100 Places in Greece Every Woman Should Go: Greek Shadow Puppetry 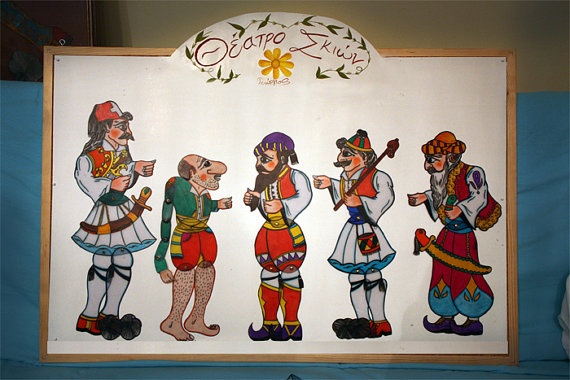 Ever since I saw The Year of Living Dangerously, a movie starring Mel Gibson and Sigourney Weaver which features Javanese shadow puppets, I've been mesmerized by these storytelling figures. Java has characters known as Gareng and Semar, but Greece has one of the most famous puppet character of all: Karaghiozis, which means "dark-eyed." Portrayed as a poor hunchback, Karaghiozis's right hand is always depicted as longer than his left.

With bare feet and scruffy clothes, he lives with his wife and three sons in a shack across from the Ottoman Palace. His character represents the common everyman with his human faults, and his escapades depict the social and political struggles of life in 19th century Greece. Shadow puppetry is prevalent all over Greece, and Karaghiozis appears in village squares across the country in summer months, but tourists can see this ancient art form at the quaint theater known as Figoures and Koukles, located at 30 Tripondon Street in the trendy Plaka neighborhood of Athens. 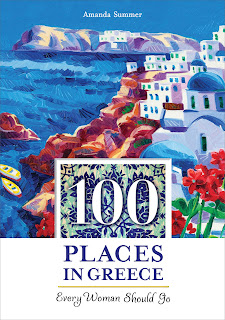