Goddesses in the Dust: Invidia and Nemesis - The Goddesses of Envy

Have you ever been jealous of another? Of course you have, but it's tough to admit, isn't it?

In our world today, there are more and more opportunities for jealousy to rear its proverbial ugly head. We have the internet and modern media to thank for that.

In days of old, we could look across the neighbor's fence and covet their garden, their herd of cattle, their wife. We could be envious of the King if we were a serf. But we could always head in another direction and focus on something else, not staring at the object of envy all day. Today, with so many screens in our lives, it is very difficult to get away from it. Television, laptops, smart phones, and movie screens bring unceasing images that entertain us and educate us. But these same screens can often deliver messages that make us feel that we are not smart enough, beautiful enough, popular enough, healthy enough, rich enough...the list is endless.

In ancient Greece, the goddess of Envy was known as Nemesis. She personified the resentment humans felt towards others who had an abundance of good fortune and her energy was directed towards maintaining equilibrium. Her name means she who distributes or to "give what is due" and the term is often used to describe one's worst enemy.

In Roman times the goddess was referred to as Invidia.
She is seen as one who looks upon others with a sense of jealousy and her name is rooted in the word invidere, "to look against, to look at in a hostile manner." Associated with the evil eye, people would wear an amulet to protect against her spells. In ancient times this was called a fascinus, and in modern Greece, people still use such amulets in the form of a blue eye. Another way to ward off the evil eye is to faux spit on someone you wish to protect. 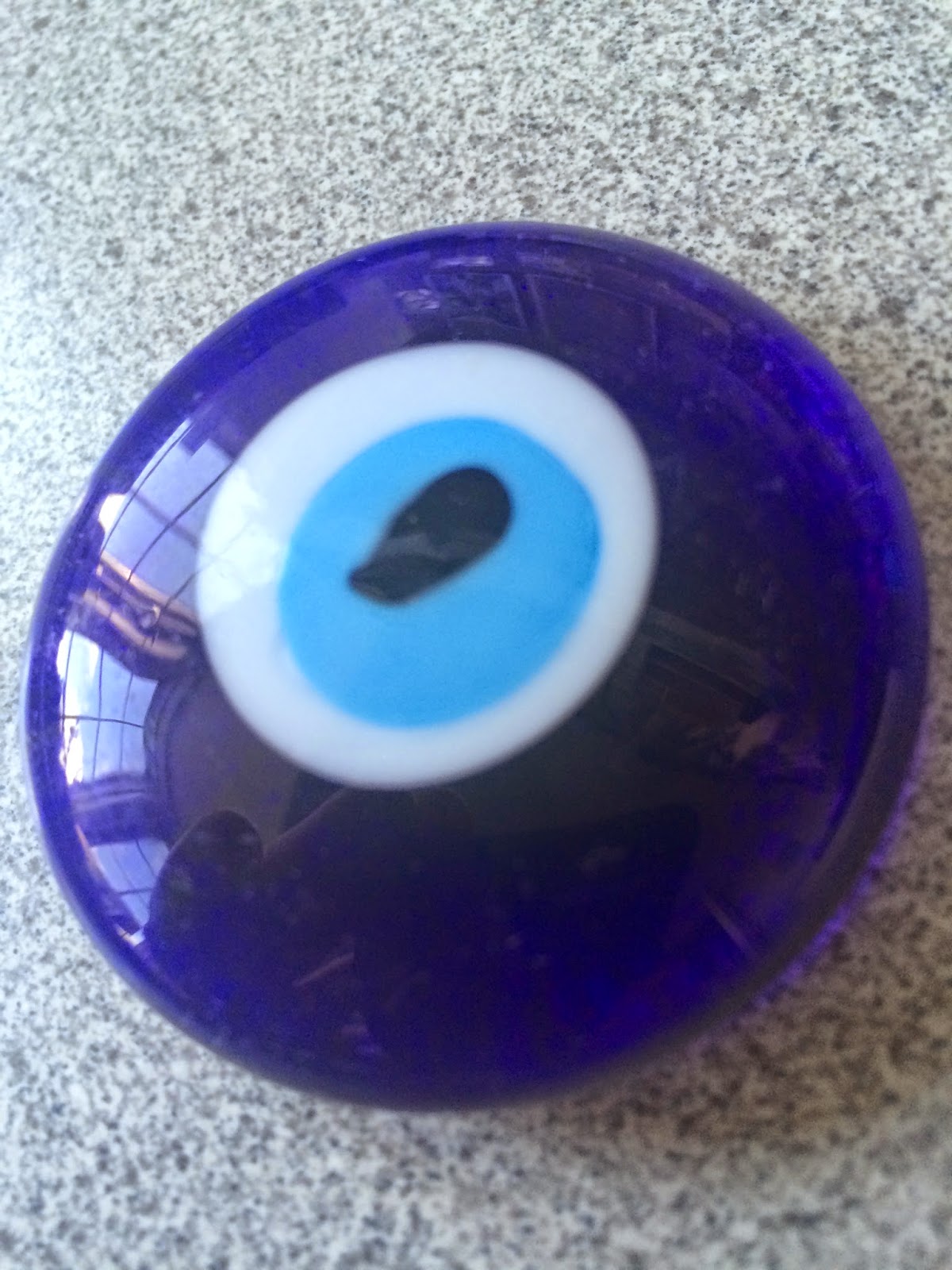 With the internet, we had blogs at first, then came other social networks, such as My Space, then Facebook happened. Then Twitter, then Pinterest, then Google Plus...you name it. We now have a full battalion of places where we can go and enjoy fascinating peeks into other people's lives -- and in doing so we have choices: we can be joyous and celebrate the wonderful things they share with us, or be moved by their difficulties, feel compassion....or oftentimes, we can feel jealous.
It's like junior high all over again. People clamor for more readers, for more followers, for more...you name it. With envy, it's never enough - it's like having a stomach that never fills, an appetite that is never satiated: no matter how much it consumes, it is still empty. We eat junk food, we show the results. We consume junk culture, the results also show.

This is not meant to be a diatribe against social media. I enjoy blogging - I've met some incredible people and have made friendships that have transcended the silver screen between us. Like anything, it can be used for positive or negative purposes. A car can take us to visit our grandmother, or it can be used by a homicidal maniac to drive through a storefront window. A glass of wine is a pleasure with dinner, drinking the whole bottle because you need to numb yourself is another thing.

As E. M. Forster said, "Only connect." Social media allows us to do that, only even on a larger scale and more instantaneously than ever before. As long as it remains a enjoyable thing, I will continue to use it. But we would do well to keep a careful eye on how it affects us emotionally, and remember to not compare ourselves to others. Often we present not our true selves through social media, but our masks - how we want ourselves to be seen by others. It is becoming harder and harder to be who we really are, and stay true to ourselves. In the 18th century, Ralph Waldo Emerson captured how difficult it is to be who we are without always looking towards others to compare ourselves:

To be yourself in a world that is constantly trying to make you something else is the greatest accomplishment.

and e.e. cummings' quote is even more true today:

To be nobody but yourself in a world which is doing its best, night and day, to make you everybody else means to fight the hardest battle which any human being can fight: and never stop fighting.
Email Post