Alexandra Fuller: Sail Towards the Pain 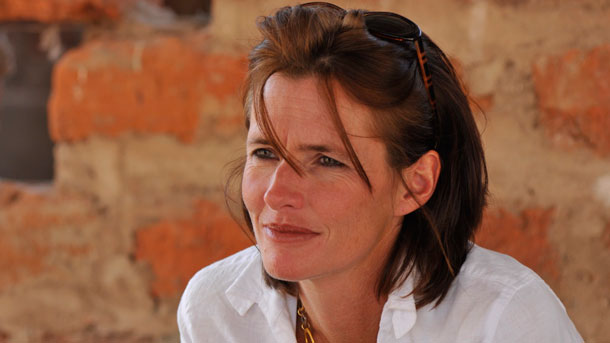 I had the pleasure of meeting Alexandra Fuller the other night after the author gave a talk and reading. I've long admired Fuller for her ability to write from the heart with a sense of unblinking candor and unabashed bravery. Her book, Don't Let's Go to the Dogs Tonight, is an account of her upbringing in the former Rhodesia and a searingly honest insight into her relationship with her deeply complicated parents in this war torn country. 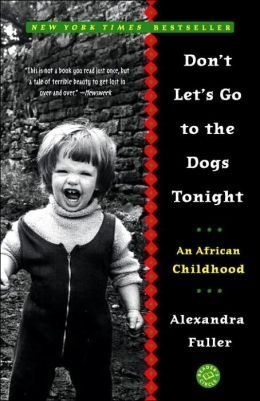 Fuller's latest memoir, Leaving Before the Rains Come, is a tale of the break up of her marriage. 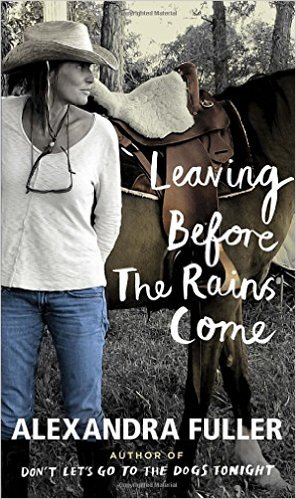 In her talk she confided that she gets asked all the time: "What does your husband think of the book?" To which she always replies, "Did Hemingway get asked what his wives thought of his books?" Fuller went on to emphasize the need for courage in one's writing. After being rejected by dozens of agents and despairing over her future as a writer, her former husband encouraged her to "write the truth." She sat down, poured out that truth, and in six weeks wrote Don't Let's Go To the Dogs Tonight, which was snapped up immediately and published to great acclaim.
As she was signing my books I told her I have a quote of hers above my desk which I read every day:

I think you have to write about a million words to clean out the pipes. I think we are afraid of our own voices and very self-censoring, and we write as if the book is going to publish and be read by people. Once we realize we're never going to get published and we just write; that's our voice.

Fuller's advice reminds me of that old saying "dance like no one is watching." Here's what she has to offer writers out there who are struggling to find their own voice and the courage to express it:

1) Sail towards the pain.

and especially the final one, which I find delicious - and oddly, confusing. But think about it.

To possess yourself means to inhabit your own voice and to stand in your own beliefs with a full bodied confidence I imagine few find. Sounds good to me.  Thanks, Alexandra, for being you! 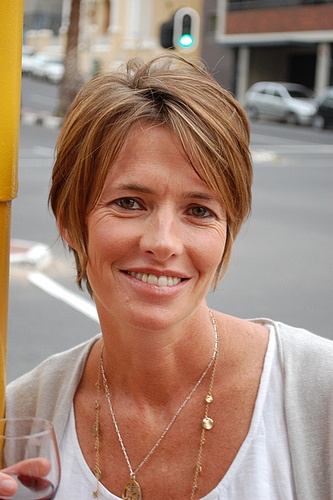