Goddesses in the Dust: Female Olympians and the Kickass Woman's Manifesto 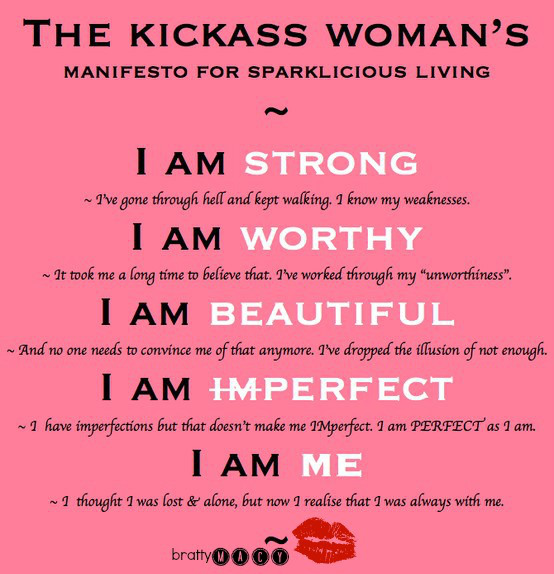 As an archaeologist who has excavated in Greece, I spend a lot of time contemplating the energies of the goddesses. The goddess who comes to mind when reading the above words is Artemis, because this independent lady lived out her days hunting in the woods with her companion animals and fending off the advances of lascivious gods and mortals. 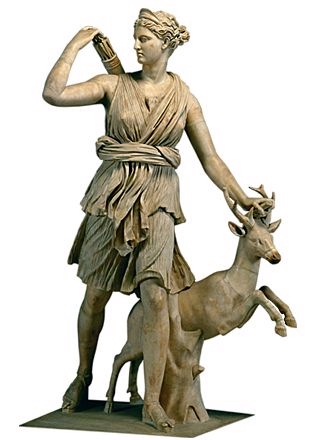 But in their own way, each goddess has a kick ass attribute. Take Aphrodite, for example. 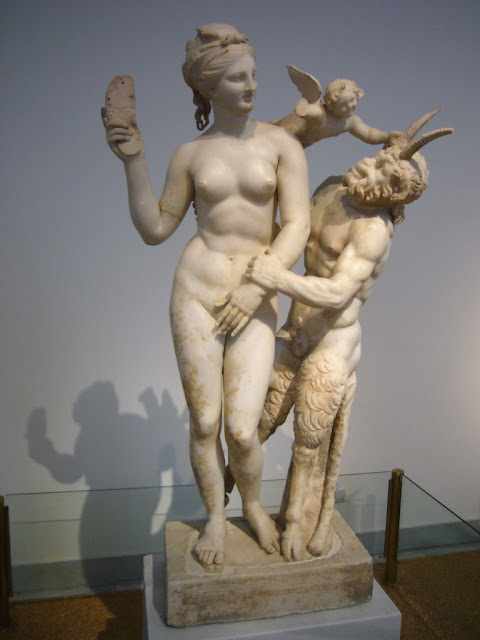 Or how about Demeter... 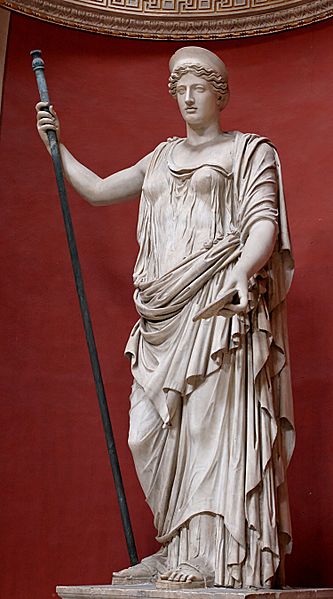 After her daughter, Persephone, was abducted into the Underworld by the god of hell, Hades, Demeter, the goddess of agriculture, vowed to let nothing grow until her daughter was returned to her. After a great outcry, Zeus forced his netherworld dwelling brother to give back the lady's daughter or else - and he did....kick ass!!

Most people don't think old ladies are powerful. But you don't know Hecate. 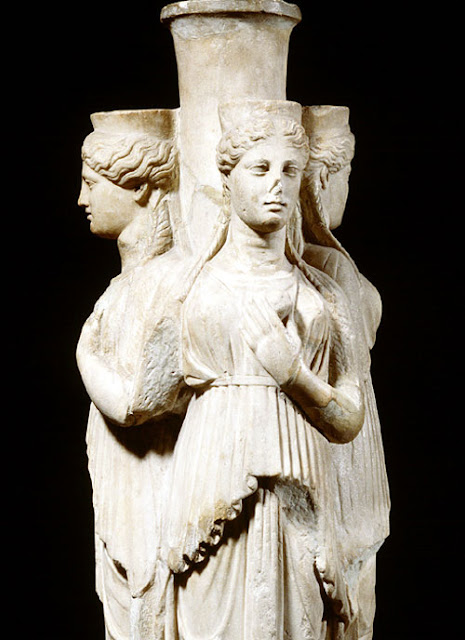 As goddess of the night, moon, magic and the crossroads, Hecate is the Crone of the Triple Goddess group which includes the Maiden, Persephone, and the Mother (Demeter). Often depicted holding two torches, she is the goddess of transitions, and sees life with an even sense of detachment, developed from a lifetime of experience. As the elder form of Persephone, she is the wise woman, who has gained great wisdom over time, who can now see in the dark, and knows the way to the Underworld and back. Hecate gives the word crone a new kick ass meaning!!

Once again, a housewife doesn't come off sounding very kick ass, either... 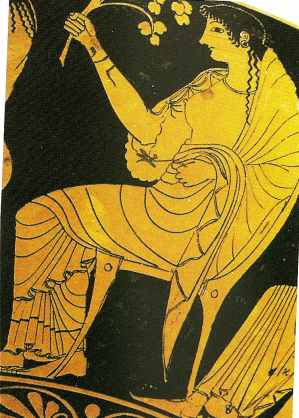 As the Greek goddess of the hearth and home, Hestia was actually devoured by her father at birth along with her siblings. As the first to be ingested, she was the last to be ejected, thus making her both the oldest and youngest daughter at the same time - truly a kick ass achievement!

What attributes do you think make a kick ass woman?
Email Post