Goddesses in the Dust: Melina Mercouri and Never on Sunday 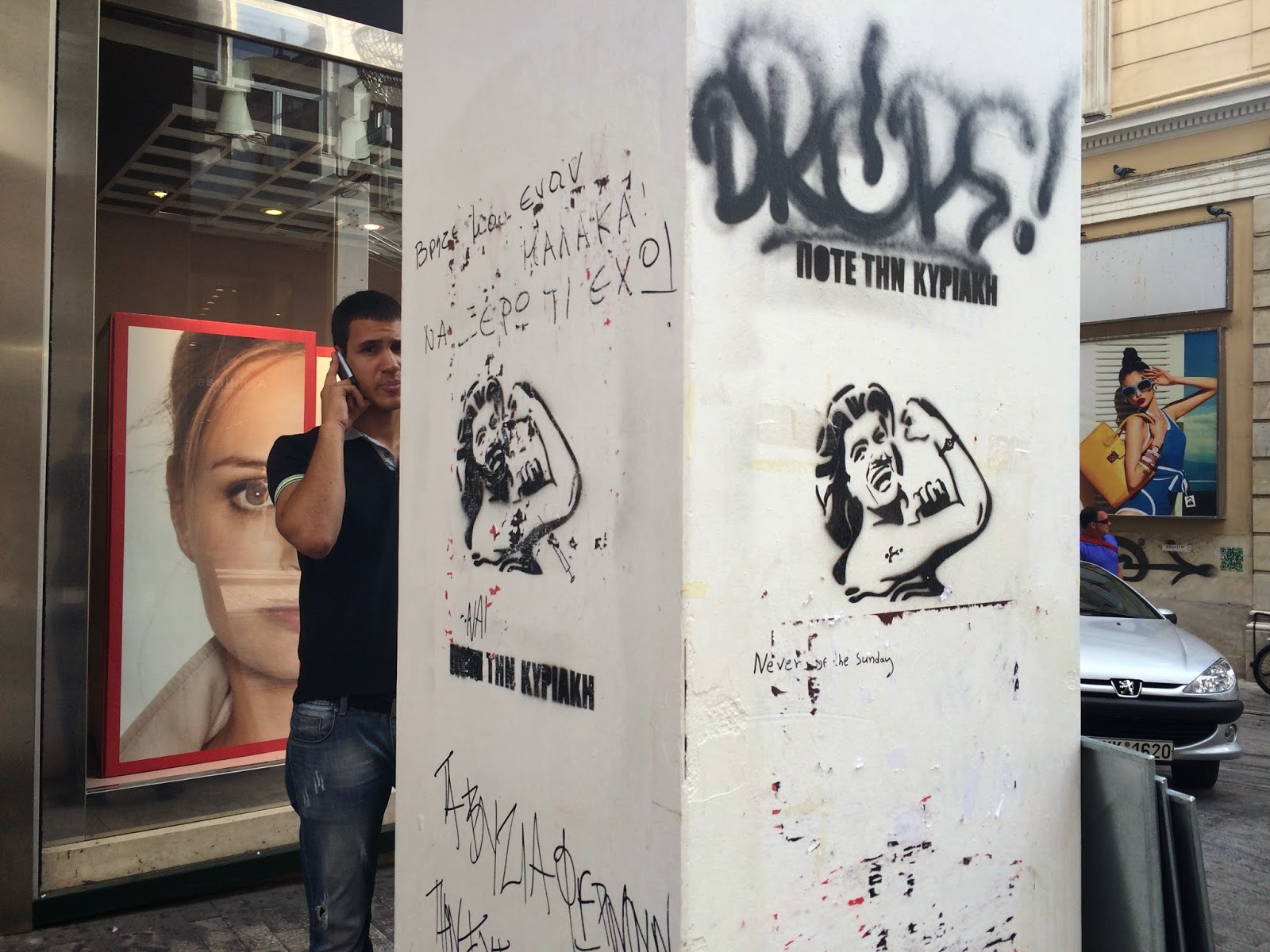 On a corner of the Athenian pedestrian mall Ermou Street, I spied this graffito of the iconic Greek movie legend Melina Mercouri, pumping a tattooed arm beneath (and above) the name of her film: Never on Sunday. Melina Mercouri, born in Athens in 1925 to a prominent political family, was a goddess of cinema. 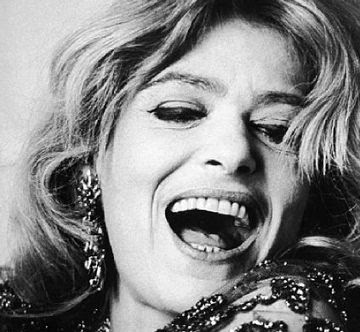 Most famous for her role in  Never on Sunday, directed by and costarring her husband Jules Dassin, Mercouri played a free-spirited prostitute named Ilya who falls in love with a classical scholar named Homer in the seaside port of Piraeus. 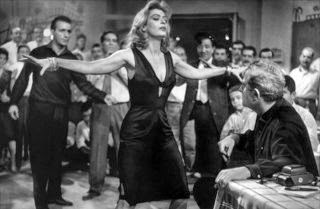 Mercouri received an Oscar nomination for this role and went on to star in numerous films, but her deep interest in politics led her become one of the founding members of Greece's socialist party. When the party, called PASOK, won the election in the early 1980s, Mercouri was appointed to the cabinet at Minister of Culture. Under her leadership, she lobbied for the return of the Acropolis marbles (also known as the Elgin marbles) which were taken from the Parthenon in the early 19th century and are now in the British Museum. Mercouri held an international competition to design a new museum which would house the marbles once returned. 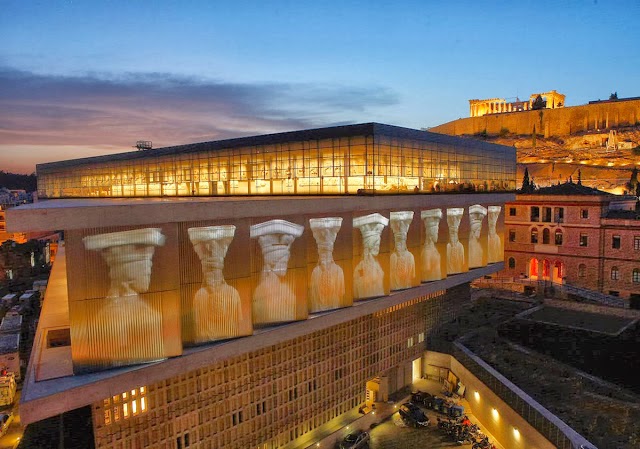 Mercouri died in 1994, long before the new Acropolis Museum was opened in 2009. Greece still awaits the return of the Parthenon marbles to their rightful place, for which Mercouri fought so hard, yet visitors can enjoy Mercouri's legacy in the beautiful museum she helped to envision. They can also feel her spirit mingling with that of Athena's in this iconic shot of her atop the Acropolis itself, which is visible all over the city 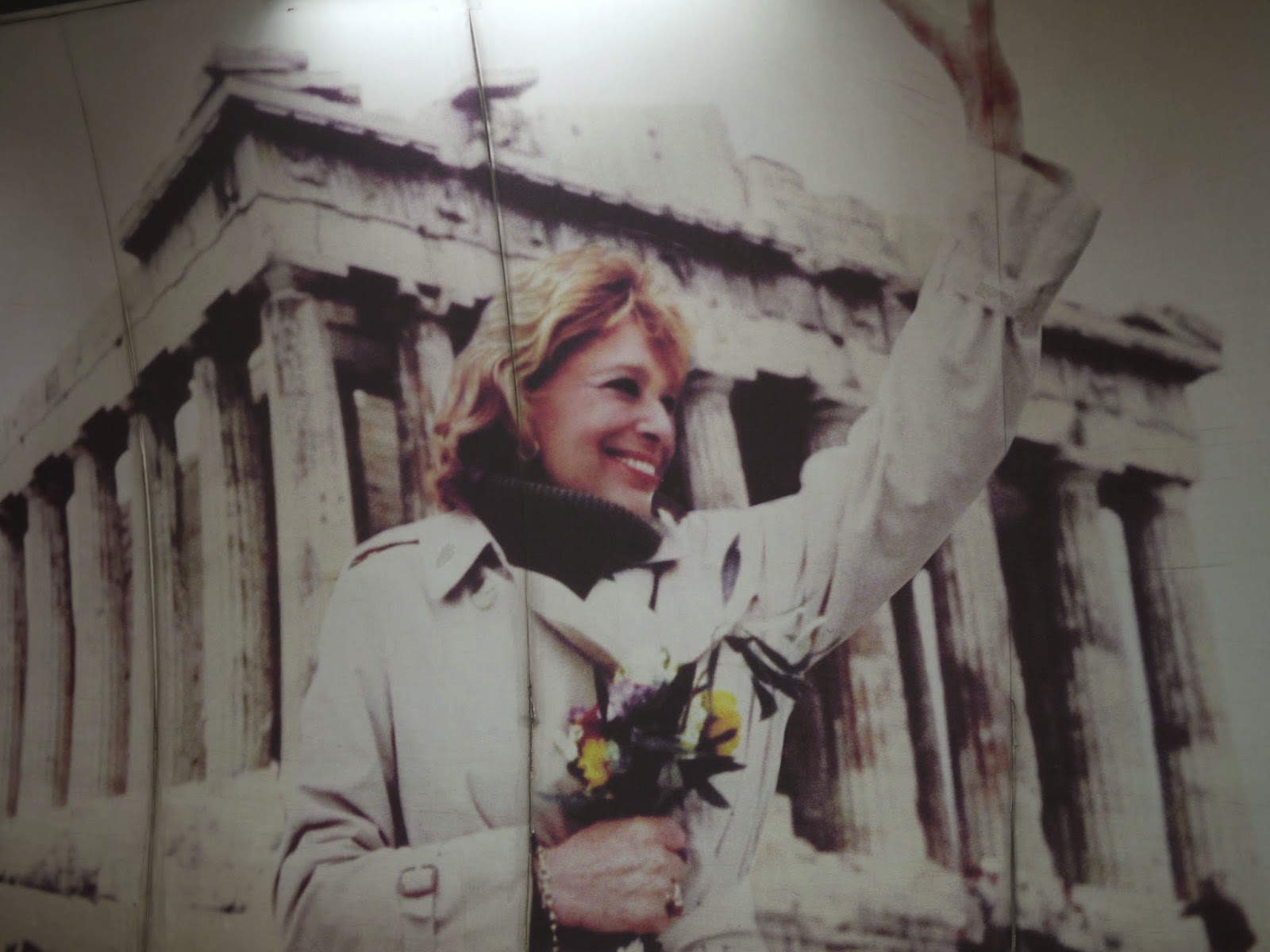 including the gorgeous subway system 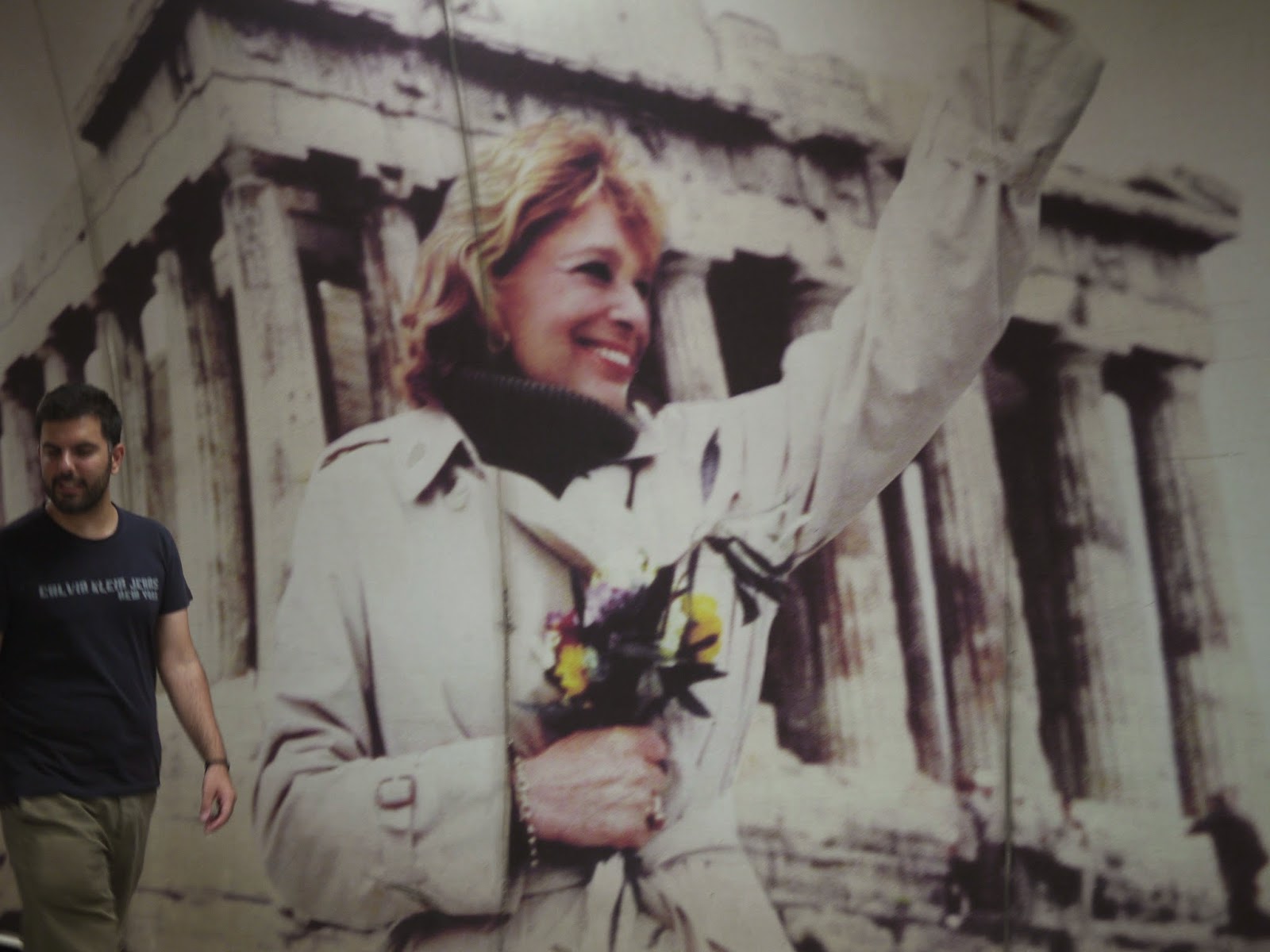 in which people pass by her image every day. 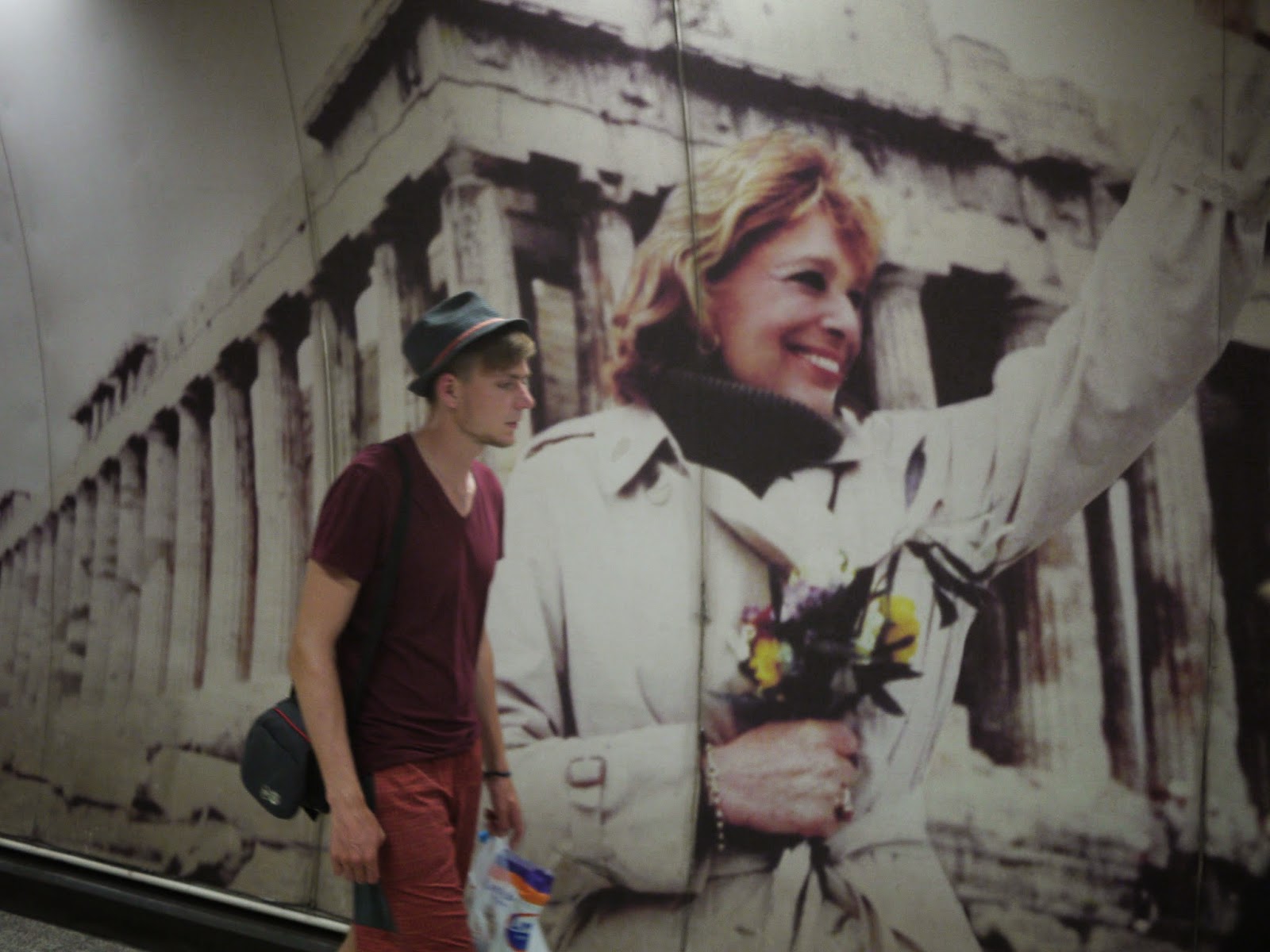