Goddesses in the Dust: How an Archaeologist is like Persephone 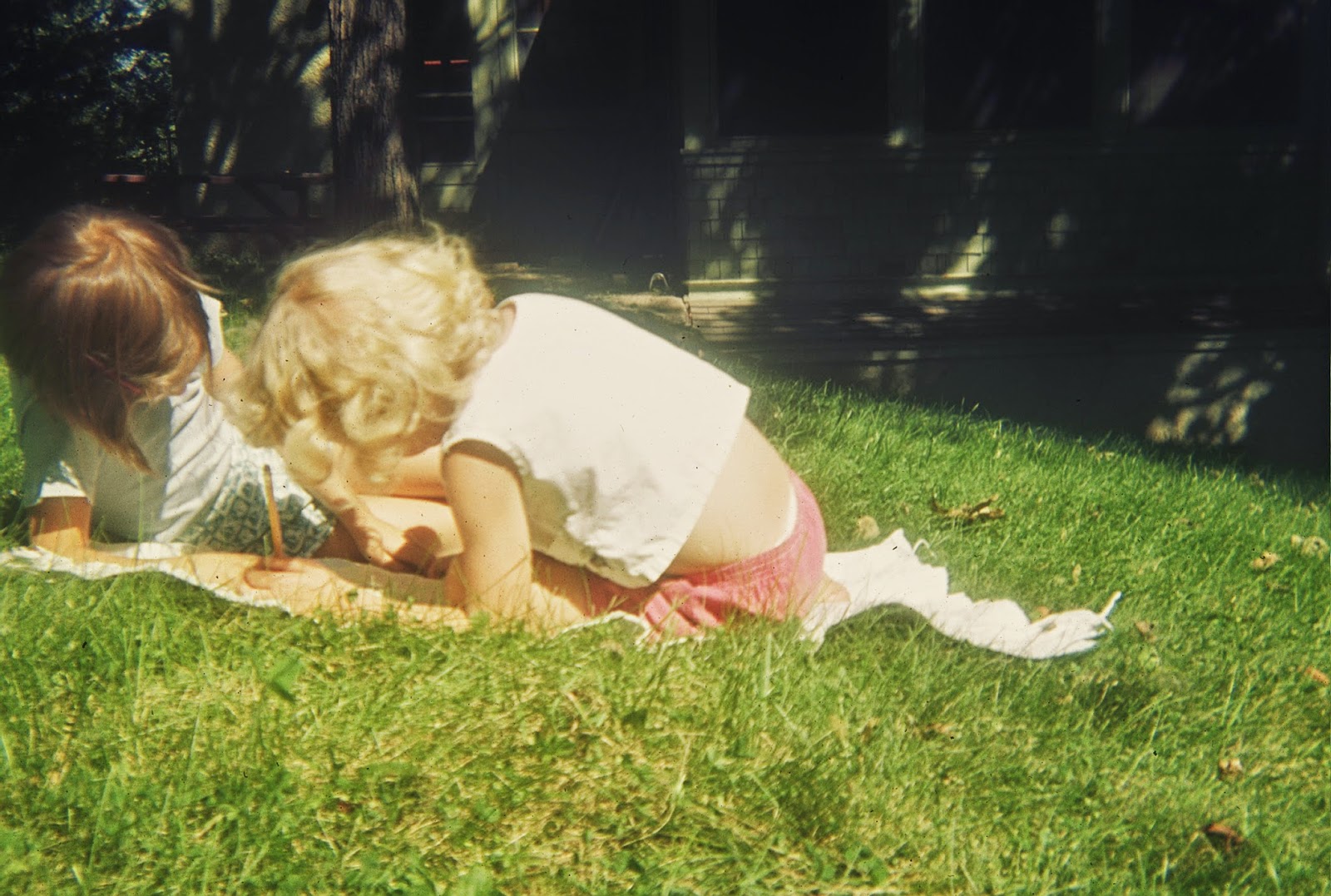 Throughout my childhood I've loved being close to the earth.

But since I was a girl I've had a nightmare of being pulled into a hole in the ground. 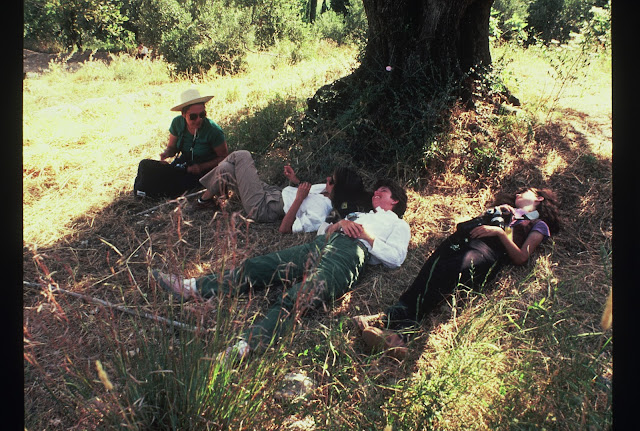 In the myth of Persephone, the goddess was abducted against her will into the lair of Hades, King of the Underworld. Before she was returned to the aboveworld and to her mother, the grain goddess, Demeter, she had eaten three pomegranate seeds ~ the food of the dead. For each seed she ate, she was destined to return to the Underworld for a month each year, and for those three months Demeter let nothing grow ~ the three months of winter.

In my nightmare, I also fell into an Underworld against my will. But like Persephone, I soon learned to see in the darkness, and now I go willingly. 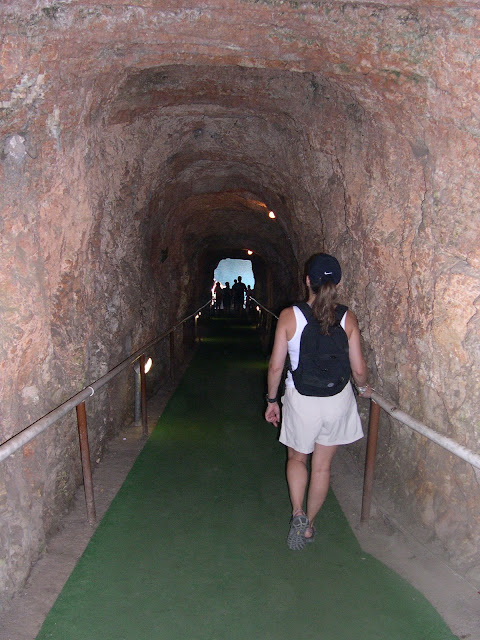 I have eaten many pomegranate seeds. and I return again and again to this soil. 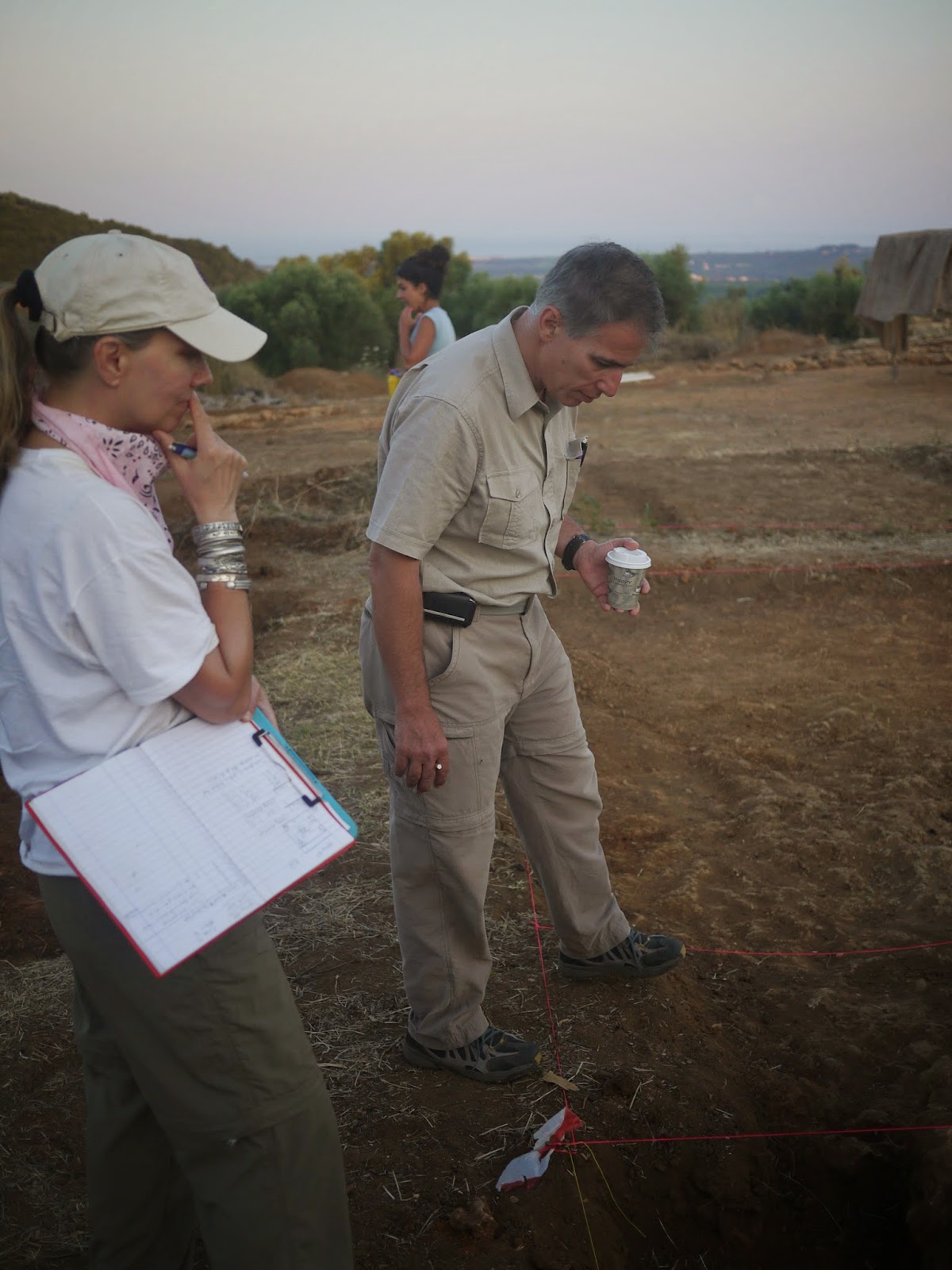 At excavations I have stood at the edge and looked out over the site, aware that the holes are getting deeper by the day. 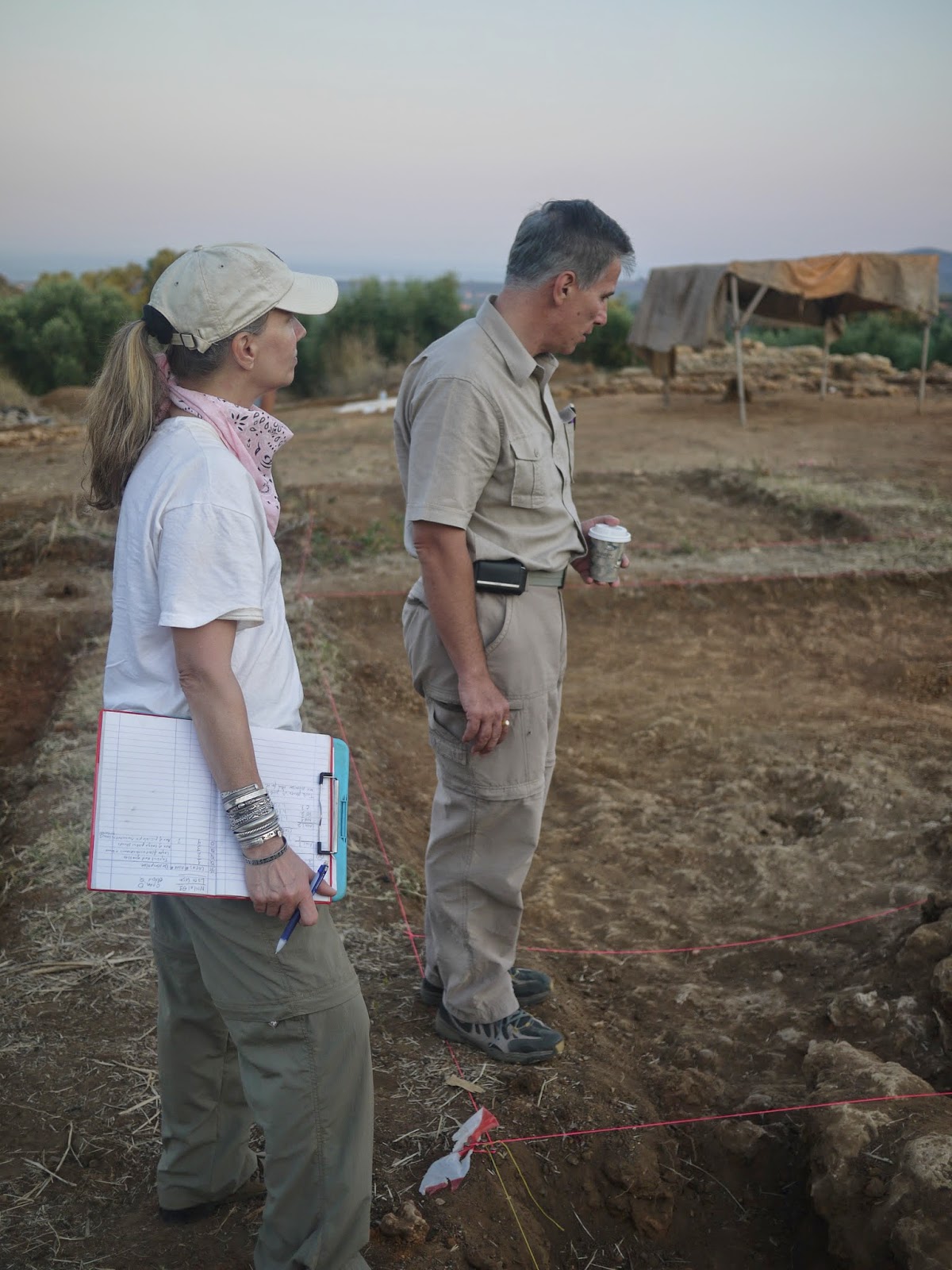 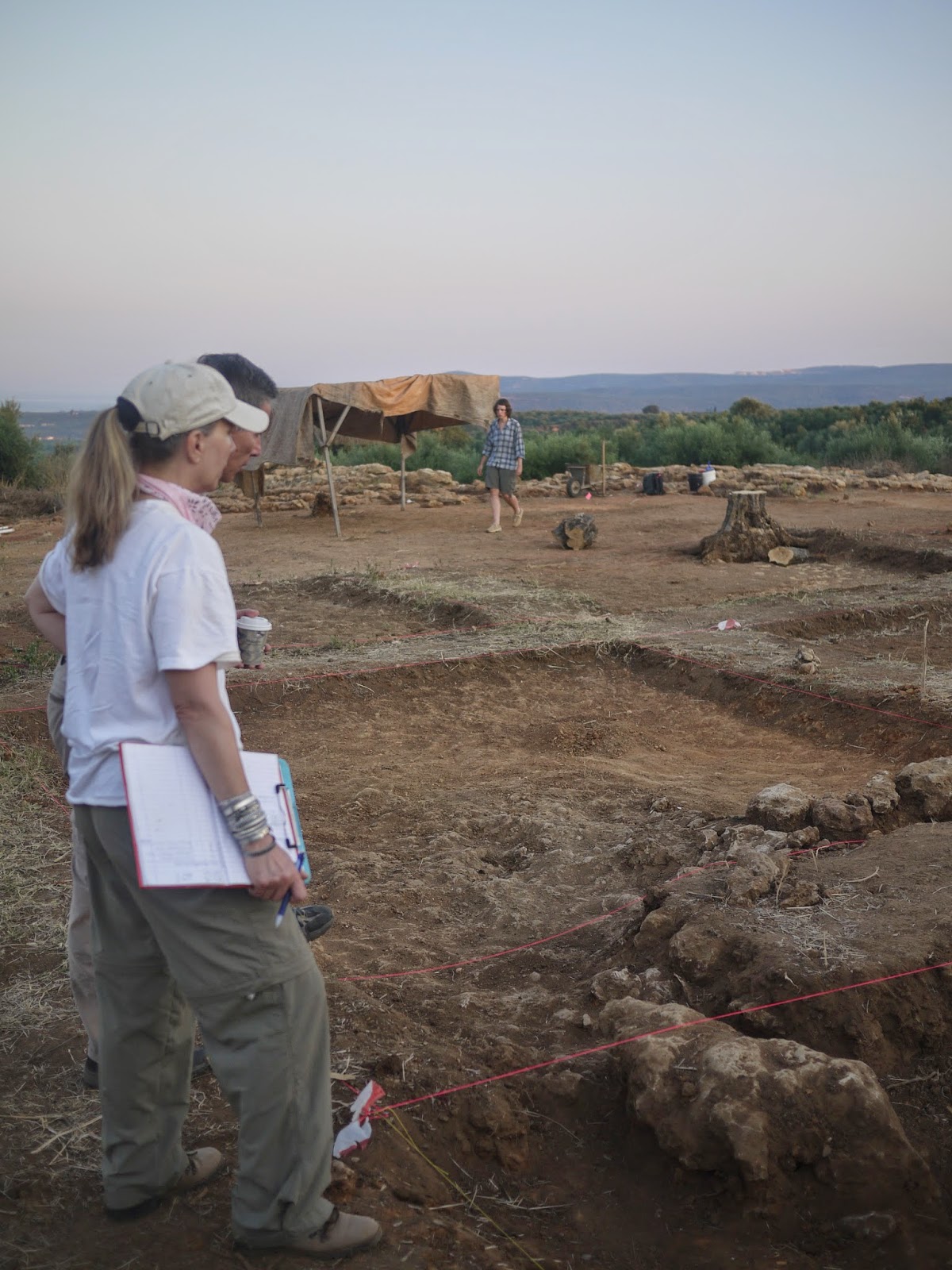 Remembering how, the deeper I go into the earth 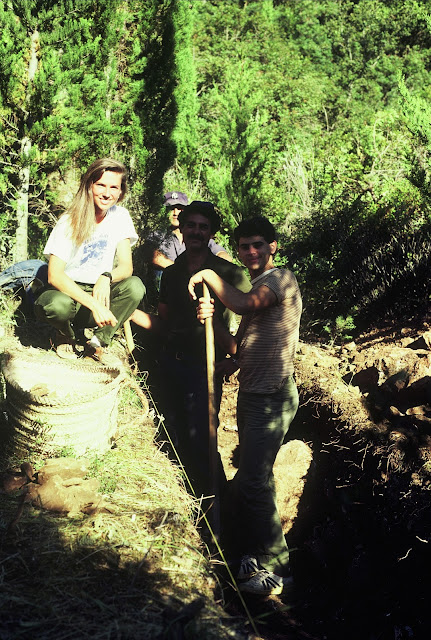 the more I can hear Persephone speak to me, telling me not to be afraid to pass through thresholds 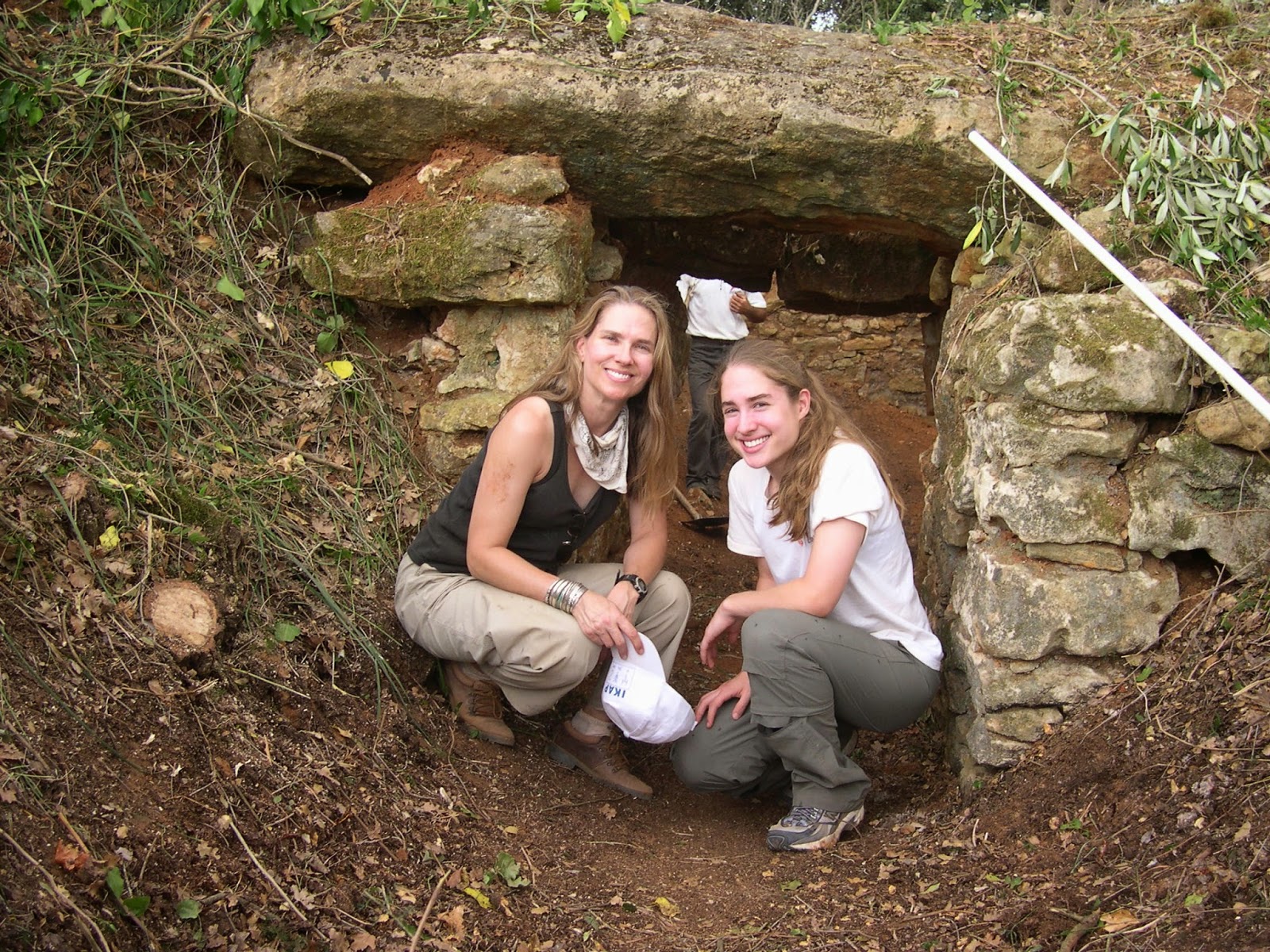 because - as in the earth - it is often in the hidden parts of our selves that we find our treasure. 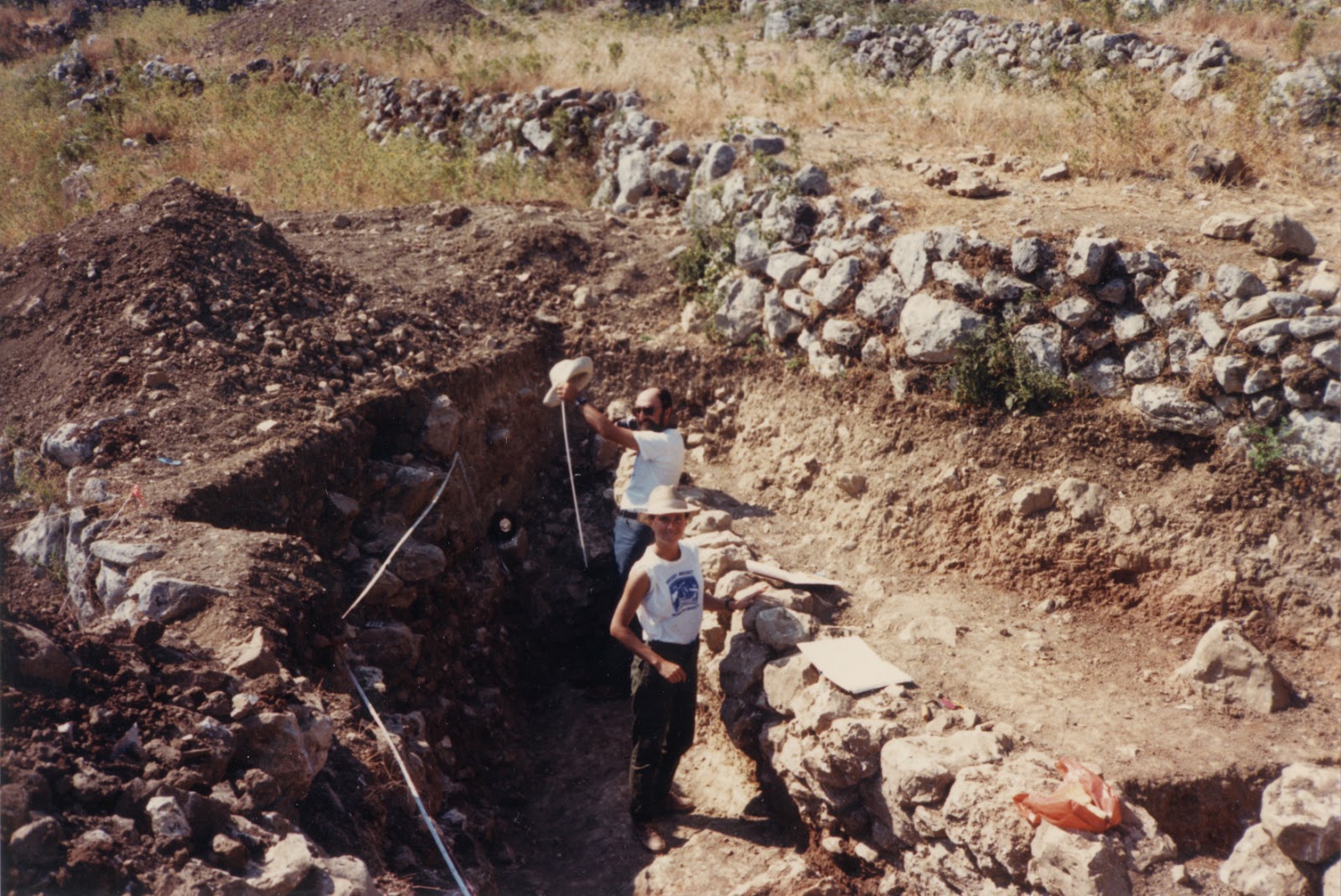