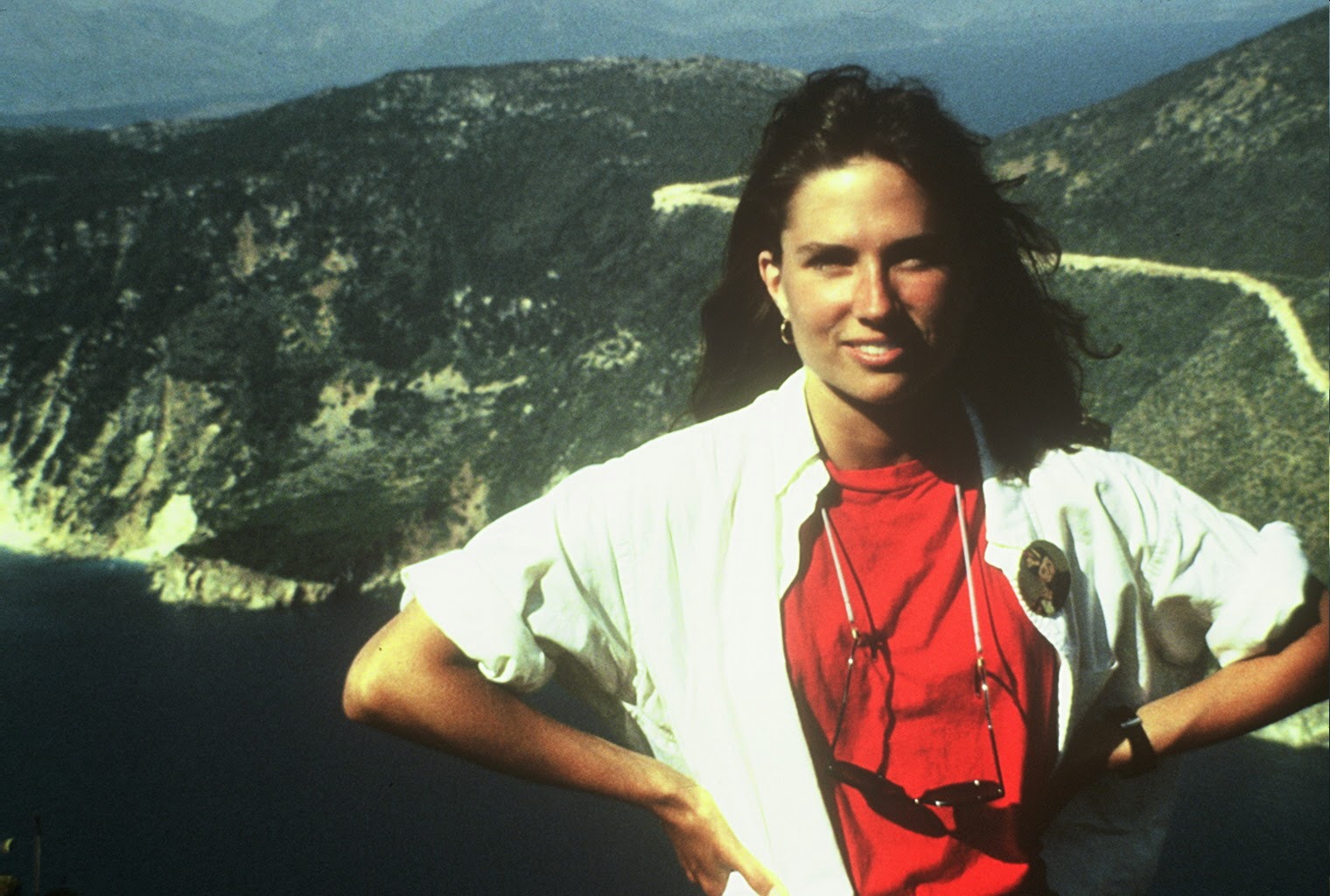 I heard this on NPR the other day as I was driving. Ira Glass was replaying an interview from 2000 with an author I had never heard of - Janet McDonald. 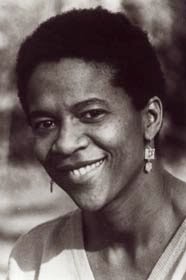 McDonald, the author of the memoir, Project Girl, was born in Brooklyn "after midnight during a thunderstorm" and raised with her siblings in the projects. From an early age she developed a love of books, which she said took her out of the projects and ultimately to college and journalism school. She eventually moved to France, where she fell in love with the people and culture, a long way from her native Brooklyn. As I listened to her lilting voice, I was enchanted to hear her tell her story of her life, and was stopped dead in my tracks when I heard her make the statement, above. She said she was living in France and it came to her, that freedom is not nothing left to lose, as in the famous Janis Joplin song, but nothing left to be. Sadly, McDonald passed away in 2007, but she had found her passion of place.

I understand passion of place. It had been 30 years since I first set foot on Ithaka, as a young girl starting out in life. On this 30th anniversary I am returning to my beloved island, not as an archaeologist to excavate its soil, but in some ways, to excavate my soul. I will be attending The Homeric Writers Retreat and pursing this other passion of mine - literature and writing. I will be passing monuments I know by heart and driving a road I have driven many times, where a sheer drop off the edge meets the sea hundreds of feet below. I have memorized this land - it has become part of my soul. It has become part of me. 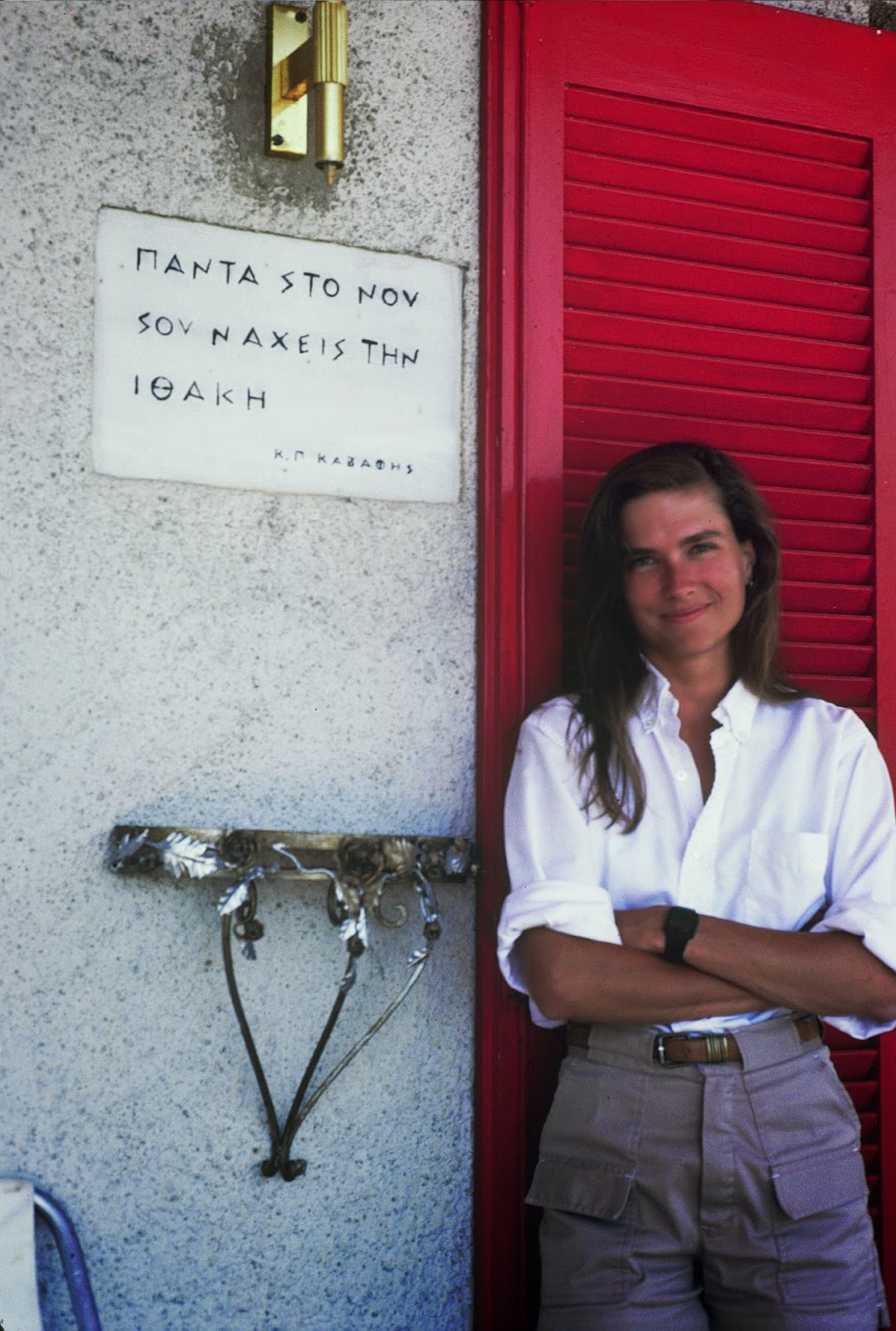 I look forward to returning to the place where I have grown from girlhood to motherhood, a place that continues to encourage me across the vast sea in my journey to wise woman hood.
Email Post