Goddesses in the Dust: Haints, Boo Hags and Other Low Country Ghosts

An archaeologist unearths the divine feminine, one archetype at a time... Walk down any street in coastal South Carolina and Georgia and you might notice an abundance of doorways and shutters painted blue.
This particular color of blue is thought to keep the ghosts away....to the uninitiated, that's known as haint blue.
What's a haint?

Some believe the word came from haunt, but in the Gullah culture of the southeastern coastal United States, it means a restless spirit or ghost......and usually it means a crabby female one. 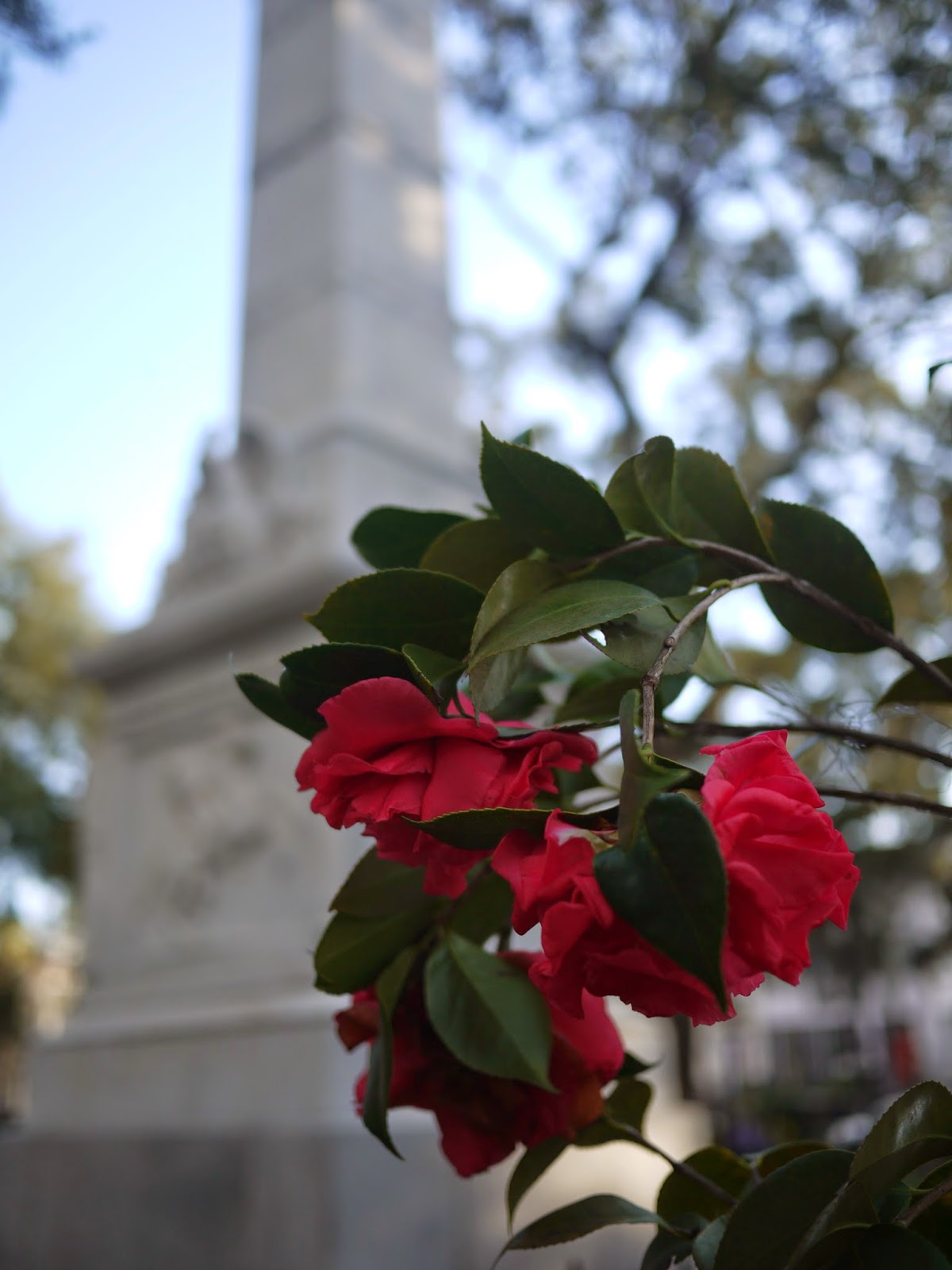 The low country, otherwise known as the coastal region of Georgia and South Carolina around Savannah and Charleston, is a haunted place, full of ghosts, spirits and history. 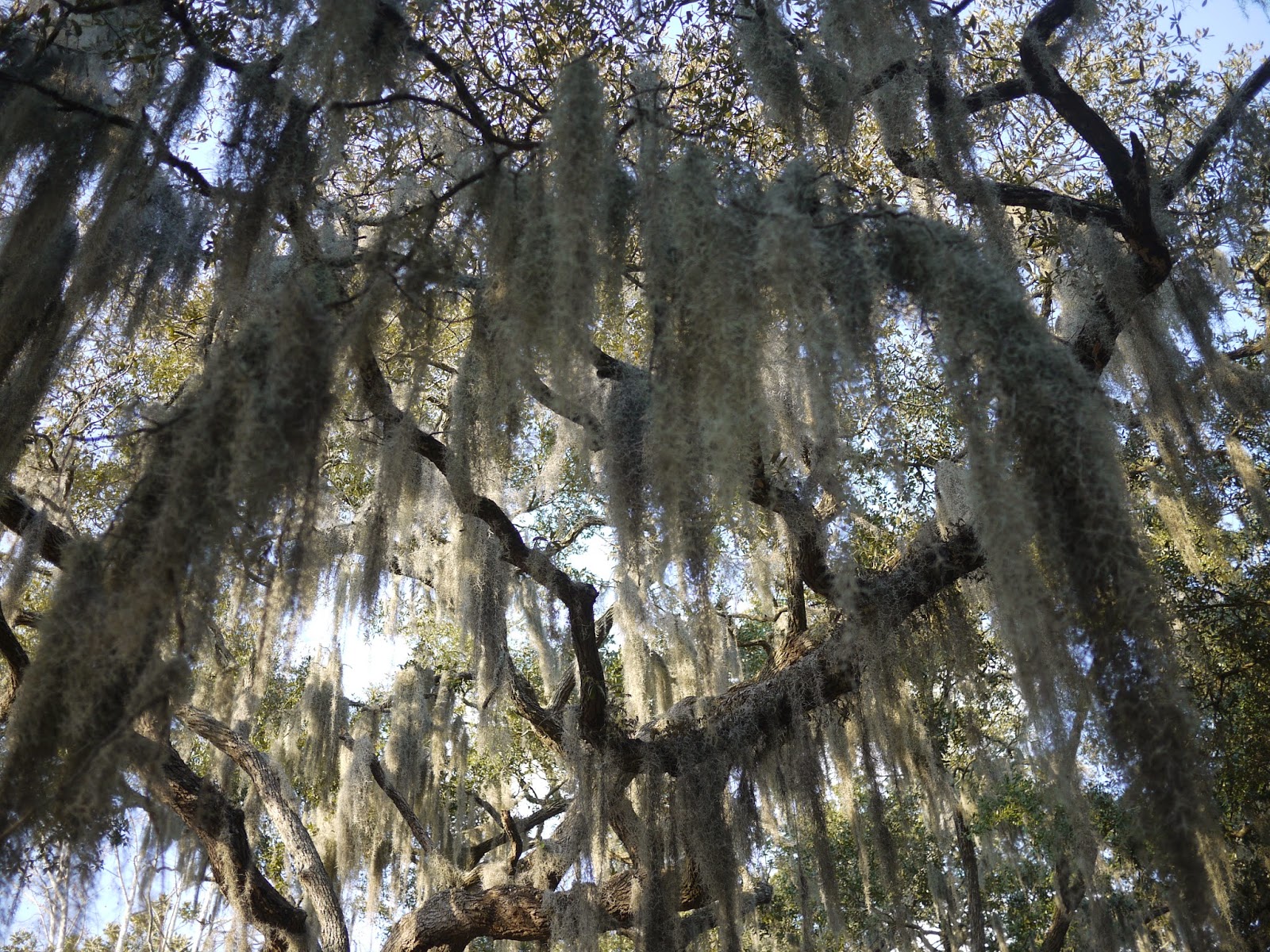 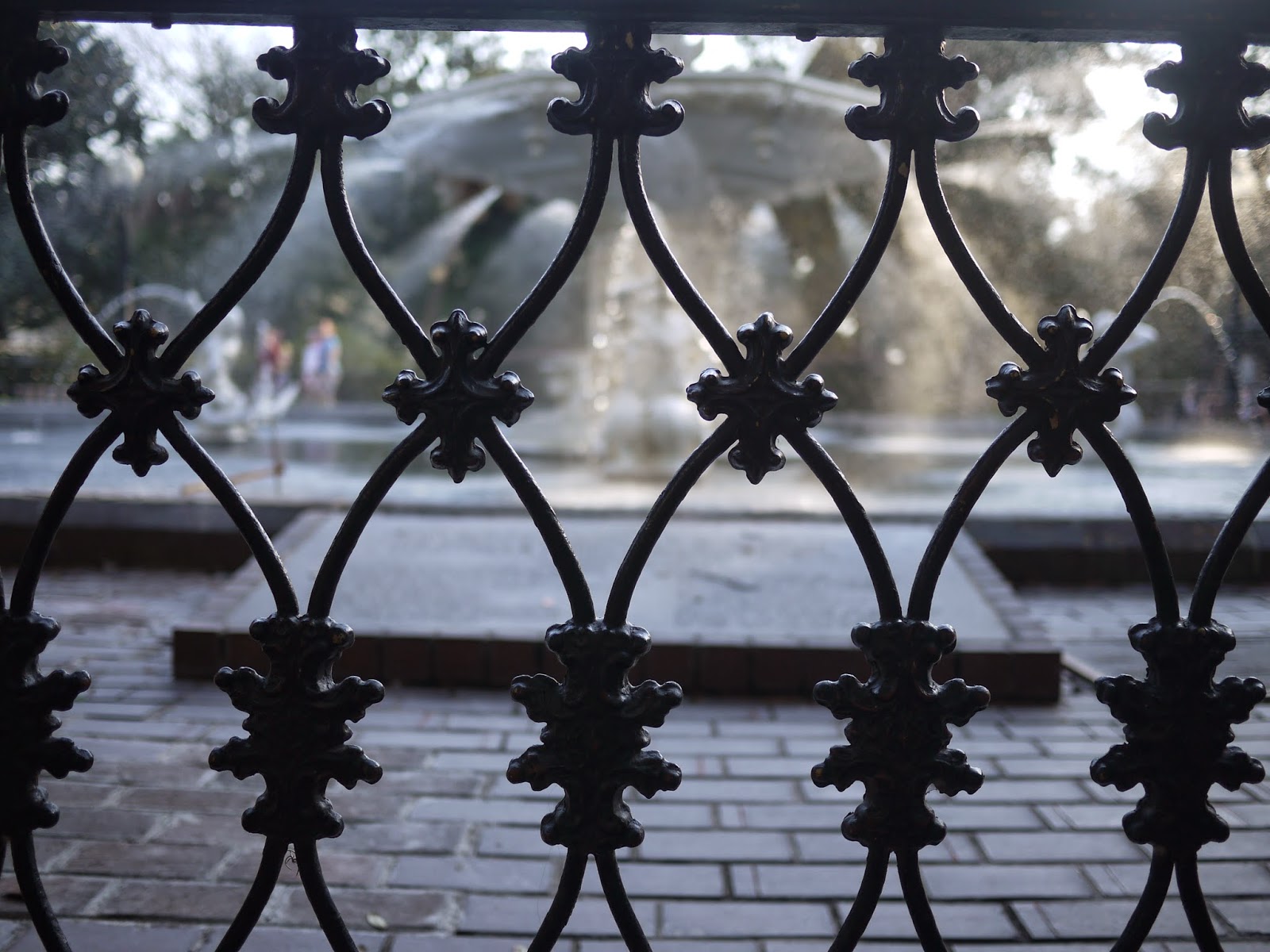 Wars, natural disasters and diseases have afflicted this region and restless souls are said to still trod the picturesque squares that define Savannah's beautiful central core. 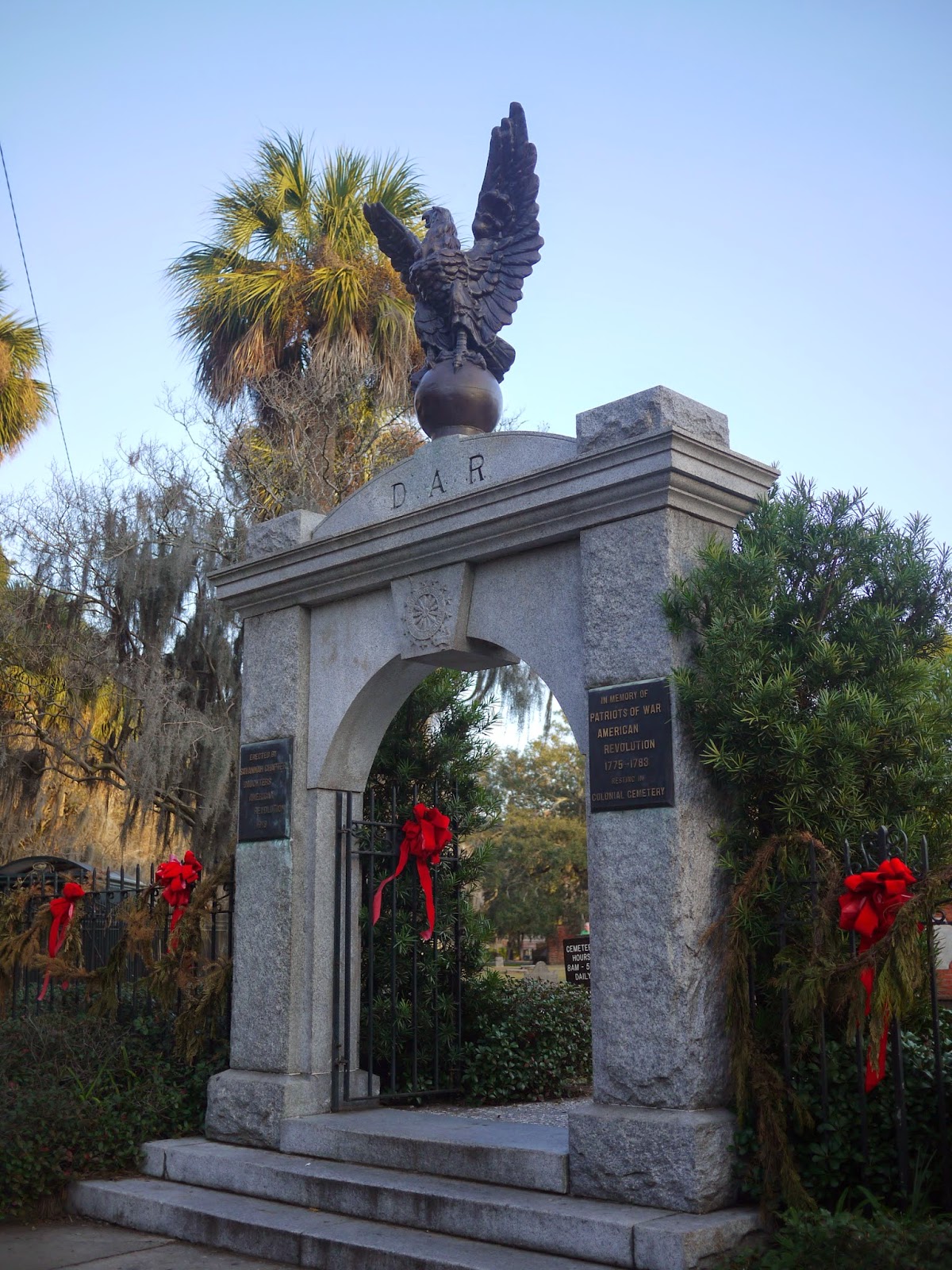 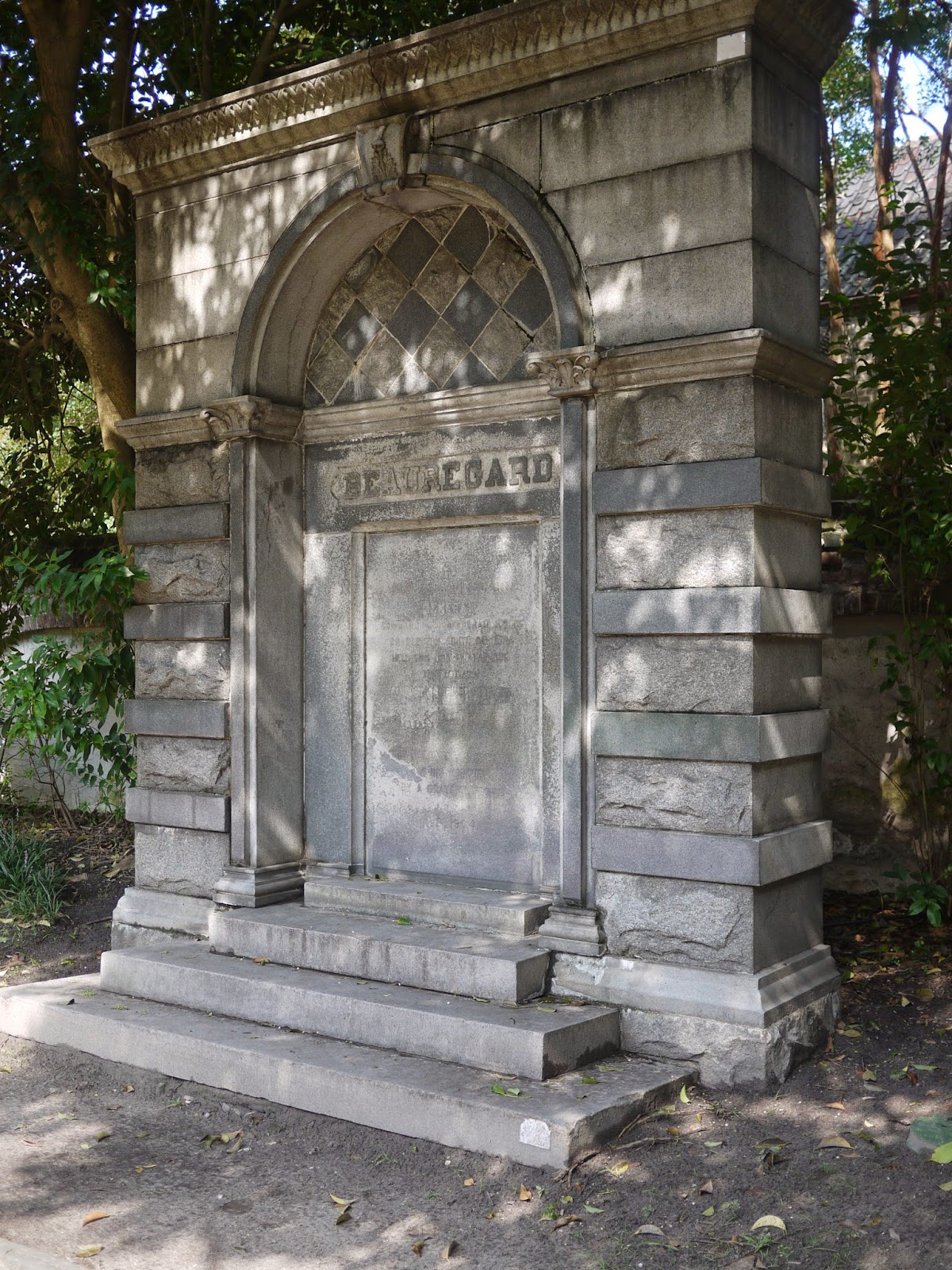 Savannah and Charleston are known for their wonderfully spooky ghosts tours. 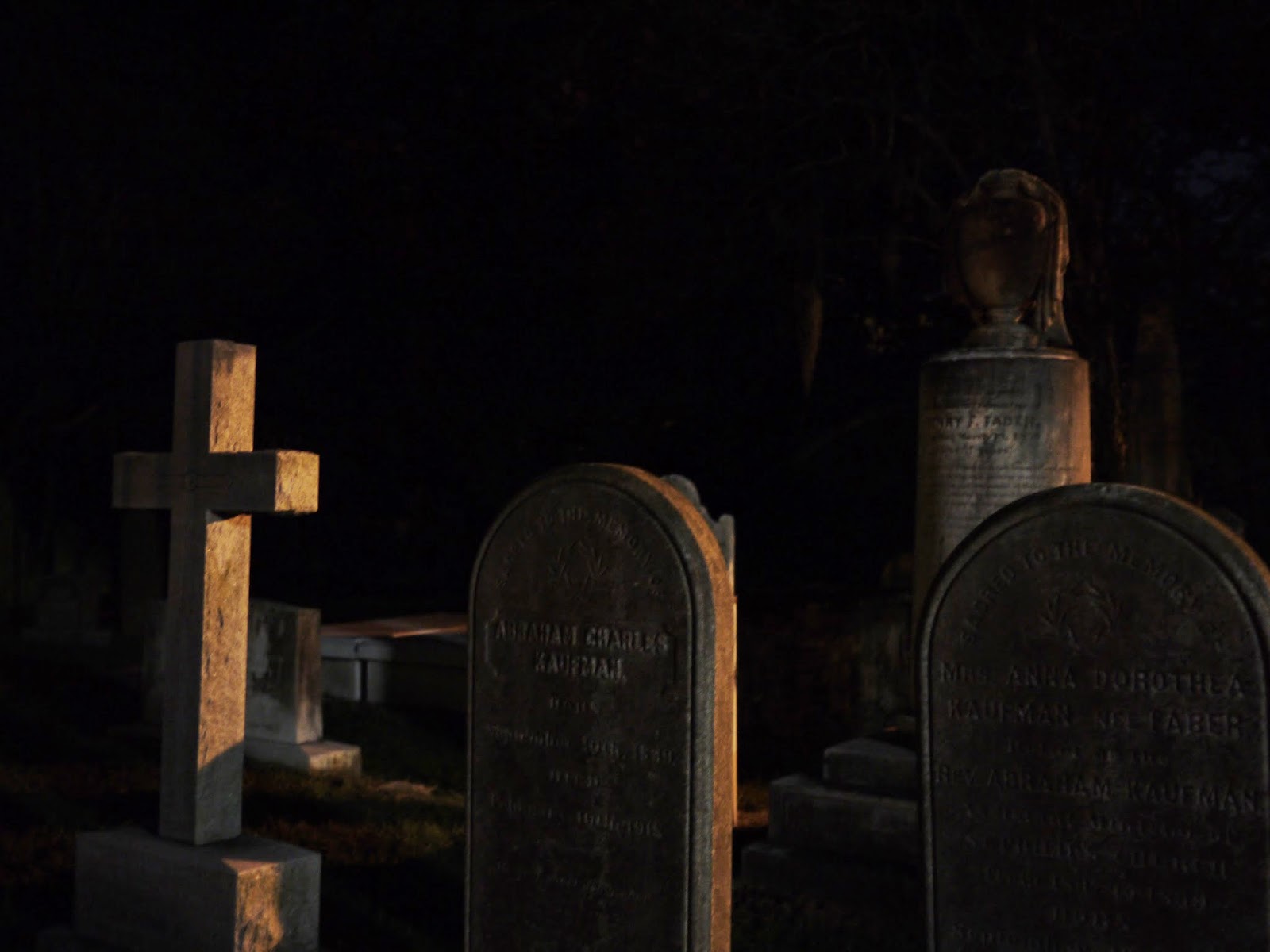 One of the squares we visited one night is also unfortunately a mass burial of soldiers from the Civil War...and our tour guide proceeded to warn us that the house across the street was the abode of a hag. 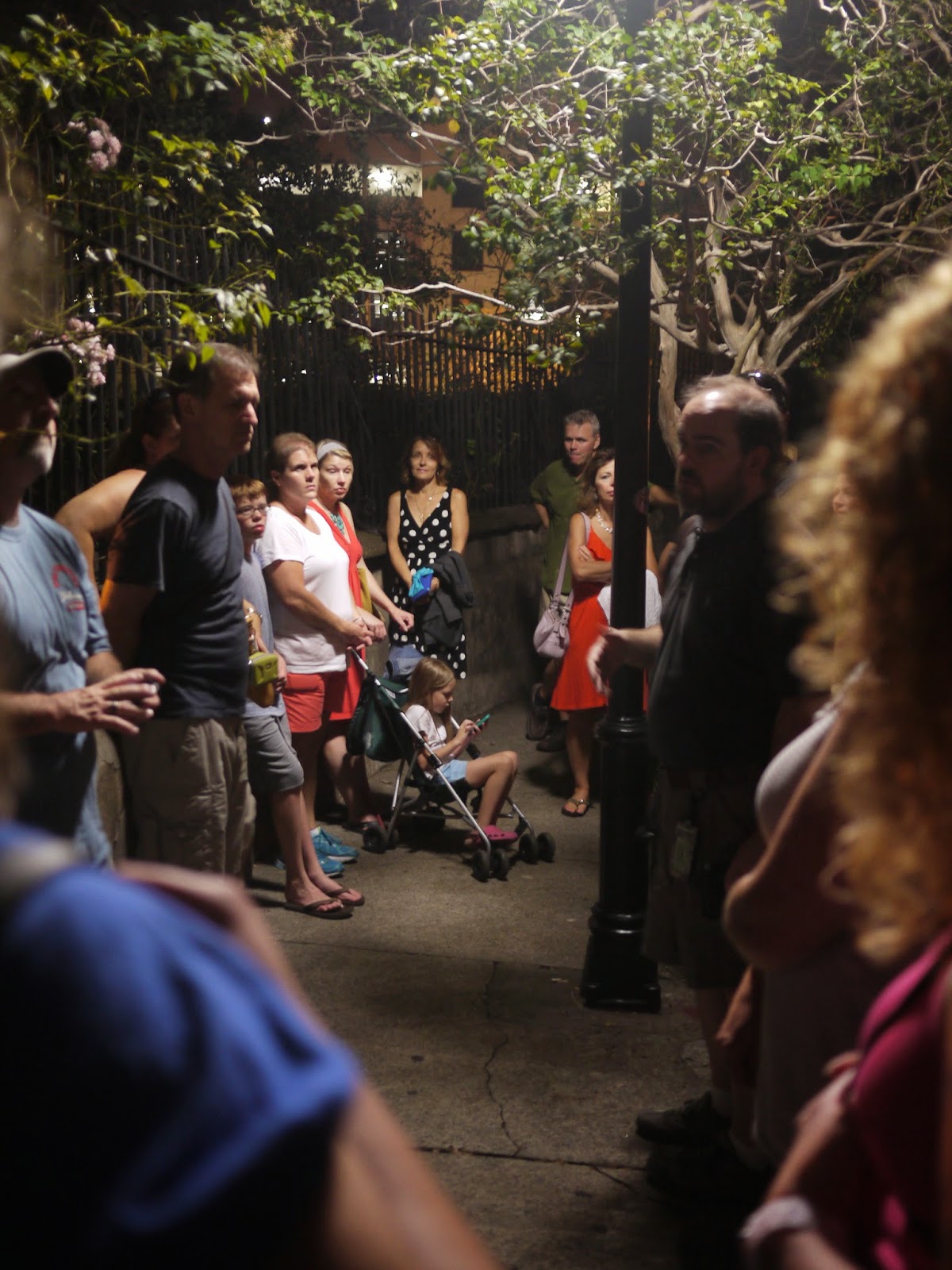 And what is a hag?

In Gullah culture a hag - often referred to as a boo hag - is a zombie like creature similar to a vampire. Several unfortunate deaths occurred in the house facing the square and our tour guide warned against approaching it any closer... and there are accounts of locals who will not pass by the house, even in broad daylight. Why? Because local legend says the boo hag  may follow you home, bringing on nightmares and even night paralysis.

Numerous other female ghosts haunt the low country area. A woman named Anna Powers is said to haunt a house in Savannah, which is now used as an inn. After learning her husband was having an affair, she threw herself out the window. To this day, guests believe one of the rooms, in which a bed lamp continuously flickers and turns on and off by itself,  is haunted by the ghost of Anna. 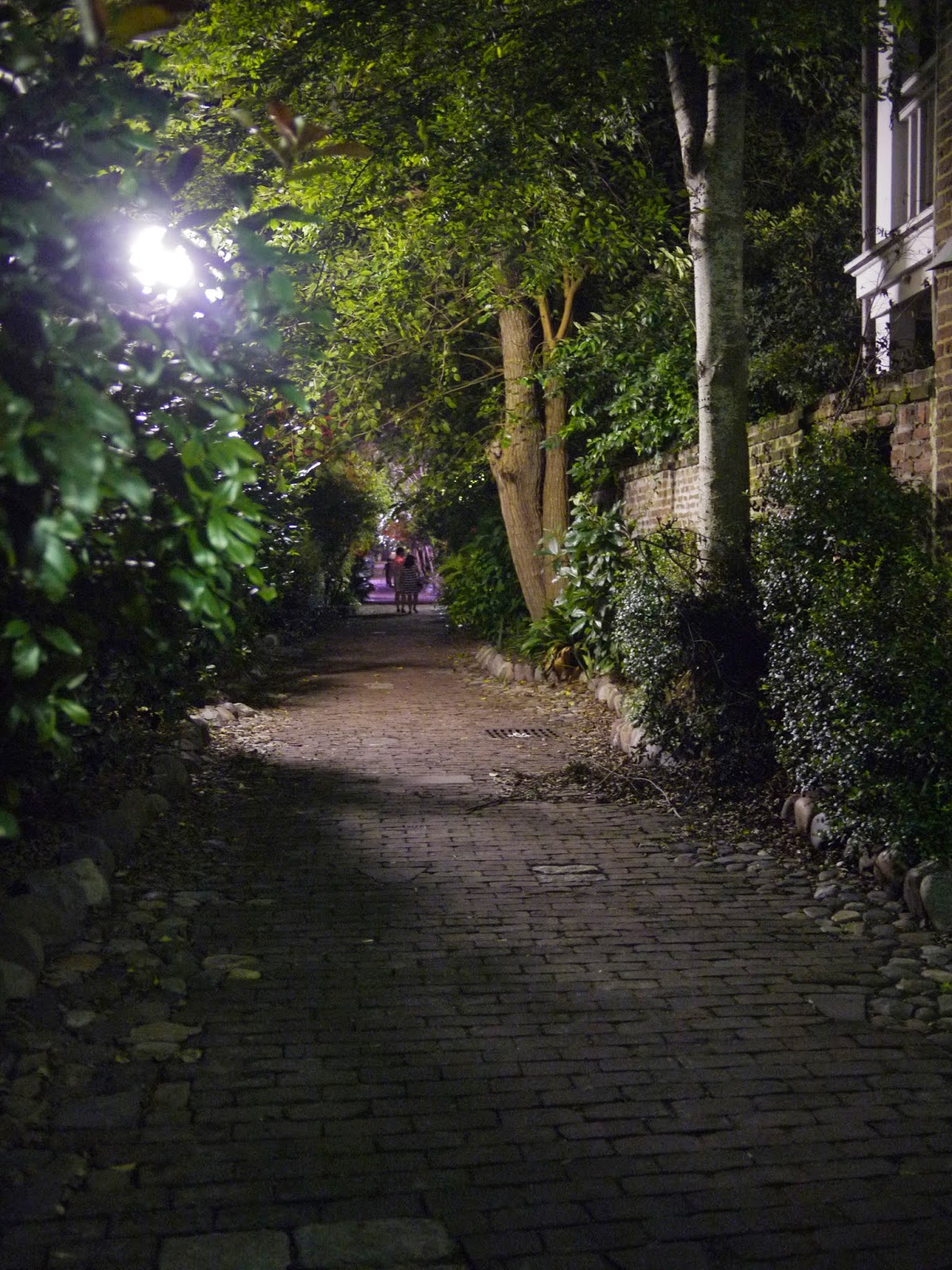 I've taken these tours in both cities, and whether or not you believe in the supernatural, you can learn a lot about the history of this fascinating region. And if the boo hag doesn't follow you home, the very least you can take with you is a wonderful yarn to tell your friends — and perhaps a tale about a color that is thought to repel ghosts! 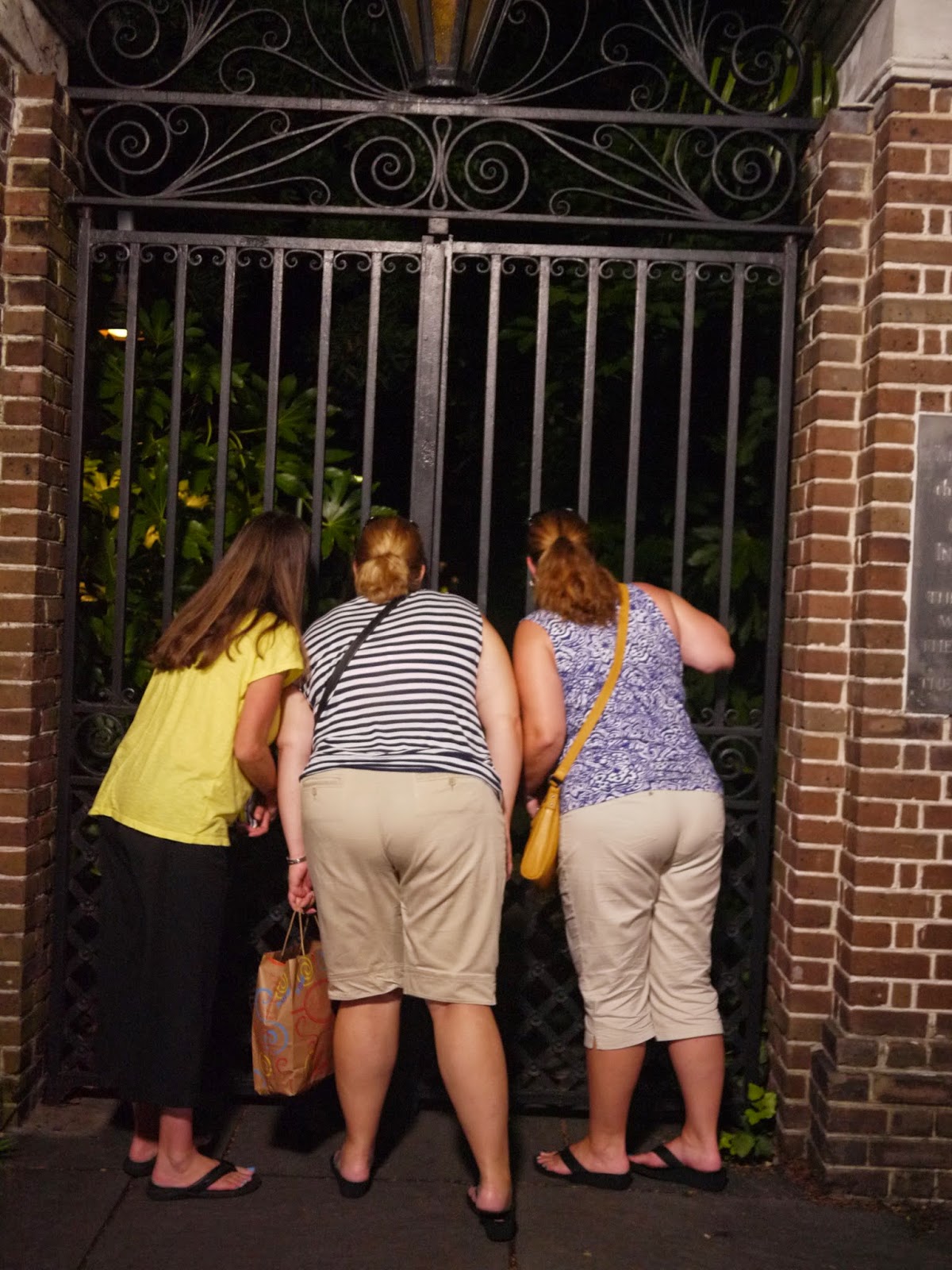