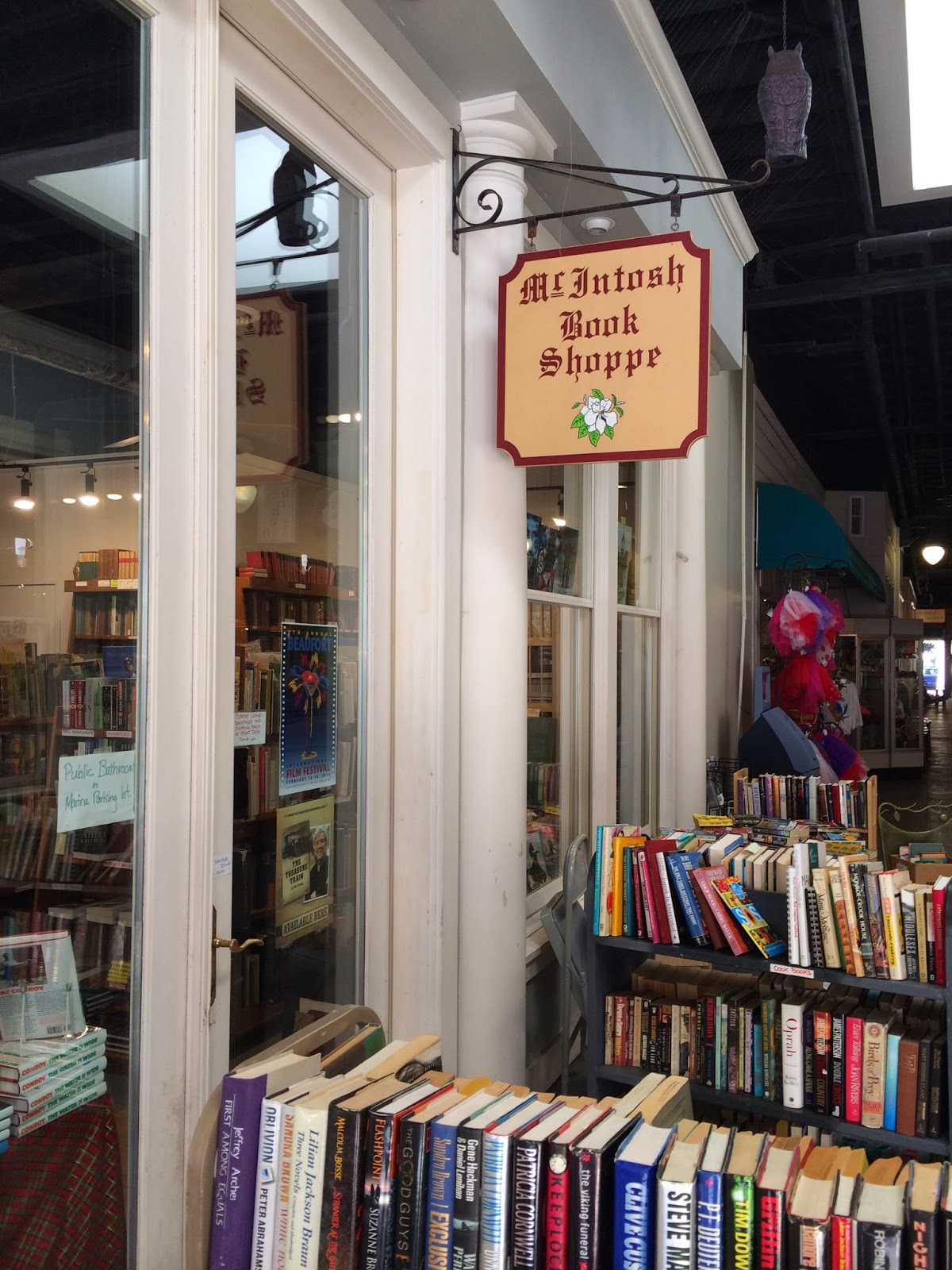 There is a bookstore in Beaufort, South Carolina, in which I could spend hours wandering around, and sometimes do. 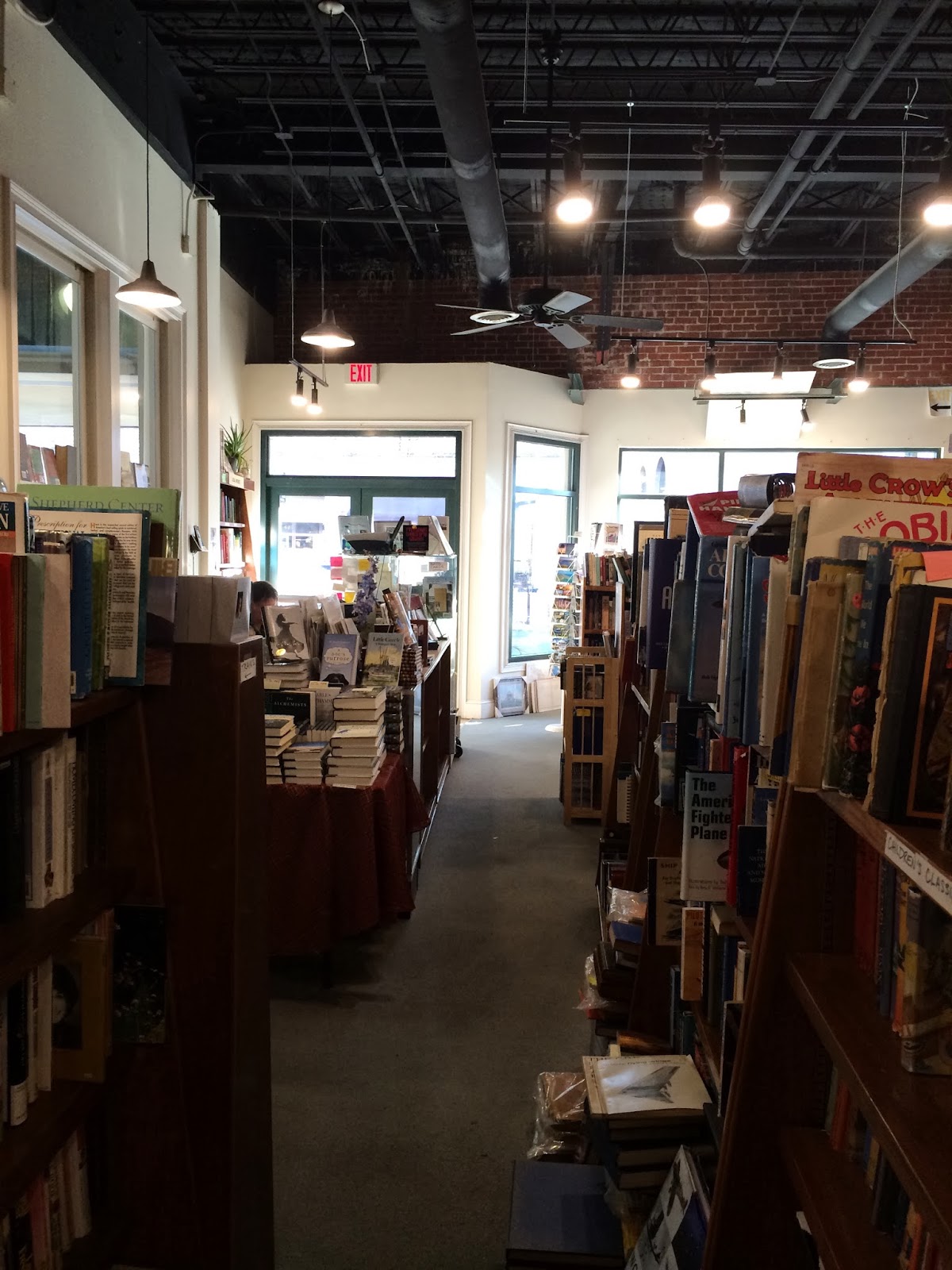 The owner has created a seemingly senseless jumble of categories that somehow make sense. Sometimes I get tired of shopping at a Big Box store; there is something quaint and nonlinear about this place, it's practically archaeological in nature. 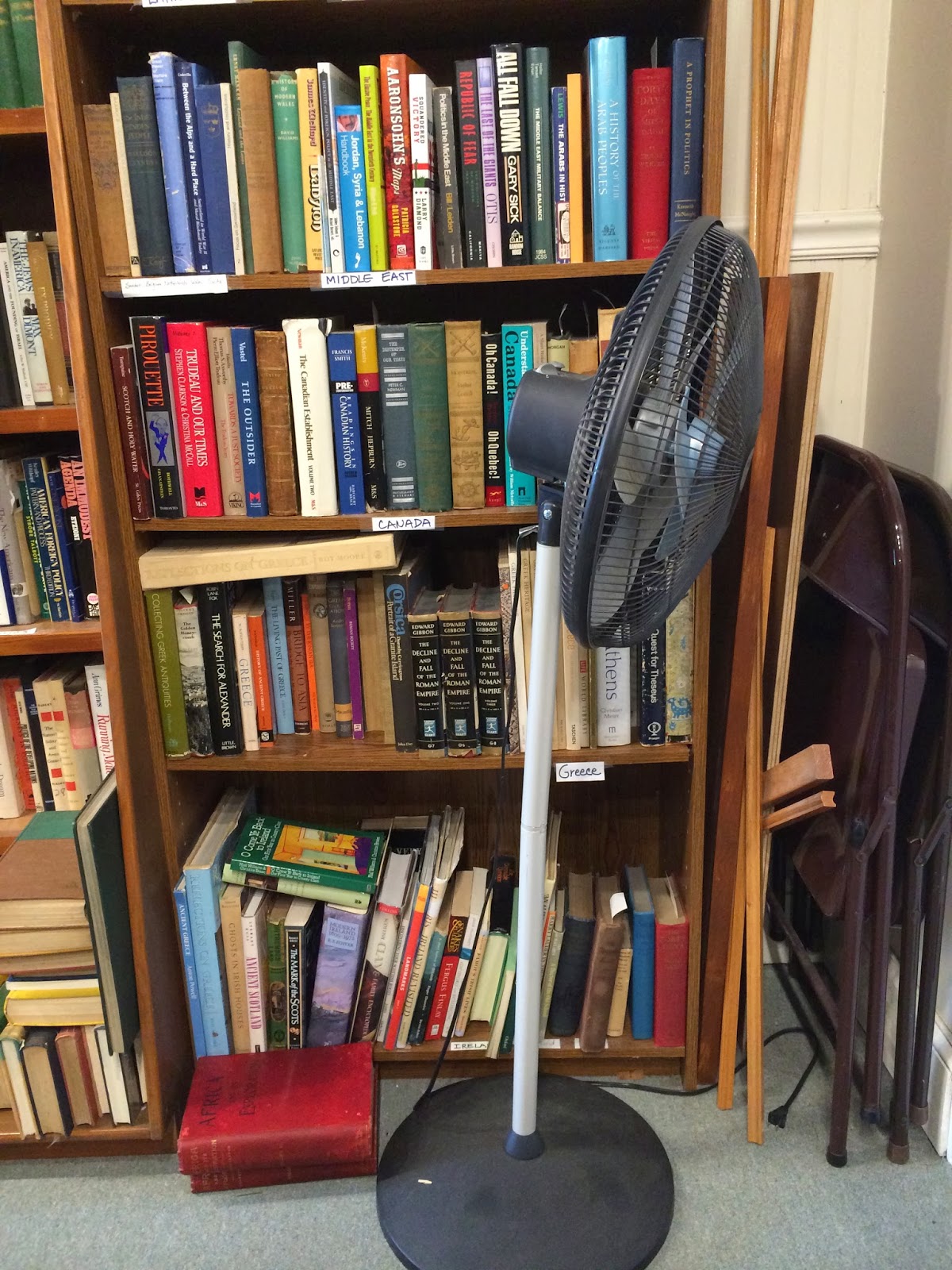 The sections are organized randomly, no ISBN nonsense here 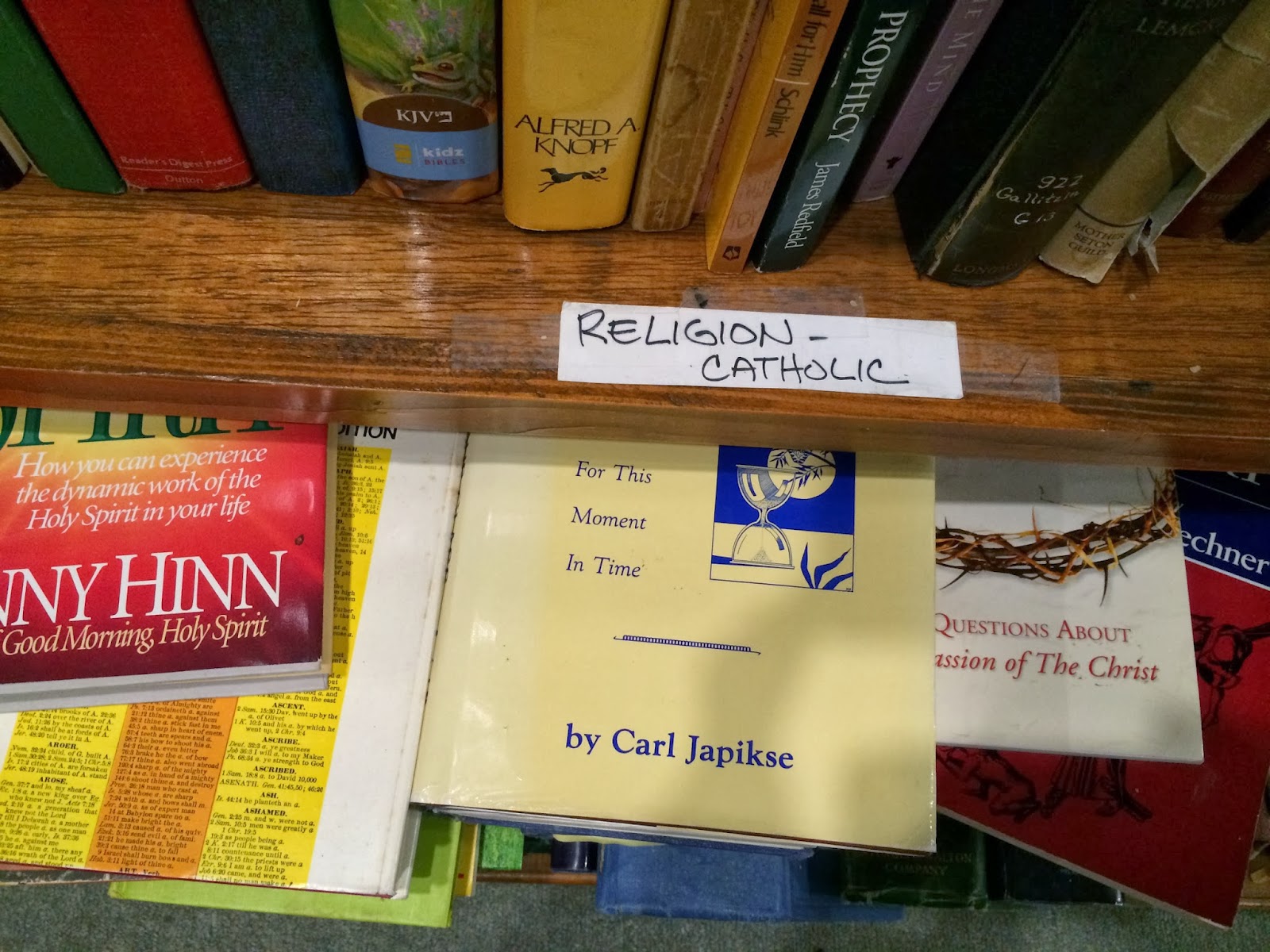 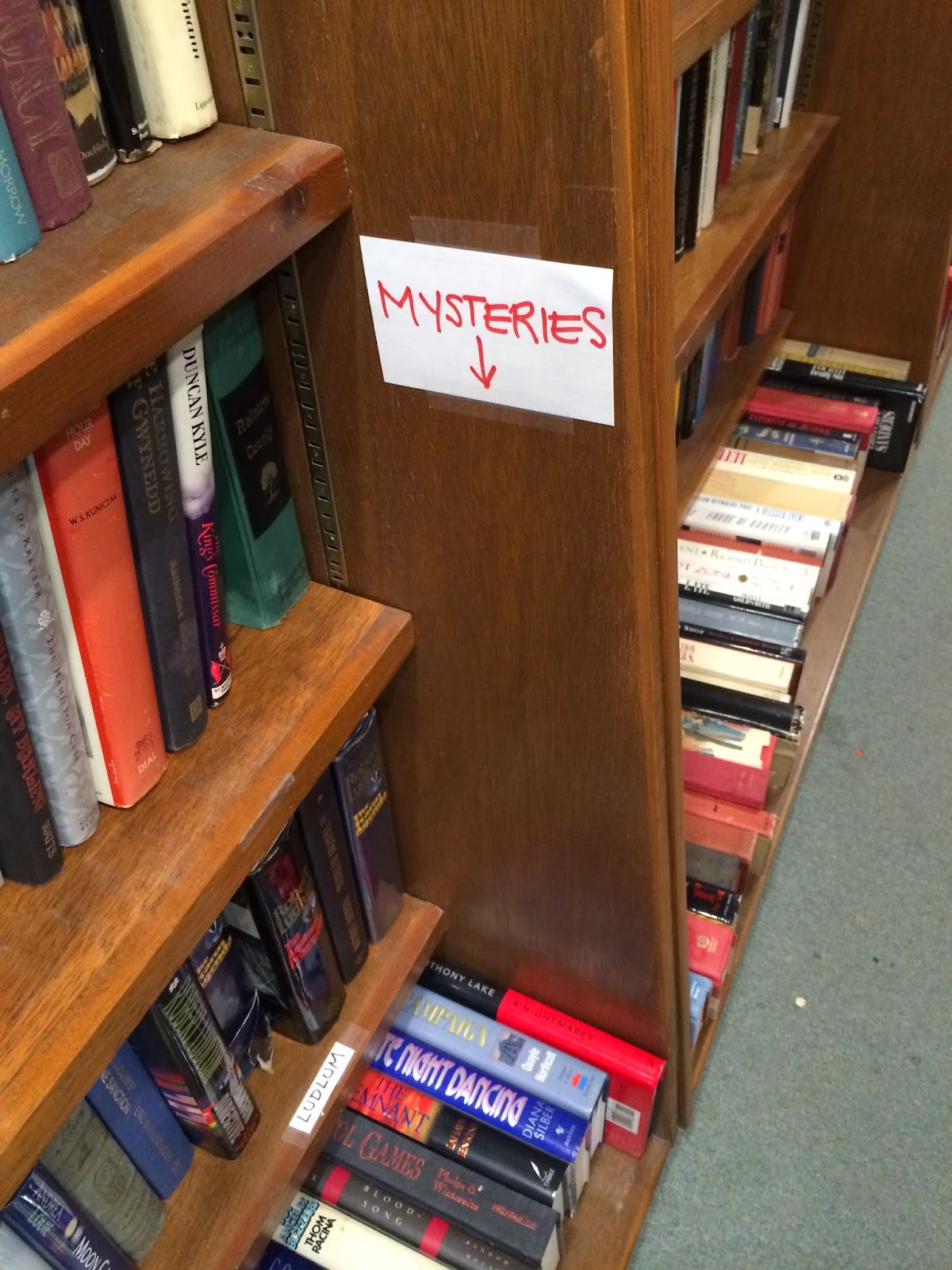 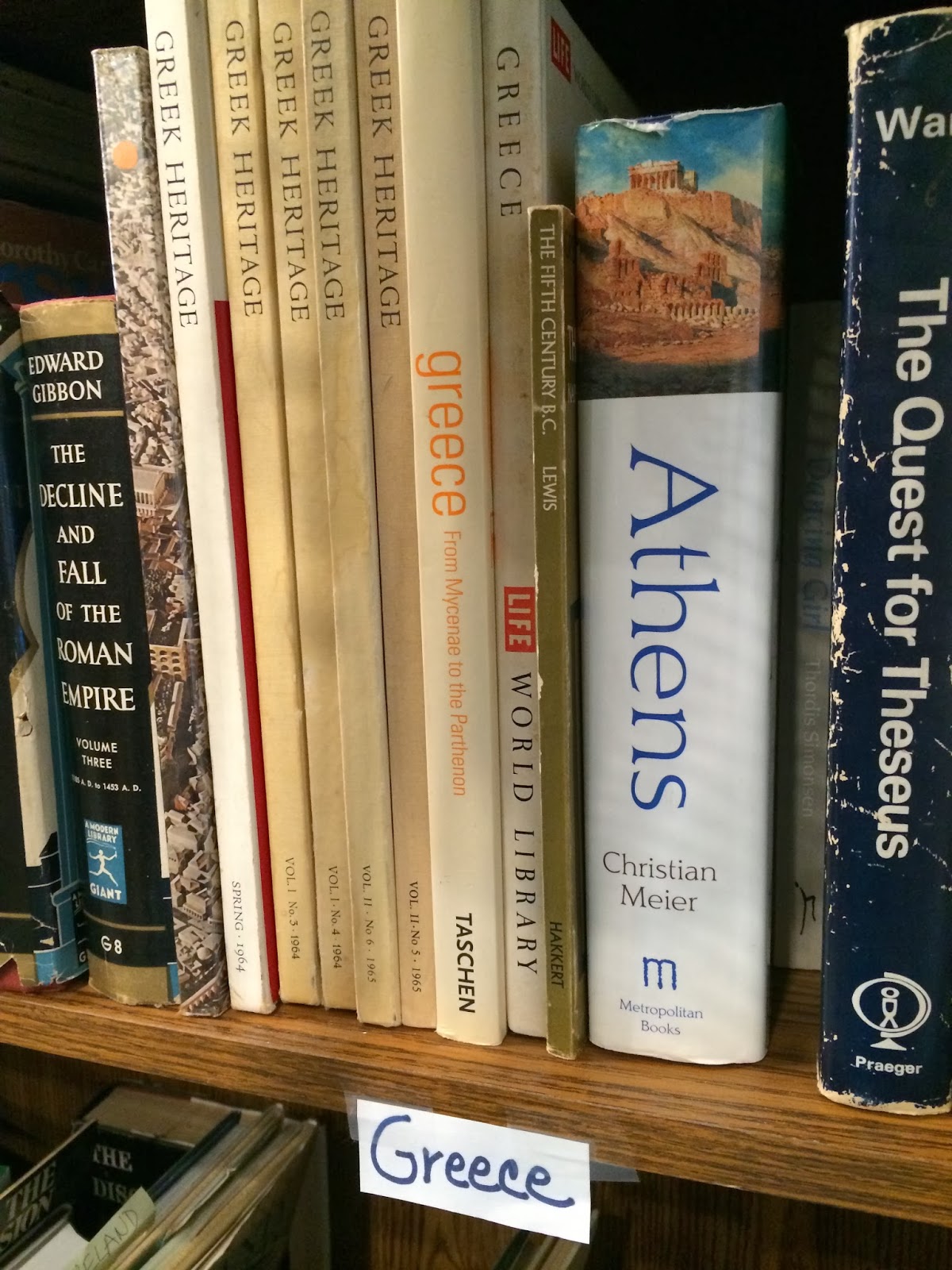 With dog eared copies of classics 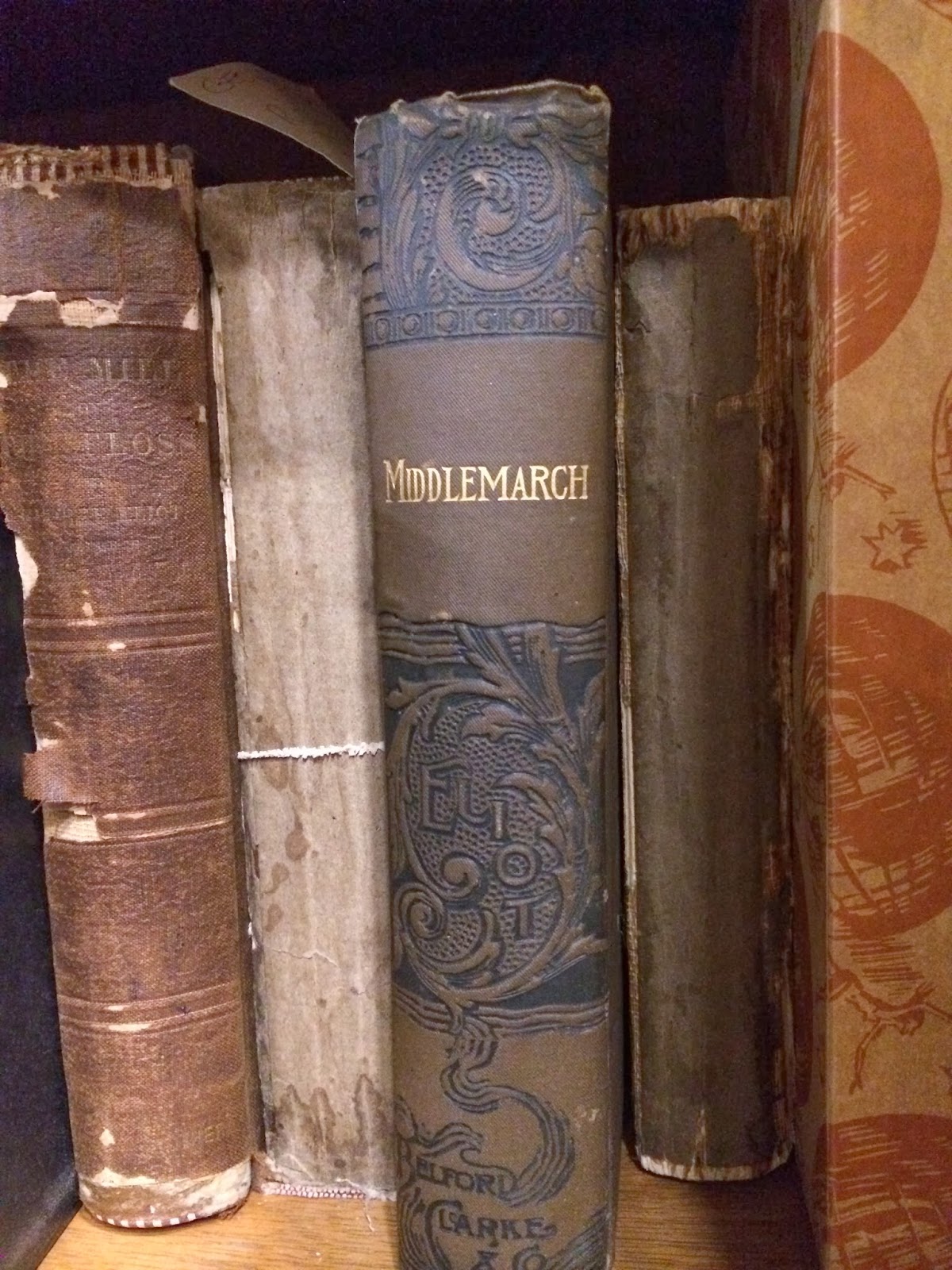 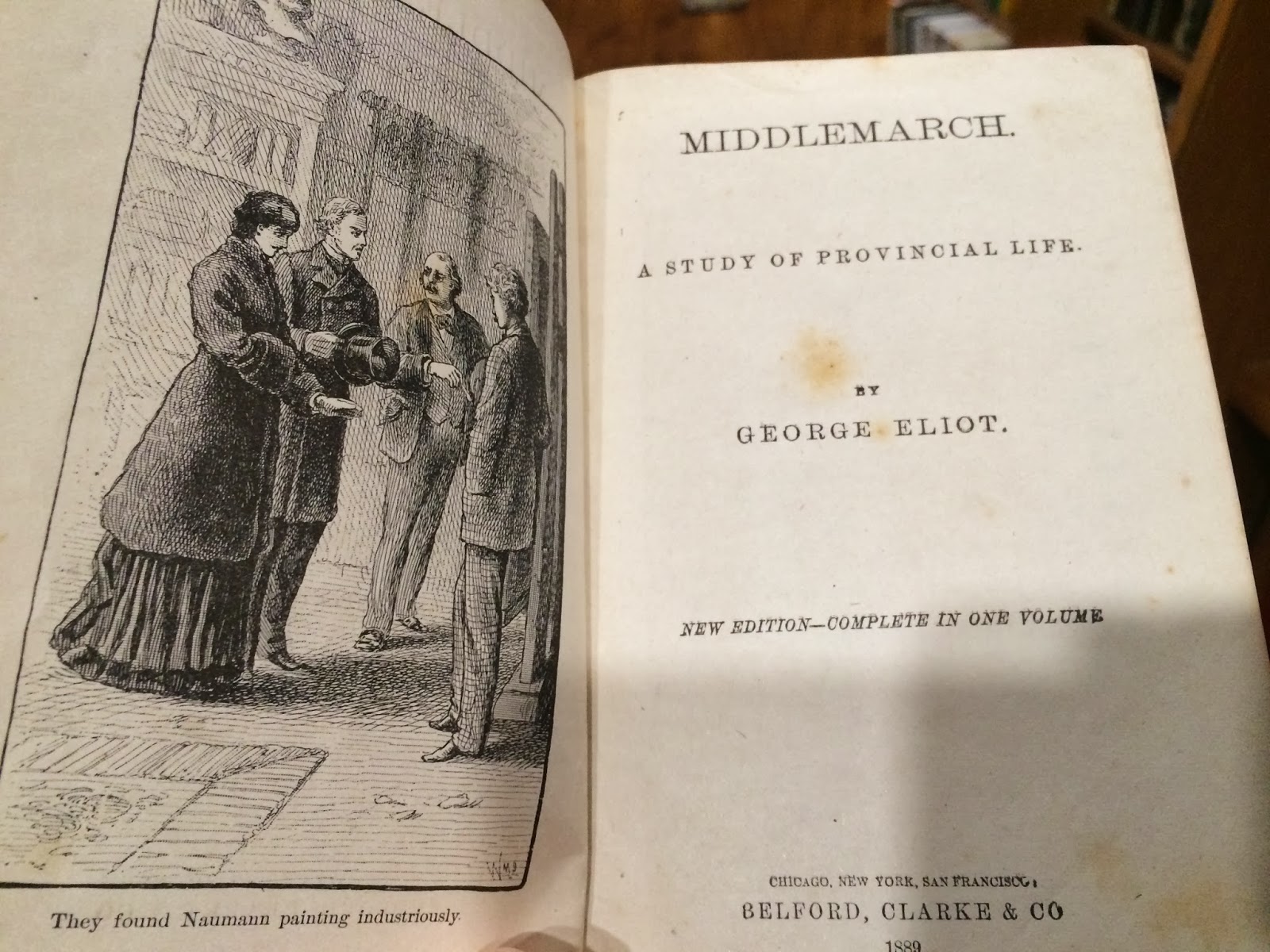 and not so dog eared 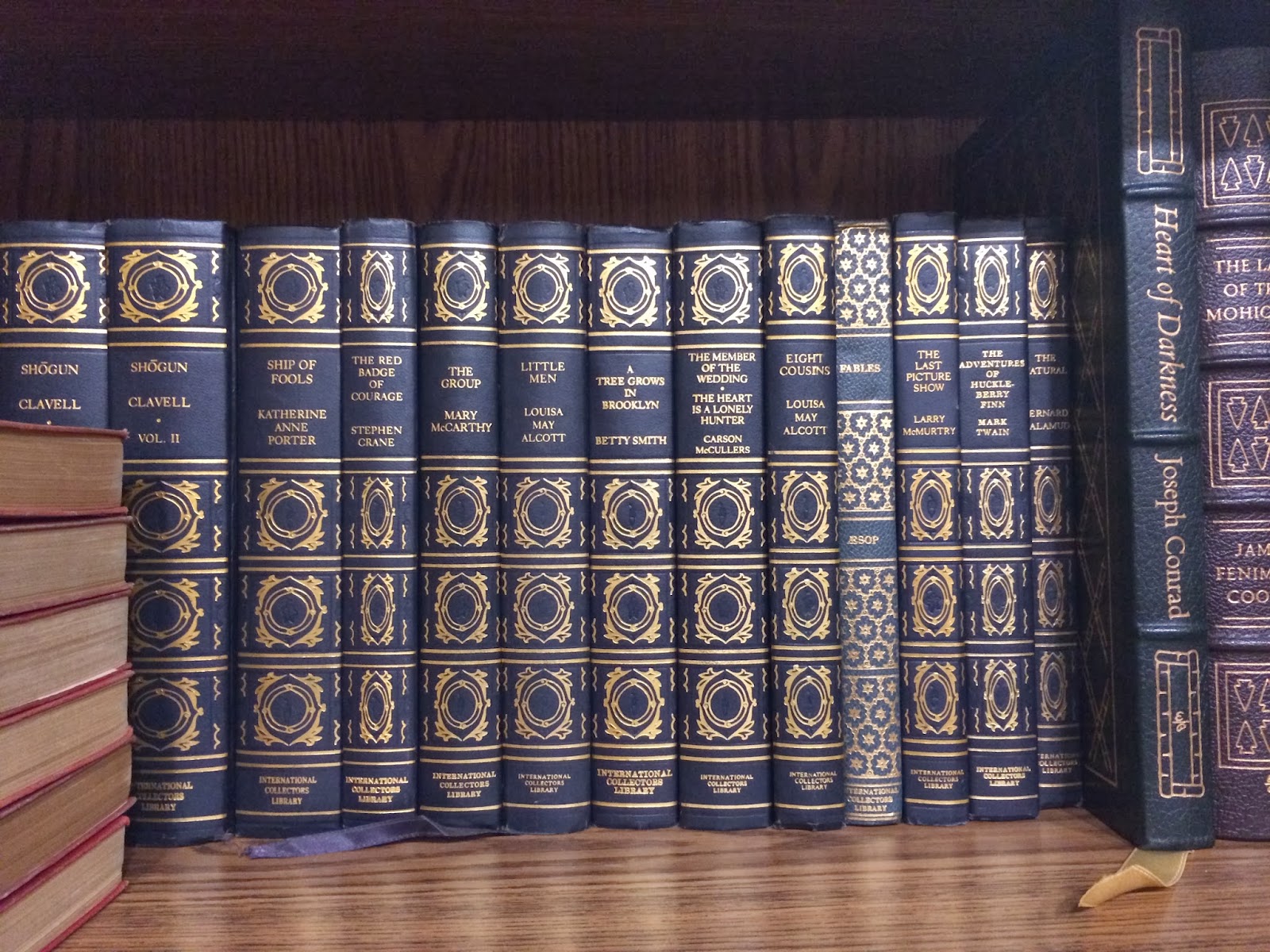 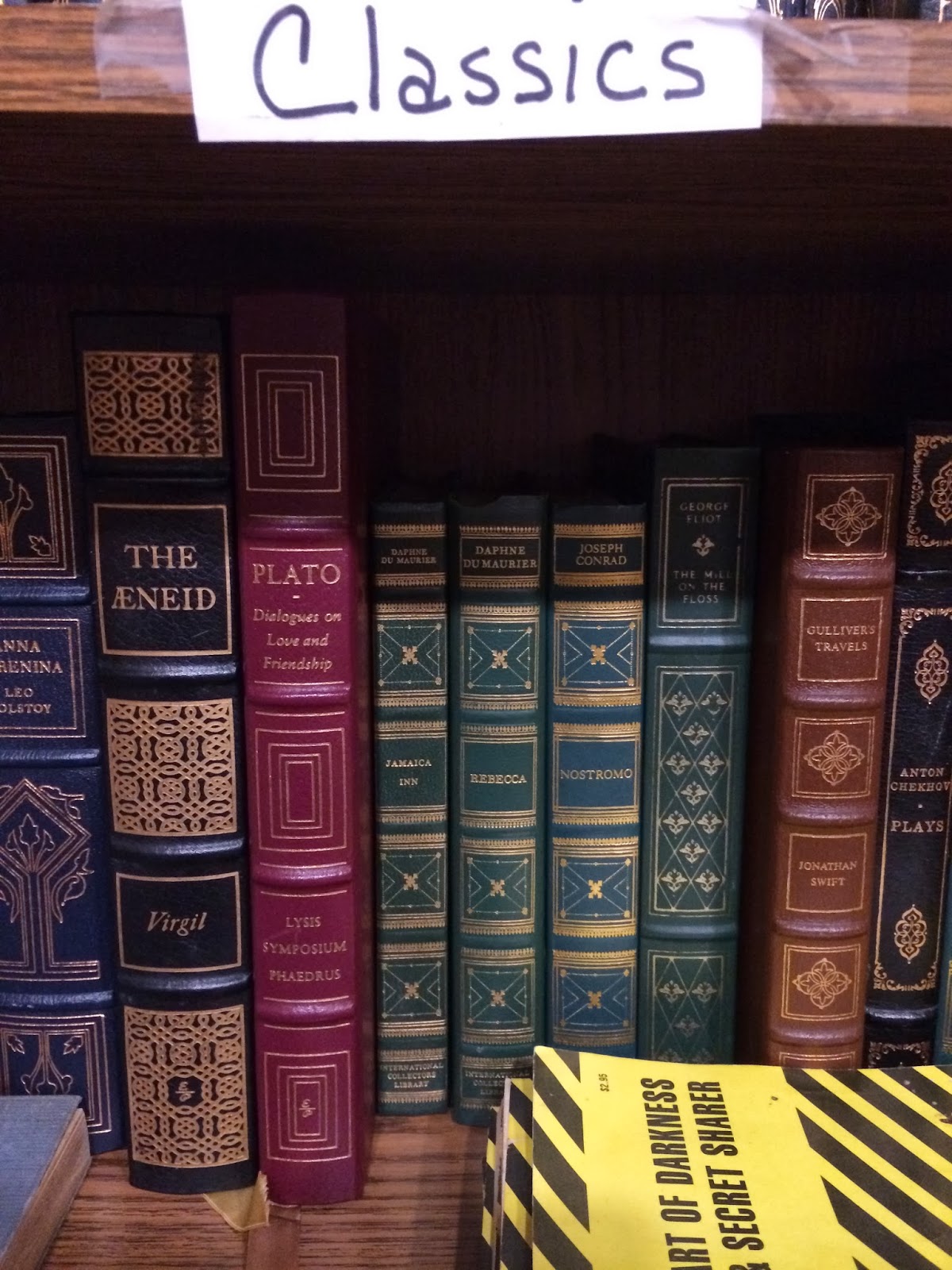 The writer Pat Conroy lives in Beaufort, and his books are prominently displayed. 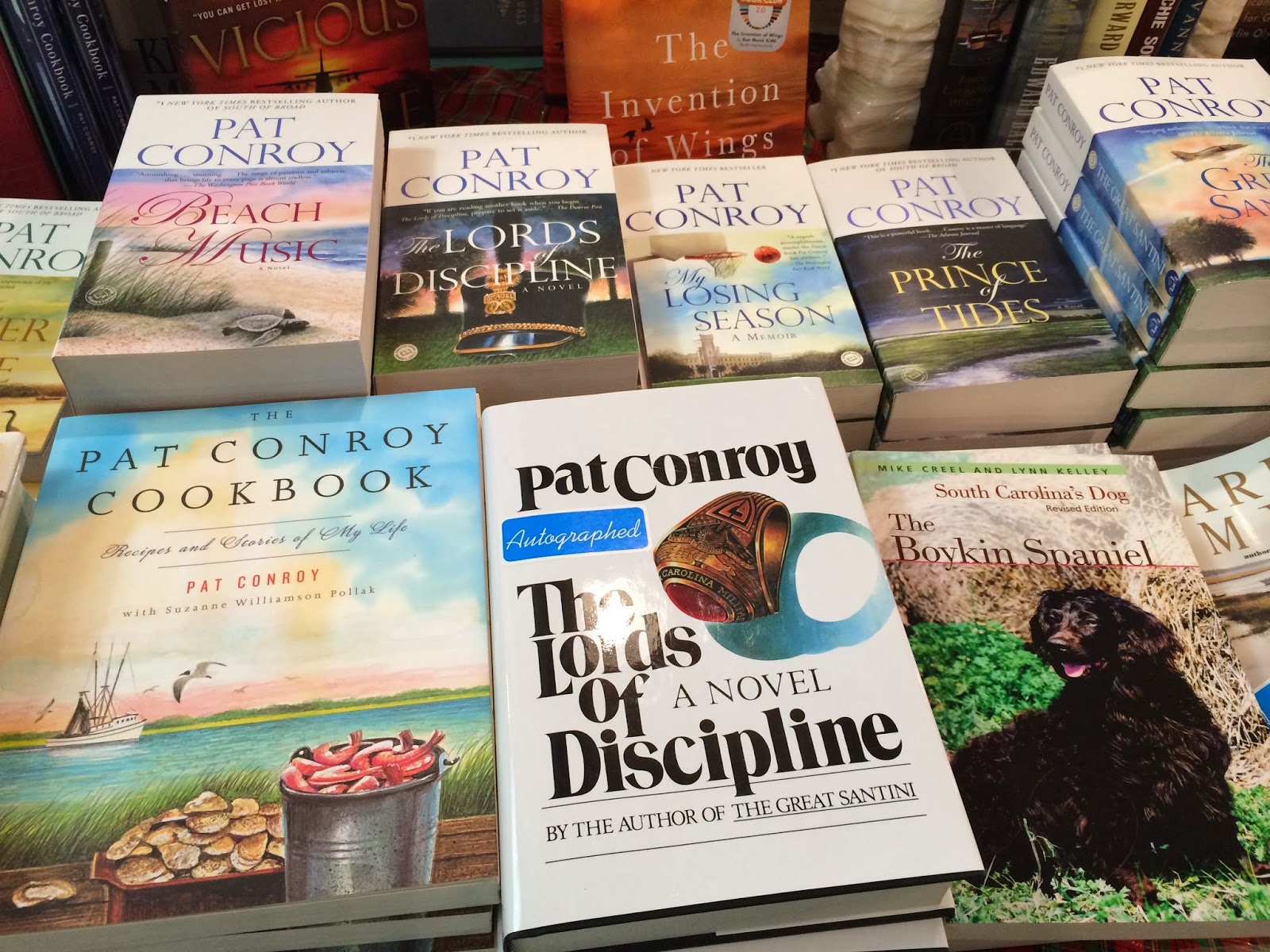 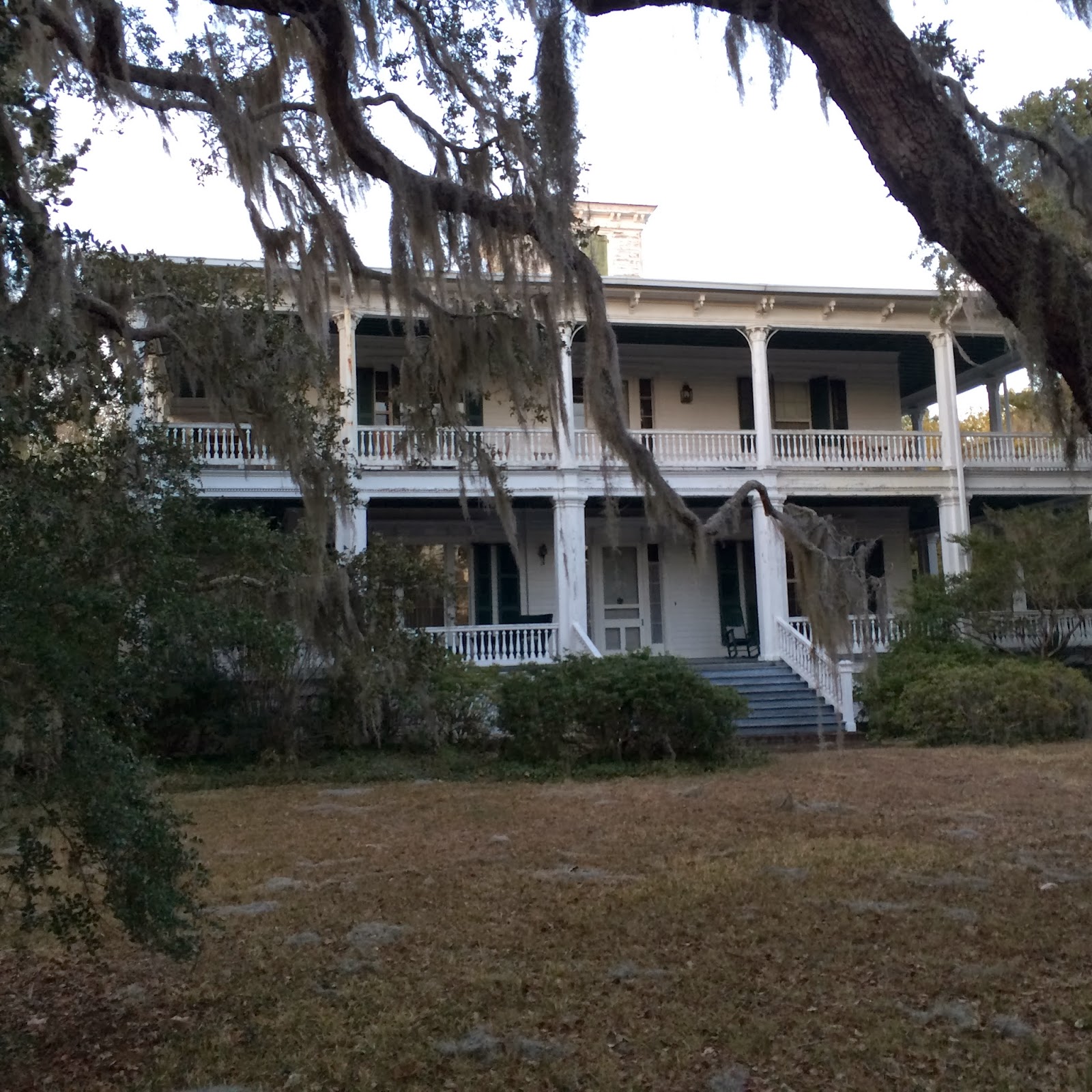 and the house in The Prince of Tides 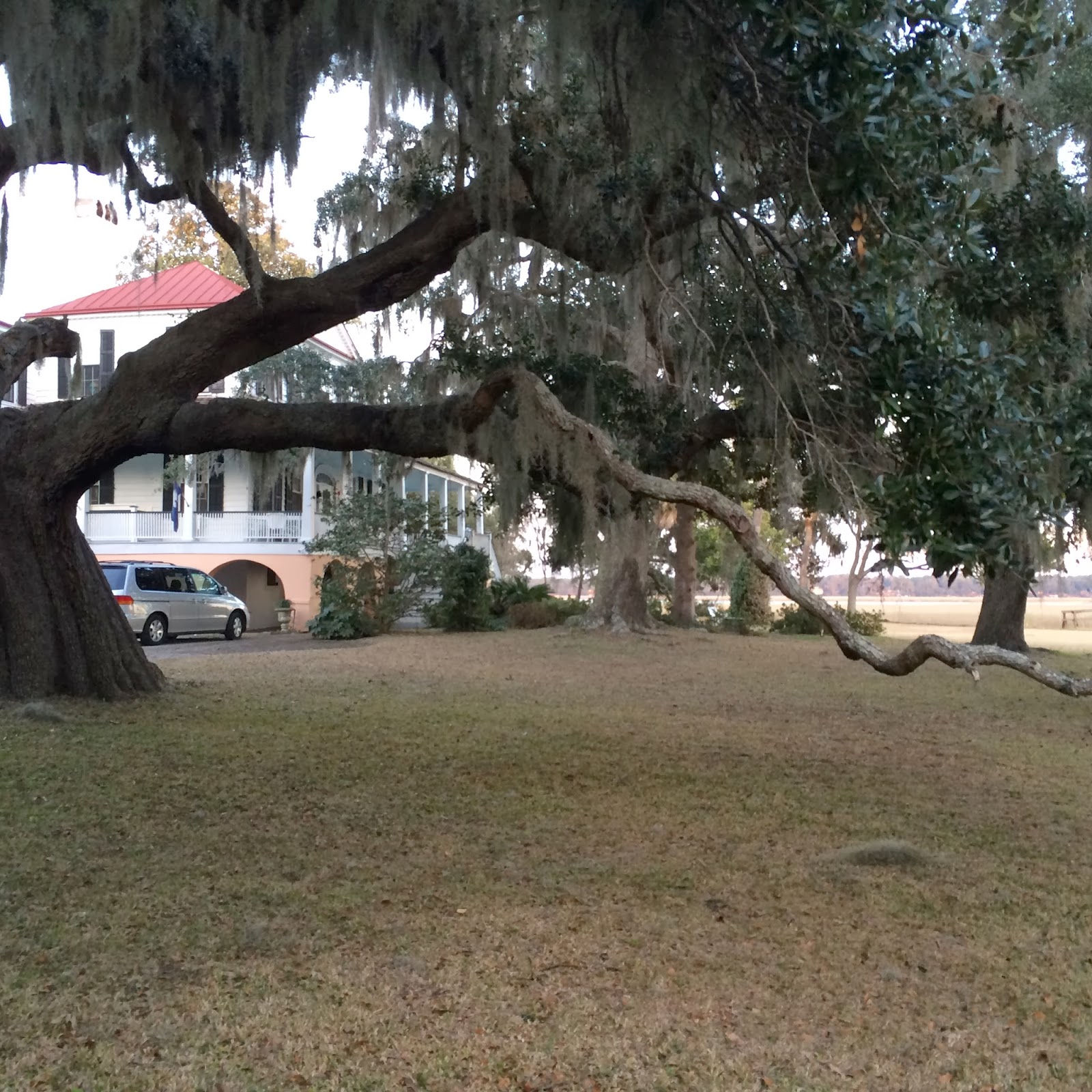 where Nick Nolte's character, as a young boy, runs out with his siblings at the beginning of the film and jumps off the pier to escape their parents, who are engaged in a screaming match... and his mother, Lida's house, where he meets with her towards the end. 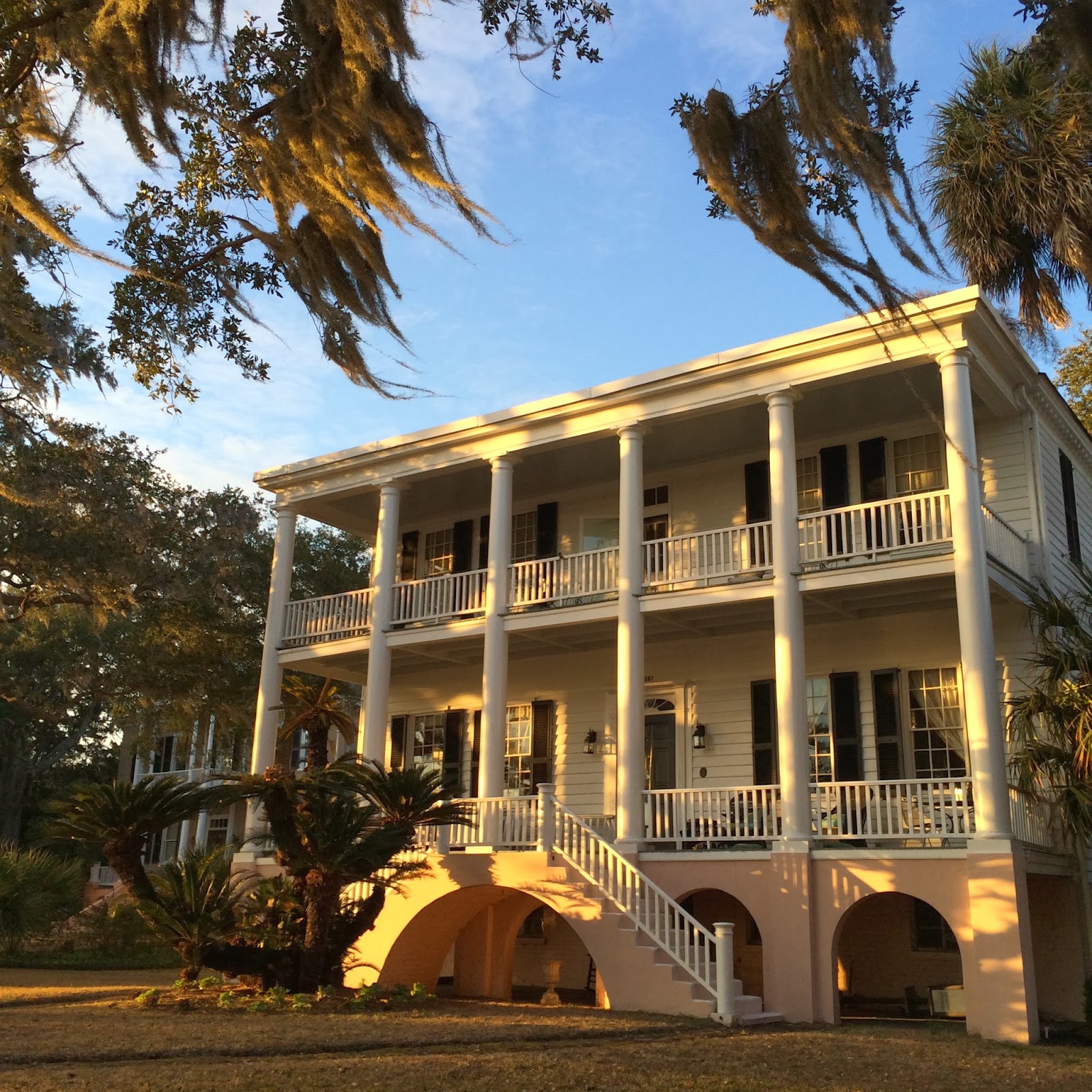 Nolte's character drives across a bridge at the film's end; this one, which connects Beaufort to Hunting and Fripp Islands. At the bridge's mid-point he declares his love and gratitude to his psychiatrist, played by Barbra Streisand, calling out her name, "Lowenstein, Lowenstein." 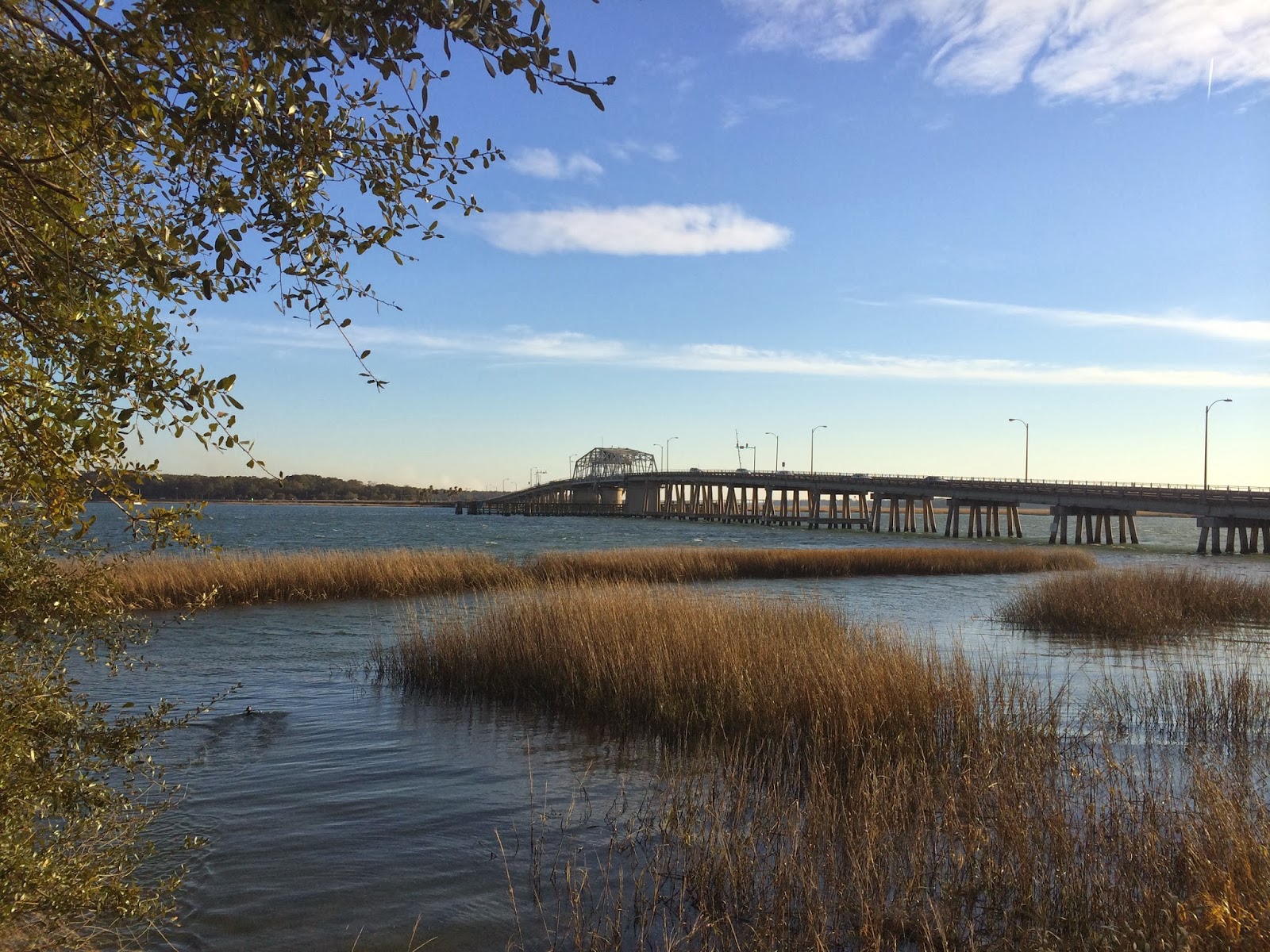 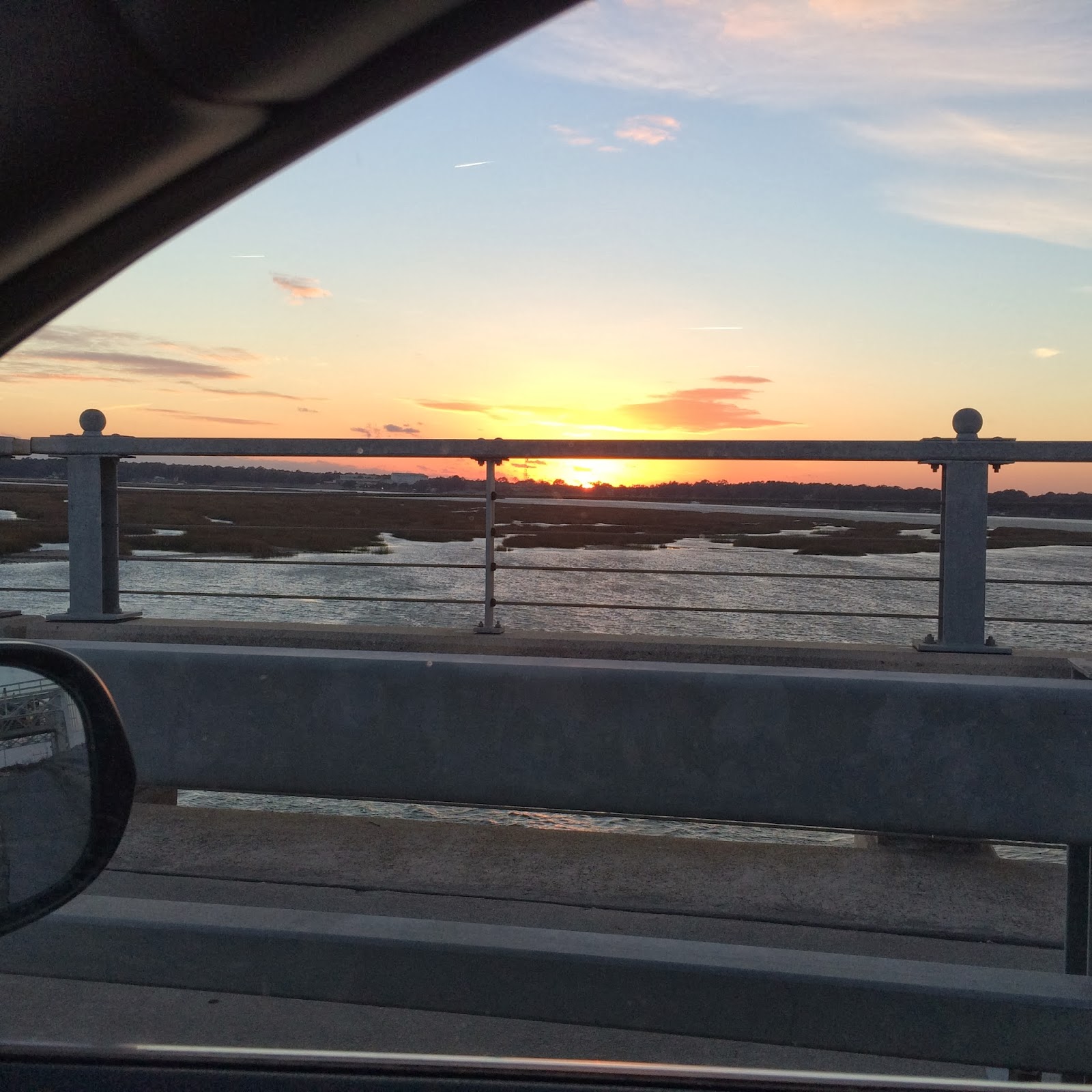 The South has produced its share of virtuoso writers 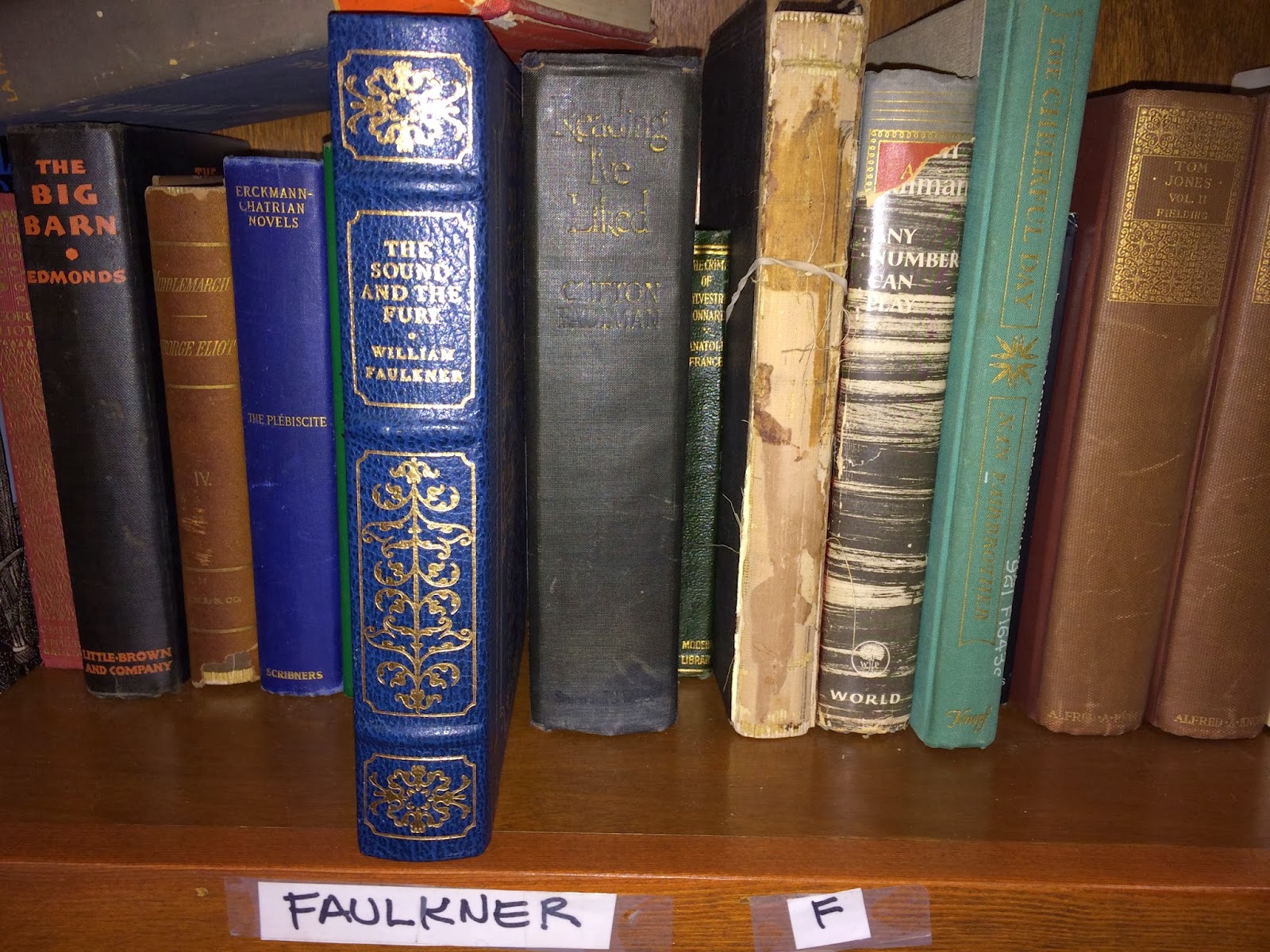 I try to take home something from this bookshop with every visit, so what better than the collected stories of one of its finest daughters? 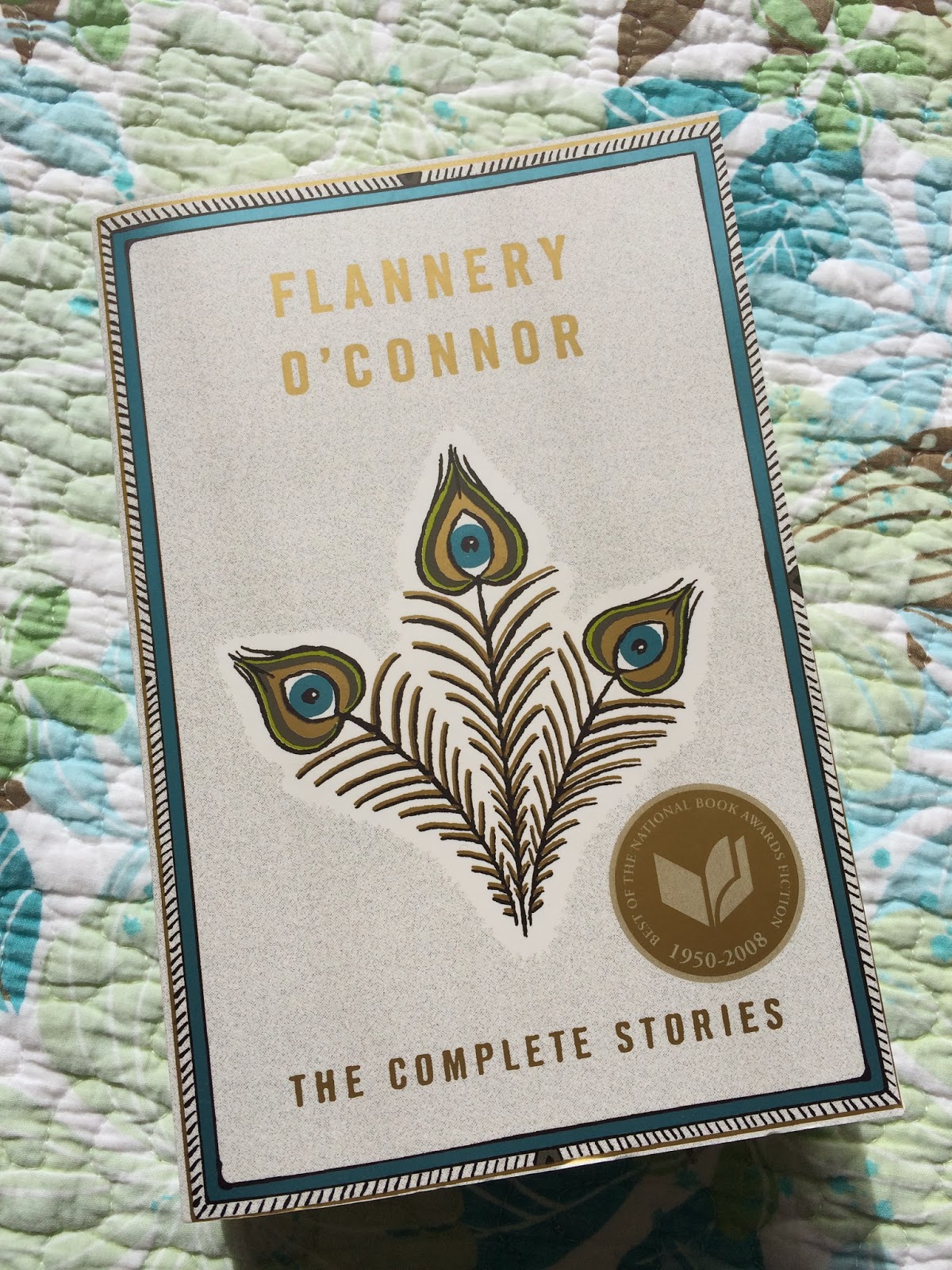