Goddesses in the Dust: Elpis, the Spirit of Hope - or What Was Left in Pandora's Box

How recently have you wanted something really badly and hoped for it to come true?

Have you ever wondered whether what we want for ourselves is the same as what the Universe has in store for us?

I think about these things a lot. I don't know what the Universe has in store for me, but I keep working at my craft, bringing my passion to reality in my writing  - and hope that the Universe and I are on the same page.

We all hear funny things about hope. Hope is a thing with feathers. But Hope is also an important figure in Greek mythology.

The Greeks called her Elpis.

As the spirit of hope as well as the modern Greek word for hope, Elpis is most notable in the story of Pandora and her famous box. When Prometheus stole fire from the gods and gave it to mankind, an angry Zeus decided to exact a punishment. He tasked the smith-god Hephastus to craft a woman out of clay and give her a box filled with all the evils of the world, telling her not to open it.
The woman, Pandora, could not resist the temptation and opened the box, unleashing suffering of all kinds on the world.
A terrified Pandora tried to close the box, not realizing that one tiny creature was left inside: Hope. When she opened the box again, Hope escaped. So when people experience suffering now, it is understood that Hope is always the last thing to arrive, the thing that keeps people's spirits going.

The late Poet Laureate, Howard Nemerov, used to say: I can't wait for inspiration. I get to work and hope that she catches up.

So as I wait and see what the Universe has in store for the book I have just finished, I am helping Hope along by taking Nemerov's advice and doing something in the meantime. 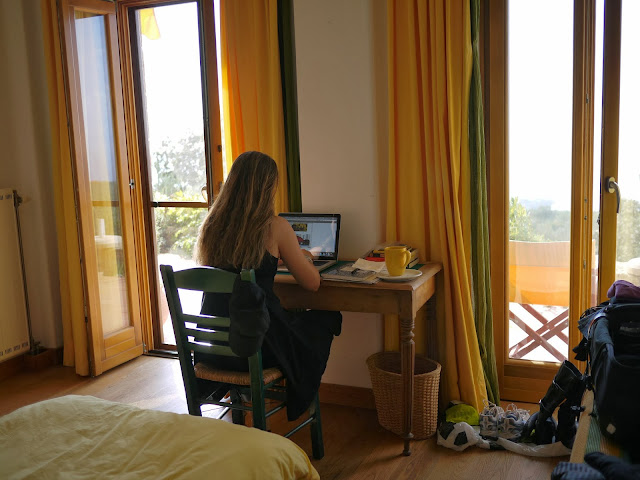 I am starting to write the next book. 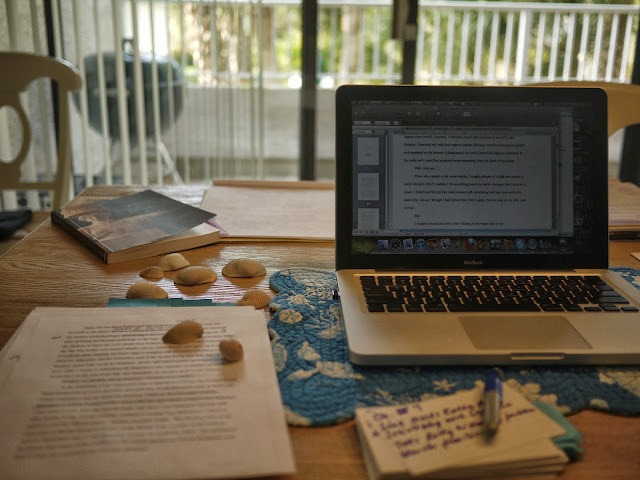