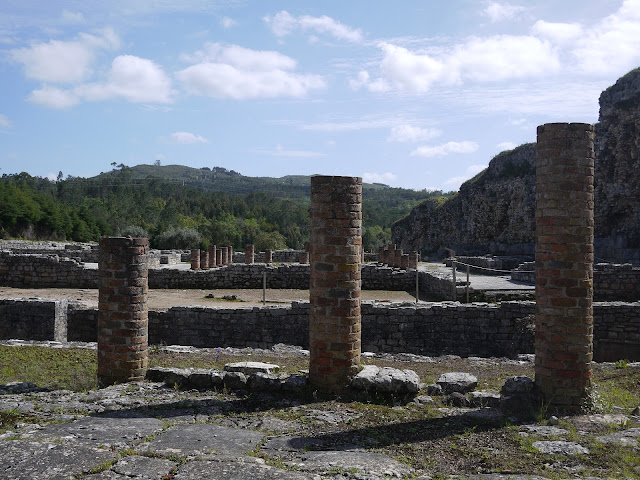 At the westernmost end of the Roman Empire, in the hills of what is now central Portugal, sit the ruins of Conimbriga, a bustling settlement that once supported over 10,000 citizens. Today, the site is known for the best preserved Roman ruins outside of Italy. 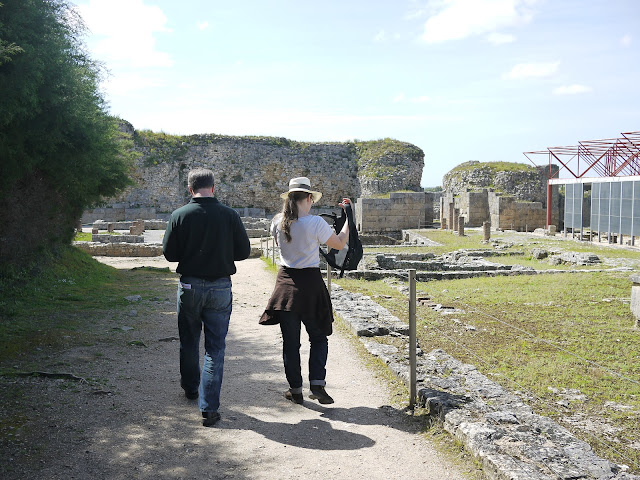 The site has gorgeous mosaics 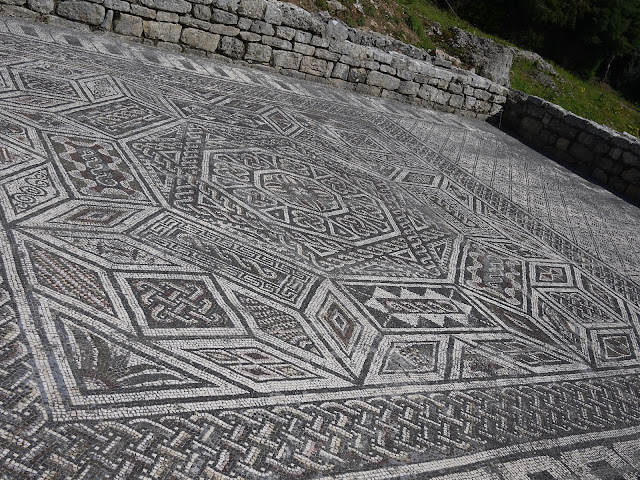 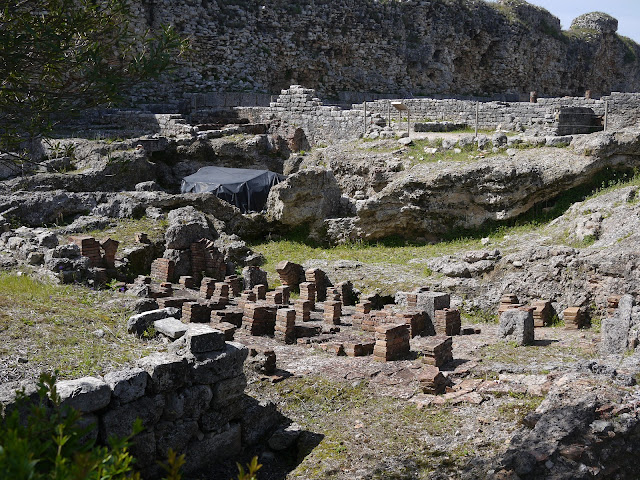 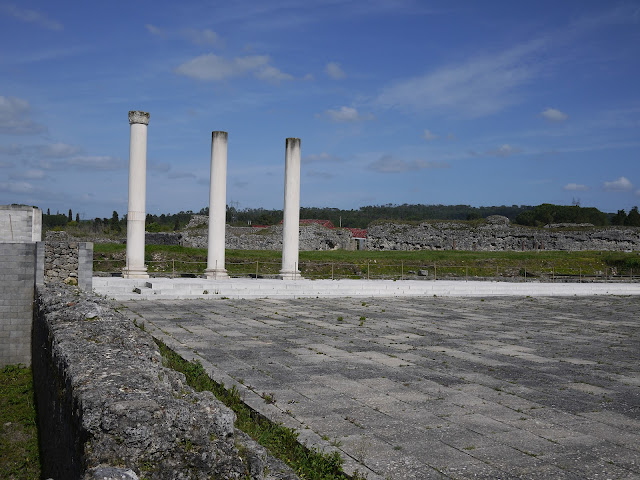 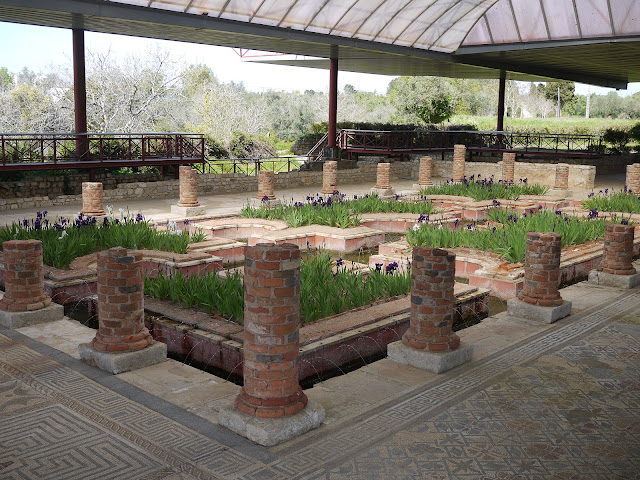 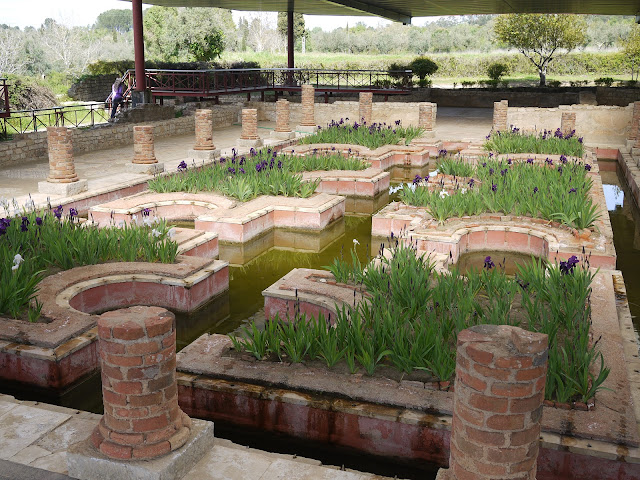 Surrounded by figural mosaics of gods and goddesses 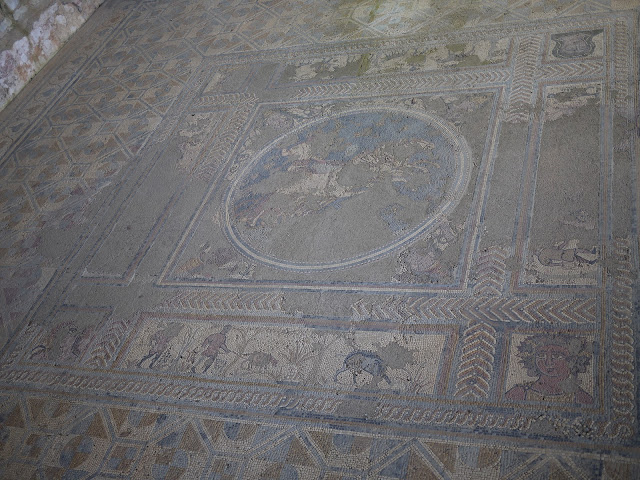 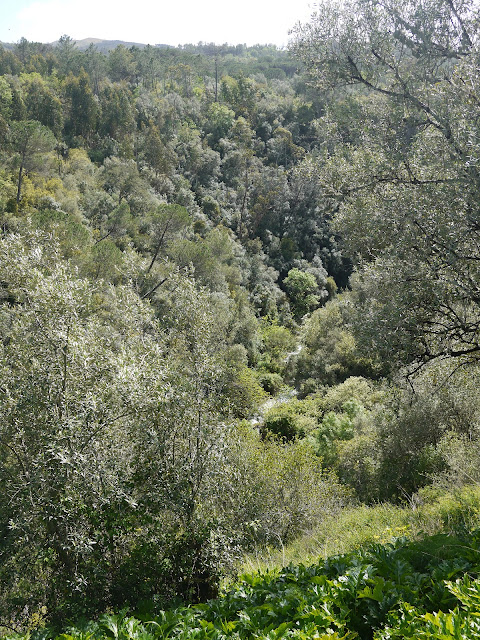 in which all their needs were taken care of 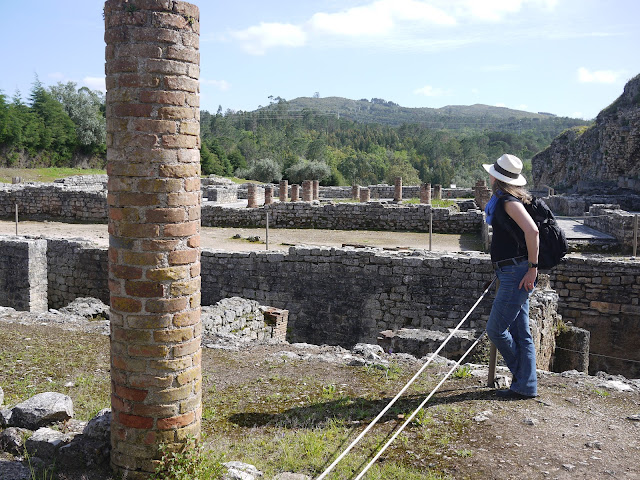 So perhaps it is no coincidence 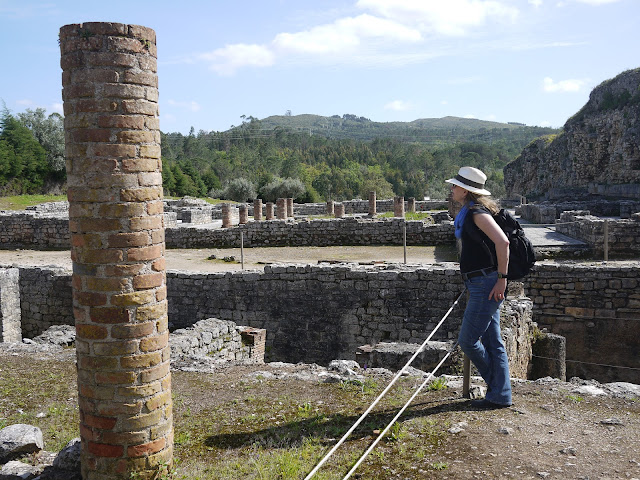 that their inhabitants worshipped the deity of luck and chance

and purveyor of bounty 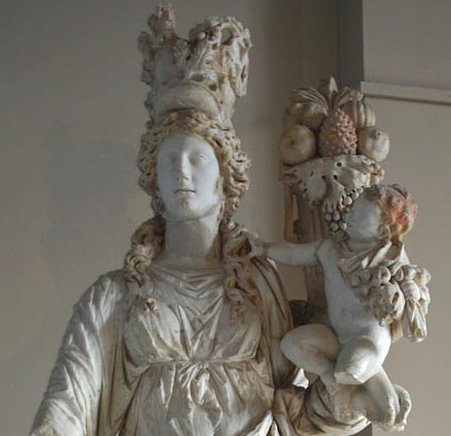 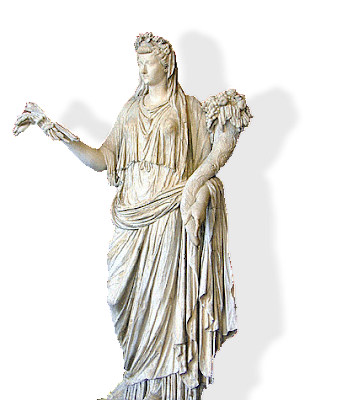 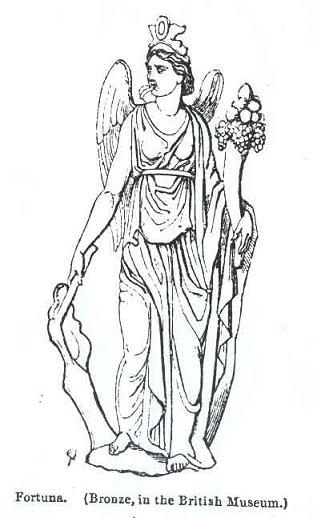