The Goddesses of Fado 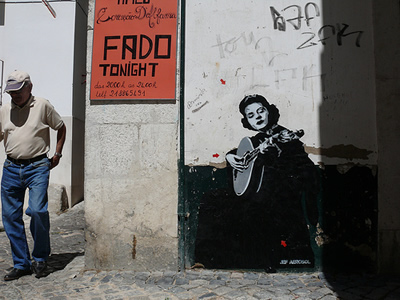 After a day of wine tasting 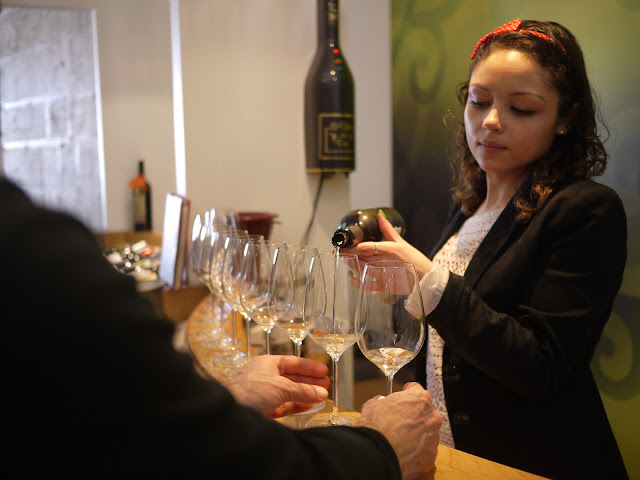 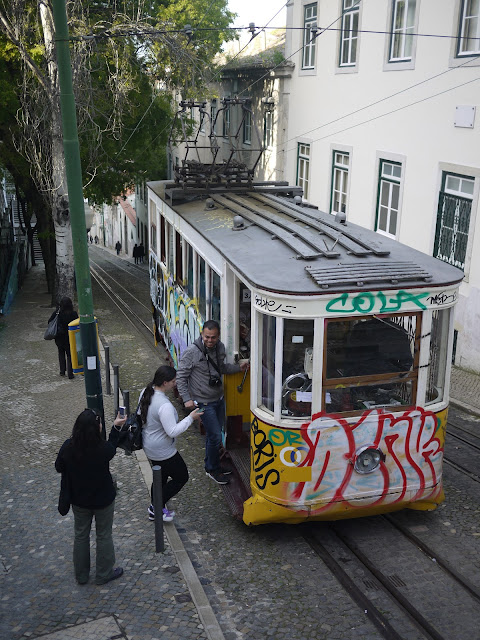 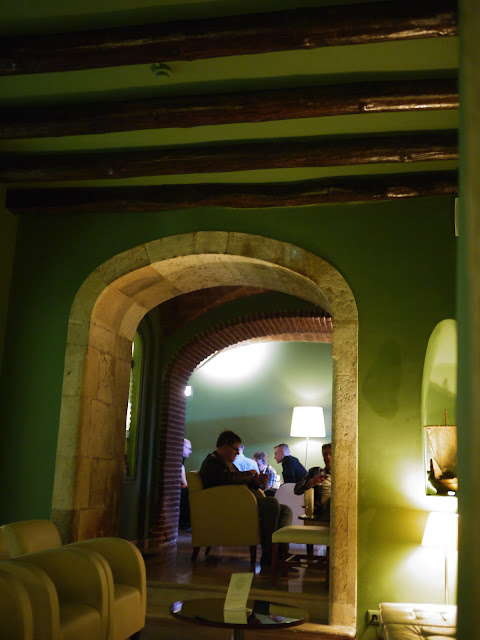 to sample their legendary ports 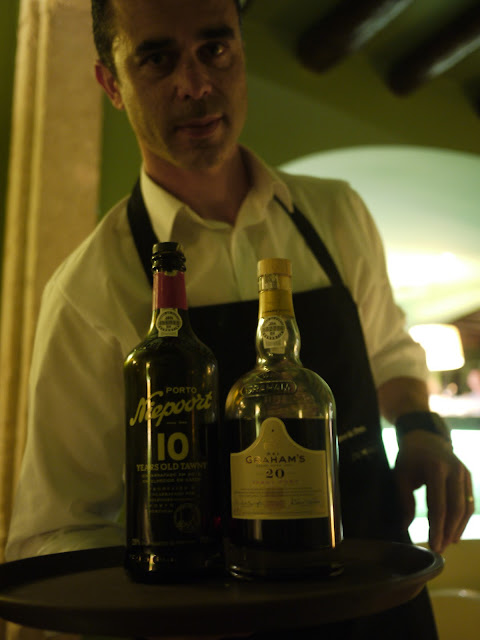 it was time to experience another famous entertainment in Lisbon..... 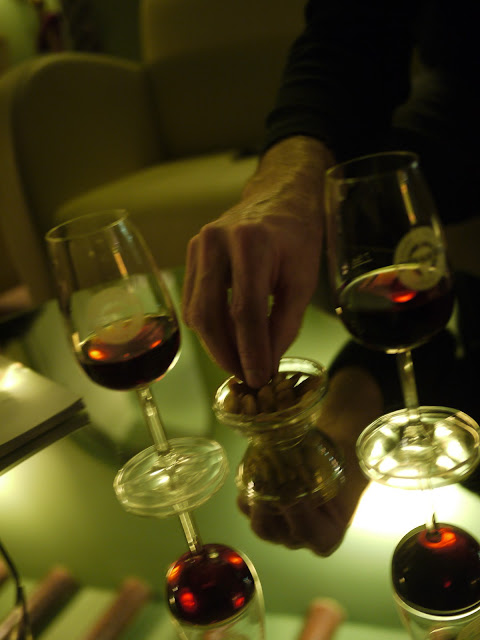 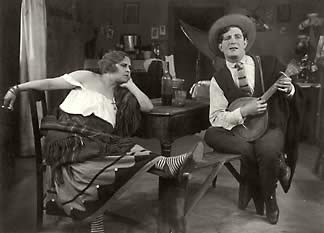 The word Fado means fate. This haunting, unforgettable style of singing was born in Portugal and is known around the world; and while men do perform the Fado, it is sung mostly by women. As in many cultures, there is a word in Portuguese that doesn't translate into English. Saudade can be understood as homesickness, or nostalgia. The bittersweet longing that comes through in this genre of urban folk music results in songs about unrequited love.

In the early 1800s a woman named Maria Severa was in love with a noble, the Count de Vimioso. When their forbidden affair came to an end, Maria roamed the streets and bars of the Barrio Alto, strumming her guitarra and singing her sorrows. Her style of belting out songs in cries and moans became a popular tradition that morphed into the Fado. 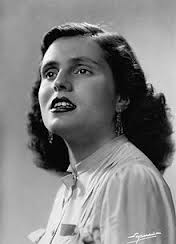 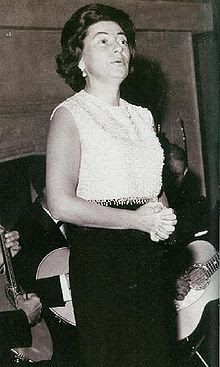 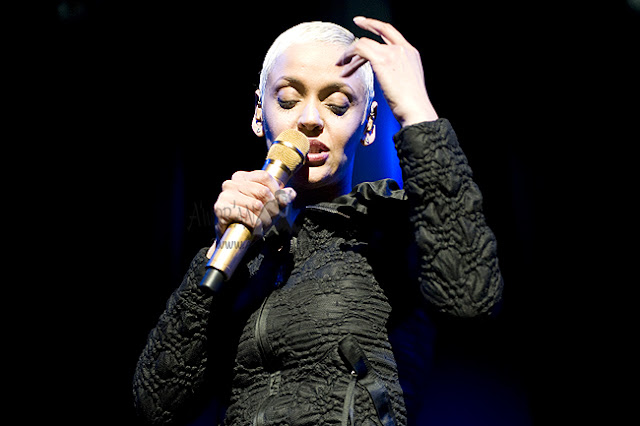 One evening we wandered through a doorway in the Barrio Alto neighborhood of Lisbon. There, over a meal of grilled shrimp and a bottle of cold Vinho Verde in the shadows of a cavern-like room, 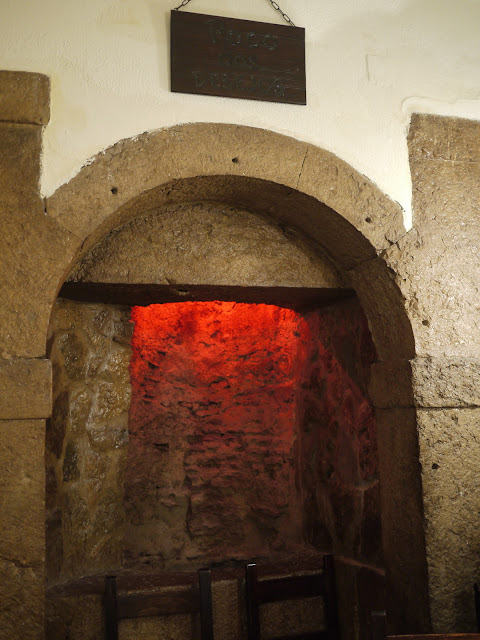 we were transported by the sorrowful melodies and heartbreaking emotions of this mesmerizing genre. 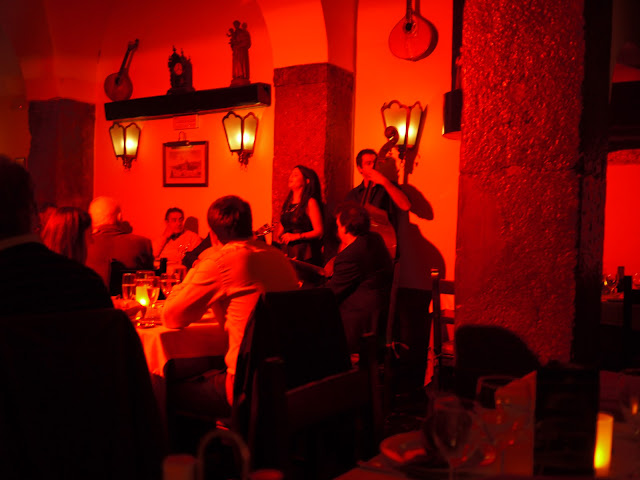 That evening, as I listened to these women's powerful, extraordinary voices, I knew they were channeling something otherworldly, 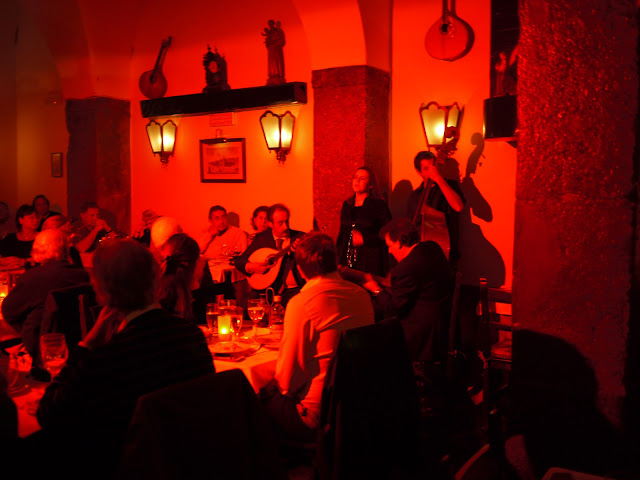 and I was hearing the voice of the Goddess coming through..... 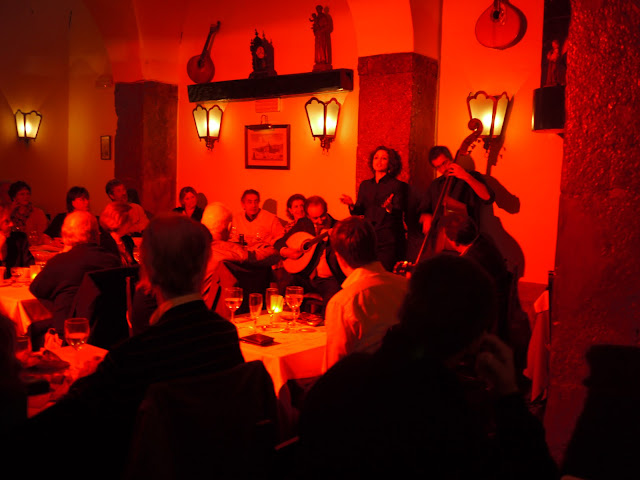 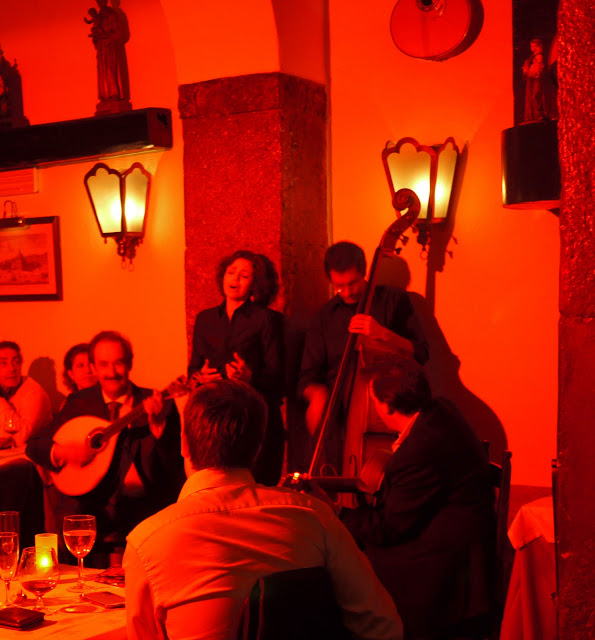