Goddesses in the Dust: The Mother

An archaeologist unearths the divine feminine, one archetype at a time...
There's a saying I've always heard about mothering:

You're only as happy as your unhappiest child.

How true.
This was so for Demeter, whose daughter was tricked to spend part of her life with Hades in the Underworld. As Persephone pined away in the darkness of the shadowy realm, her mother suffered too, letting nothing grow during the months her daughter was away.

Things are no different in the modern age. When our children make friends and earn good grades, mothers feel good. But when our children have trouble socially or falter in school, it can pierce the heart of the mother.

Yet I think the way in which mothers respond to their children's needs is influenced by the larger social conventions of  each generation.

My mother loved her children, but she was raised in a period when one did not show excessive emotion to a child, and the issue of discipline was left in the hands of a dominating and controlling father. It was an era when you were on your own when it came to many things: doing your homework, dealing with painful and confusing issues of adolescence, applying to college.

Fast forward to the 21st century.

Many accuse today's mothers - and fathers - of over-parenting and smothering our children. Helicopter parents, kids tied to the apron strings, children who often don't leave home until well into their twenties or even - in the midst of a financial crisis - their thirties.

How did we go from a school of mothering that allowed kids to play outside and run all over creation by themselves well after dark to a world in which many children exist in hermetically sealed environments - picked up and deposited in carpools, delivered to their front doors to go directly to a steady diet of homework, excessive amounts of extracurricular activities only to rise at dawn and do it all over again? The pressure on today's kids to succeed - to become mini-adults with packed resumes by age 18 in order to get into the perfect college to get the perfect job - is as crazy as the relative lack of attention parents paid to their children's futures when I was growing up.

Somewhere between the lackadaisical mothering style of my parents' generation and the overbearing nature of today's mothers, we made a 180 degree turn.

And somewhere in between is where we find the balance we need. Not only for the children - who need unstructured time outside to play as well as supervision when they struggle with schoolwork or social issues, but for mothers too - to find a healthy place where they can distinguish their own needs and wants from those of their children.

No matter what generation, the mother archetype endures.

What I know in my heart, is that my mom did her best.

Now, all these years later with kids of my own, all I can say is: 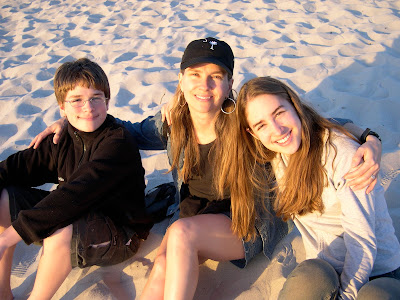 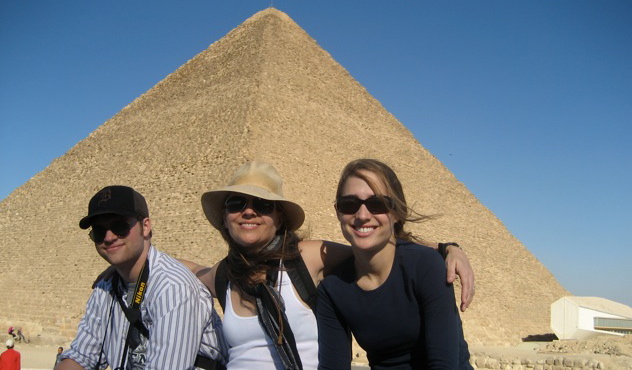