Goddesses in the Dust: The Goddess Particle? 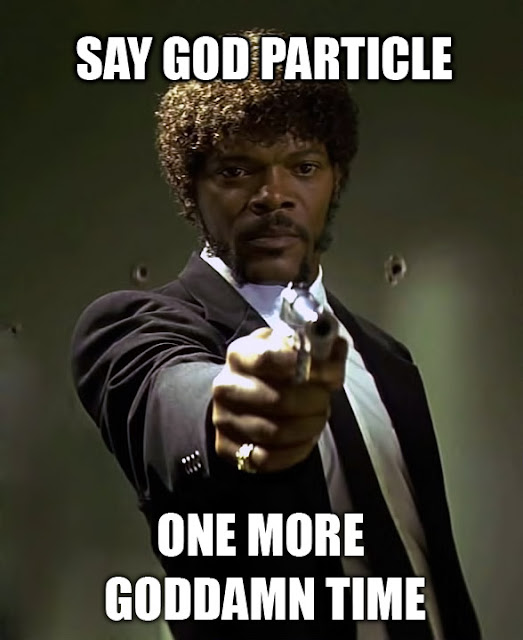 I don't know about the rest of the women in the world, but I get really tired of always hearing God referred to as male. Case in point, the recent discovery of the so called "God particle," otherwise known as the Higgs boson, a tiny piece of the quantum soup that physicists on both sides of the Atlantic have been searching for since Peter Higgs, a British physicist, theorized its existence almost 50 years ago. 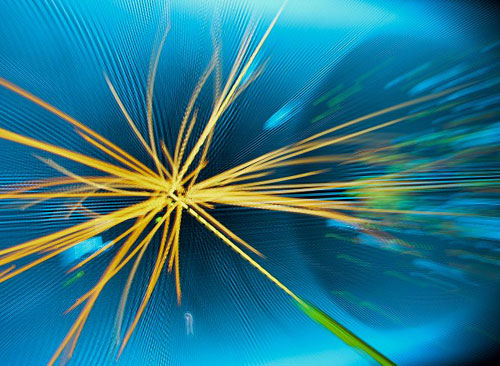 I was raised Catholic and my husband is Jewish. We brought up our children primarily in the Jewish faith because he felt a stronger connection to his background. As such, over the years I have become as comfortable at Passover and Hanukkah celebrations as I am attending Midnight Mass on Christmas Eve.


When I was a young girl, I went to Mass every Sunday and sat in the pew next to my mother, week after week, beating my chest, professing my original sin. At some point in my early teenaged years I had a sudden insight: Why do I have to keep repeating I was born filled with sin? What is this with always having to repeat that I am not worthy? And perhaps more to the point: where are all the women in this church? Surrounded by statues and icons of Jesus and male saints, the only female around was the Virgin Mary, staring dolefully down on me week after week.


Jump forward a few decades to our annual Passover Seder. After years of reading the Haggadah and reciting a text with male-heavy pronouns over and over I would add the following - in brackets - to all passages, such as this example: This is the bread of affliction that our fathers (and mothers) ate in the land of Egypt. Whoever if hungry let him (and her) come and eat; whoever is in need, let him (and her) come and conduct the Seder of Passover."


Nowadays I continue the pronoun detente, using "She" as much as "He" whenever God is referred to. At dinner we say grace and thank Goddess for our food. I'm not about edging God out here, I'm about being inclusive. After all, the world would be a lonely place with just God and no Goddess.


So I propose that we move into the 21st century with a serious dedication to divine equality and name the next quantum piece of our cosmic puzzle the Goddess particle. And with any luck,  let's hope that it's a female physicist who makes the discovery.
Email Post