Goddesses in the Dust: I'm Your Venus

Unearthing the Divine Feminine, one archetype at a time...
On June 5, along with hundreds of other star-gazers, I made my way to a public viewing of the Venus transit. Being the last time for another 105 years, I wanted to see the spectacle of this ethereal planet gliding in front of our sun. It was a gorgeous day with few clouds and dozens of amateur and professional astronomers turned out in our city's park to share their telescopes. 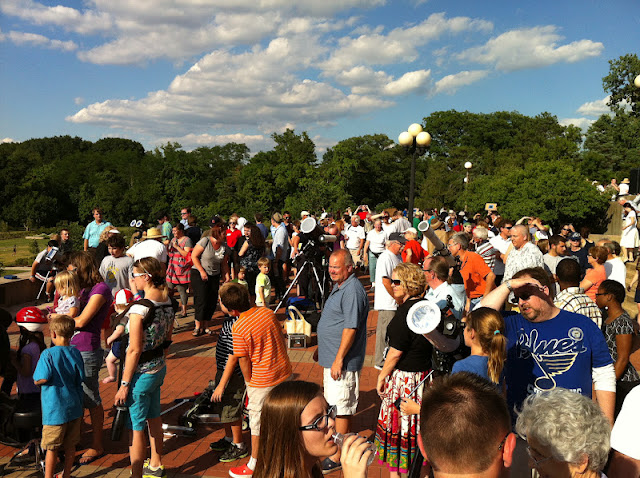 One person mapped the shadow of Venus' progress (tiny dot at upper left.) 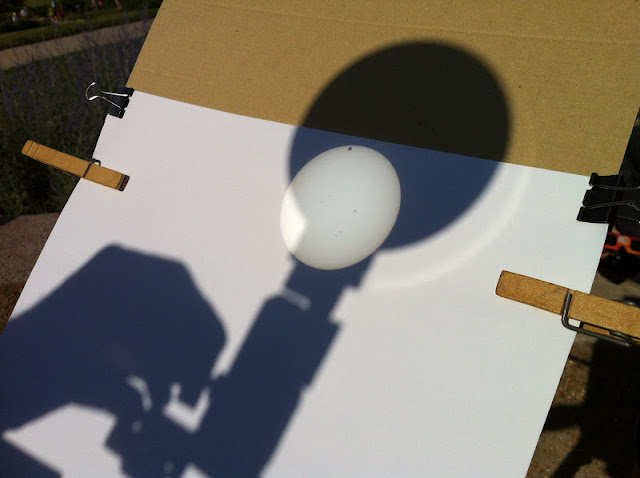 I snapped this photo through the eyepiece of another telescope. 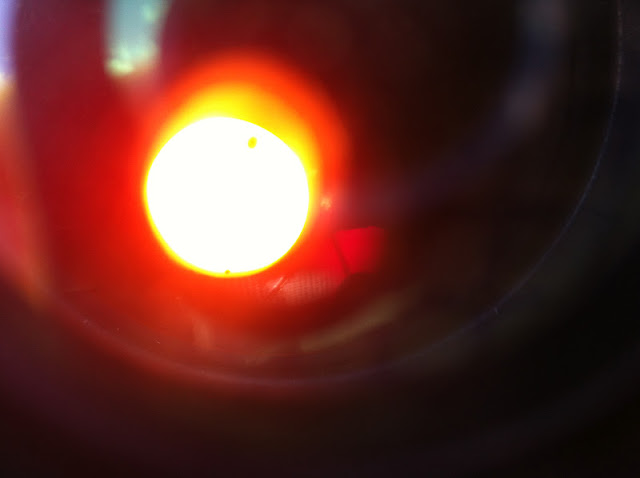 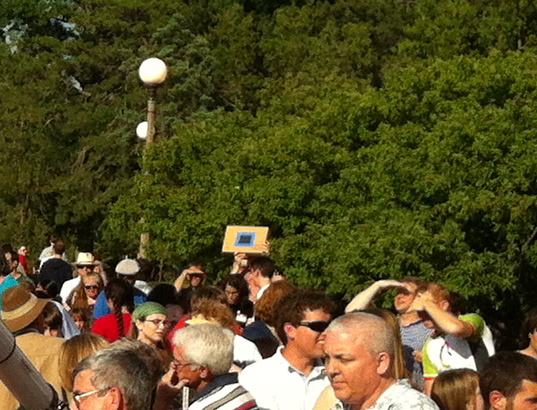 People of all ages had an interest in this celestial event. 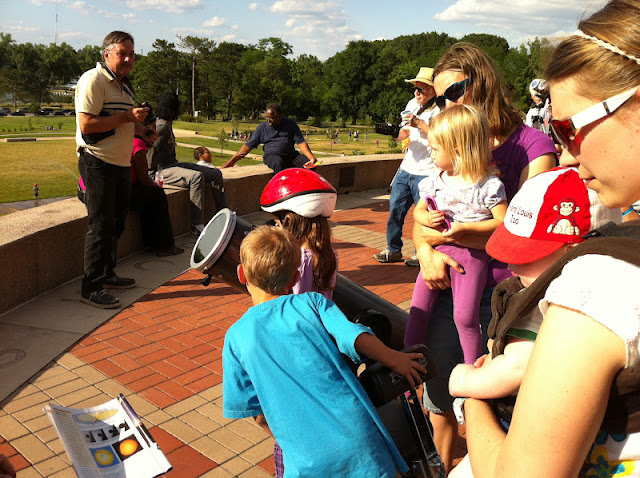 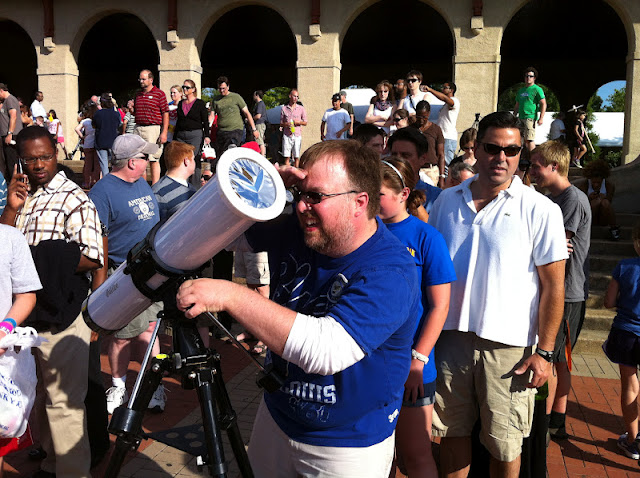 Venus - called Aphrodite in Greek - is the Goddess of Love and Beauty.


According to the ancient poet Hesiod, Aphrodite was born when her father, Uranus, was castrated by Cronus, who threw the severed genitals into the sea which began to foam and churn around them.
Aphrodite was born from the aphros, or foam, as it approached the island of Kythera and then was carried to the island of Cyprus, where legend says she came to shore at Paphos. According to Homer, Aphrodite is the daughter of Zeus and Dione. She is considered to be the personification of the generative powers of nature and the goddess of fertility. She is also known as the protectress of sailors.


During the Trojan War, Paris was asked to judge which of the three Olympian Goddesses was most beautiful, Hera, Athena or Aphrodite. Even though Hera and Athena tried to bribe him with the power to be victorious in battle, Aphrodite won, offering the love of the most beautiful woman in the world - Helen of Sparta. Aphrodite was married to the lame smith-god, Hephaestus, to whom she was unfaithful with the god of War, Ares (also known as Mars.)


This lovely structure at the top of our city's park where the transit was viewed is an appropriate spot to search the heavens for Venus, and recalls the lyrics of a popular song: 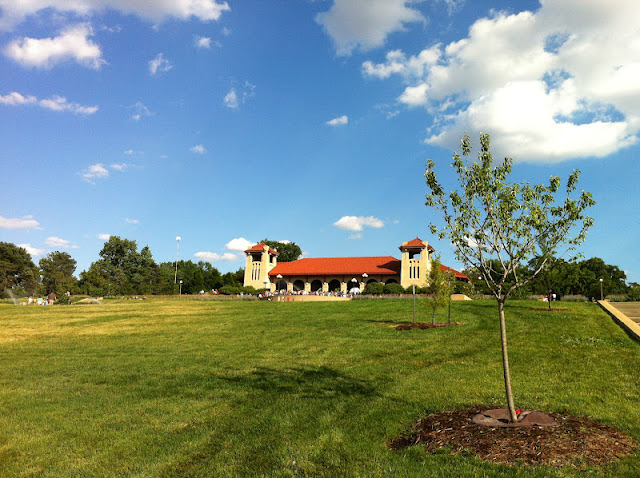 (From Venus, originally recorded by Shocking Blue in 1969 and covered by Banarama in 1970)

And yes, in case you noticed, I have changed the name of this regular feature on Travels with Persephone, shifting from Dirt to Dust.
Email Post