Goddesses in the Dirt: Mists 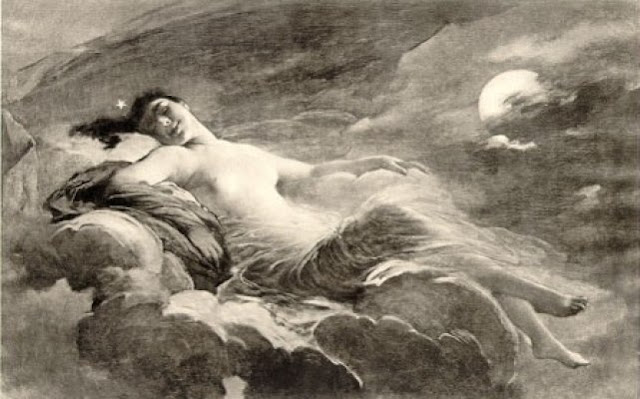 Goddesses in the Dirt - Issue #26: Mists
The word mist comes from the Greek mio, to close one's lips or eyes, or 'one who keeps silence.' It is the idea that the mist is a place of secrets, of transition, danger, and transformation, and is the root of the word mystery. The ancient Greek religion had cults called mysteries, which represented an opportunity for individuals to have a personal relationship with the gods.


I have been fascinated by mists since I was little. When I lived in Greece as a college student, I visited the site of Olympia. Situated in a valley surrounded by cypress, it is a gorgeous setting for this collection of ancient buildings and the site of the ancient Olympic Games. My first day I got up very early and was shocked to see a thick layer of white clouds lying below the mountain peaks - similar to those in this photo - seemingly close enough to touch with your hands. 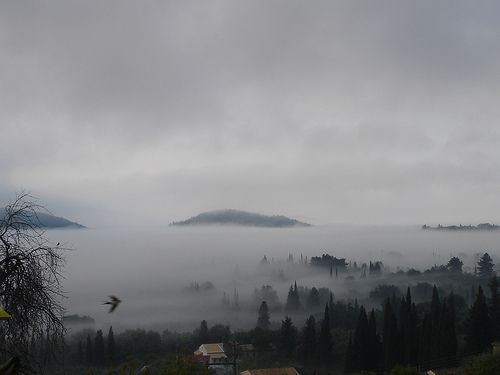 It was then I realized why the ancient Greeks felt that mists were the manifestation of beings more powerful than themselves. The goddess Athena is often referred to as appearing to Odysseus in the form of a mist:


Mists are often associated with the supernatural even in modern culture. The writer Lawrence Durrell tells the story of a mist that enveloped a hiker on the island of Corfu, confusing and frightening him. The hiker said he heard voices emanating from the mist and months later inexplicably jumped from his Athens apartment, his phone found torn from the wall.


Mists keep things shrouded that are meant to stay secret. Another Greek goddess, Akhlys, was said to be found on battlefields, spreading mist over the eyes of the dying. 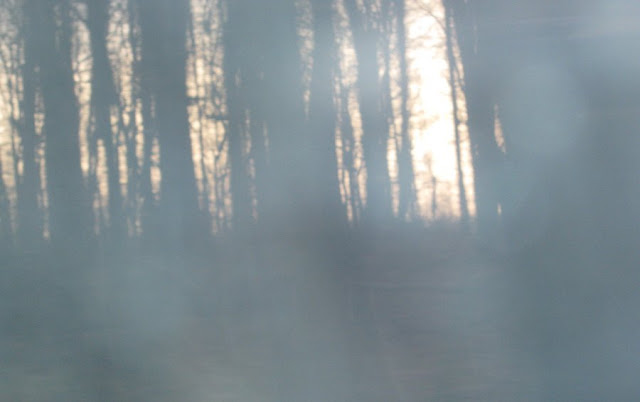 In the Mayan cosmology a goddess named Ayauhteotl was said to control the mists as well as the light and dark beams that appear at sunrise and sunset. Interestingly enough, she was also known as the goddess of fame and glory. 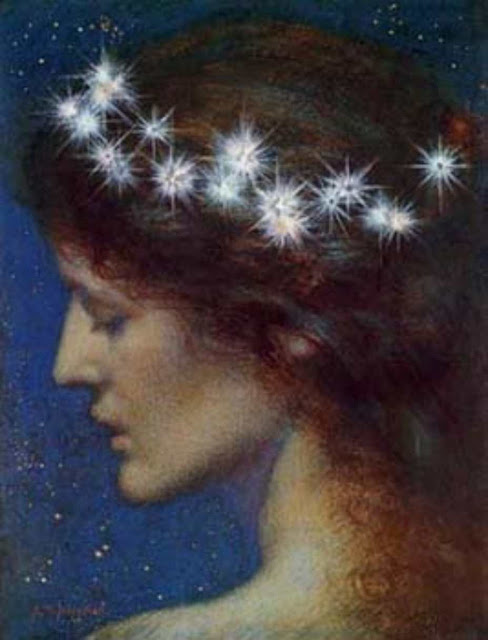 I love this photograph, which captures the essence and magic of mists. It was taken by Magnus McMahon -  you can see this and more incredible photos like it on his blog here. 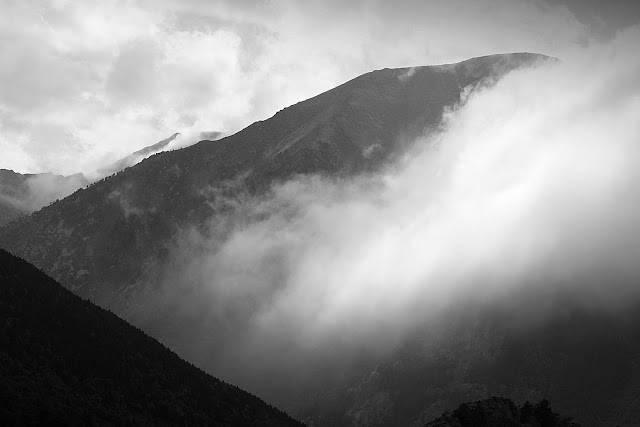 Every now and then I enjoy watching the movie Legends of the Fall, the tale of three brothers whose lives become entwined with the same woman. The film score is a beautiful song entitled Twilight and Mist. Below is a clip and the lyrics, which speak to the evanescent nature of mists and their perpetual entanglement with the feminine archetype.


As evening fell, a maiden stood
At the edge of a wood.
In her hands lay the reins
Of a stallion.
And ne'er I'd seen a girl as fair,
Heard a gentler voice anywhere.
Whispered, "Alas..."
She belonged, belonged to another--
Another forever.
Yes, she belonged to
the twilight and mist