Goddesses in the Dirt: Brigid - the Goddess of Imbolc 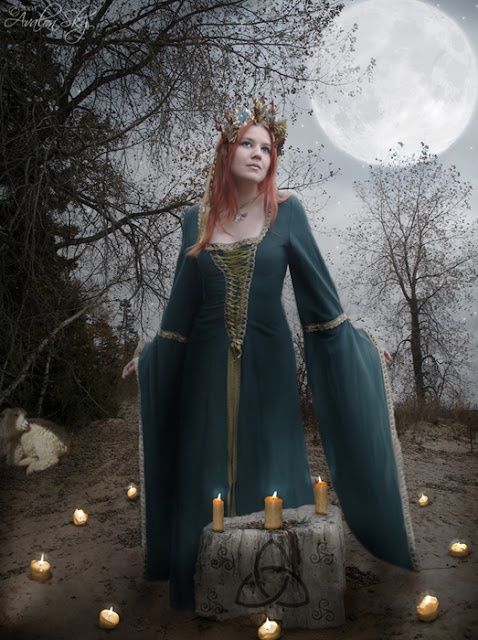 Goddesses in the Dirt - Issue #27: Brigid - the Goddess of Imbolc
In a few days it will be February 1, known as Imbolc, or the Feast of the Bride in the Celtic calendar year. 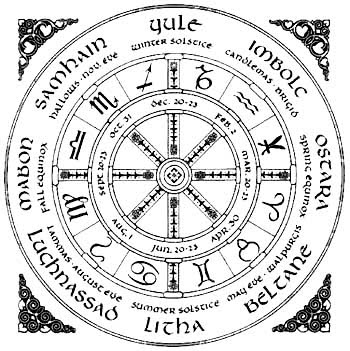 It is the day sacred to Brigid, also known as Bride, an old Celtic goddess who became a Christian saint. 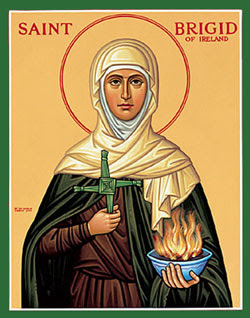 In the Celtic year, Imbolc is the time of the lactation of ewes and the returning flow of milk which announces the return of spring and life to the earth. February is a harsh month in many parts of the world where people are looking for any sign of the coming spring. Groundhog's Day on February 2 represents a more modern agrarian ritual in which the small burrowing creature (most famously known as Punxsutawney Phil) scrambles up from his warren and watchers divine whether or not he has seen his shadow, prognosticating either an early spring or six more weeks of winter. In the Catholic calendar the date is celebrated as Candlemas, also known as the purification of the Virgin Mary.


One tradition still celebrated in Ireland on St. Brigid's Day is that of Brigid's Bed. Young unmarried girls of the village create a doll made of corn which symbolizes Brigid and call it the "Brideog". 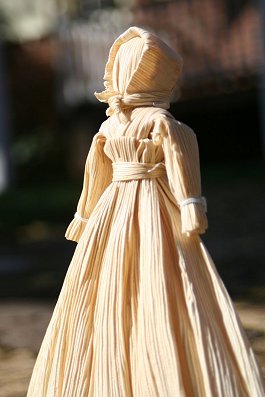 They adorn it with stones and ribbons and fashion a small bed for it to lie in. On St. Brigid's Eve they stay awake all night with the Brideog and on the following day the girls carry it from house to house throughout the village while the women staying at home give offerings of coins or snacks.
Another tradition is the making of the Brigid's Cross, usually fashioned from rush or straw. They are then hung over the door and are believed to protect the household in the coming year, particularly those who are expected to give birth. 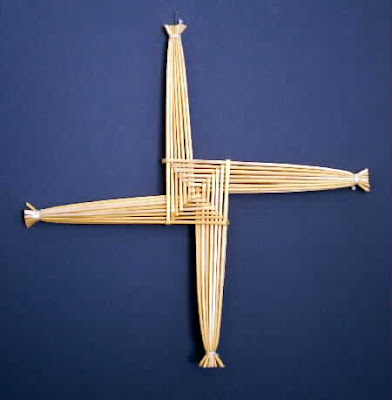 Neopagans celebrate Imbolc as the solar midpoint between the winter solstice and the spring equinox, often by lighting bonfires and marking the date on the night of the full moon nearest the midpoint. 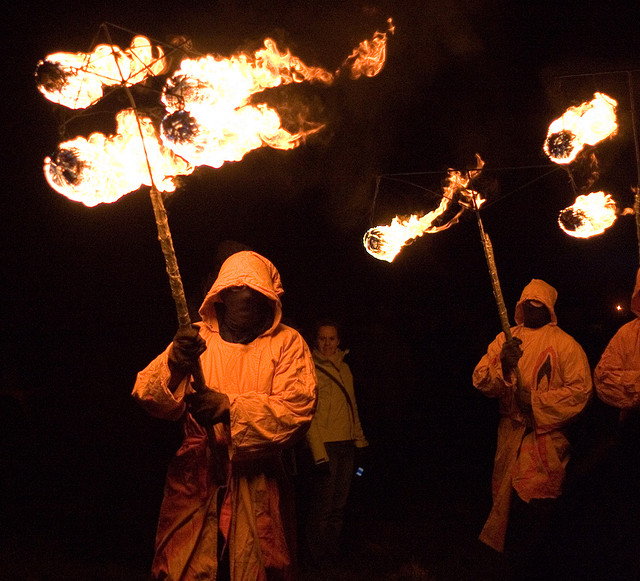 On the eve of Brigid's Feast Day, people would leave out a piece of cloth to be blessed by the Goddess/Saint as she passed by, which would be used to heal those giving birth in the coming year. This gorgeous scarf in honor of Brigid's Day is featured at the wonderfully named blog Knitting, Sex and God. 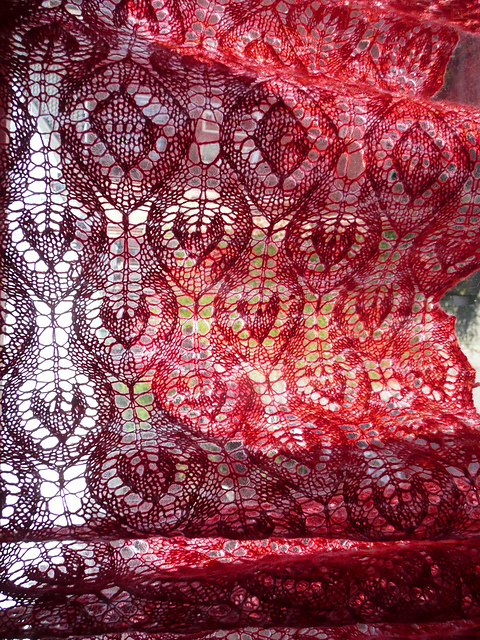 On February 1st, I will join in the celebration of Imbolc and Brigid's day by lighting a candle 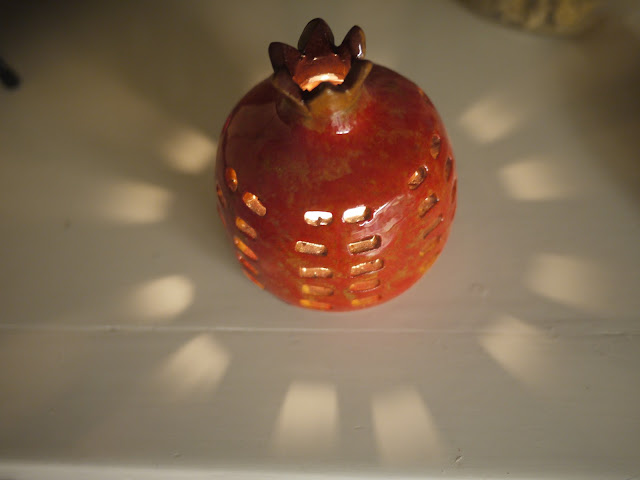 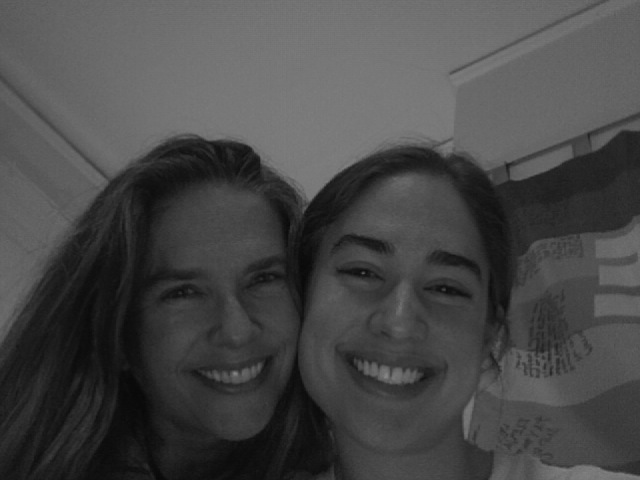 watching for the first attempts of life to push through the cold earth, 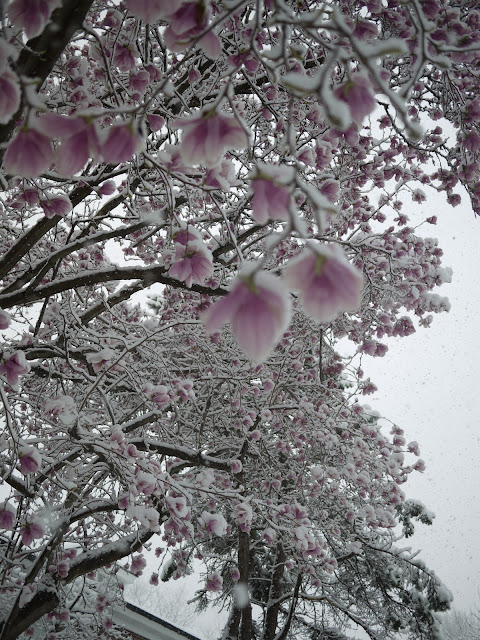 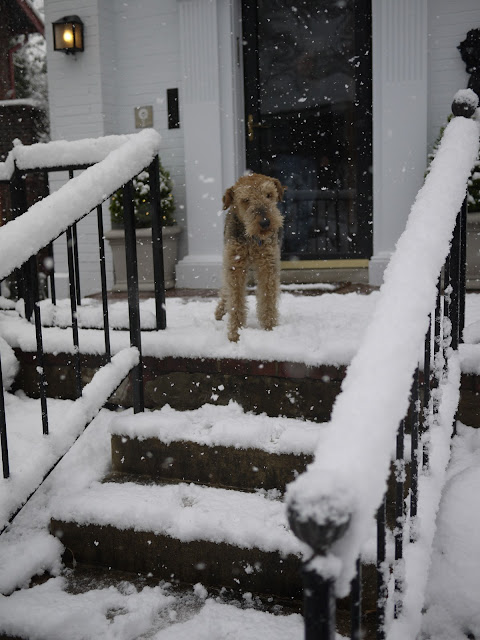 and listening for the sound of spring's voice in the wind.