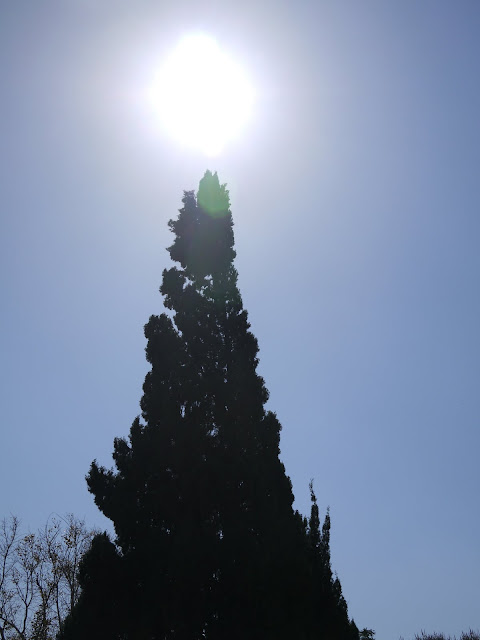 cypress tree on my israeli friend's kibbutz
i've been visiting one of my closest friends, who is israeli - she spent over a week showing me her country. she took me to the kibbutz in the north where she was born. on the way we passed the syrian border where just the day before a number of syrians were killed trying to cross over. 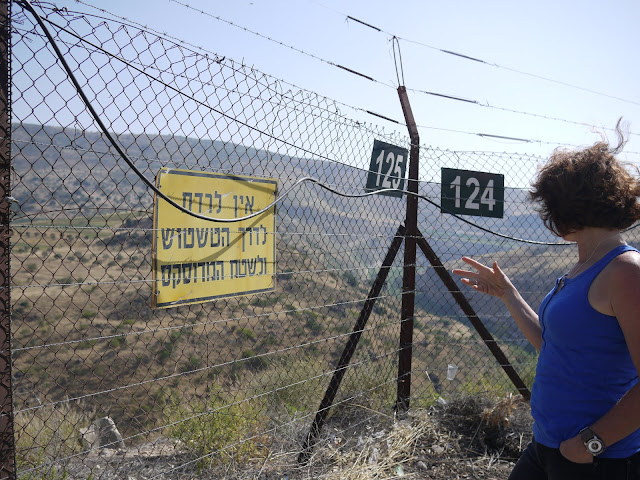 these instances are always reported on differently in the u.s. media and i watched an israeli army spokeswoman taking her punches from a u.s. reporter. the israeli soldiers used 4 levels of engagement; calling out warnings to the men in arabic, deploying a form of mace, shooting at their feet and only as a final resort when the men did not respond to the first three warnings, deadly force. let's be honest, these men were on a suicide mission, not trying to emigrate to israel. the syrians used them to make israel look bad in the media and are trying to win a war of disinformation. it works so well.


my friend's daughter is in the army and her boyfriend's - also in the army - unit was on duty at the border and they were the ones who faced this situation.


we visited the cemetery, where her grandparents, who founded the kibbutz, are buried. it is tradition to lay a stone on the grave to show you were there. 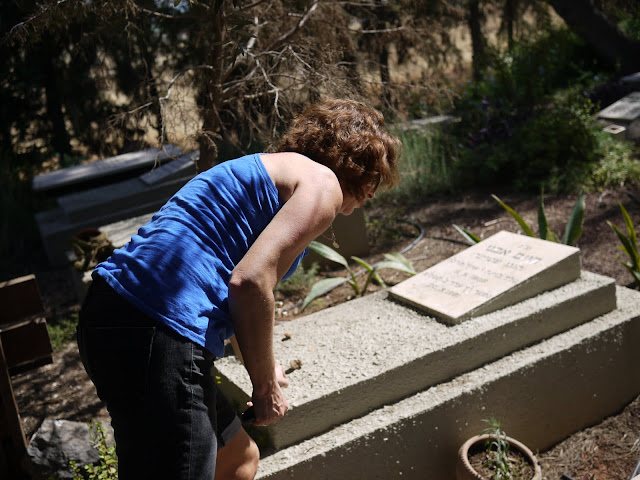 we passed the sea of galilee - known as kinneret in israel, where a group of russian tourists was visiting. i liked the way their figures cast shadows on the ground in the bright sunlight. native israelis are called sabras - named after the cactus, which is prickly on the outside and sweet on the inside. i have found this to be true. 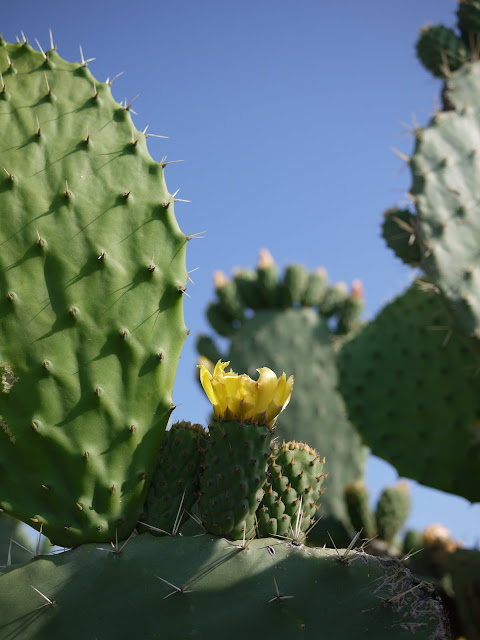 we stopped for dinner at an arab restaurant, where they serve traditional mezze - a collection of small dishes, including tahini, tabbouleh, hummus, pita, yogurt based dip, pickled vegetables and felafel. 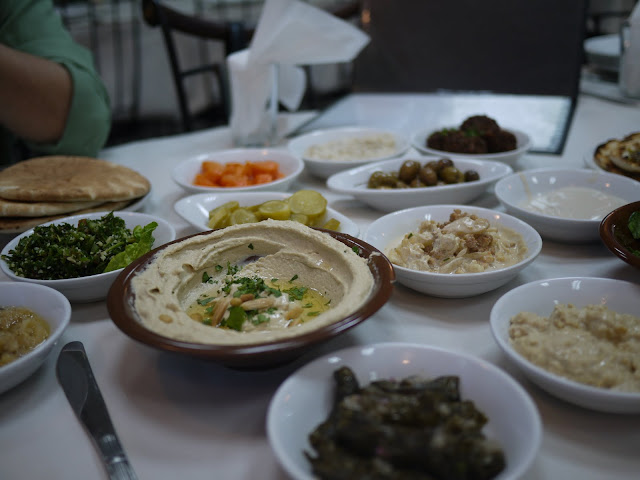 it's traditionally served with a delicious drink known as limonana. i became addicted to this mixture of lemons and sugar mixed with fresh mint. 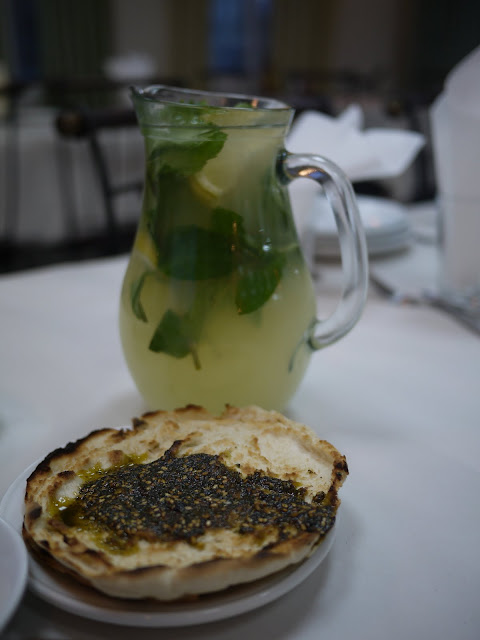 on the way back to her home in the outskirts of tel aviv, we visited the ancient site of caesaria. the magnificent roman aqueduct runs along the beach and you can admire the glittering mediterranean through its graceful arches. 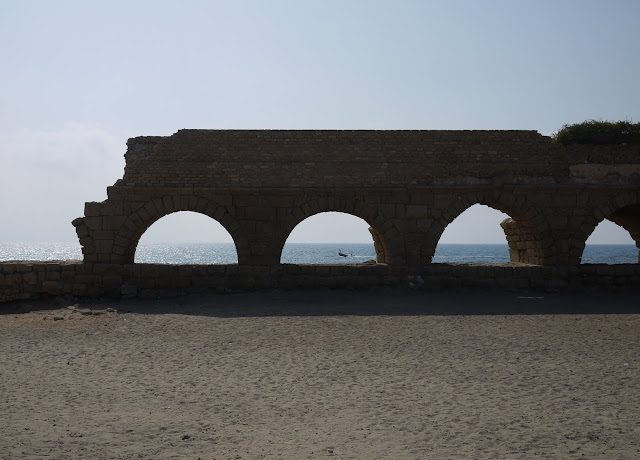