Goddesses in the Dirt: Batsheva - The Power Behind the Throne? 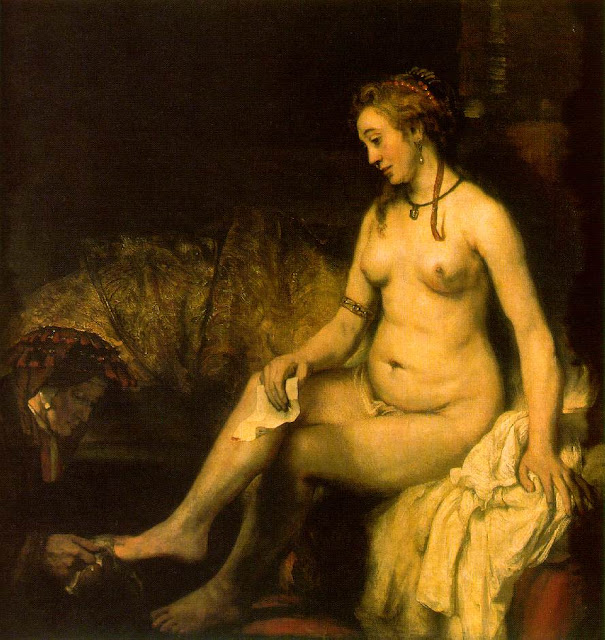 Goddesses in the Dirt - Issue #12: Batsheva


The story of Batsheva (also known as Bathsheba) is told in the book of Samuel in the Hebrew Bible. She was the wife of Uriah, a Hittite warrior who was away at war when the Israelites were ruled by King David.


One evening, King David was enjoying the view from his palace when he saw a woman bathing on the rooftop of her home. 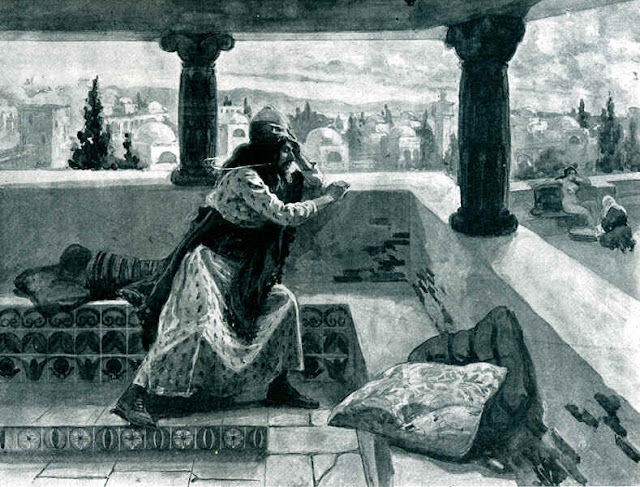 He was mesmerized by her beauty and called for a servant to find out her identity. 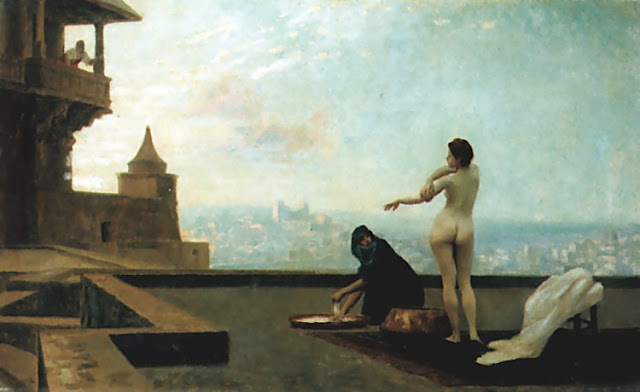 She is Batsheva, the wife of Uriah, the servant replied. Send for her, said the king. Batsheva came to the palace, the king was smitten and they became lovers. Soon afterwards, she discovered she was pregnant with the King's child. 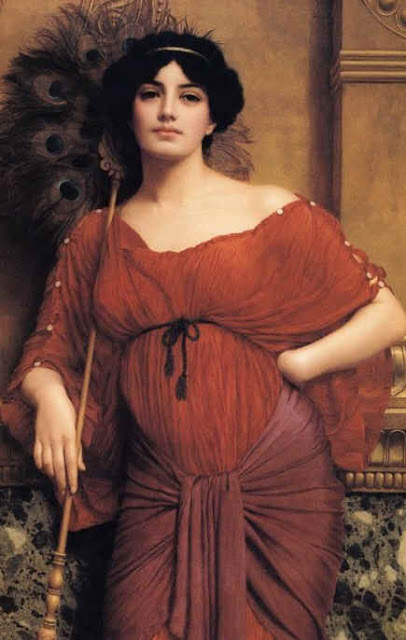 Batsheva sent message to David - what should I do, she asked? My husband is at battle and will know the child is not his. Attempting to rectify the situation, David sent for Uriah and asked him to return and give him a report from the battlefield, with the ulterior motive for Uriah to sleep with his wife and cover up the inconvenient pregnancy. When Uriah chose to stay with his fellow soldiers at the palace that night instead, David knew he had to devise another plan. He sent Uriah to the front line and saw to it that he was killed in battle. Batsheva was free to marry the King. She ultimately gave birth to several sons, including Solomon, her favorite.


When the time came that David lost his virility, a beautiful young woman named Abishag was sent to sleep with the King.  It was not a successful union, and a king without his virility was no longer considered capable of rule. A successor needed to be chosen. Most considered David's son with another wife - Adonijah - to be the next King, but Batsheva had other plans. Scheming with two courtiers, she went to David and told him, of all his sons, Solomon was the most loyal. Saying she feared for her life, she urged her husband to follow her advice and make Solomon his successor. After an uprising, David honored this request. But Adonijah survived the uprising with his eye still on the throne. Sensing a threat, Batsheva schemed once again and sent the courtiers to Solomon with the false request that Adonijah desired to marry Abishag. Since the woman was a wife of David, Batsheva was accusing Adonijah of treason, as a man who married a ruler's wife could usurp his throne.


Not questioning his own mother, and left with no other choice how to handle the matter, Solomon had Adonijah killed with a dagger to the heart. As the mother of the ruler, Batsheva was now the most powerful woman in the kingdom with her son safe on the throne. 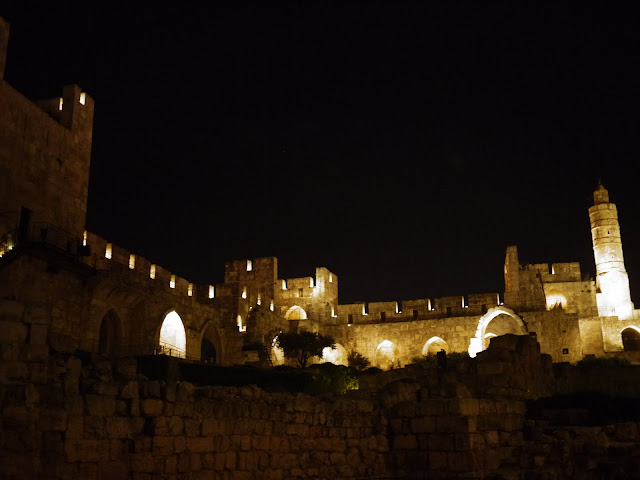 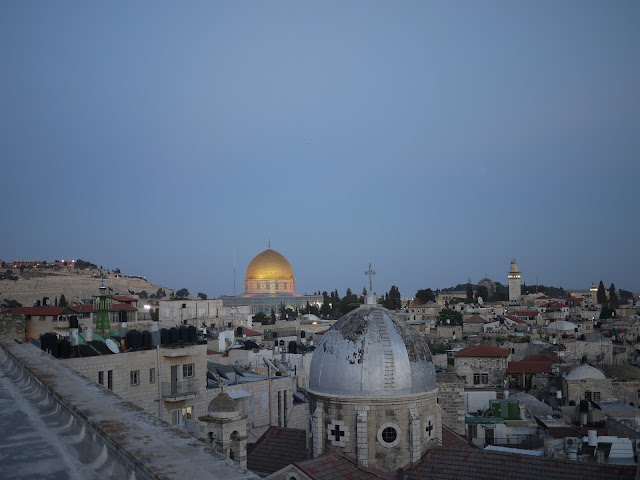 I have had the privilege of staying with one of my oldest friends in Israel this past week. These are a few images of our trip to Jerusalem, the city of David. Even in 2011, the past is present as far as you can see, and around every corner I turned I imagined I might see Batsheva strolling along one of the ancient cobblestoned streets.
Top four images courtesy of Google photos
Email Post
Labels: Batsheva Goddesses in the Dirt