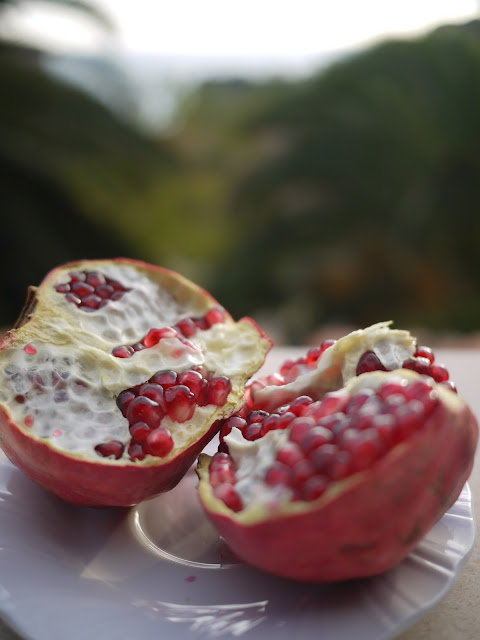 i arrived, a true persephone coming up through the bowels of the subway from the airport, to a stream of riot police storming by on their way to a demonstration in the main square of syntagma.
welcome to athens, the city of athena,
goddess of war and wisdom.
i am now traveling alone for a few days before my sister arrives, to begin the second leg of this journey. my husband returned to the states and i have traveled on to a country that i have often hated and loved in the same sentence.
greece is not an easy place to be. at least not for me.
since i lived here as a college student, i have been familiar with one of athena's aspects, because much of the time i have been in greece i have been at war......... with myself.
some of you may not believe in these things, but i have a connection with this place that goes beyond the norm; it is physical, psychological, visceral.
if you have this bond, if you connect with greece on this level, there is something in the fabric of this place that forces one to confront oneself, that holds you captive until hopefully, hopefully, the wisdom of athena can distill, can penetrate, can be absorbed.
ever since i went into the basement of that restaurant some 30 years ago and had a gestalt that changed my life, greece and i have had a tangled relationship.
i am probably the only foreigner in this city who does not carry a camera with me. everywhere else i go in the world, the camera is a staunch companion, ready to capture that special moment, that setting sun, that light falling just so on the landscape.
but not here.
i have enough images in my head now, and in my heart, to last a lifetime.
when i walk underneath the parthenon, i'm not sure i really see it anymore. it has become a part of me - i don't look -----
like a chemical bond, we are chelated.
i think i saw it for the first time as a child, when my family and i climbed those white, smooth steps and posed for a photo in front of the propylaia. i think i saw it for the first time the moment i turned twenty, when my classmates serenaded me with happy birthday, walking at midnight under its gaze and the light of a full moon, heavy with vanilla light, over the athenian skyline.
i am hoping athena will now begin to share with me more of her other side......
hoping to absorb that elusive wisdom in the coming days through the elements of the gods, driving towards the west and waiting.....
for the muscular waves of the aegean to wash over me
for the ancient sun to illuminate me
for the whispering attic winds to pass through me 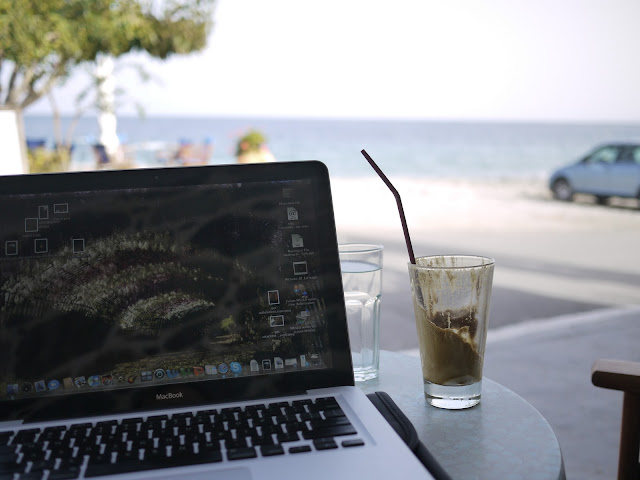