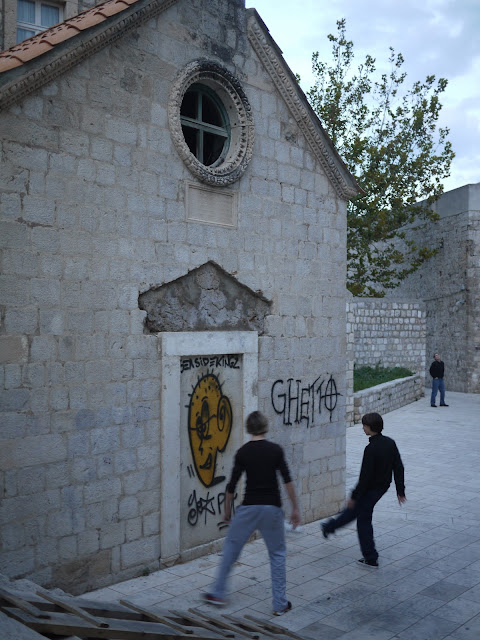 it took 2 days to drive from slovenia to one of the most stunning cities I’ve ever seen.


dubrovnic is called a jewel for good reason – it is a place like no other – reminding you all at once of venice and santorini mixed together, but that still wouldn’t do it justice... 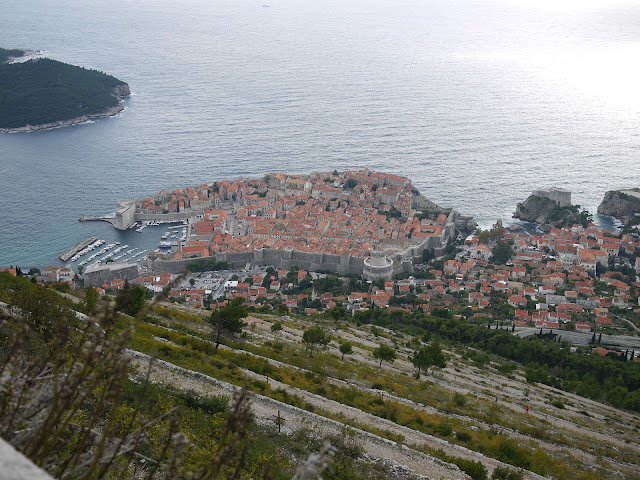 what I didn’t know is that many of these picturesque orange-red tiled roofs that give the city its signature look were destroyed only a mere 19 years ago. 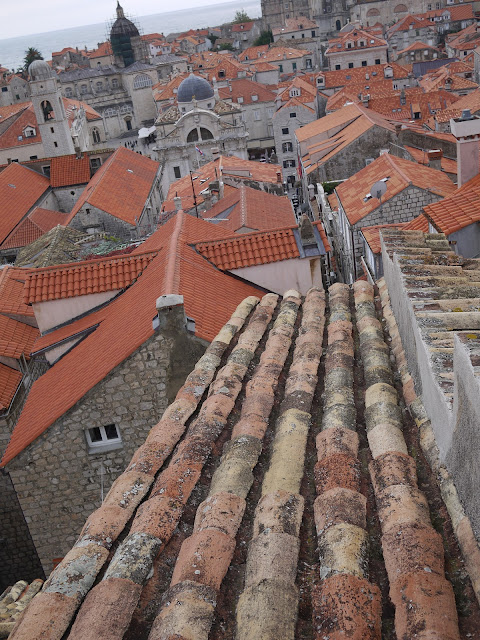 i'm embarrassed to say i don’t remember much about this sad period in dubrovnic’s history – 19 years ago my son was born and little news lodged in my hormone saturated brain. but after a visit to the war museum and a discussion with our host, rastko seferovic, 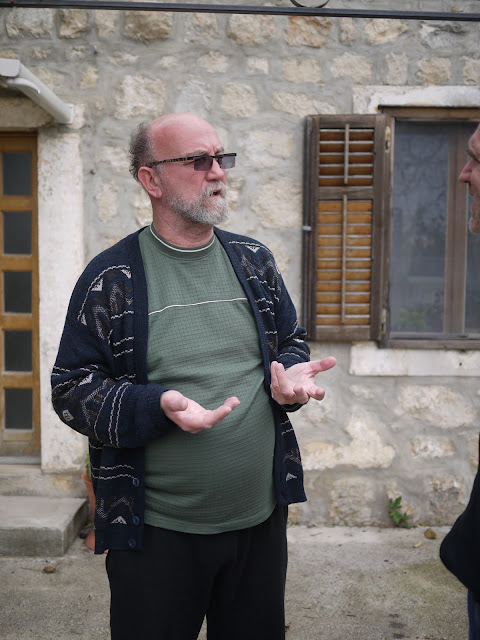 my knowledge of this city’s history was corrected. on october 1, 1991, eleven years after the break up of yugoslavia, the serbian-controlled 'yugoslav' army attacked dubrovnic. in an attempt to humiliate the croatian people and take control of their crown jewel, visited by millions of tourists, they fired mortar shells from the citadel above the city and from offshore warships, pounding this tiny, historic city and terrorizing its people.
rastko told us that women and children were allowed to leave but the men had to stay – he and many others took shelter in the basement of the hilton hotel. regular citizens who were not soldiers but architects, bakers and engineers, took up arms and defended their city. he showed me bullet holes on the building next to the one where we were staying – a testament to the horror they had to live through for months on end. 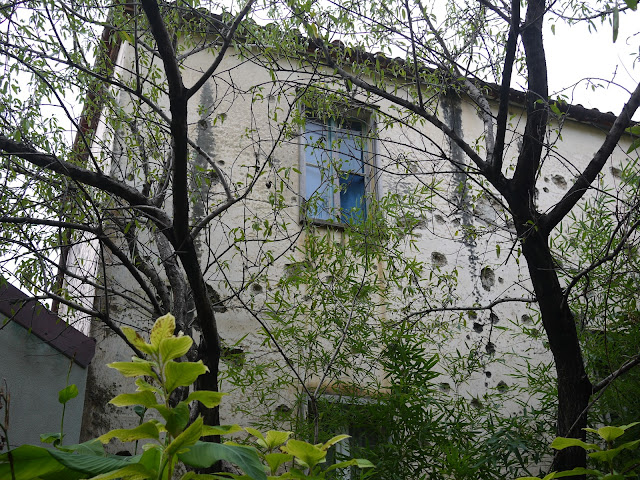 the yugoslav army concentrated mostly on destroying the residential area, demolishing many homes and buildings in the city center, but they managed to damage some historic buildings as well – but luckily most were spared.


in the end, over 200 citizens died defending their city before the attackers bent to international outcry over their naked aggression against the croatian citizens and the senseless destruction of one of the world’s most historic and beautiful cities. 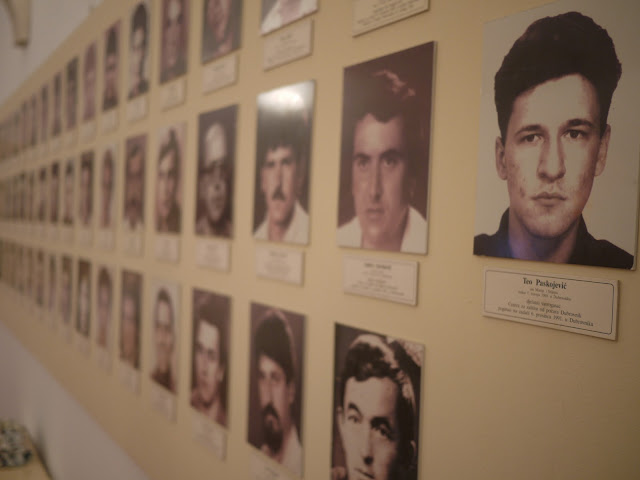 today, dubrovnic has been completely rebuilt, so much so that the casual observer would never know the destruction that went on not long ago. high above, on the citadel, is a museum filled with photographs recounting the siege of dubrovnic, including this shot of a child lugging water through the streets of the ancient city. 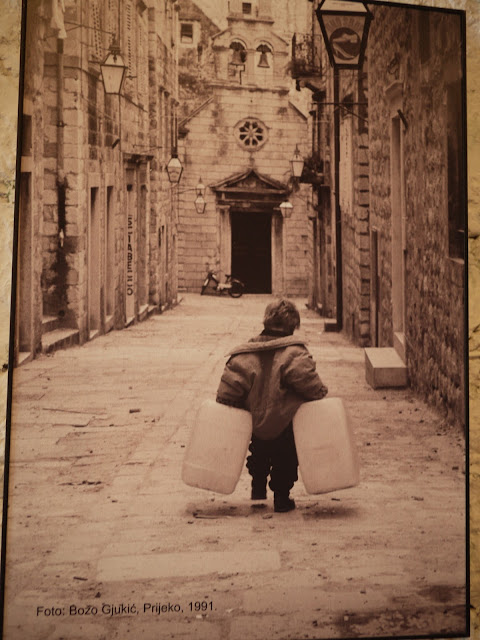 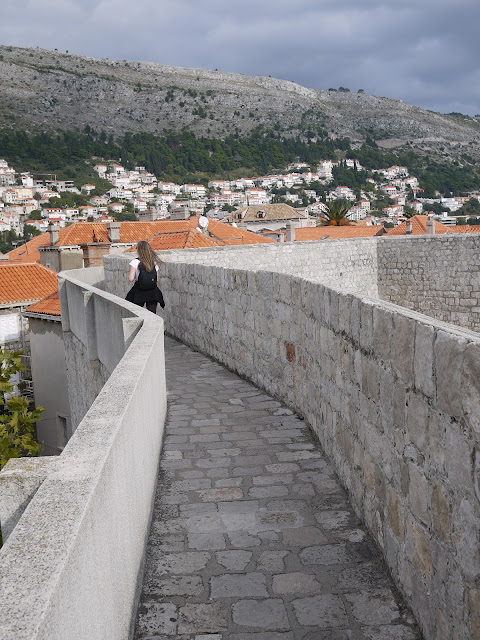 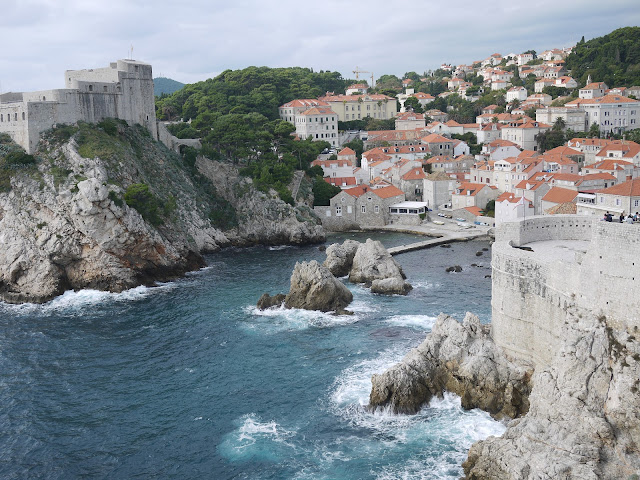 a turquoise adriatic is the only thing pounding the city today, along with thousands of tourists embarking from cruise ships daily to walk the wall, take a snap shot, eat some ice cream and leave. that was fine with us – being off season we felt like we had whole restaurants to ourselves to eat such treats as fresh mussels 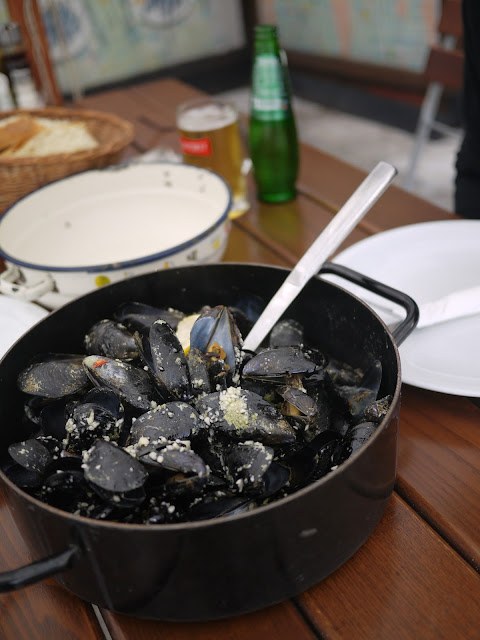 and enjoy the many views of this elegant, thriving city 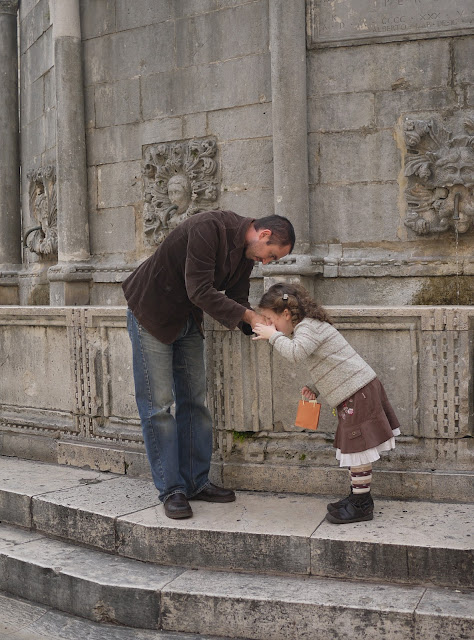 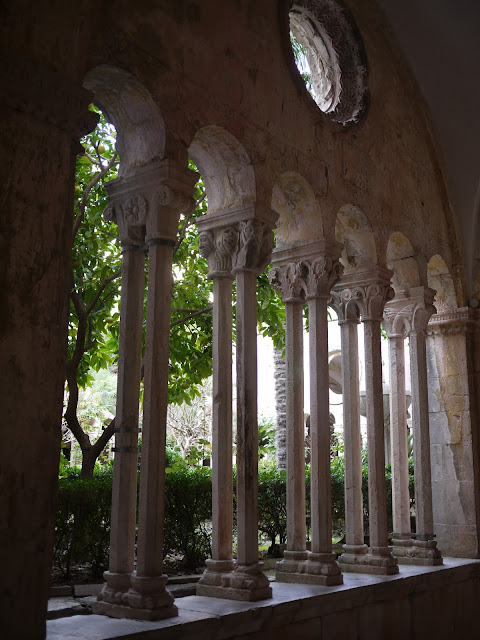 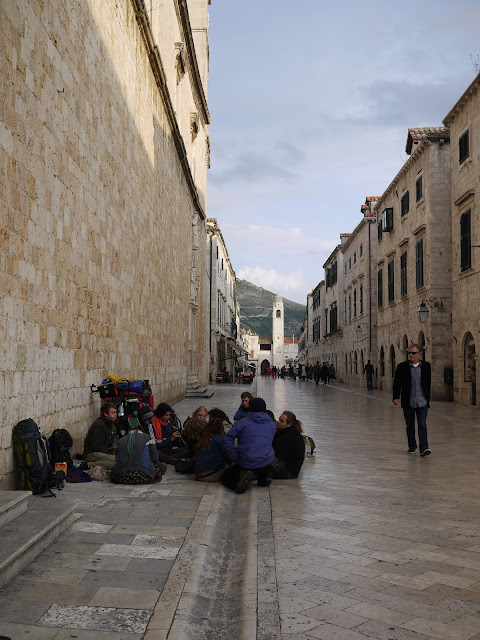 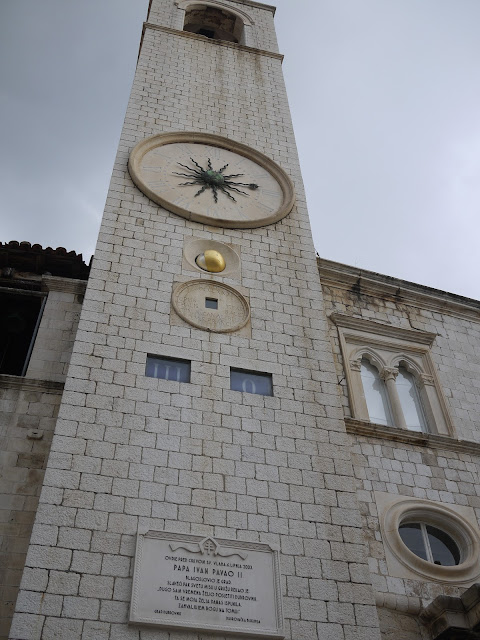 like a proud woman who has been knocked down, then has picked herself up, brushed the dirt from her clothing and stands tall once again, dubrovnic has risen from the ashes 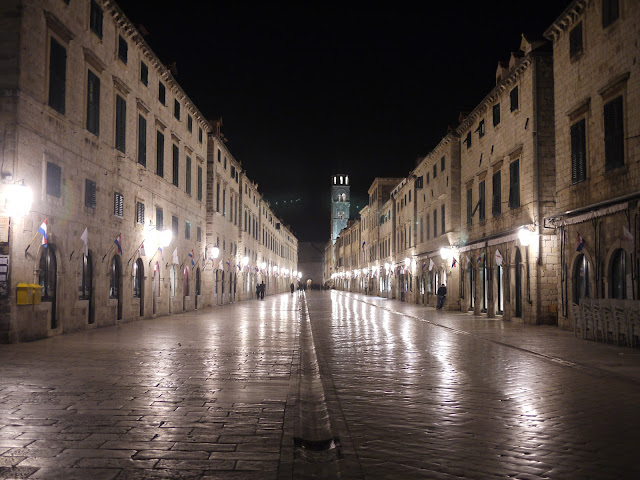 how could you not fall in love with a city that looks this way out your bedroom window? 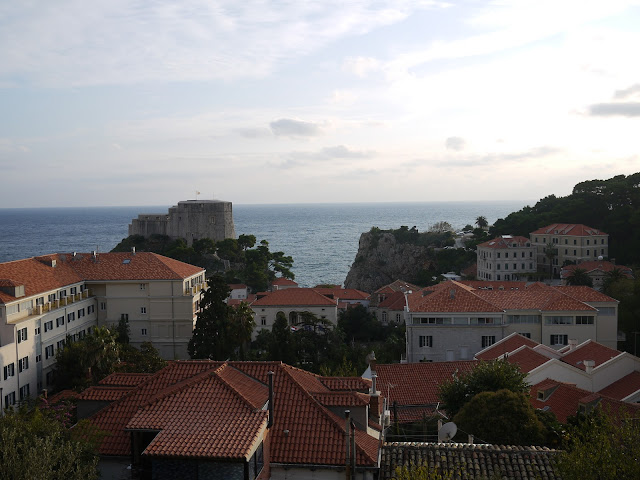 and that gives you a front row seat to the most beautiful sunsets in the world.... 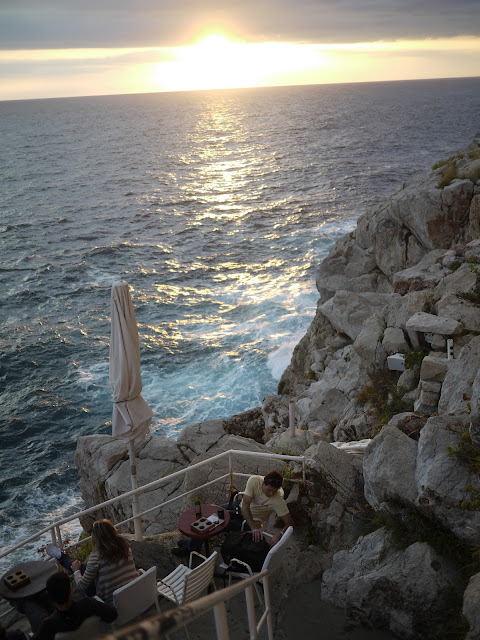