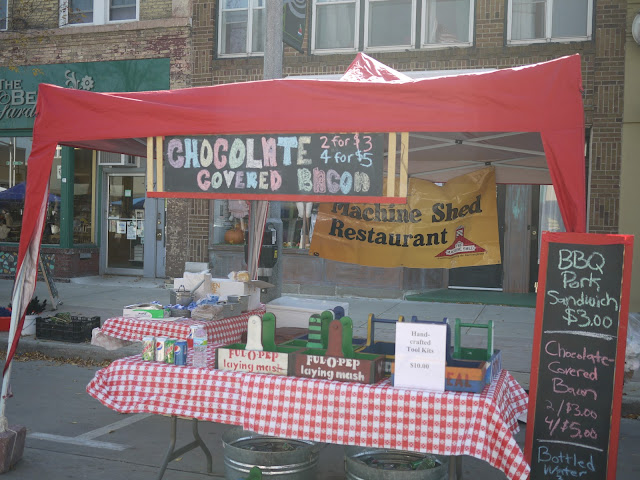 just returned from parent's weekend at my son's college. of course my husband and i were excited to see him after 4 weeks (love the fact that colleges figure out exactly how much time needs to pass before kids settle in to their new lives) and i am happy to report that he is doing great. he loves school, has made good friends and is doing some studying, so i am grateful that the prayer of the empty nest mom is being heard♡


over the weekend we ran into our share of upper midwest delicacies. our first night, we took him out to dinner --- brace yourself for the first strange treat: 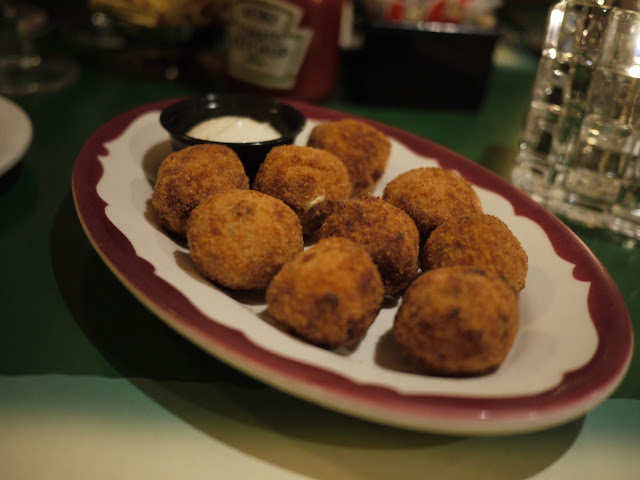 ...which we had at a restaurant that was recommended by one of our son's professors. he raved about these bizarre appetizers, so we ordered them and were pleasantly surprised!

earlier in the day, we passed by a store called the pasty koop which my husband had to check out. the store specialized in another upper midwest delicacy called 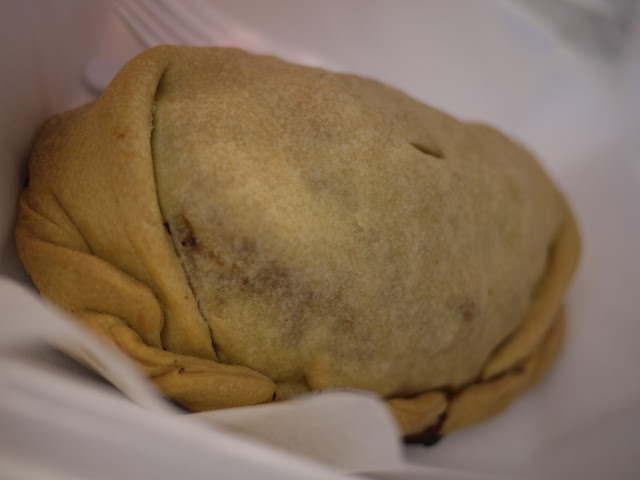 made by women for their husbands who were heading into the mines to work all day, these pastry-encased meat or veggie fillings would stay warm up to eight hours, wrapped in a rag. yooper comes from the "U.P." or upper peninsula area of michigan and wisconsin, where immigrants came to mine copper and other ore. 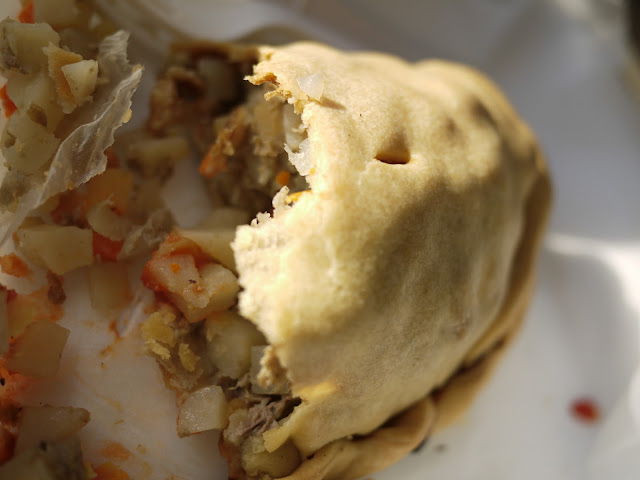 the pasty has its roots in cornwall, england - home of the original pasty ( the 'a' is pronounced like 'bath').  if more than eight hours passed, the owner told us that miners would warm them up on a heated shovel, as he is demonstrating here with the shovel his grandfather used -- (it was particularly poignant to learn about miners' food as the amazing story of the rescue of the chilean miners is going on as i write this~) 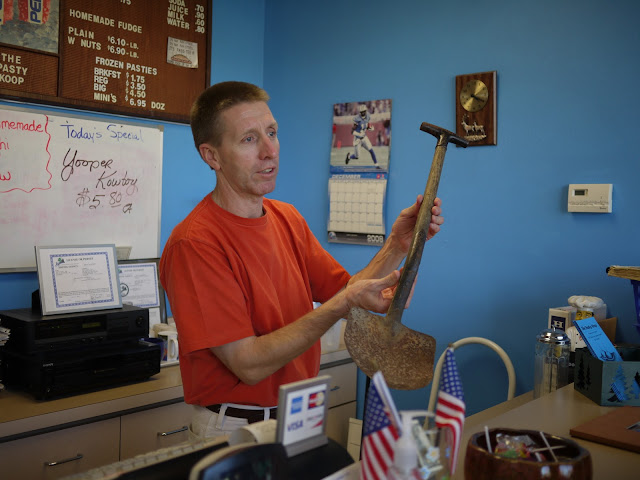 and finally, at a farmer's market i just had to try this: 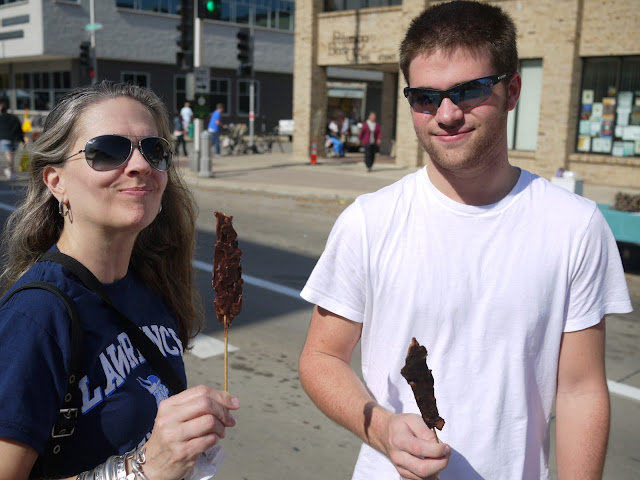 .....you got it - chocolate bacon. i thought i'd heard it all, however this was pretty darn good.
but then again, i'll try most any food -- once!

we had a great time with our son and got a chance to see how he's settled in - so far so good!
a few decorations have been added to his room (lovely oversized guinness poster and halloween lights for atmosphere...)

...and a couple of betta fish named sonia and sandra - after our supreme court justices, of course! 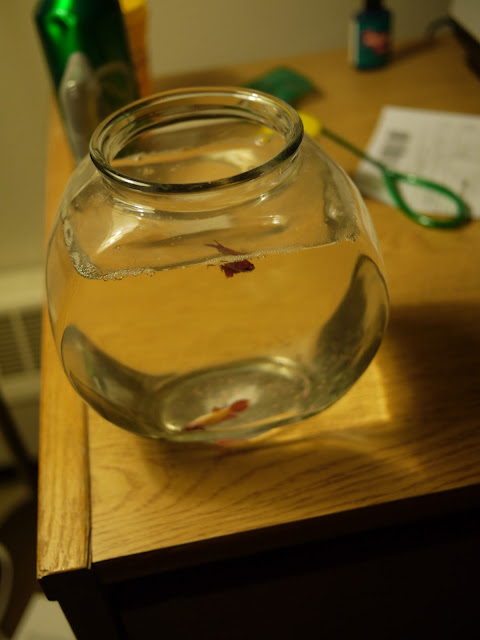 so when we finally had to say goodbye, we did so with full hearts♡♡ 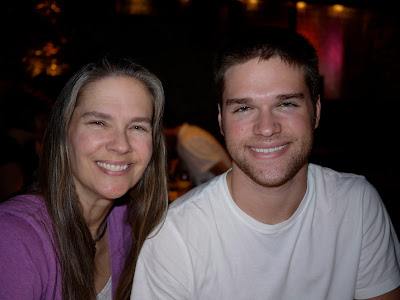