The Countess of Ithaka 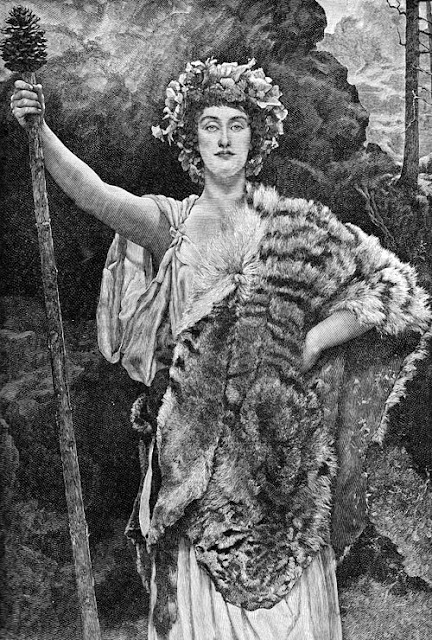 “Jesus it’s hot today.”
Lou fanned her face with her field book and looked at me. I took a sip of my frappe and leaned back into the cushion. We were sitting in the orange chairs today. Every day it was different and we took our choices seriously.
Some days, it was red, some days orange, some green. Every kafeneion and zacharoplasteion - Greek sweet shop – had their own color of chairs. They were lined up in front of each establishment, arranged like stadium seating lined up perfectly: a carpet of red, orange and green plastic covered half the plateia like competing teams.
We had settled into orange today: the domain of the Livanis family. Not only did they own the main sweet shop in the plateia – what we had come to  know affectionately as “Zacs”  – but they also owned the main grocery store in town as well as numerous other establishments on the island.
I lit a cigarette and took a sip of the frappe.
An old man in a rowboat pushed off from the quay; some seagulls wheeled around the water and landed on a fishing boat that was chugging towards the harbor entrance, leaving a greasy wake.
“Do you think we’ll have to wash pottery tonight?”
I stirred my coffee and tried to remember if we had to or not. It was Friday, so I figured we had the night off.
“Let’s see if Sophia wants to eat with us at the Map Room,” I announced. The Map Room had become one of the team's favorite eateries, so named because of a large photo mural of the Swiss Alps dubiously plastered onto one wall. I leaned forward to grab a napkin when I noticed a strange looking woman enter the plateia.
“Get a load,” I said, nodding my head towards the woman.
Lou turned around.
“Good God, toots,” she said, craning her neck for a better look.
The woman tottered on a pair of orange mules that had a certain streetwalker look to them; I once overheard a hairdresser refer to them as "come fuck me pumps". Her skin was overly tanned and she was dressed in a leopard print top, tight leather skirt and large, Jacky-O type sunglasses.
“Who is that?” Lou turned back, a quizzical expression on her face.
“Beats the hell out of me.”
We watched for a while as she hobbled across the tarmac. She was leaning on an older woman and worked hard to maintain her balance.
As she crossed the plateia, a few heads turned to watch. The woman extended her hand in front of her as if she was holding a hot coal and about to drop it onto the floor. On each arm was a mother lode of gold bangles, tumbling over one another and glinting in the midday sun.  I watched in fascination as she continued her stroll behind the row of colored chairs. She was nodding her head, making it unclear if it was in a royal sort of deference to the crowd or if she was palsied in some way.
Once she passed us, I picked up a strong scent of perfume; it chased after her like an overly floral contrail. Her face was artificially taught and had a leathery quality. I could detect platinum hair under a chiffon scarf, pulled back into a chignon. Her eyes were made up in kohl, her lips polished in red. She looked like she had been a beautiful young woman.

Later on that night, stomach ailments finally abated, I lay in the comfort of my own bed. I thought about the two women, wondering if they had even questioned my presence -- I mean, seeing a person sprawled on your front step probably wasn’t a typical sight for this remote island. Then it dawned on me: maybe it wasn’t so strange for them after all. As the locals had so alluded, she was royalty........ perhaps she thought of me not as a drunken bum or spaced-out tourist -- but just another peon in her kingdom. If you happened to be named The Countess, I ultimately reasoned - then stepping over the prostrate bodies of loyal subjects would be all in a day’s work.
image courtesy of Karen's Whimsy
Email Post
Labels: archaeology Countess dig Greece Ithaka