100 Places in Greece Every Woman Should Go: Brettos Ouzo Bar 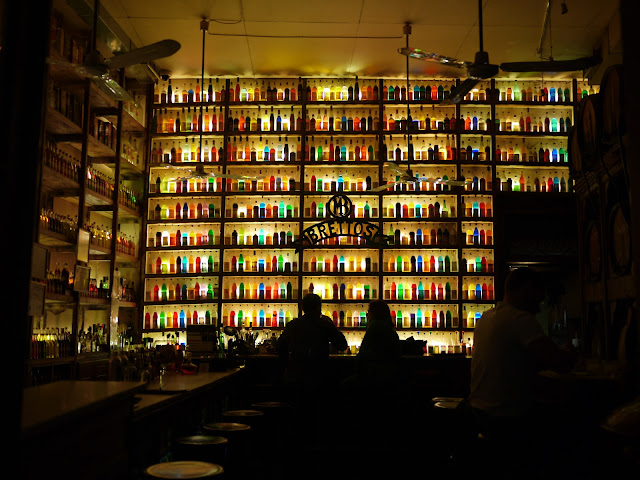 Chapter 73: Brettos Ouzo Bar - The Most Colorful Bar in Athens

Located just a stone's throw from the first Greek university in Athens is Brettos Ouzo Bar. This oldest distillery in Greece and second oldest in Europe, Brettos was established in 1909 when its founder, Michael Brettos, began distilling ouzos, brandies and other liqueurs. Situated on the first floor of an old Athenian mansion in the city's main shopping district known as the Plaka, this is what Athens looked like before developers tore down the neoclassical buildings in favor of cement apartment buildings. Even for those who don't favor the taste of this licorice flavored classic Greek beverage, a stop at Brettos is a must just to check out the floor to ceiling walls of colorful bottles of pomegranate, apple and mint flavored ouzos and catch a respite from the penetrating rays of the Athenian sun. 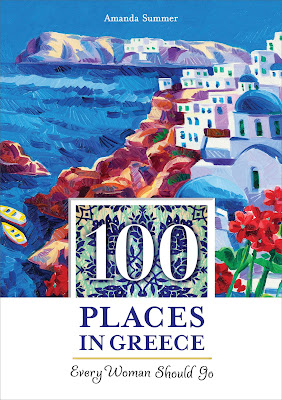