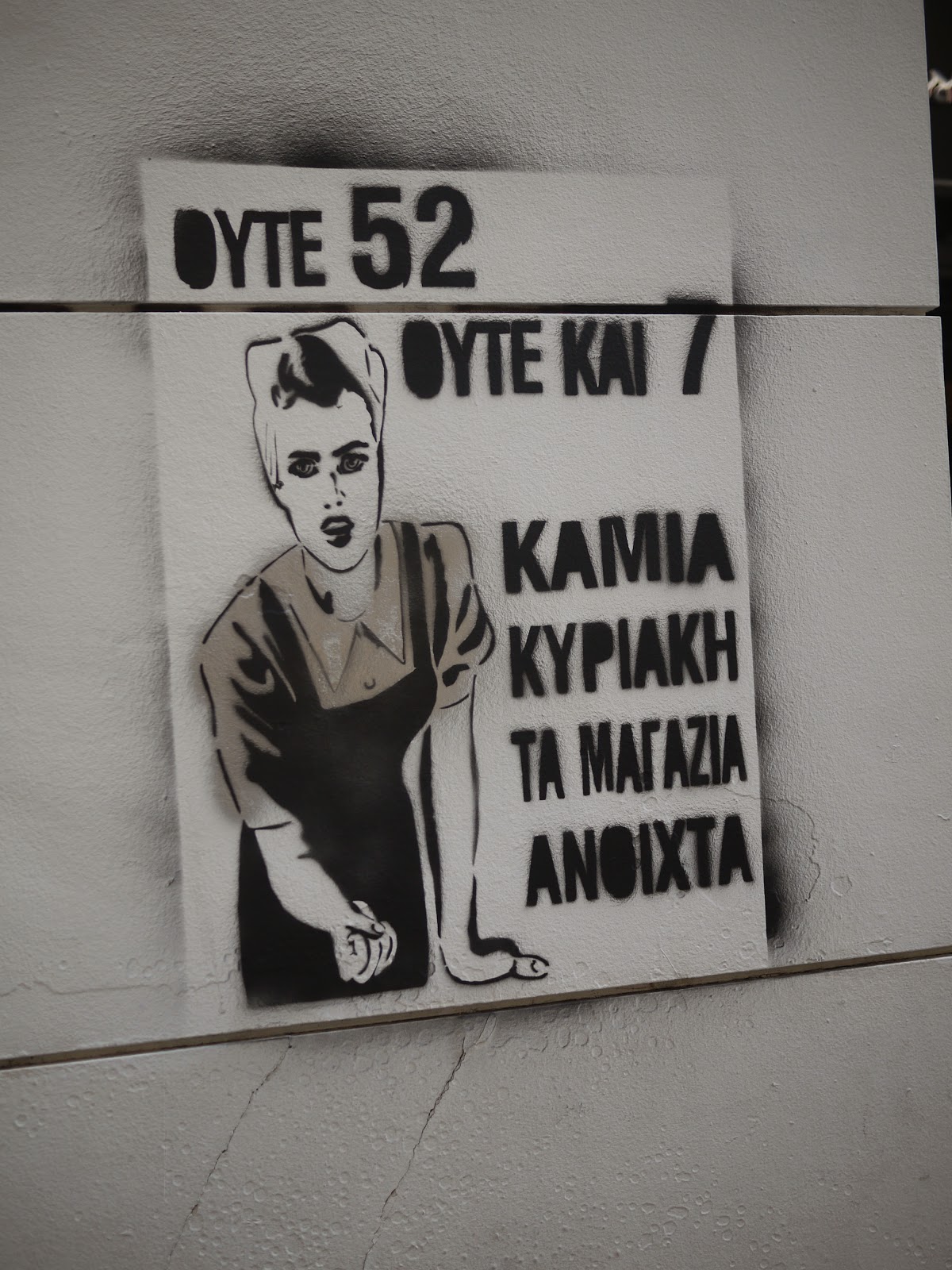 Greece just elected a new prime minister who is promising to remove the austerity program that had been implemented for the country to qualify for bail out loans from the European central banks. He's young (40), he's handsome (our newspaper showed a photo of young girls screaming as if they were attending a rock concert), and.....I have no idea how he plans to do this, but as the saying goes: kαλή τύχη — I wish him good luck. 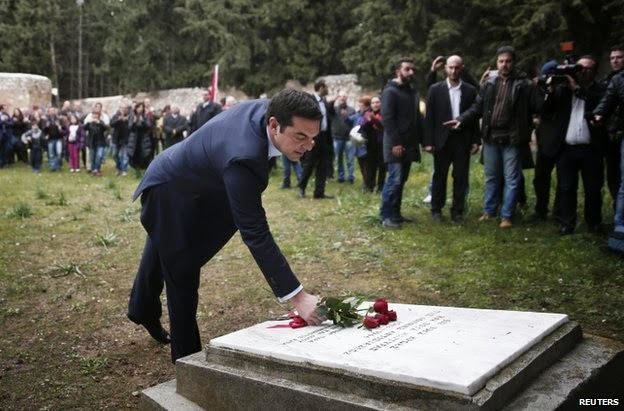