Goddesses in the Dust: Hecate and Halloween

One of the things that fascinates me about ancient Greek mythology is that it embraces all aspects of life, and it does not shy away from the more "Plutonian" sensibilities that get shoved under and buried in our culture. Concepts of death and renewal are difficult to embrace and understandably bring fear. Because we have trouble understanding these deeper, regenerative aspects in our cyclical lives, the fear they produce often gets pushed down, becoming the shadow side of both people and culture. Mass shootings, war and all types of violence are examples of Pluto manifesting in our world. Pluto is the Roman counterpart of Hades, known as the god of the underworld. 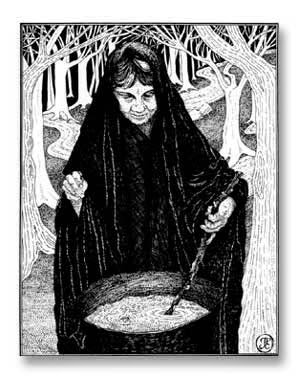 Old women are sometimes referred to as hags. According to Wallis Budge, the root of the word is from the Egyptian 'heq', which refers to a matriarchal ruler who understood deeper powers and was thought to have access to magical realms; the Greeks called her Hecate. This awareness of consciousness that lies under the surface was an integral part of life during the early agrarian chthonic cultures. These were people who lived close to the earth, and understood that cycles of nature, including aging, death and regeneration, were a necessary and vital part of life. With the dawn of the early Christian period, the church fathers began to see all these cycles of life as falling under its dominion, and an unfortunate result was the demonizing of the wise old crone and her powers. Her cauldron was originally a container in which life itself was constantly churned and renewed, but she was turned into the witch archetype and her cauldron a device in which evil spells are cast upon others.

Halloween itself is rooted in pre Christian, agrarian culture. October 31 falls at the solstice period in which crops were gathered and stored and people readied for the long winter ahead. These intervals between key points in the seasons are crossroads and periods when the veil between the worlds of the living and those who have passed is thinner. The ancient Celts believed communication was more possible during these periods and honored their ancestors as such. 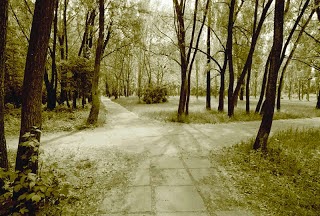 Hecate is the goddess of the crossroads and rules all intersections. Perhaps this Halloween you can look a little differently at the archetype of the witch and her cauldron. And take a moment to stand at the crossroads of this season to ponder your ancestors and light a candle in their memory. 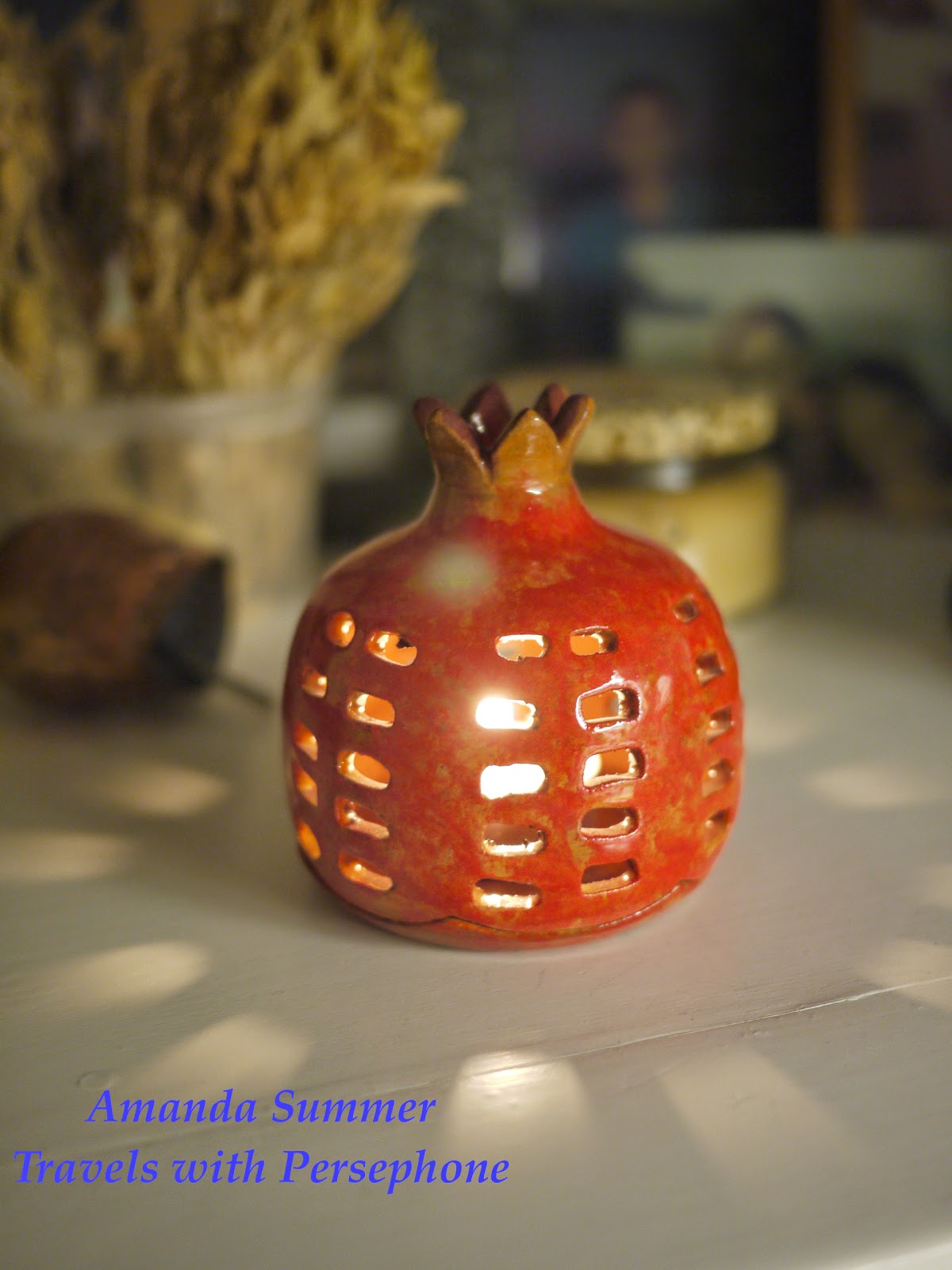