Goddesses in the Dust: Athena and her Rock 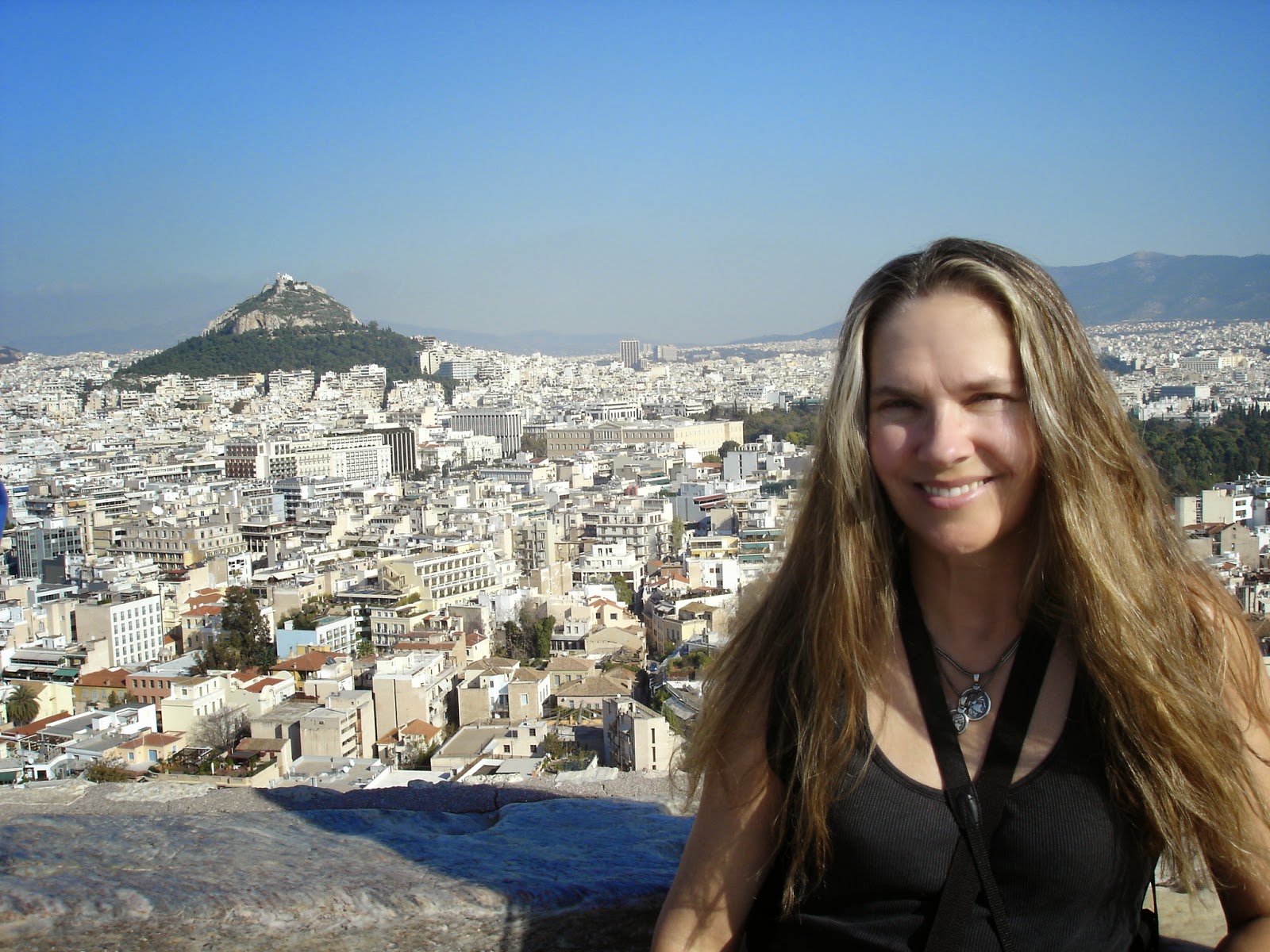 See that behind me? That's Athena's rock.

Legend has it that, while flying over the city, the goddess Athena accidentally dropped a huge boulder she was carrying to construct the acropolis. The rock became the other notable 'hill' in Athens, known as Lycabettus, or "hill of the wolves." 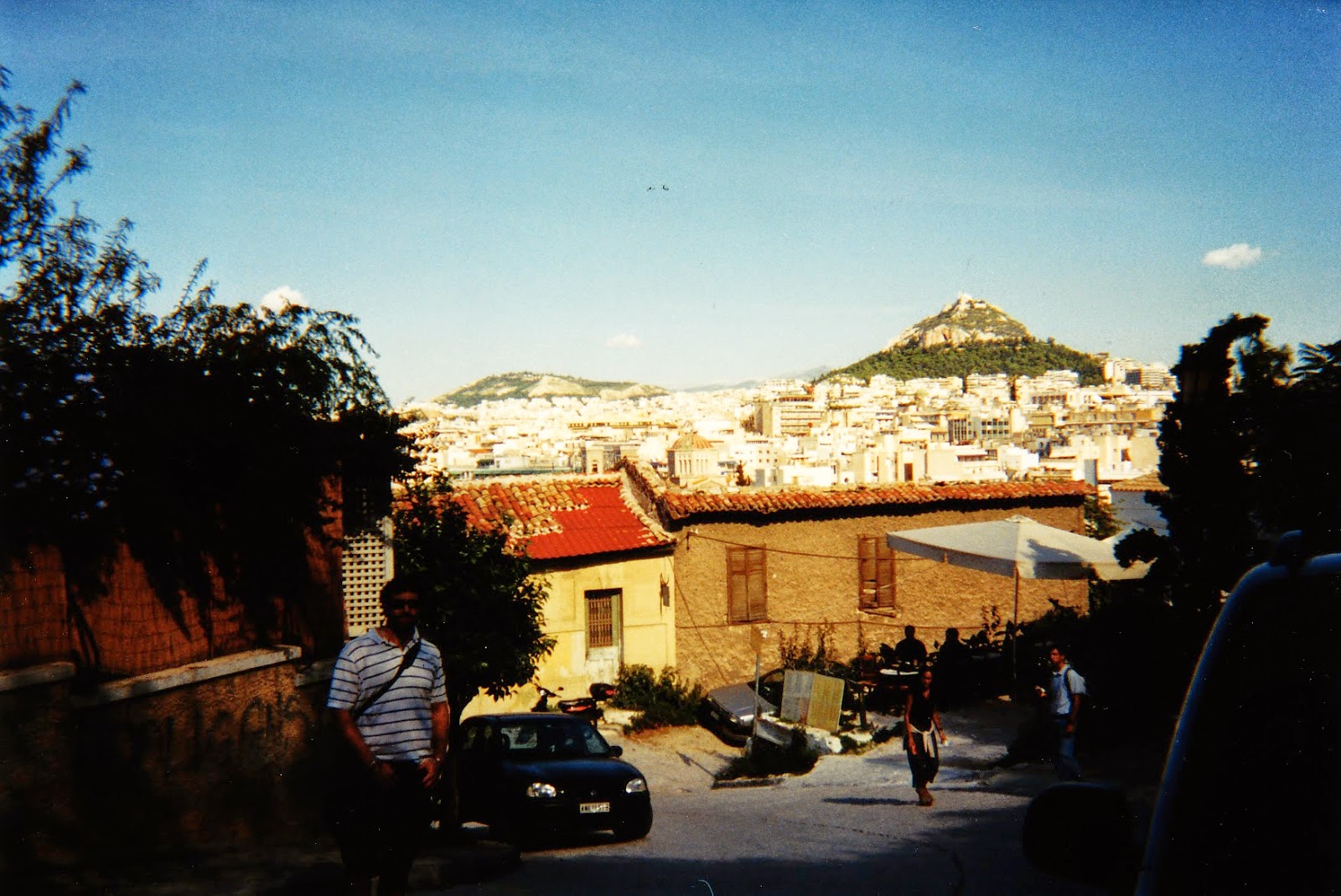 There are no wolves there today, just views of the city that span miles. 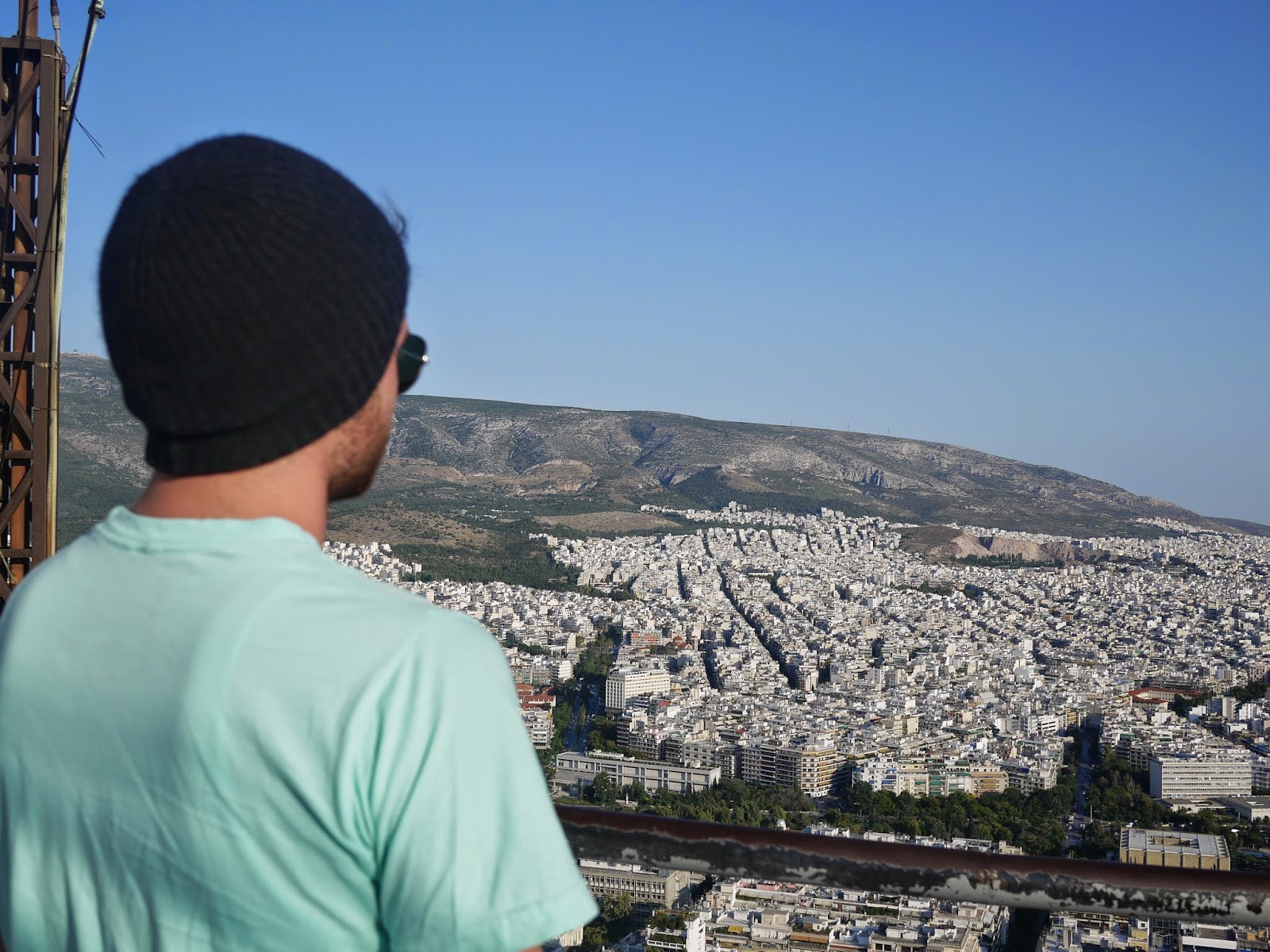 On top is a church, dedicated to St. George. 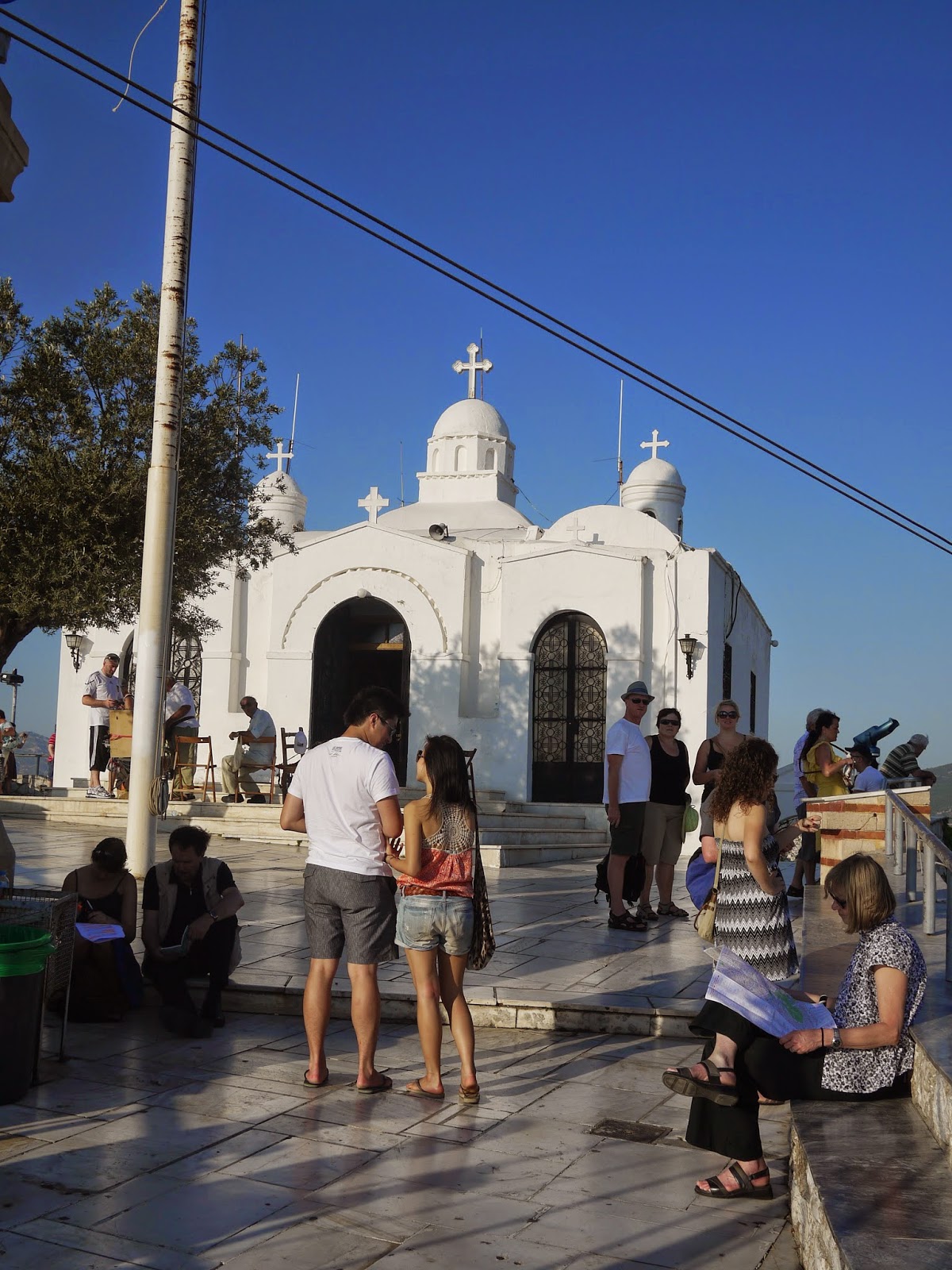 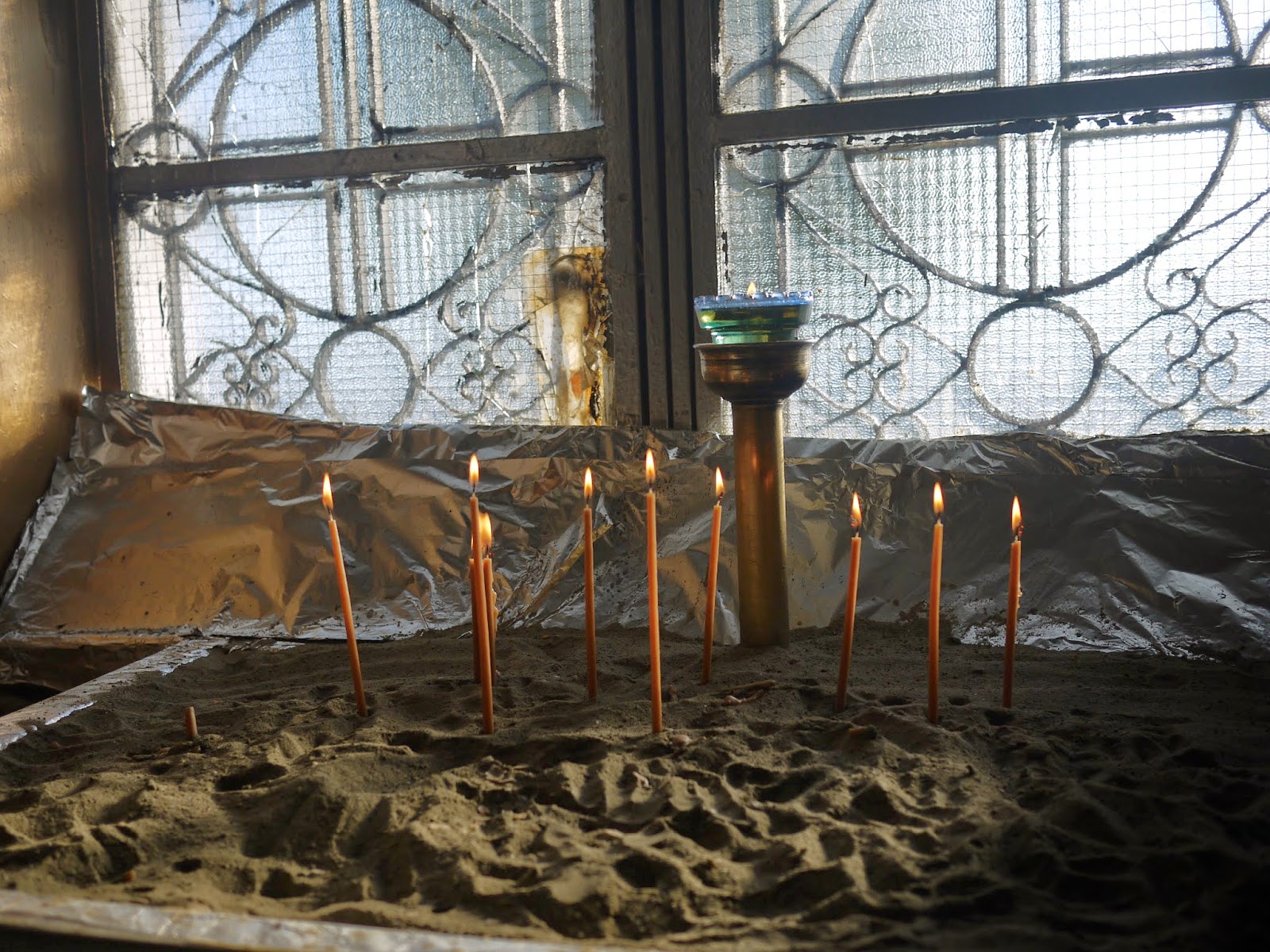 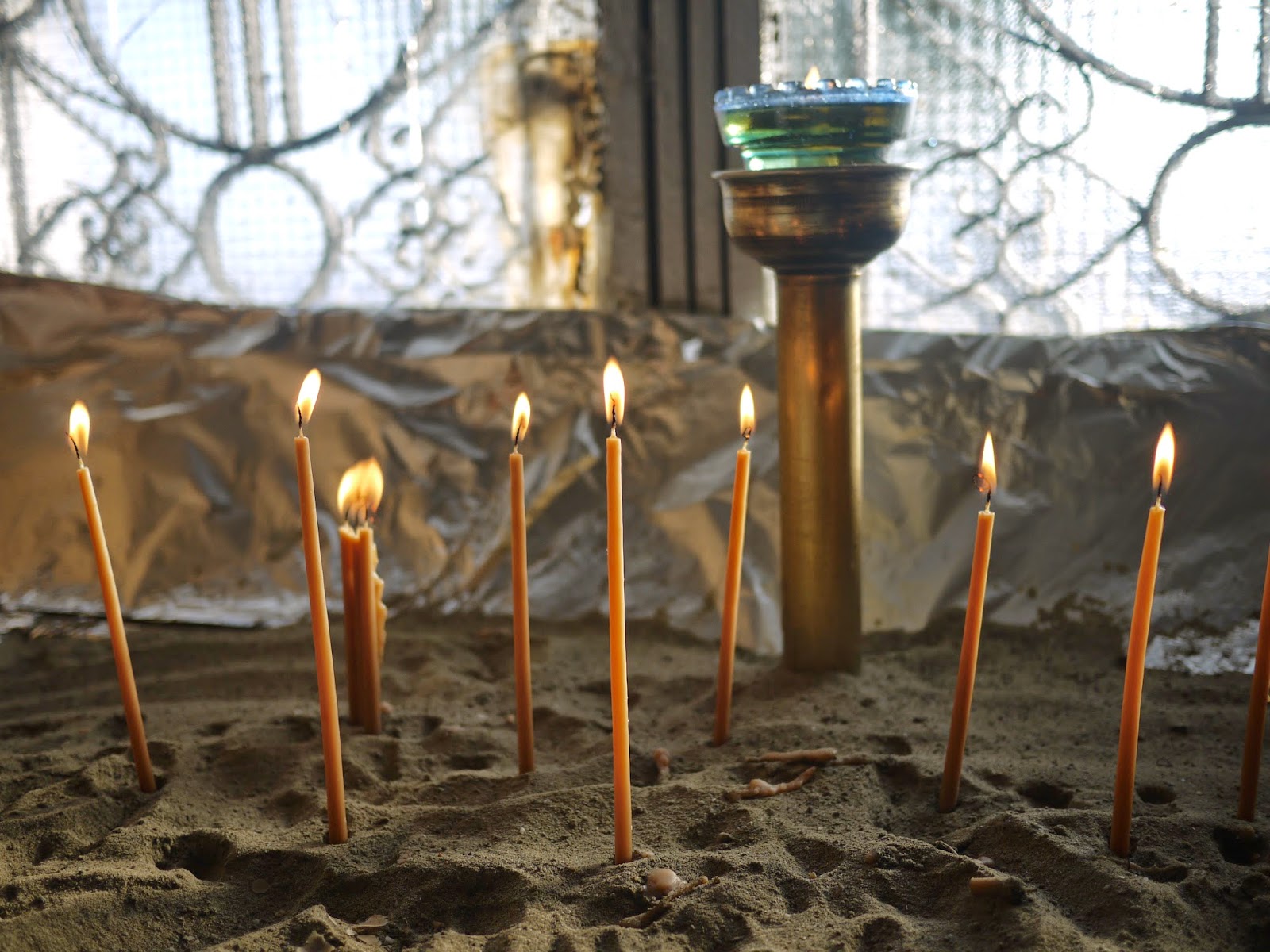 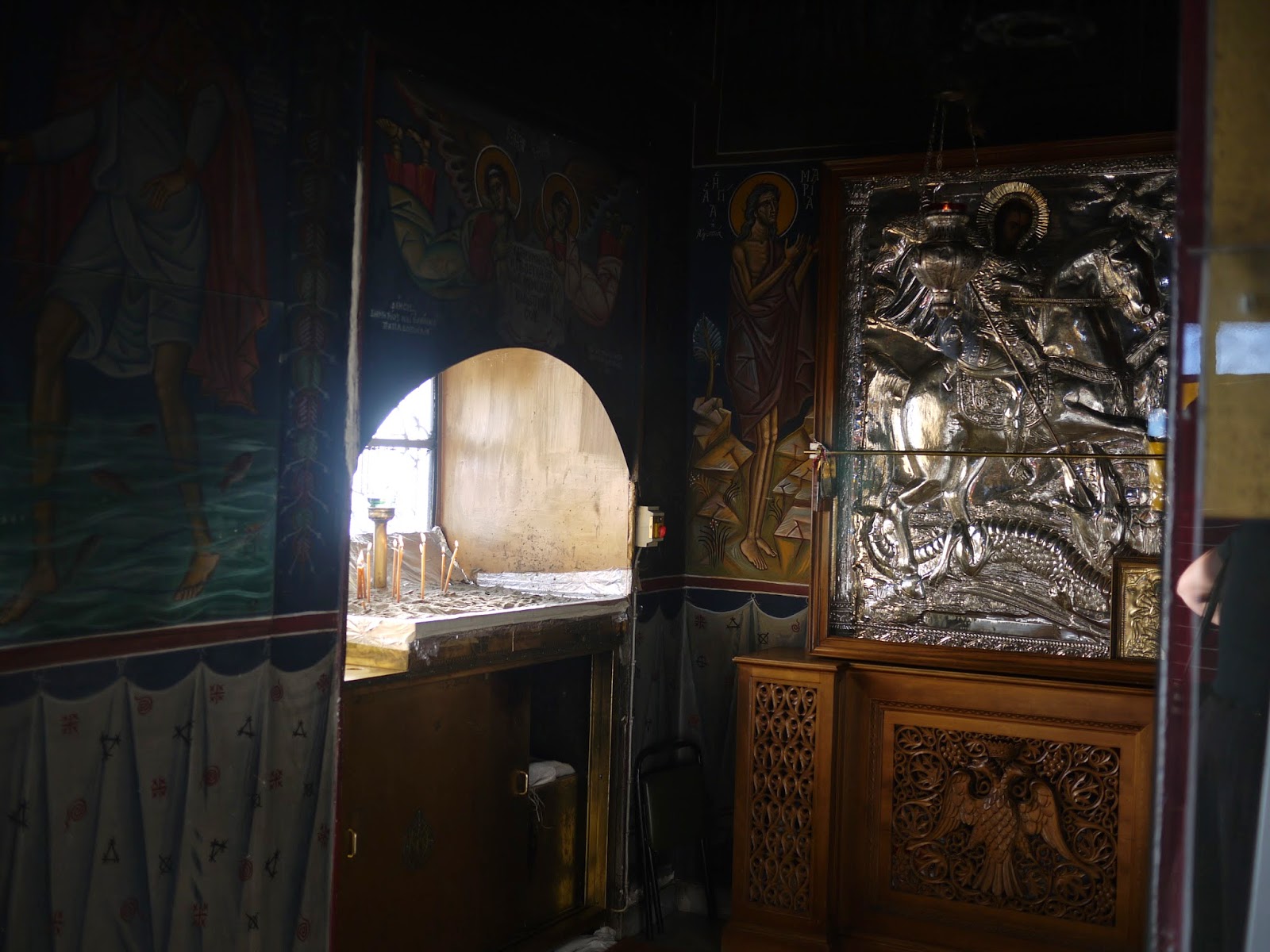 You can take a funicular, or walk up the winding path and many steps. 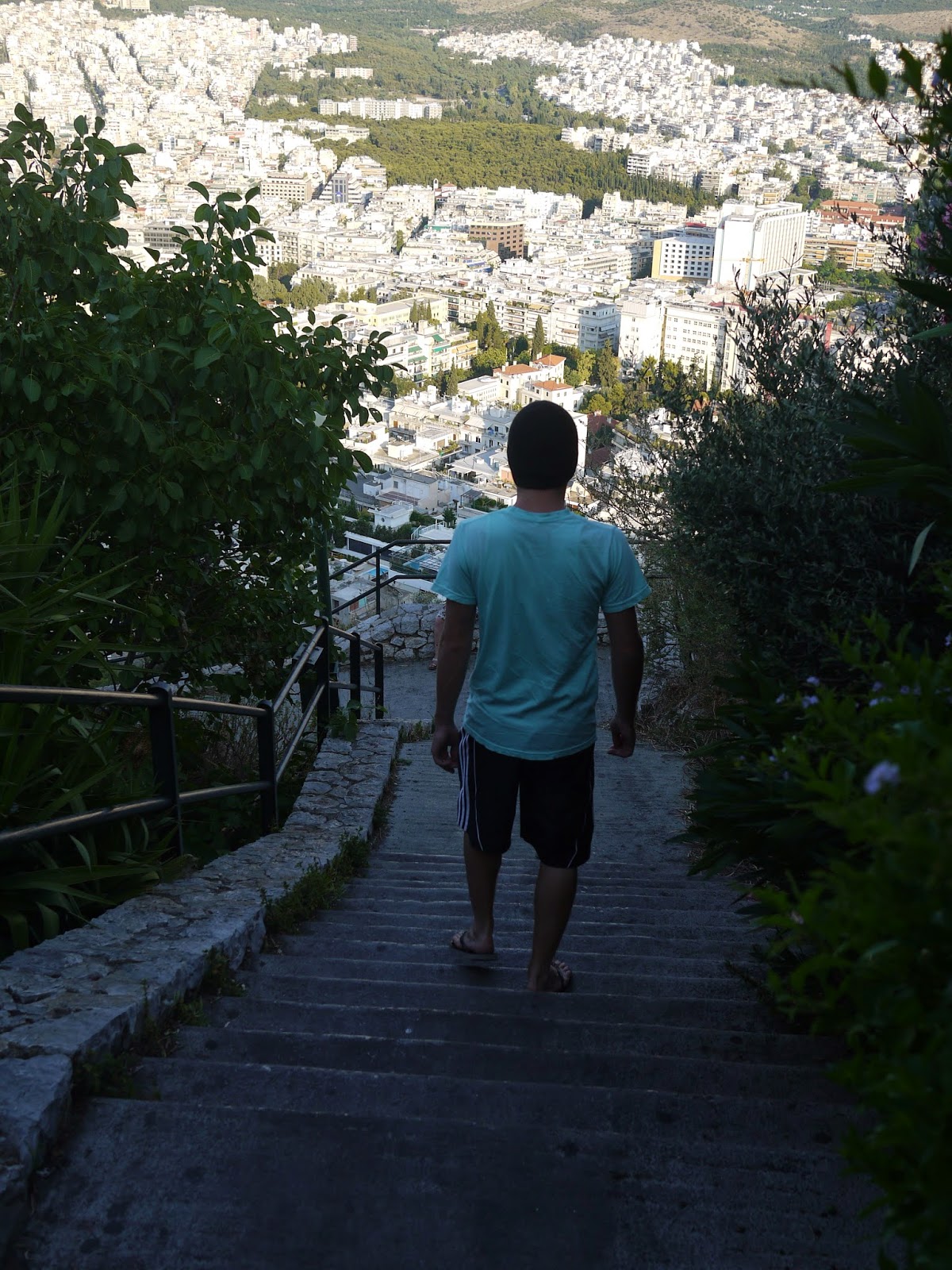 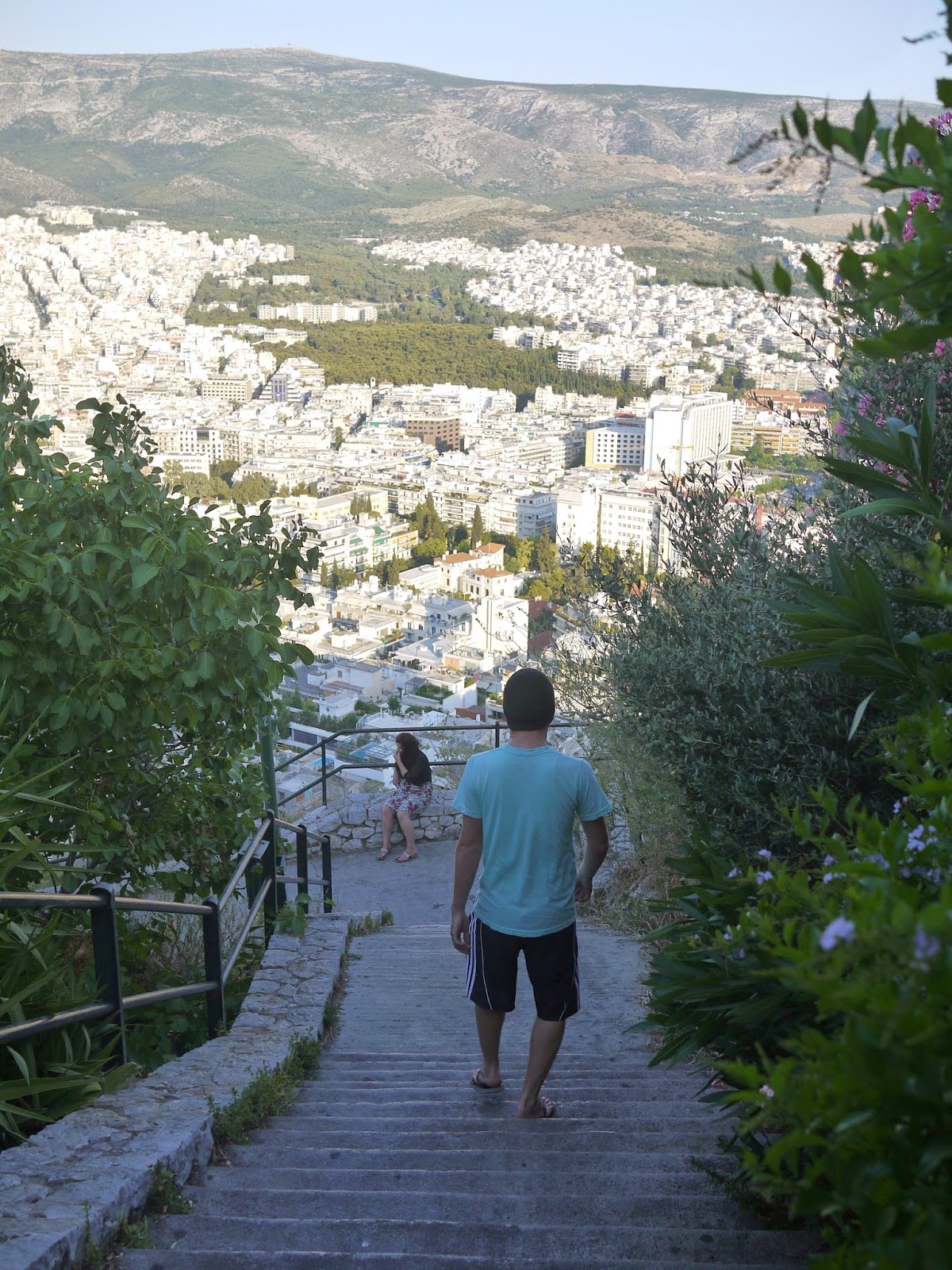 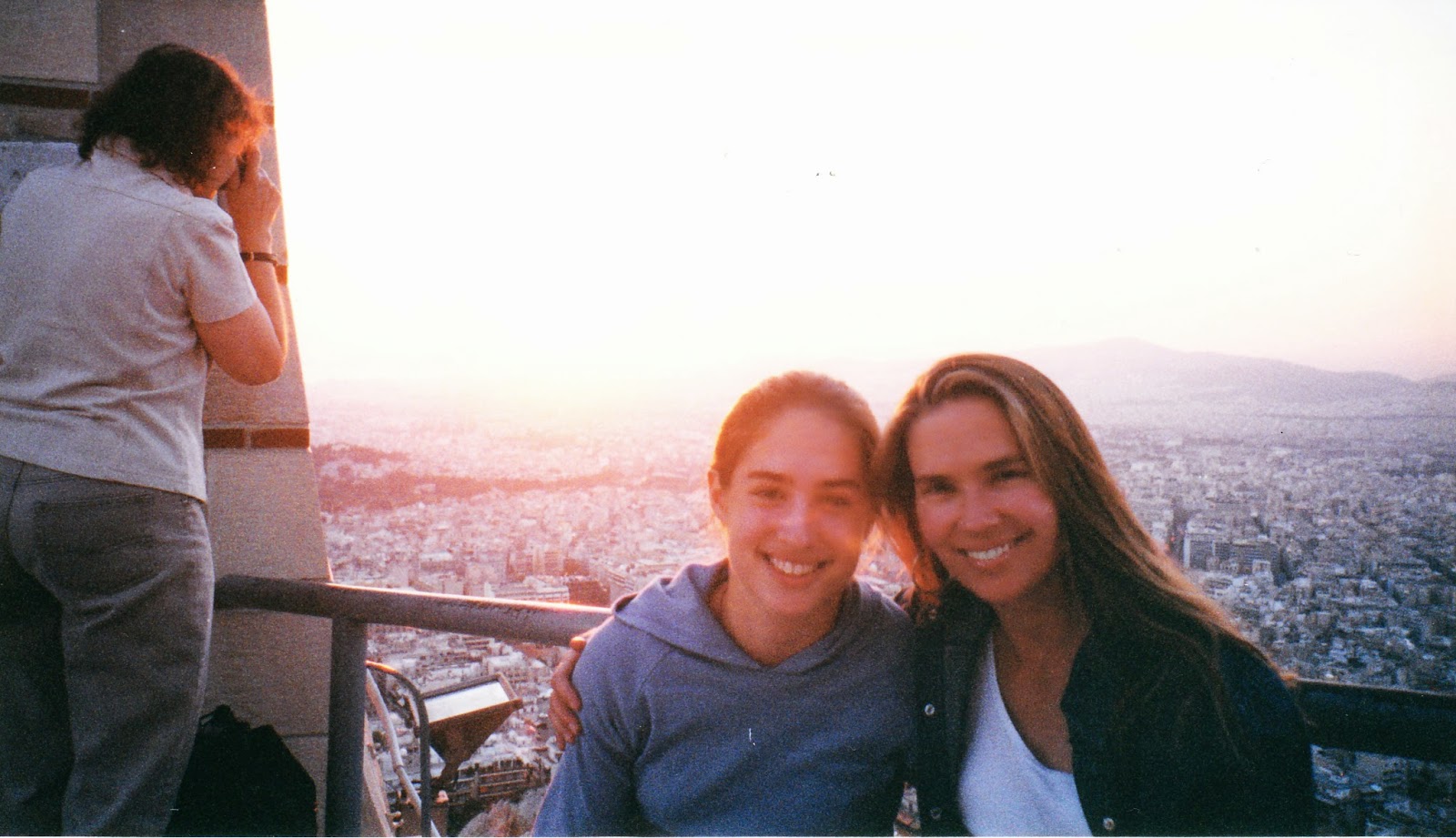 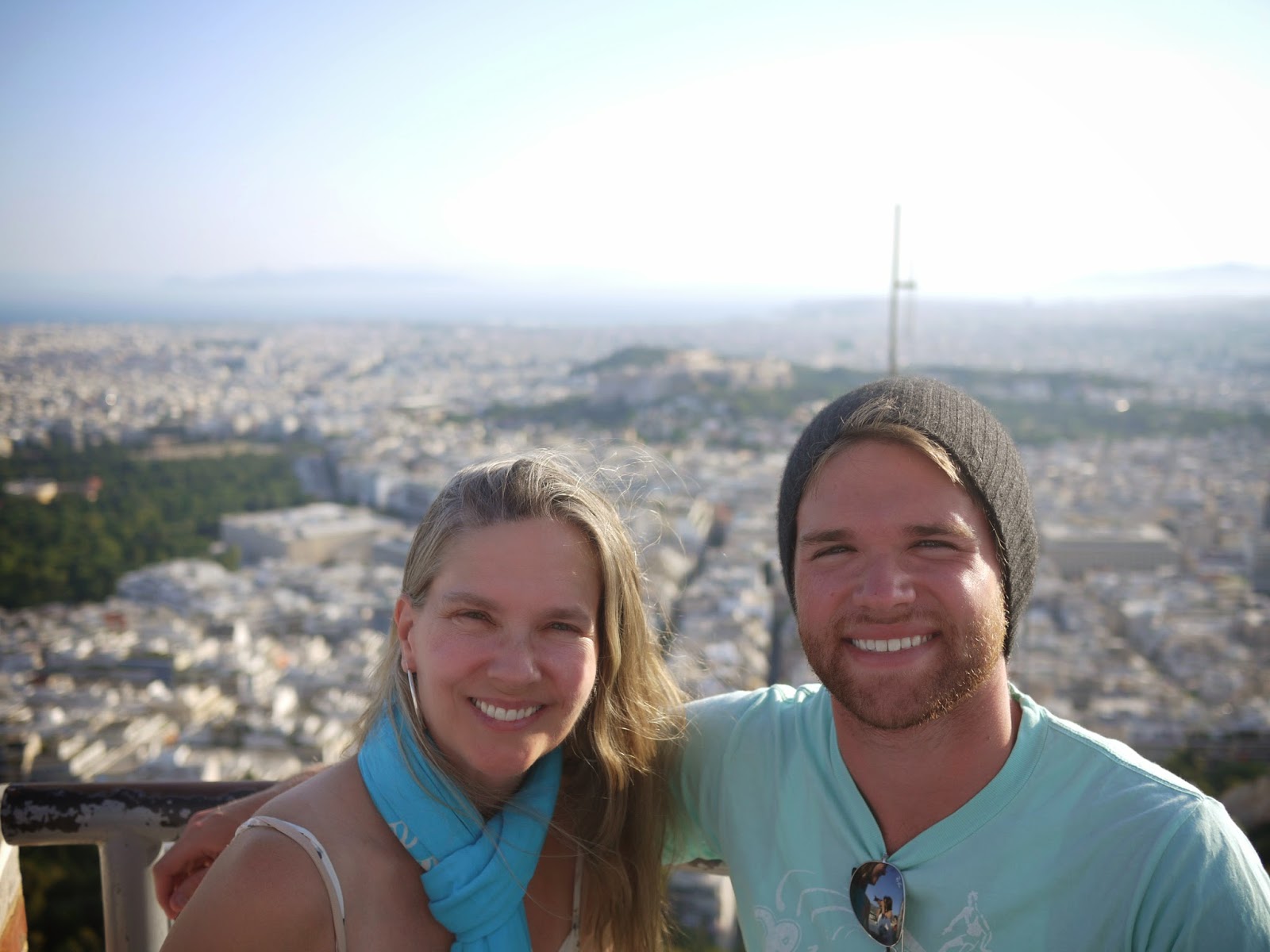 If you ever visit Athens, it's worth a trip to the top of the rock. Hands down, it's the best place to watch the sunset and moonrise over this modern city with ancient roots. 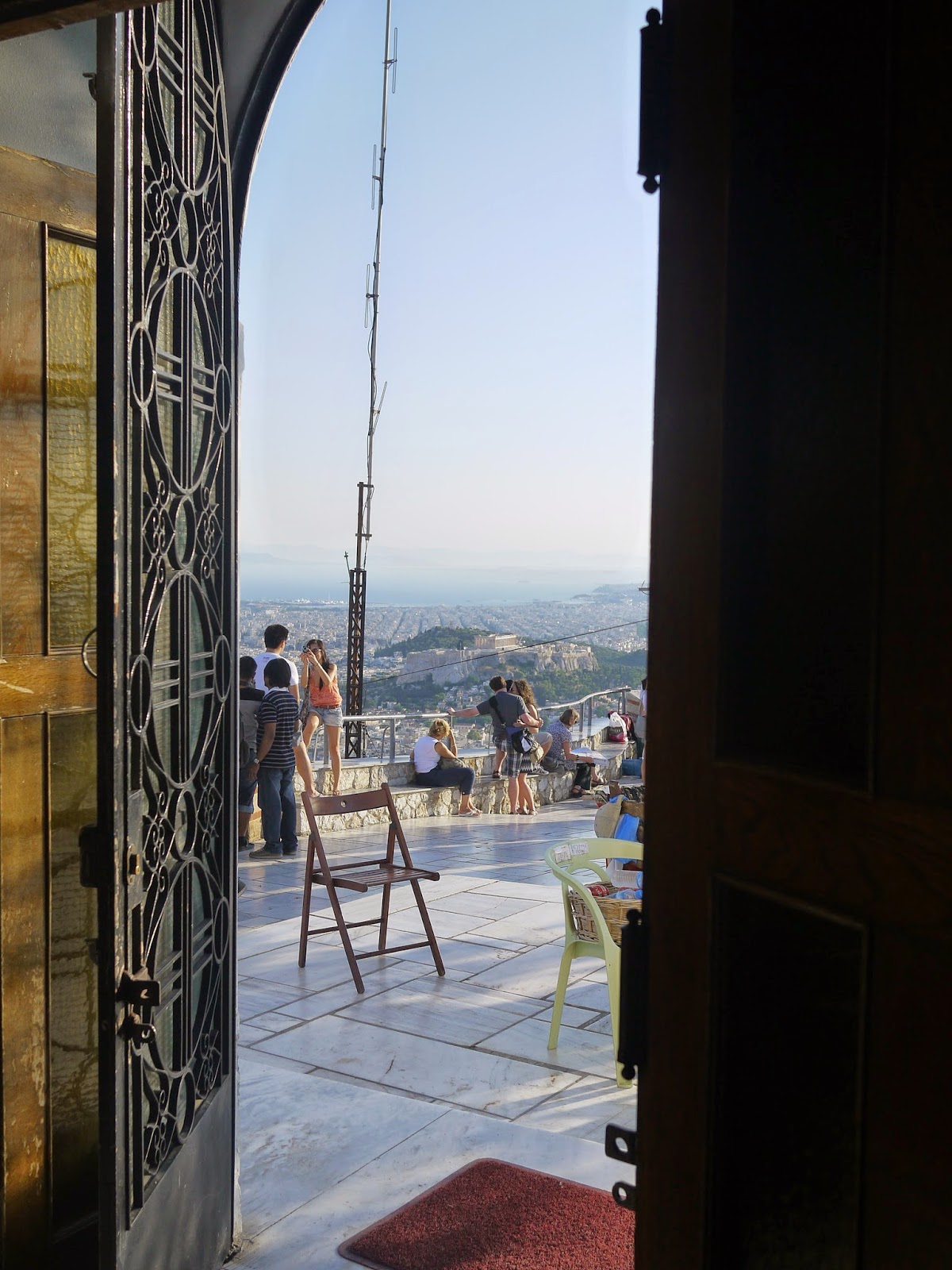