Postcards from the Underworld: Buenos Aires, the Tango and Advice from Al Pacino 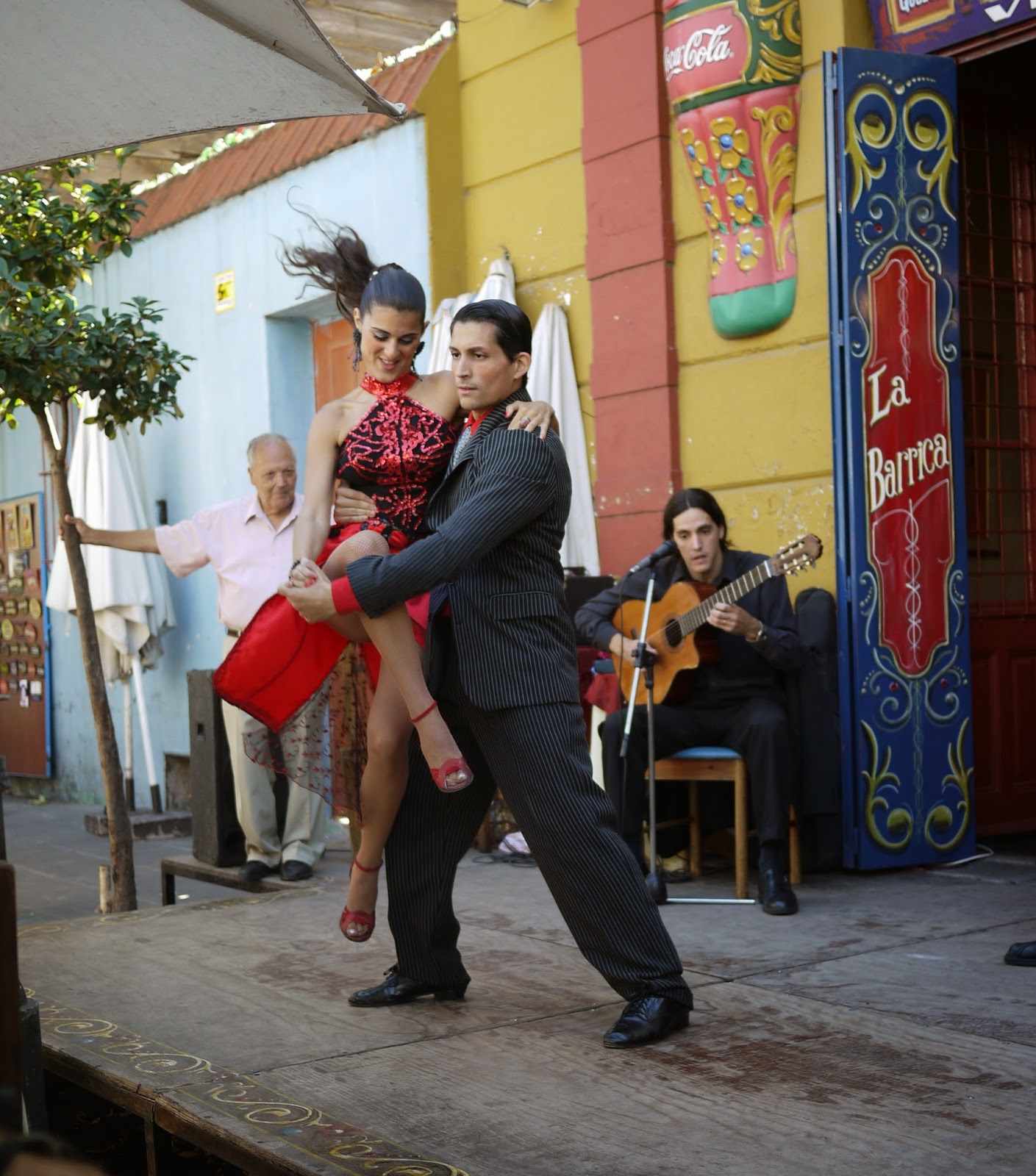 One of my favorite films of all time is Scent of a Woman, starring Al Pacino. Anybody seen it? If not, rent it on Netflix - it's a winner. Al Pacino plays cantankerous Lt. Colonel Frank Slade, an ex Army Ranger who is responsible for his own blindness in a drunken grenade accident. Depressed and down on his luck, Slade secretly plans suicide, but not before a final blow out trip to New York. Needing someone to accompany him, he hires Charlie, a scholarship student at a nearby tony boy's prep school.  Returning to the school after the trip, Charlie, played by Chris O'Donnell, is about to be expelled for not revealing which of his classmates damaged the headmaster's Jaguar - a prank Charlie witnessed from afar. Pacino, in an epic speech in front of an all school assembly, vows to "take a flamethrower to this place," chiding the headmaster and the disciplinary committee for not recognizing Charlie's integrity in refusing to rat on his classmates.

But the movie's softer focus is Charlie's growing compassion for Frank's plight. The two characters help each other out of their respective tough spots in life and in one of the film's lighter scenes Frank dances the tango with a young woman in a swank New York hotel. Refusing to let his blindness get in the way, Frank asks Charlie for the floor dimensions before he embarks on his dance, and that dance becomes a metaphor for dealing with life's problems. When Charlie loses faith that he will find a way out of his predicament, Frank gives him a pep talk. He tells Charlie whenever he is struggling in life,

"If you get tangled up, then tango on." 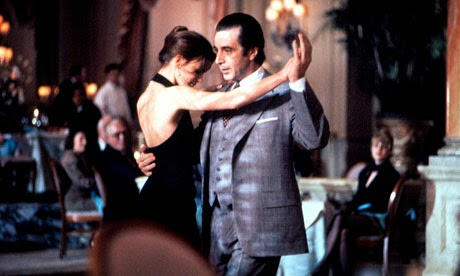 Traveling in Buenos Aires a couple years ago, I snapped these shots of couples performing the tango. 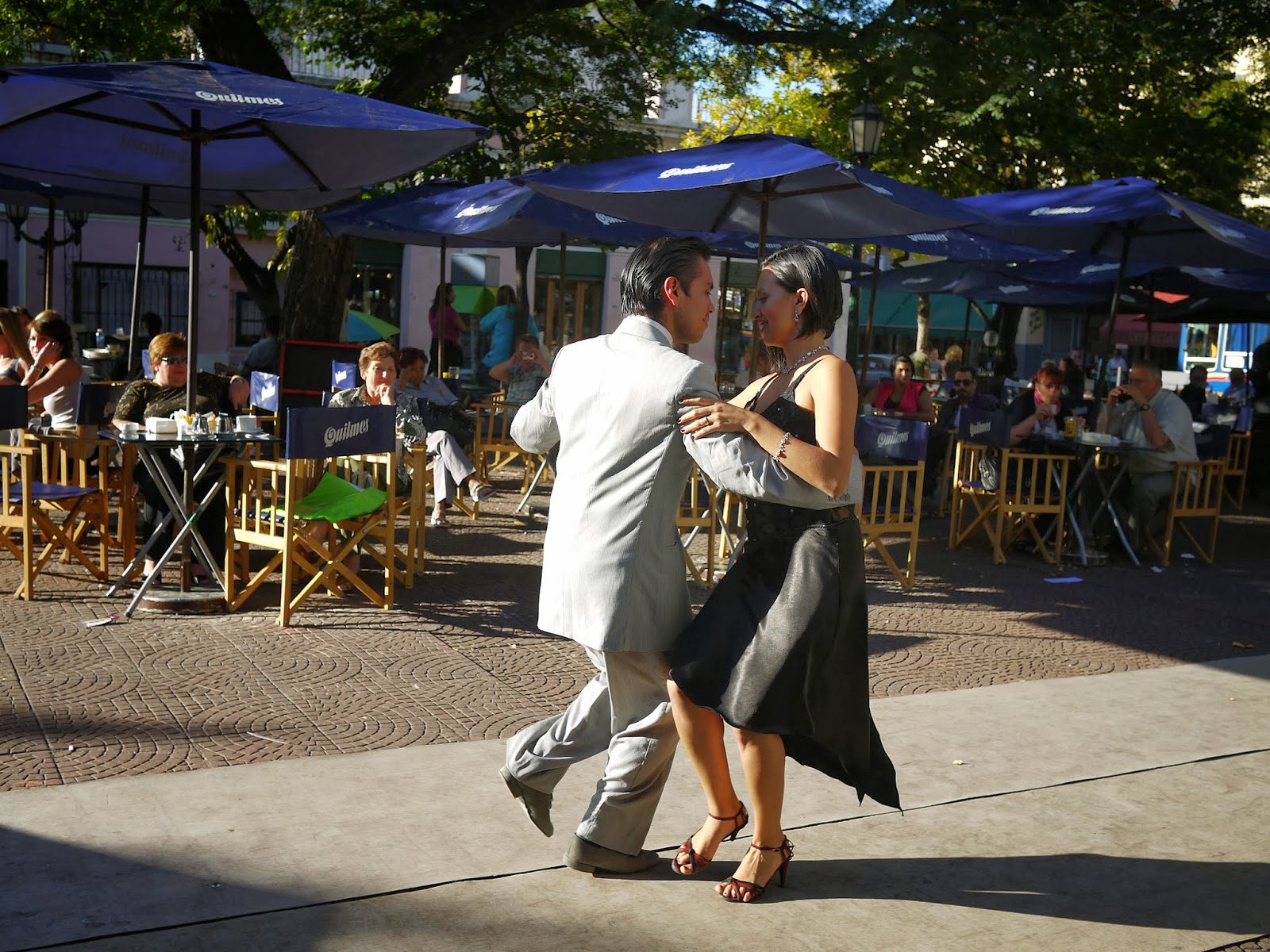 Seeing the concentration and precision in their actions reminded me that life is one big movement. 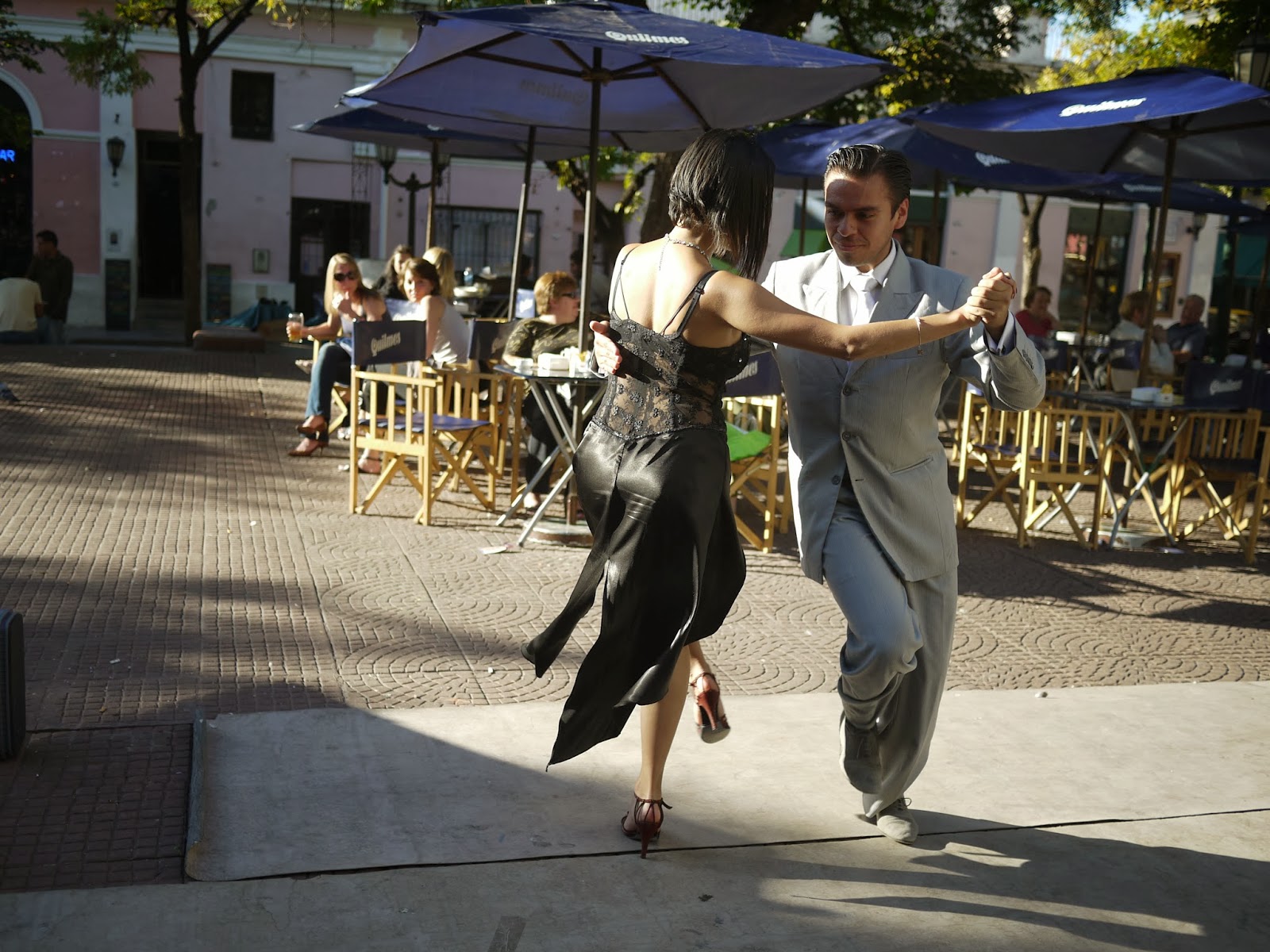 We continually get ourselves wound up in problems, many of them in our heads, 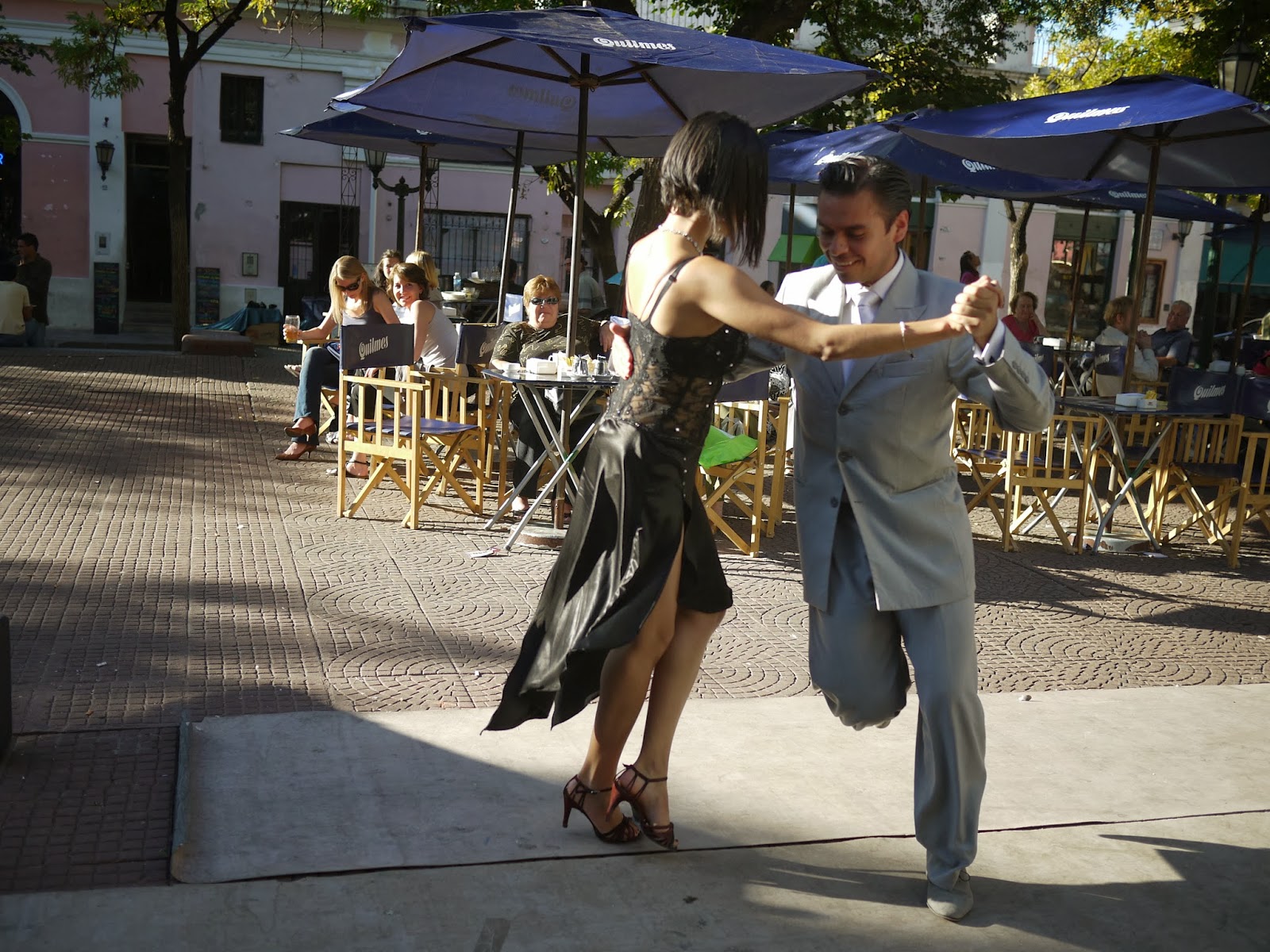 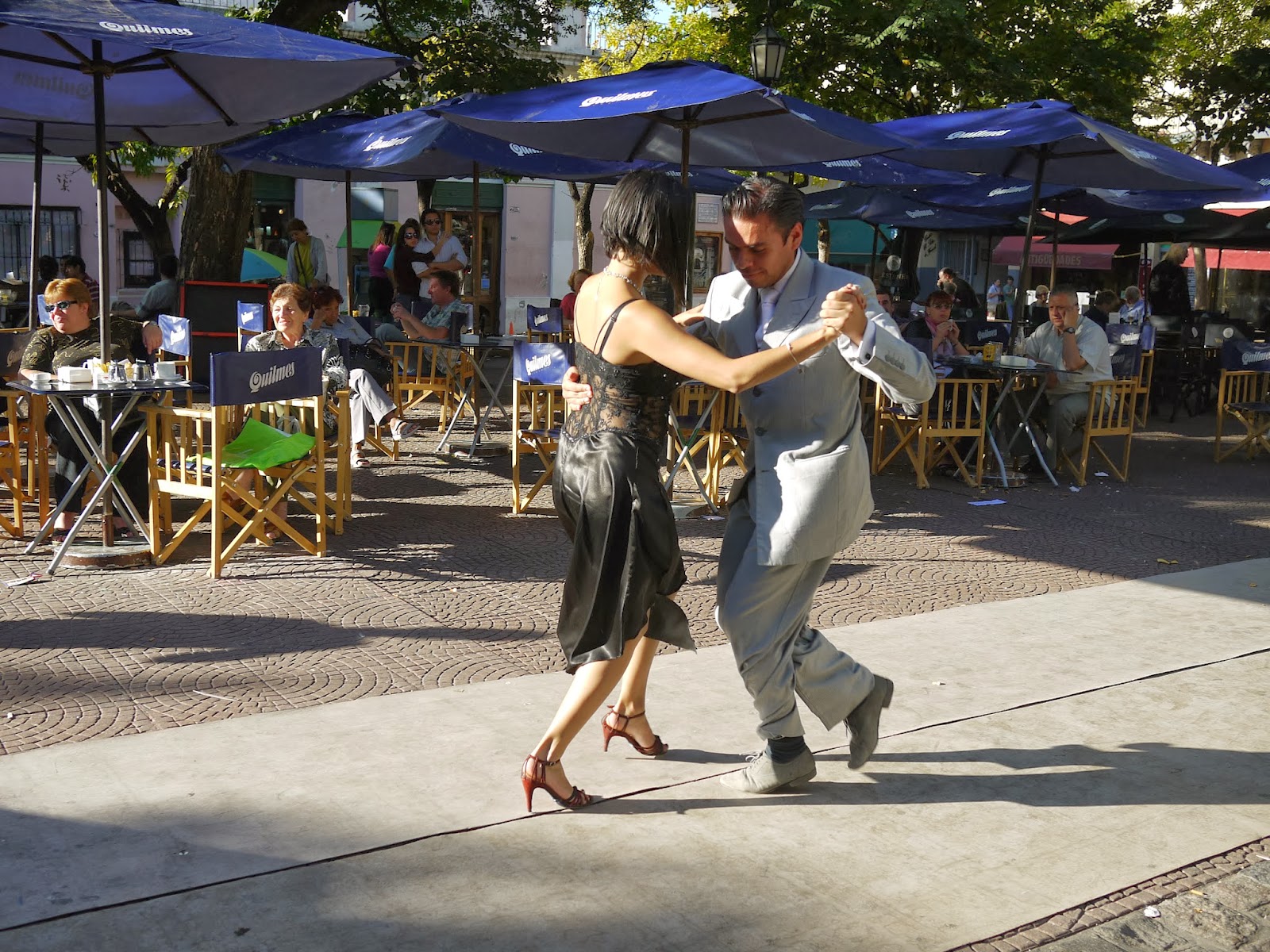 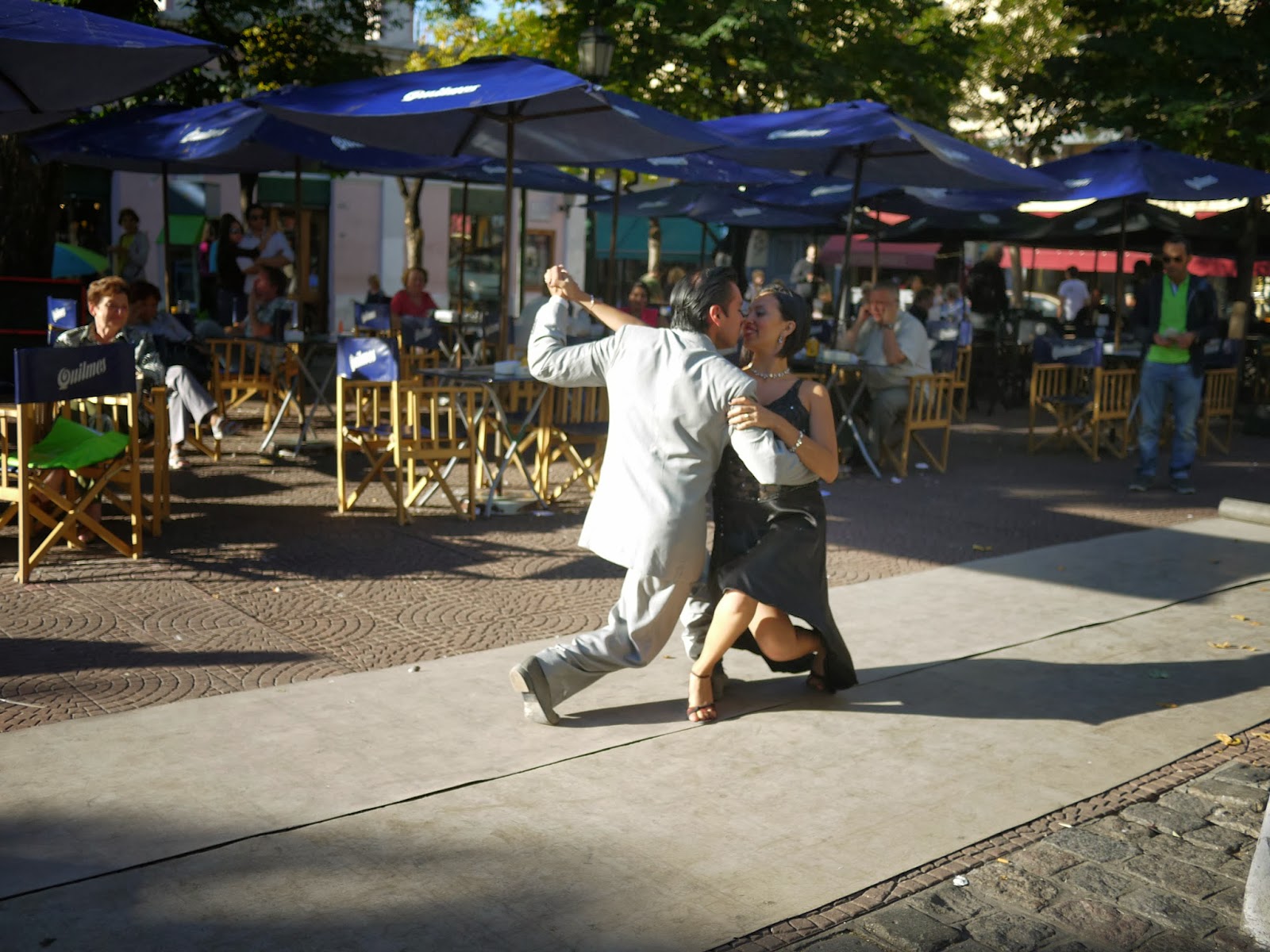 and it's liberating to see that we can unwind ourselves. 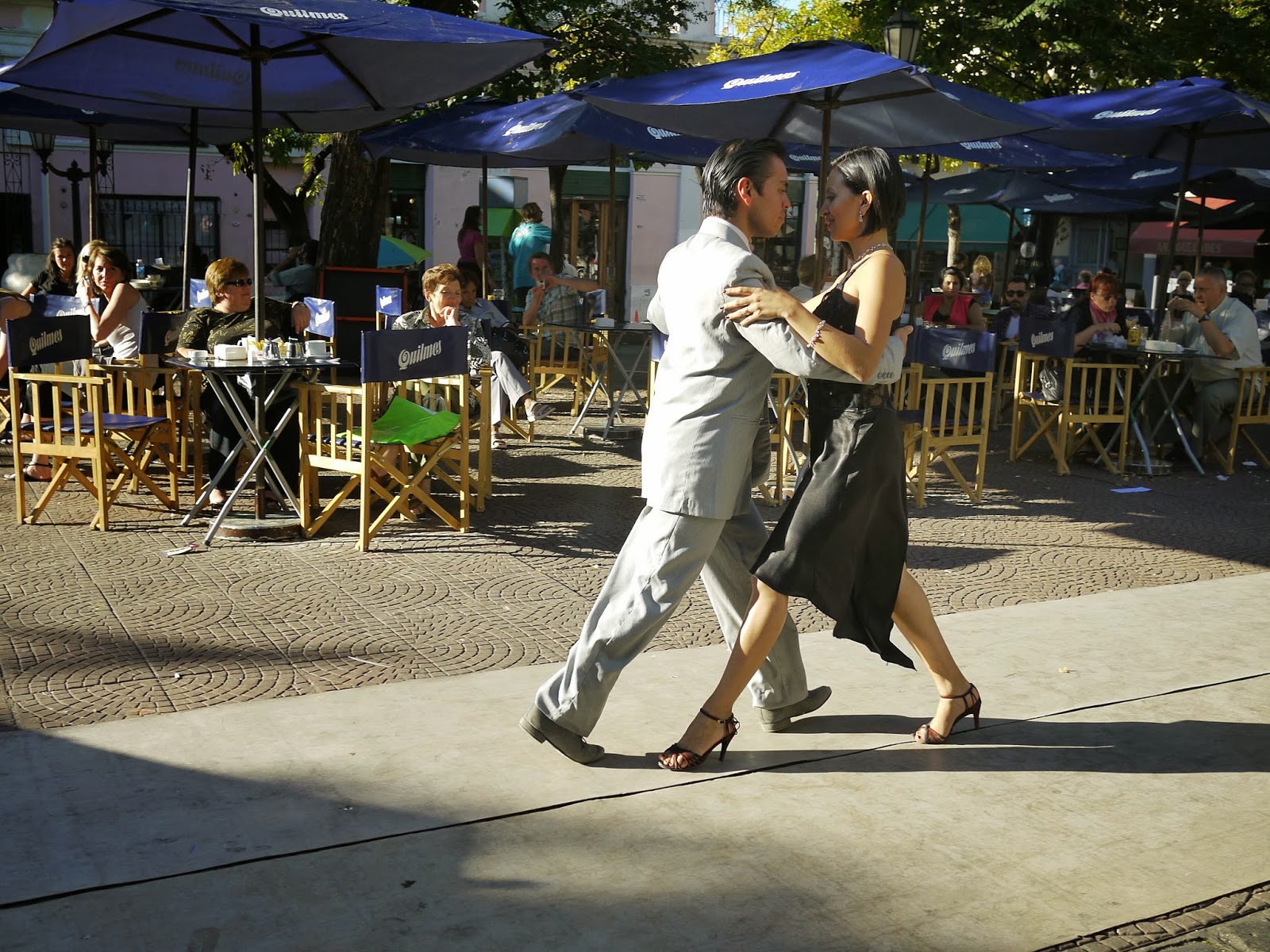 Whenever I find myself embroiled in a problem that I can't immediately see the solution, I try to remember Pacino's character's advice: 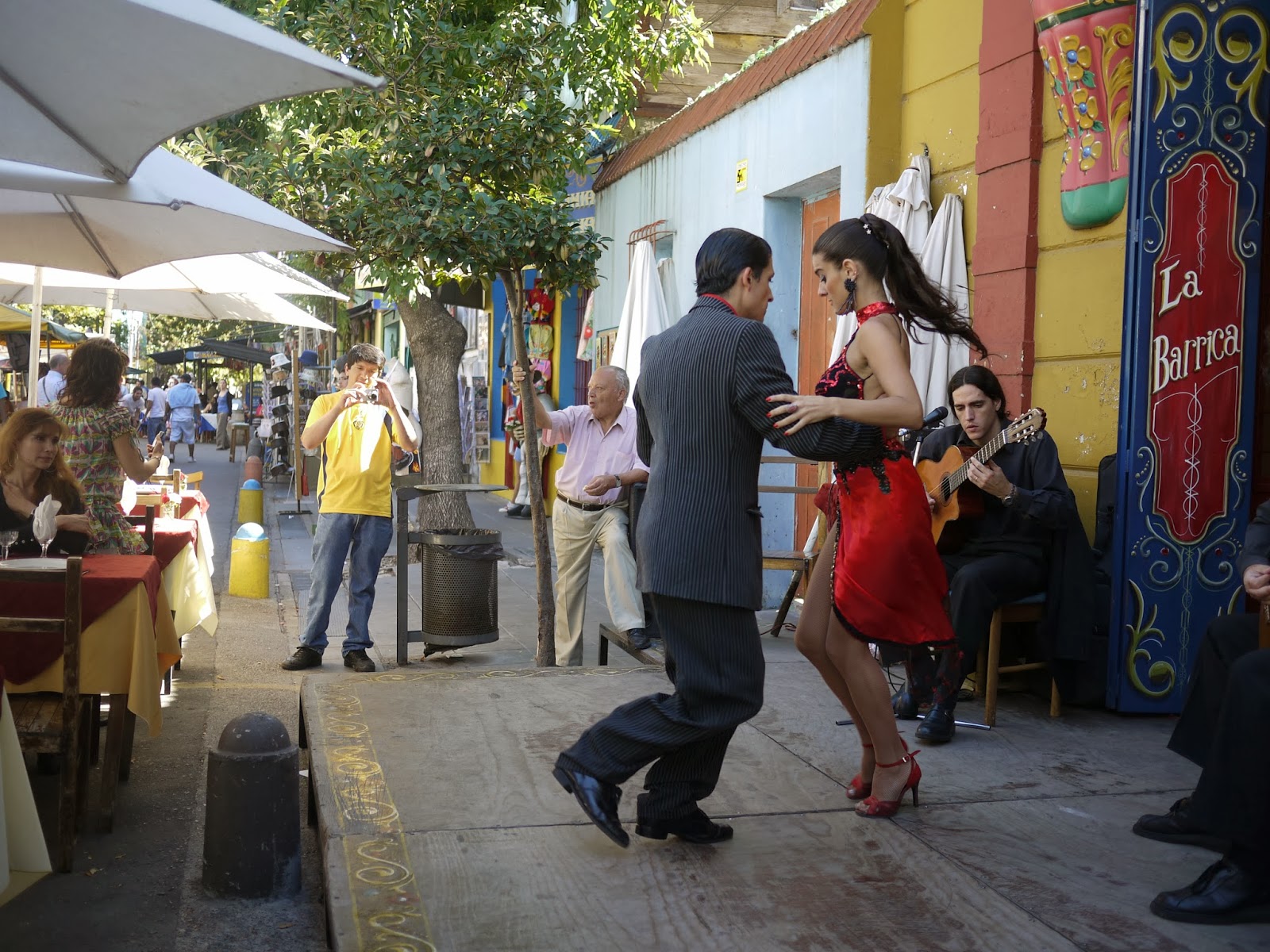 If you find yourself getting tangled up 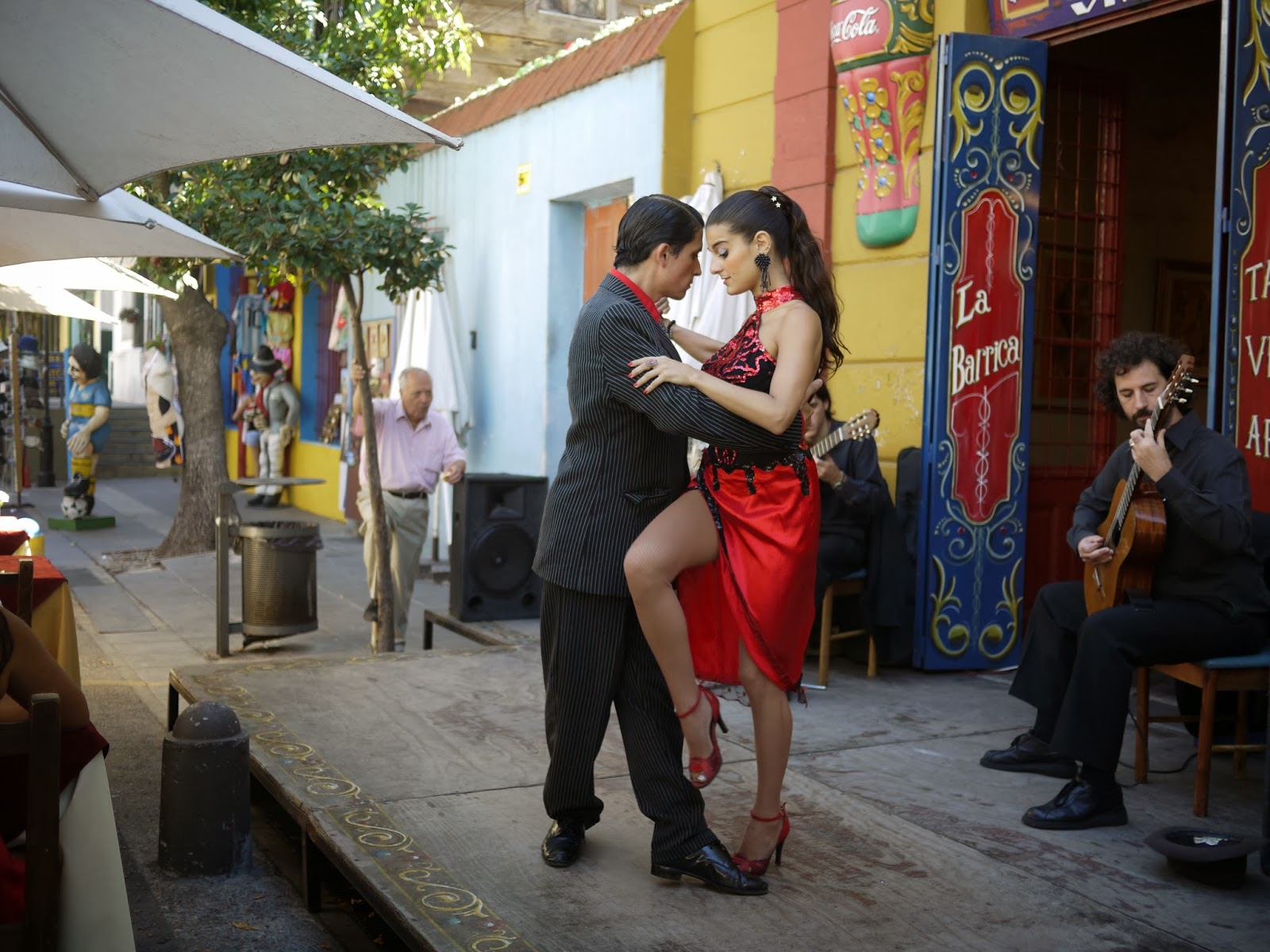 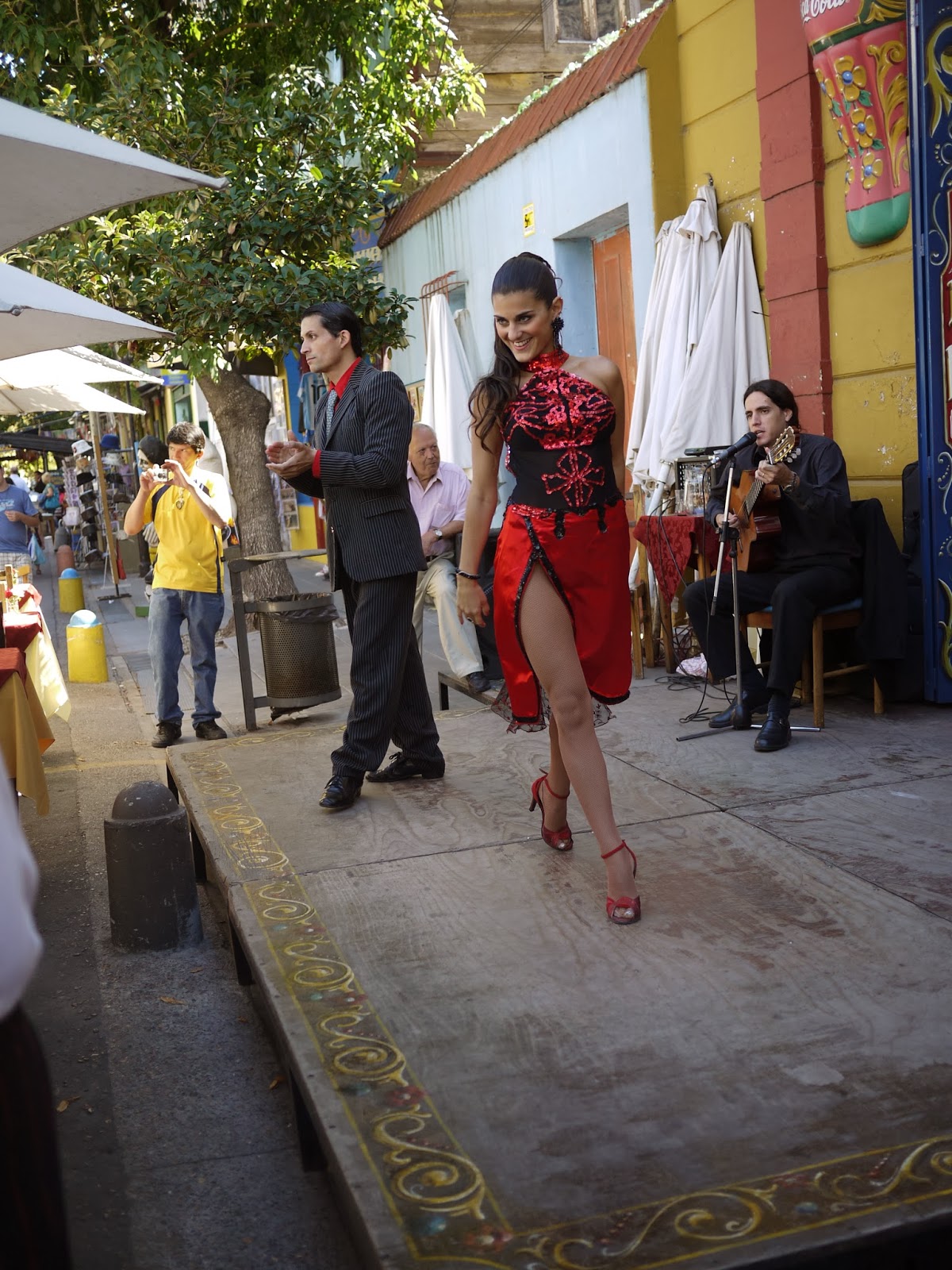 On a sad note, this film also starred a young Philip Seymour Hoffman as a classmate of Charlie's. Hoffman's portrayal of a privileged prep school boy is spot on, as were all the roles he played. The world is poorer for his loss.
Email Post