Epiphany, La Befana and the DFZ 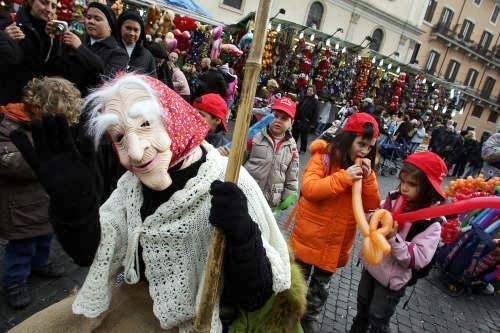 Today, January 6, is Epiphany. The word comes from the Greek epiphaneia which means "manifestation" or "striking appearance" or theophoneia, which means vision of God. A Christian holy day that celebrates the revelation of the son of God as the person Jesus Christ, the holiday is also known as Twelfth Night, falling on the twelfth day after Christmas, and the origin of the twelve days of Christmas.

In Italy the holiday is known as Befana, in which an old woman called La Befana delivers treats to children on Epiphany eve; some believe the word Befana is derived from a mispronunciation of the word epiphany.
The tradition's pagan roots come from the Alpine region where wicker puppets were set on fire during the solstice period. In the Christian tradition, the Magi, on their journey to Bethlehem, were stopped by an old woman with a broom, asking where they were going. They told her they were following a star that would lead to the newborn child and asked her to come along, but she was too busy sweeping and cleaning and refused the journey. When she realized the child that was born was the Redeemer, she set out to locate the Wise Men. Unable to find them, she proceeded to fly about on her magic broom, delivering treats such as figs and candies to good children and a lump of coal if they had misbehaved.
In Greece, Epiphany is celebrated as the blessing of the waters. Every January 6, Orthodox Greeks around the world participate in this event, in which the priest tosses a crucifix in the chilly waters and brave swimmers compete to retrieve the cross. Afterwards fishermen bring their boats to be blessed and the day is spent enjoying music, dancing and food. 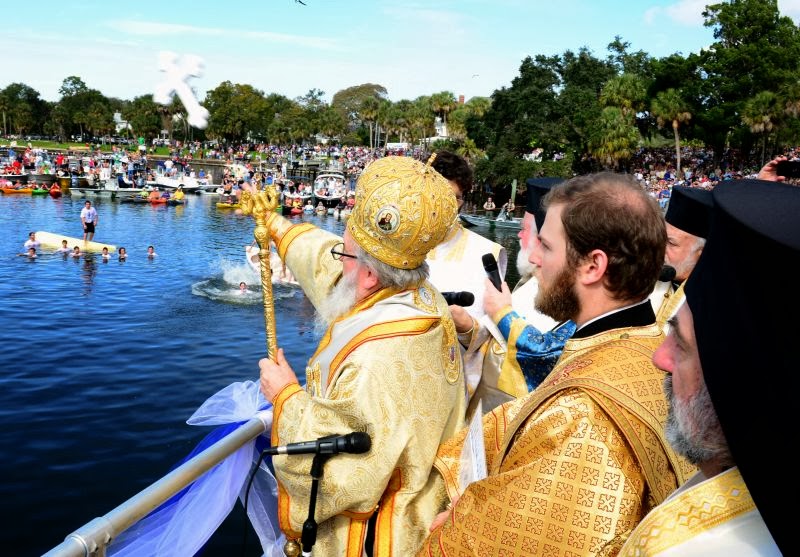 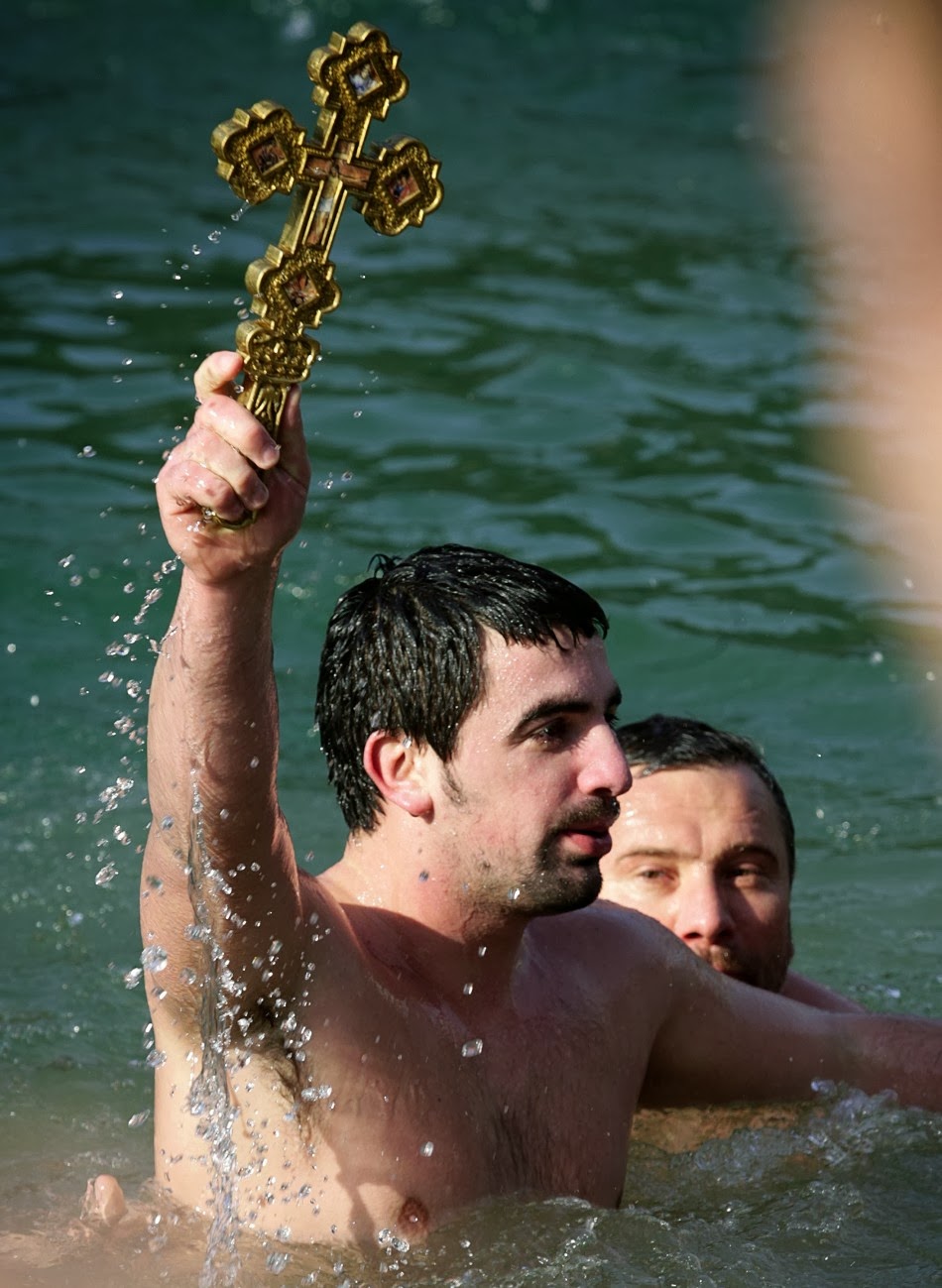 The phrase 'to have an epiphany' means to experience a breakthrough of sorts - to achieve clarity or gain special insight, and New Year's is traditionally a time to begin anew. One of mine for 2014 is to establish a distraction free zone (DFZ) during meal times - in other words, no cell phones or other electronic devices allowed, just old fashioned, face to face people time.

At the dawning of this New Year, do you have any epiphanies?