Goddesses in the Dust: Athena and a Tale of Deadly Mists 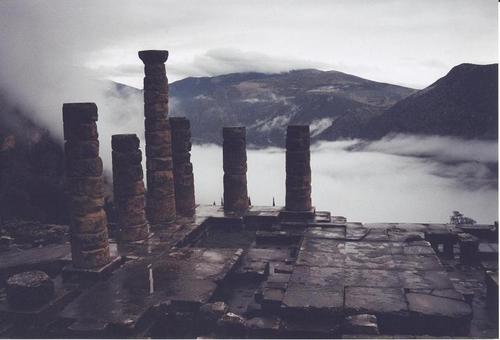 Greece is not always about sunshine and beaches. There is a lot more to this landscape than what you can see on a three island cruise.

To me, Greece is about both light and dark, sunshine and shadow, gods and daimons.

One of my favorite books about Greece is by the British expat Lawrence Durrell, The Greek Islands. In it he writes about an Austrian botanist who went camping in the mountains of Corfu, Durrell's home of many years. The man, searching for a particular plant specimen, described later how he climbed to the top of a ridge and found himself becoming enveloped in a mist. Inside he heard the sound of seagulls as well as the calling of human voices. Afterwards he told people that he became so terrified that he packed up immediately and left the site. Some months later he was found at the bottom of a high rise apartment building in Athens, still clutching the receiver of a telephone in his hand, which was found ripped from the wall.


While this is a more forbidding example of Greece's mysterious side , it relates that the country is not the one-dimensional tourist destination travel brochures proclaim. The author Paul MacKendrick was the first to say the Greek stones speak, and he is right - but the stories they have to tell are not always of blue skies and bright sunlight - sometimes they come from deeper, darker places that are full of pathos.

If you look more closely at this landscape, you will hear it speak too - and perhaps it will reveal its strangeness, its frequent inexplicability, and its mysterious underbelly, where Athena is known to manifest herself in the most unexpected places....

.....lighting a candle in a roadside shrine to keep the memory of the deceased alive...... 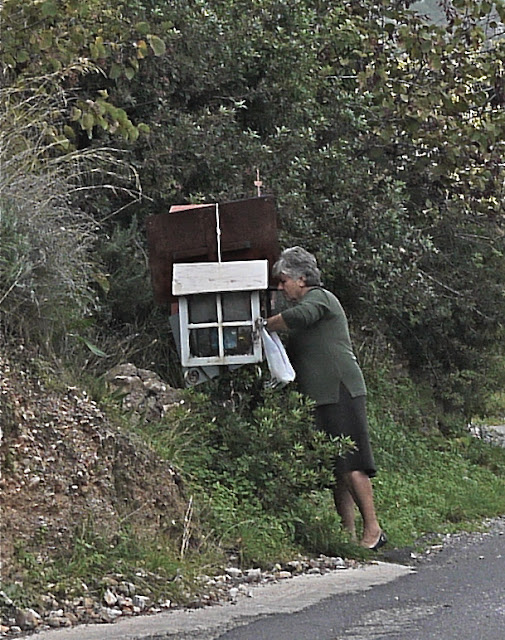 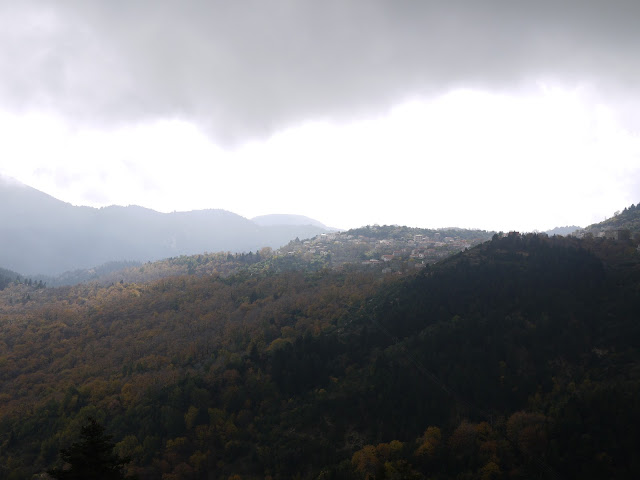 ....and mountaintops, waiting to whisper her secrets to someone brave enough to listen. 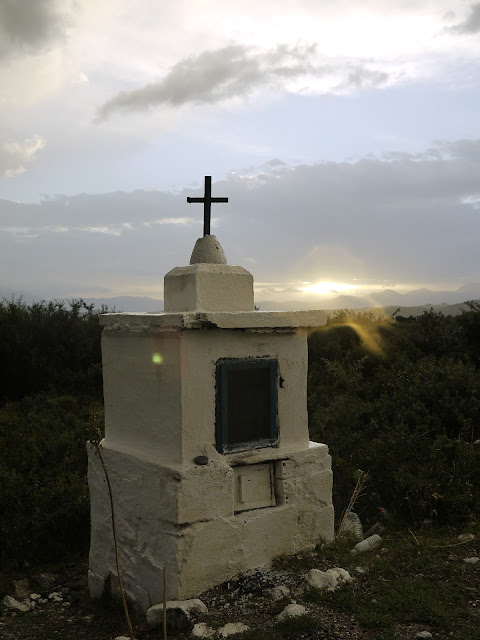