Goddesses in the Dirt: Cailleach, the Queen of Winter

unearthing the Divine Feminine, one archetype at a time 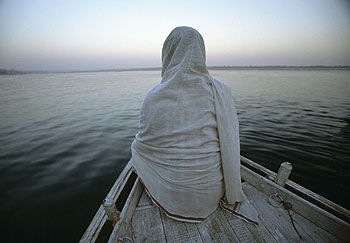 Issue #25: Cailleach, the Queen of Winter


Cailleach is the personification of the depth of winter ~ a goddess who manifests as a crone and reverse ages to a young bride in springtime. It is the theme of winter holding spring captive until the days warm and it is time for her release.


Cailleach derives from the word "veiled one" and means "old woman" or "hag" in Gaelic. Her nature is not as a goddess of fertility or death, but of transcendence. She is the star of many a Gaelic myth throughout the British Isles, most often as an old hag who is considered a goddess of sovereignty giving the mortal king the right to rule her lands. In stories she appears as an old hag who asks the hero to sleep with her: if he does she transforms into a beautiful young woman. This represents the ancient belief of a magical transformation that occurs in the depth of winter, promising that spring will return with its warmth and bringing rebirth to the earth's cold depths.


As the embodiment of winter, her special places are sacred stones, considered the bones of the earth. She carries a slachdam, or Druidic rod which gives her power over the weather and the elements. Cailleach is the goddess of the sacred hill, or Sidhe, and she is the one who governs dreams and inner realities. She is connected to the 'bean Sidhe' or 'banshees' which means supernatural women. 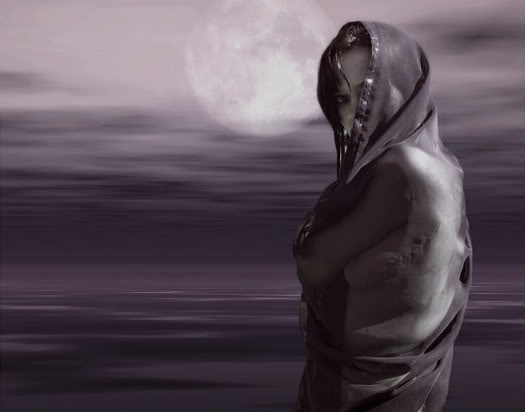 On a recent trip to Ireland I felt the presence of Cailleach, where the wind does a good job of veiling you naturally... 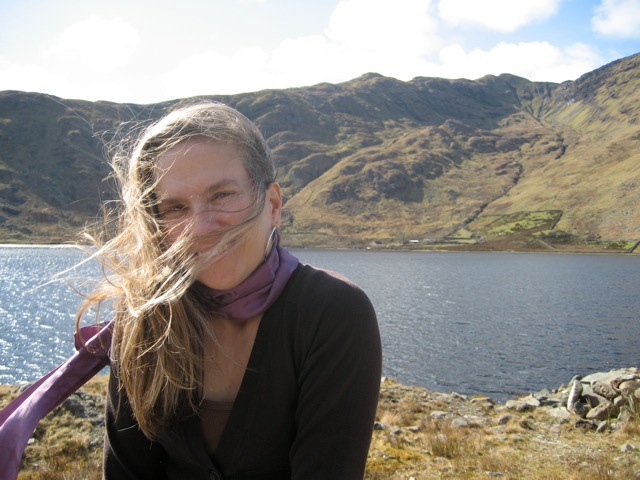 ...and on the Cliffs of Moher, where Cailleach's force grows to tempest strength. 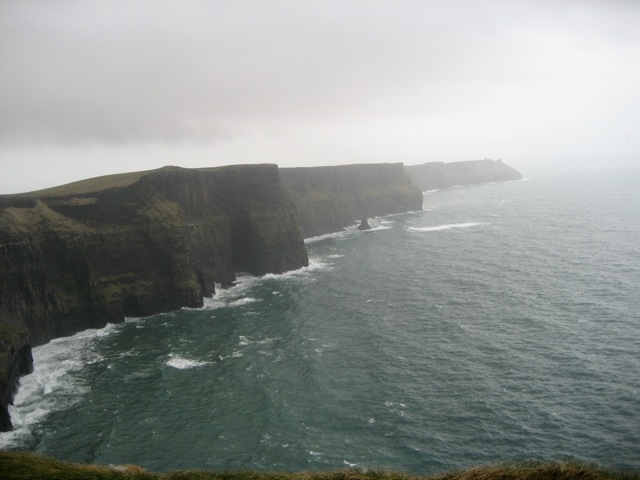 On this wintry day it felt like she was inviting my daughter and me to lean into her arms and feel her power, 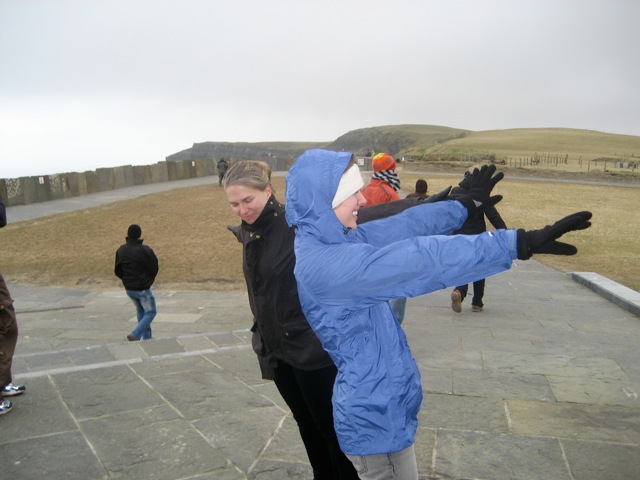 enjoying a bit of windsurfing on the land. 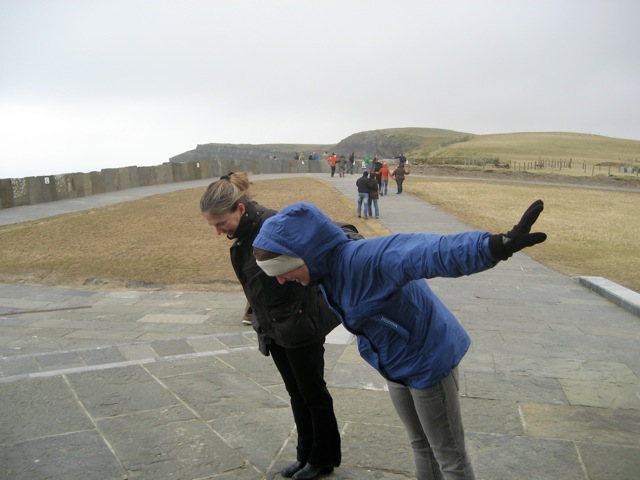 The depth of winter is a sacred time. The earth is quiet and resting for another season. Somewhere deep beneath the surface the seeds are waiting for Cailleach's grip to release and begin their march towards the warmth of the sun.

Until then, enjoy the beauty of this season. 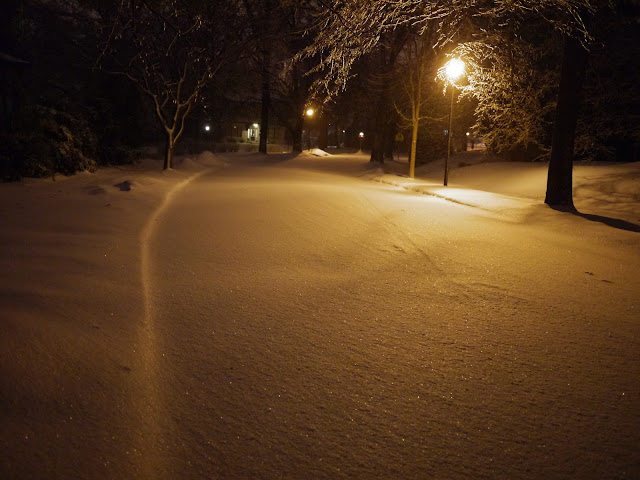 Photos courtesy of the author and Google images
Email Post
Labels: Cailleach Goddesses in the Dirt