Goddesses in the Dirt: Baubo - Goddess of Belly Laughs.....and Starbucks?

Unearthing the Divine Feminine, one archetype at a time.... 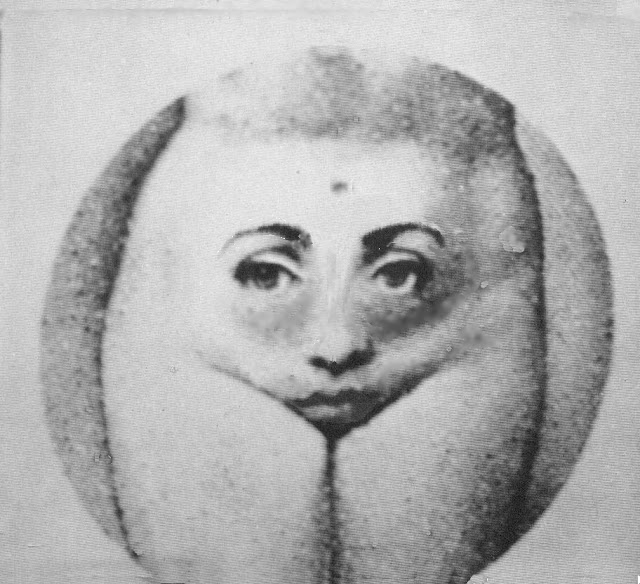 
Have you ever laughed so hard it seemed to come from the very bottom of your being? Then meet Baubo, who figures largely in the myth of Persephone. When Persephone's mother Demeter was mourning the loss of her precious daughter to the king of the Underworld, she wandered the world letting all vegetation die until her daughter would be returned to her. When she arrived at the site of Eleusis she was the guest of King Celeus whose daughter - Iambe - tried to cheer her up. Together with an old woman named Baubo they sang obscene songs in Iambic meter and told lewd jokes. At the pivotal moment in the joke-telling Baubo lifted her skirts and exposed her belly and vulva at which point the goddess laughed, relieving the tension of her loss momentarily. In this act Baubo is seen as cunctipotent, an ancient word describing the demonstration of female generative power. Baubo's significance in the myth is to encourage Demeter to return to her own center of being and remind her who she is.


Old women in the myth cycle of Persephone personify the crone goddess of the triad with Persephone as maiden and Demeter as mother, illustrating the significant points in the life cycle of women. As the archetypal goddess of life, death and fertility, Baubo's irreverent joy and liberated manner towards sexuality reminds us to appreciate sex, love and laughter. 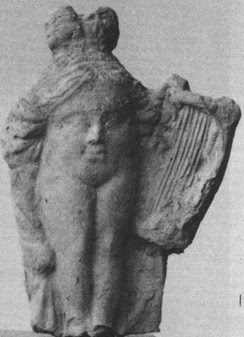 Sirens are mythological sea creatures who lured sailors off course with their enchanting songs only to wreck their ships on rocky coasts - the most of them famous being those in Homer's Odyssey. Below is a baubo siren, which is a cross between a mermaid and a sheila-na-gig. 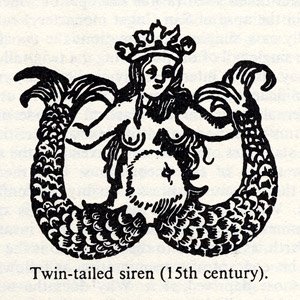 Sheila-na-gigs are carvings of women with exposed genitalia, found on churches throughout Ireland, parts of Great Britain, France and other countries throughout Europe, but many are focused around the English Welsh border. Multiple theories exist as to why they appear on religious structures - some believe they were leftover fertility symbols from preexisting pagan cultures, others believe they were an early Christian way of demonizing the lustful female. This is an example of a carving 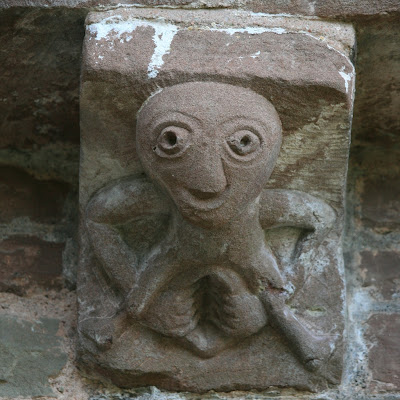 from Kilpeck Church, a 12th century structure in Oxfordshire, England. 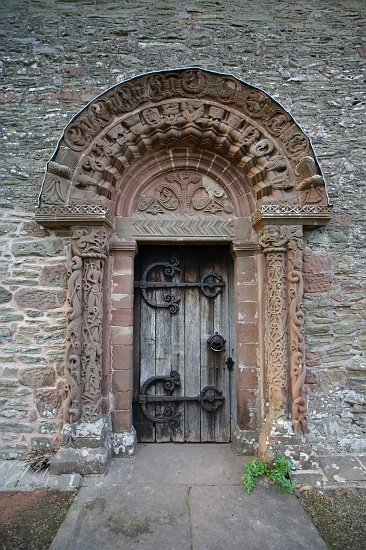 However you perceive them, these fascinating symbols persist to modern day. Many may not realize the logo on their morning cup of joe has roots in what some consider an obscene image. Since Starbucks chose the split-tailed siren as its logo, the company has changed it twice because some customers found it too lurid. A more schematic image was developed, hiding the siren's breasts under its hair, and ultimately cropping it so the suggestive split tail would no longer be visible.

So the next time you make a stop at Starbucks, make a toast to the Siren on your cup..... and have a good old belly laugh in honor of Baubo.
Photos courtesy of Google images
Email Post
Labels: Goddesses in the Dirt