An Athenian Icon Vendor Receives a Miracle for Himself 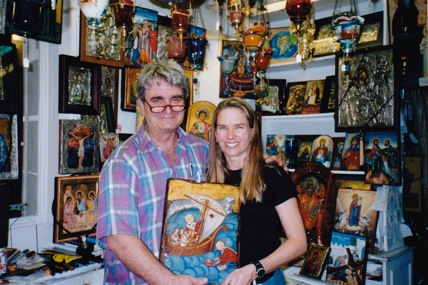