show me the magic 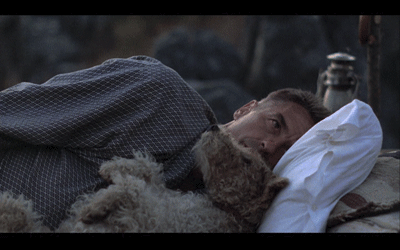 one of my favorite movies is tempest, starring john cassavetes, gena rowlands and susan sarandon.
it tells the story of a man in the midst of a midlife crisis who moves with his teenaged daughter (played by molly ringwald) to a remote island in greece. the story is based on shakespeare's play, and cassavetes' character has magical powers which allow him to summon storms.
in a key scene before he leaves for greece, he stands in the huge picture window of his manhattan apartment during a violent storm. with arms outstretched, he shouts to the heavens, just as a bolt of lightning strikes:
show me the magic!
later, as he languishes on the remote island, he once again summons a storm. this time the director captures a bank of clouds moving across a mountaintop in an eerie scenario.
when i was in greece last november, i witnessed an almost exact duplication of those movie clouds.......slithering over the mountaintop with the same forboding quality. 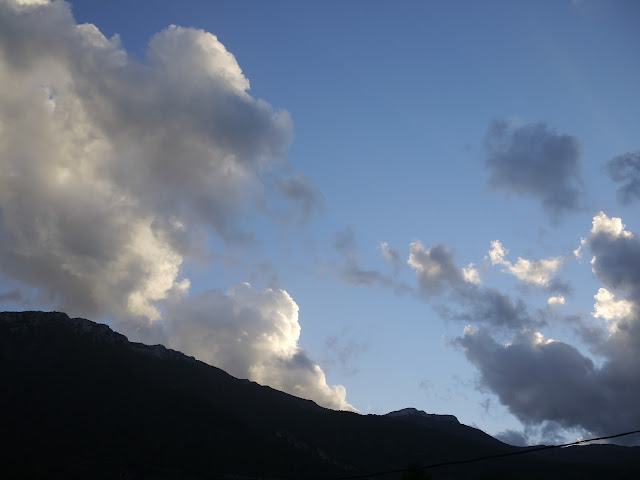 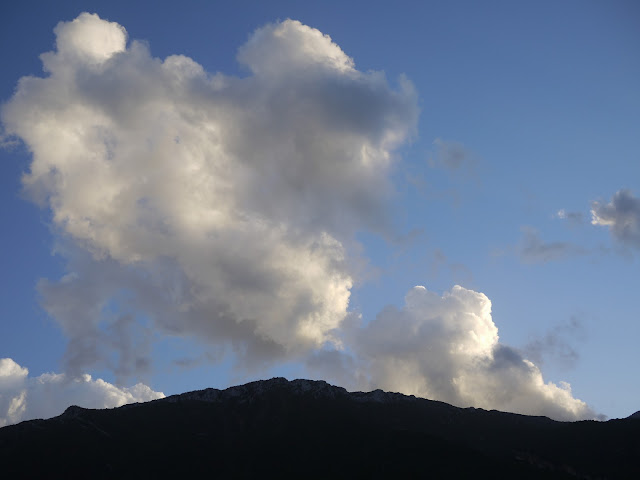 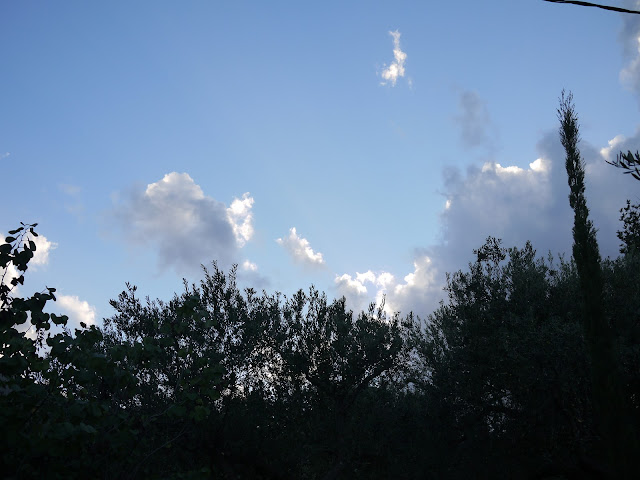 as i've said before, i see mystery everywhere...........especially in greece, a landscape that specializes in all things mysterious......
the clouds were flying over this house 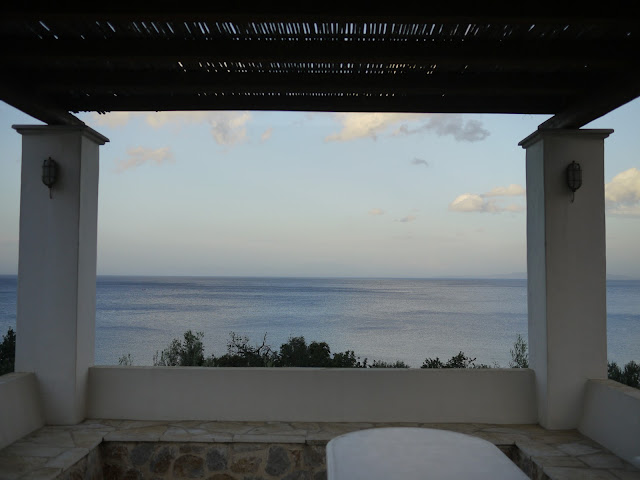 have you ever seen a more beautiful place?
it belongs to a friend of my sister's. she just returned from house sitting this magnificent property for a month and writes about it in several installments, starting here. 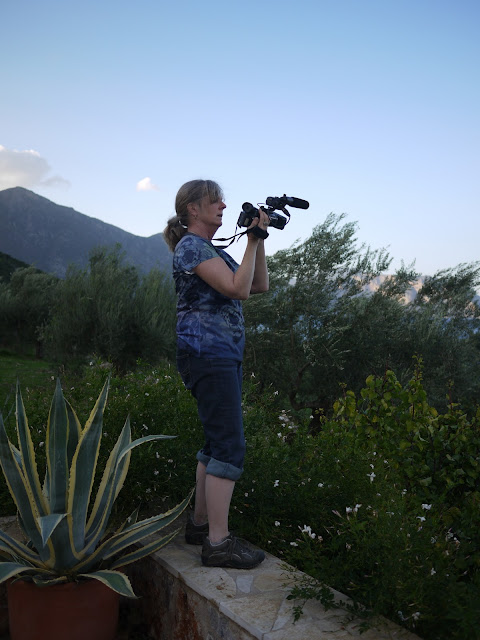 she spent her time editing a film she is making about the olive harvest. sadly, it rained almost the entire time she was there.
(moral of the story: if you go to greece in february, the clouds mean business!)
if you are interested in traveling vicariously to a remote greek island, especially one in which the late raul julia (fantastic in the role of kalibanos (Caliban) sports a dead octopus on his head - put tempest on your netflix queue.
and watch for the clouds.
top photo courtesy of Google images
Email Post
Labels: clouds Greece Tempest