Goddesses in the Dust: Alma Karlin 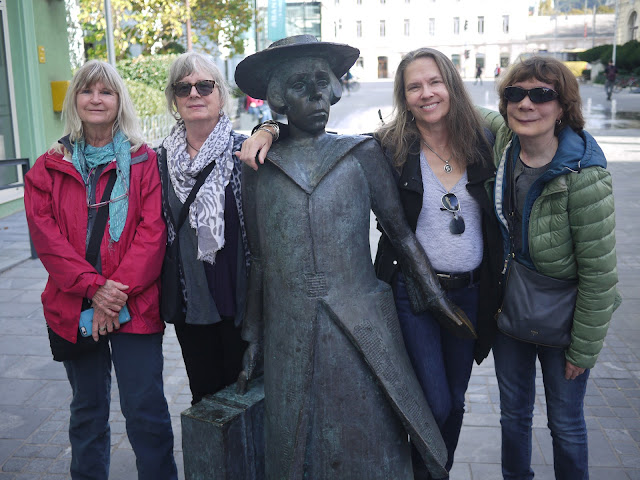 It's been a while since I've posted here…hello to all who still read blogs and haven't completely shifted their attention over to Facebook, Twitter and Instagram. I still enjoy this space to express myself, and where I can use as many photos and characters as I want!

Last month I returned to Slovenia, where my mother's ancestors are from. This time I went with my sisters, to share with them this beautiful place I discovered back in 2010. On our way to our family's vineyard, we spent a day in a small town in eastern Slovenia called Celje, which is the home of Alma Karlin. 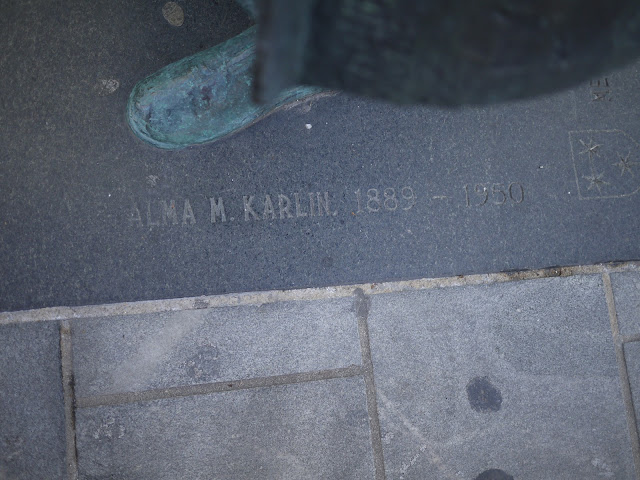 Alma Vilibalda Maximiliana Karlin was born October 12, 1889 in the former Austro-Hungarian Empire, now Slovenia. The only child of older parents, she lost her father at an early age and never felt close to her mother. A precocious child, she expressed a deep interest in languages, and after secondary school she moved to London, where she excelled at learning English, Italian, French, Latin, Spanish, Norwegian, Danish, Finnish and Russian. 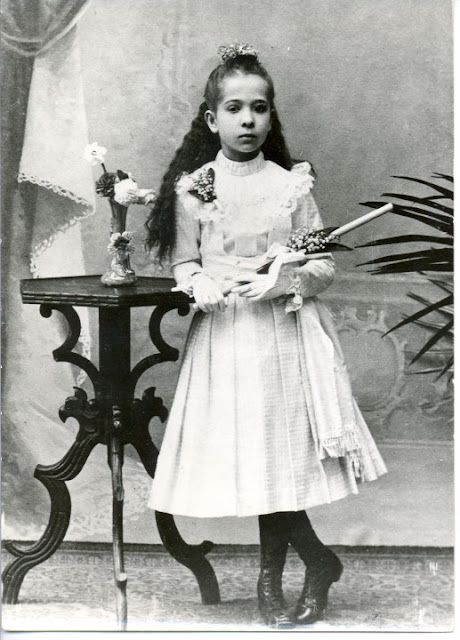 After living for a while in Paris, Sweden and Norway, Karlin moved back to her native Celje, where she taught school. She began to dream about traveling around the world, and in preparation for her journey she taught herself how to paint, specifically botanical specimens that she planned to catalog during her travels.

In 1919 she set off on a nine year odyssey around the world. Adhering to a strict budget meant traveling via unusual ways for a single woman of the time, including sailing on tramp steamers in third class. Alma was often lonely during her journey, but she came to see her adventures as a spiritual as well as physical experience, and immersed herself in the cultures of Japan, China, India, North and South America, Australia and the Pacific Islands. 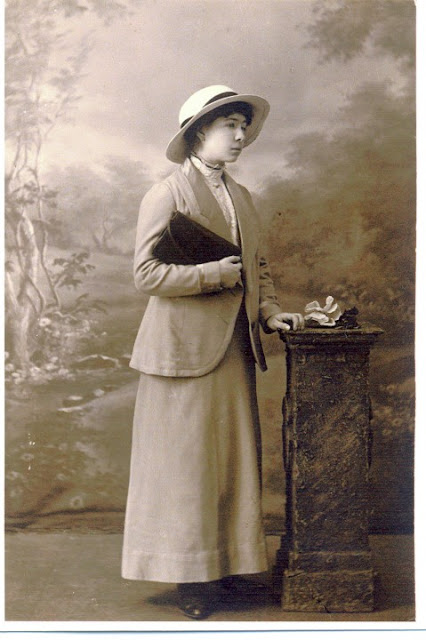 Alma carried along her beloved Erika typewriter wherever she went. She supported herself by writing about her journey for various publications, including the New York Times, and chronicled her travels in hundreds of other publications. She went on to write both fiction and nonfiction, and was widely praised for her work. 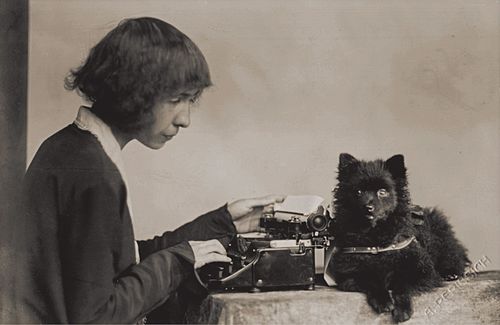 Alma returned to her native land, by then known as the Kingdom of Yugoslavia, in 1928. A keen collector, the many prized objects gathered during her journey are now displayed in the Celje Regional Museum. She has been compared to Margaret Mead for her work as an ethnologist, and her writing prompted Swedish writer Selma Lagerlof to propose her to be considered for a Nobel Prize. But what is perhaps most remarkable about this brave and unique woman is her drive and determination. To set out on an almost decade long solo journey around the world as a woman would be a considerable undertaking in today's world, but was almost unthinkable during Karlin's time. After living through the horrors of World War II, she died of breast cancer and tuberculosis in 1950 and is buried in Celje. This statue, erected in her honor in the town's main square, shows Karlin in her most iconic state: donned in her traveling coat and hat, suitcase in hand, and ready to set out on her next adventure. 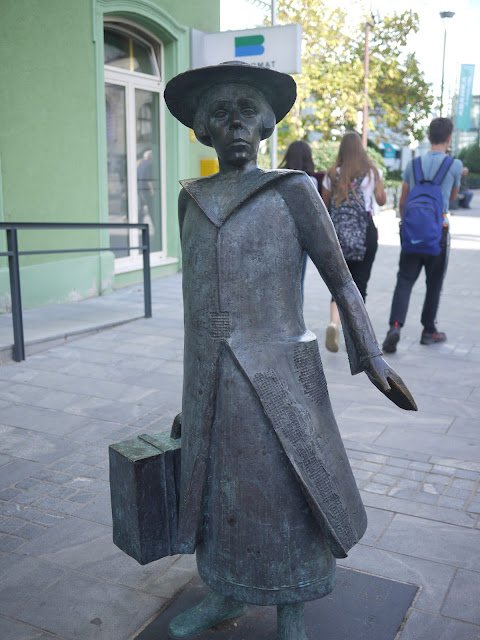