Goddesses, Grapes and the Douro Valley of Portugal 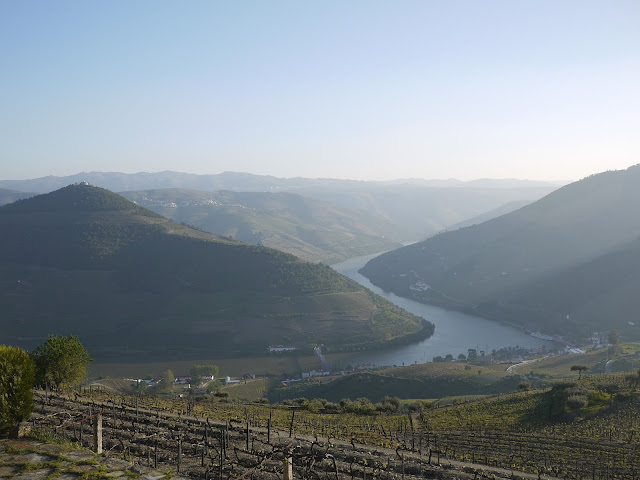 High above a river, which flows unhurriedly through northern Portugal, lie vast acres of vineyards. In the fertile soil that hugs the steep slopes spanning either side of this river, grow the grapes which produce the finest port wines in the world. 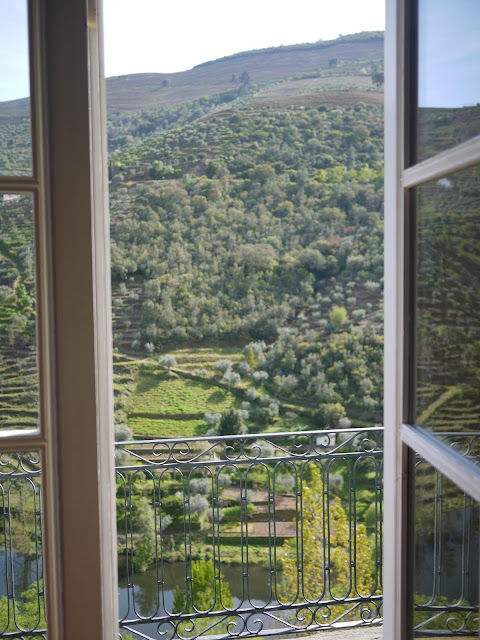 This jaw-droppingly beautiful land is known as the Douro Valley of Portugal. 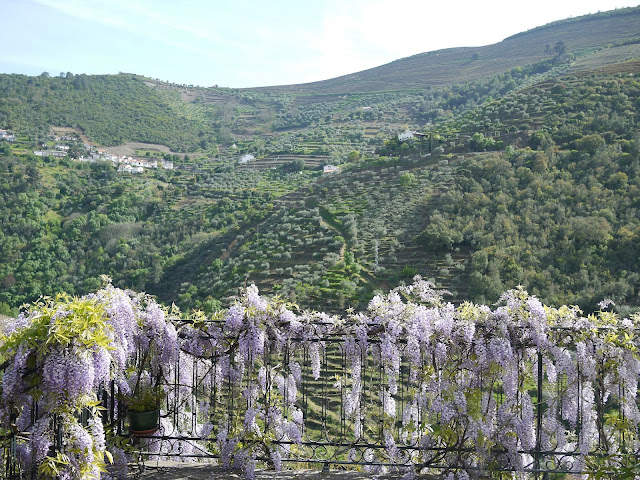 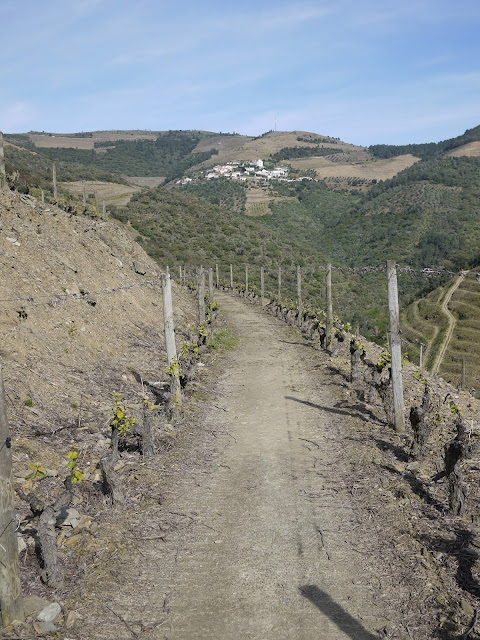 An audio tour described the history of the region 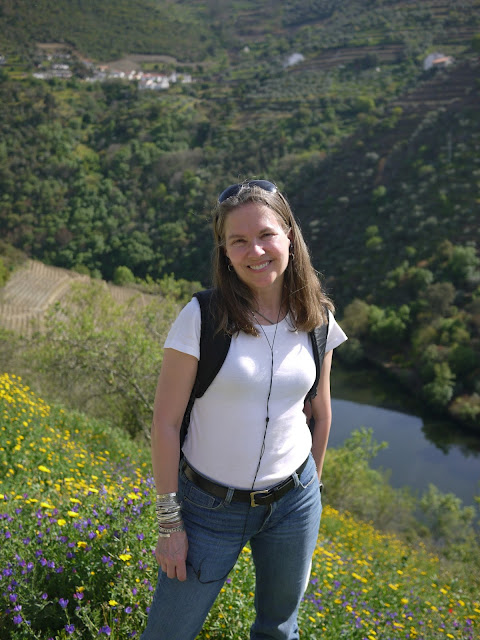 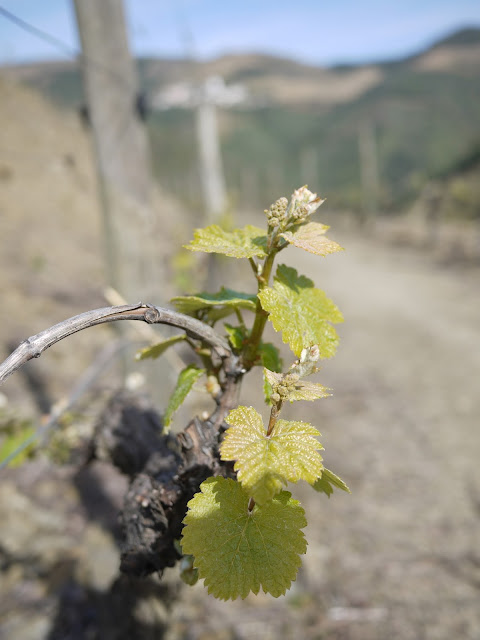 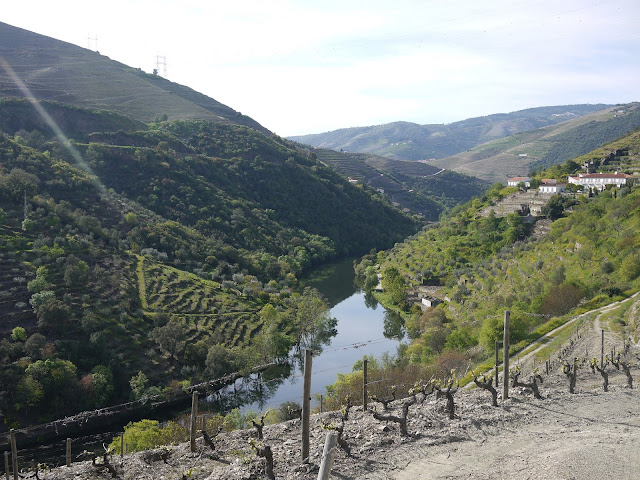 its flora and fauna 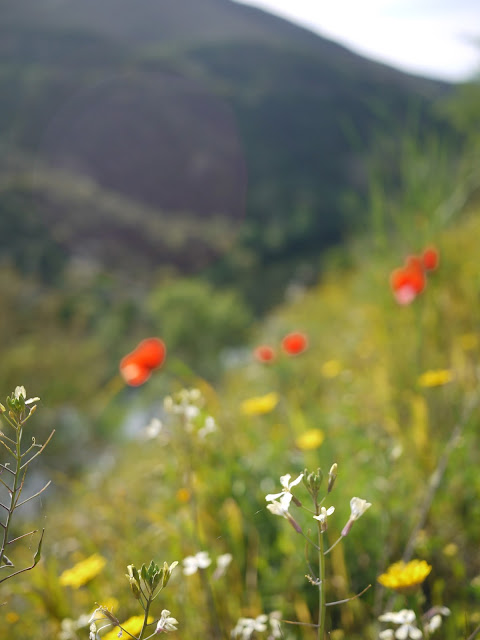 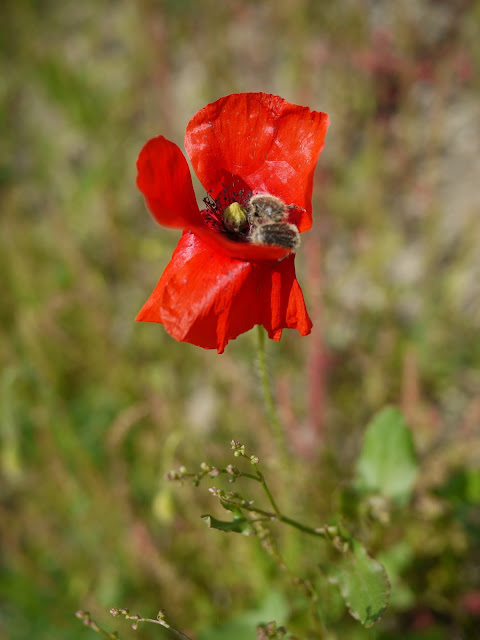 After a brisk hike through the vineyards, it was time to return to the tasting room to sip their finest ports 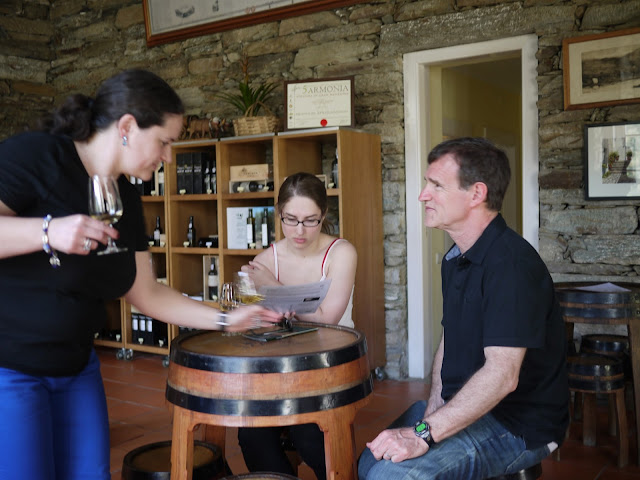 while overlooking the balcony, festooned with wisteria and a view of the river far below. 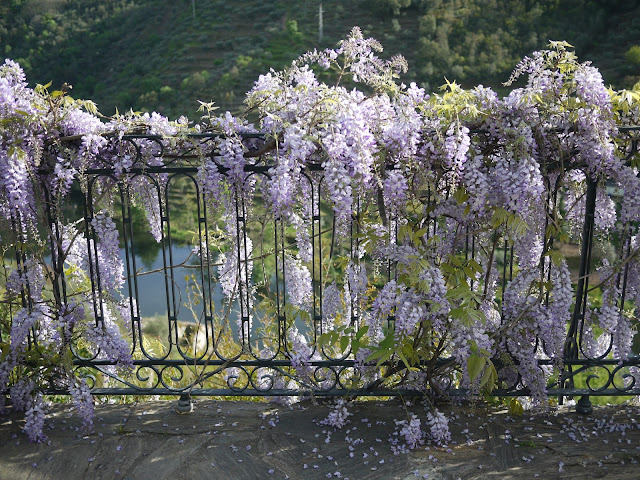 The Greek god of wine is Dionysus. Yet another version of Demeter, the goddess of agriculture, is known as Amphictyonis. Sacrifices were offered to her at the beginning of meetings for the amphyctions of Thermopylae, where membership in the league of nations was discussed. As such, Amphictyonis is known as the goddess of wine and friendship between nations. 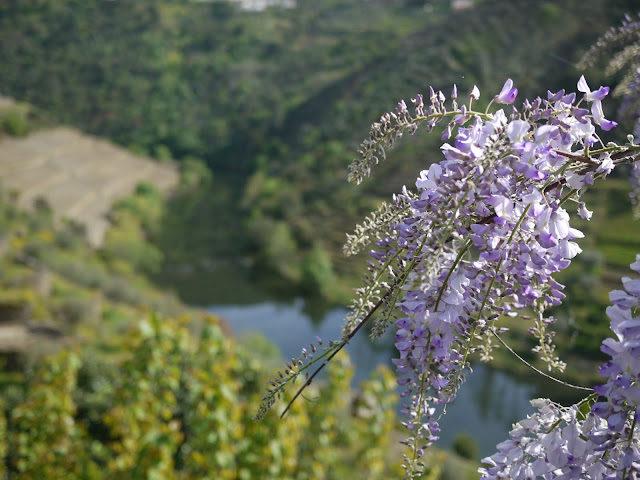 In such an exquisite, mythical setting 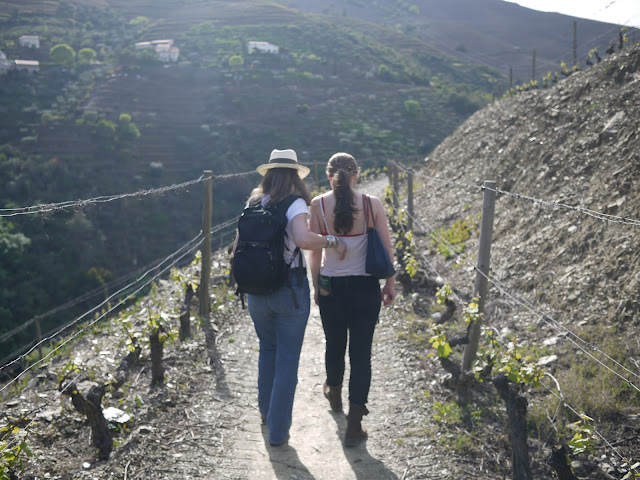 it's easy to feel like goddesses, walking amidst the grapes 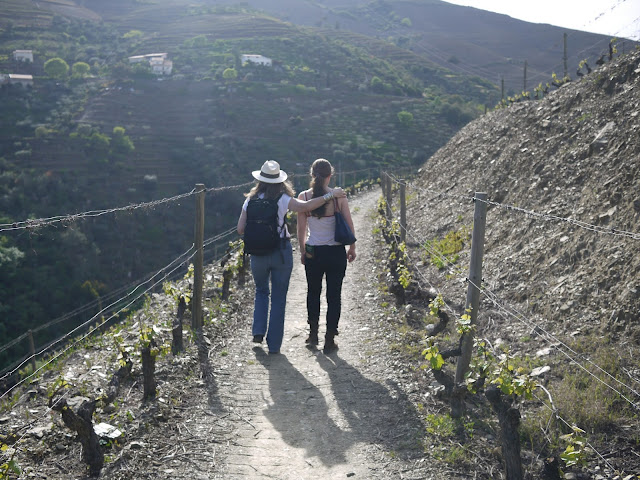 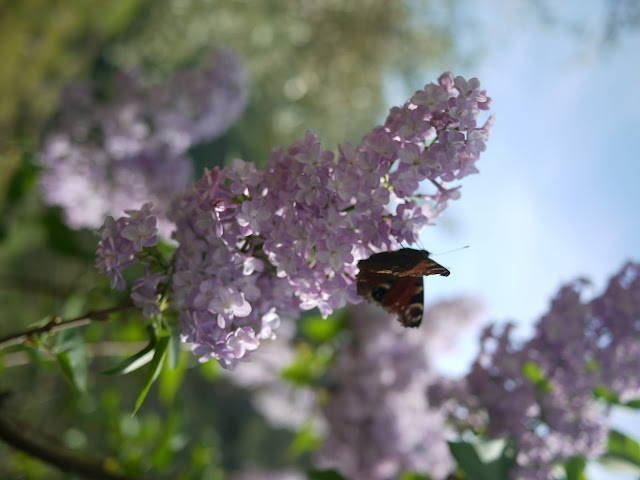