Goddesses in the Dust: Indoor Clouds, Joni Mitchell and Nephele 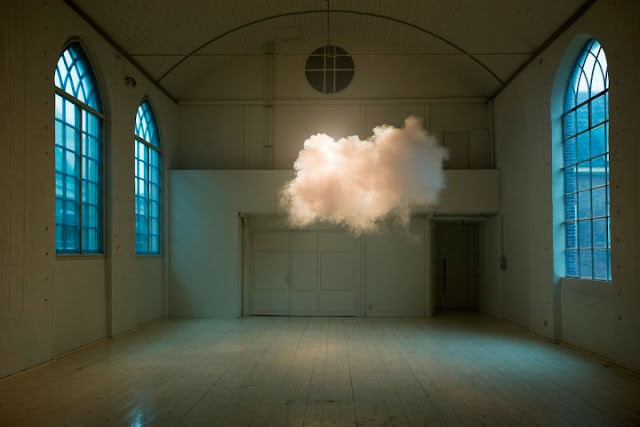 Believe it or not this image was not photoshopped.

This is a real cloud, created by the Dutch artist Berndnaut Smilde. There is something so ethereal, so mystical about this I felt compelled to share the artist's website

which got me to thinking about clouds.

The Greeks, naturally, had their own stories about clouds. Nephele, from the Greek word for cloud, nefos, was a nymph molded out of clouds by the god Zeus in the image of his wife, Hera. He did so to fool Ixion, a wicked man who intended to rape Hera. Thinking Nephele was Hera, Ixion attacked her. As his punishment he was tied to a flaming wheel and banished to the Underworld. Nephele, unable to return to her original form, was constantly being mistaken for Hera. Confused and bewildered by her fate, she spent her days weeping, leaving passing gods to wonder, "what is the matter with Hera?"
Zeus married Nephele off to Athamas, the King of Beotia, but eventually she became depressed once more and tears drizzled from her like rain. Athamas left Nephele for Ino, the sister of Semele, who was having an affair with Zeus. When Hera found out, she scolded Athamas for his stupidity and spirited Nephele off to Mount Olympus, where she put her tears to use by filling the water trough in the stables.

Personally, I've never seen an indoor cloud myself - not to mention a cloud in the shape of a woman - but I've shot some clouds around the globe... 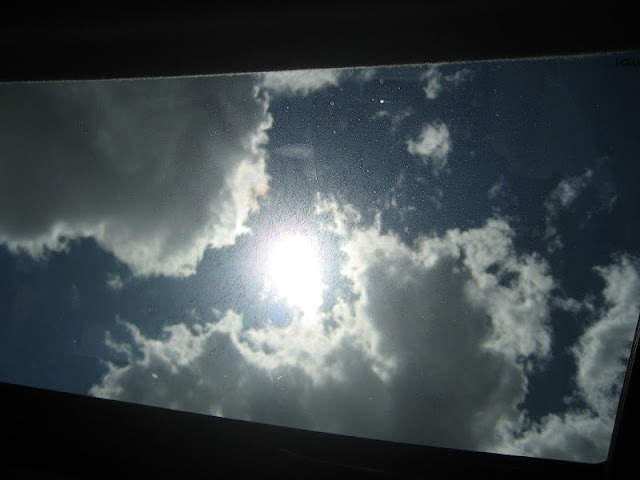 ...en route to my sister's in Montana, through the skylight and front windshield 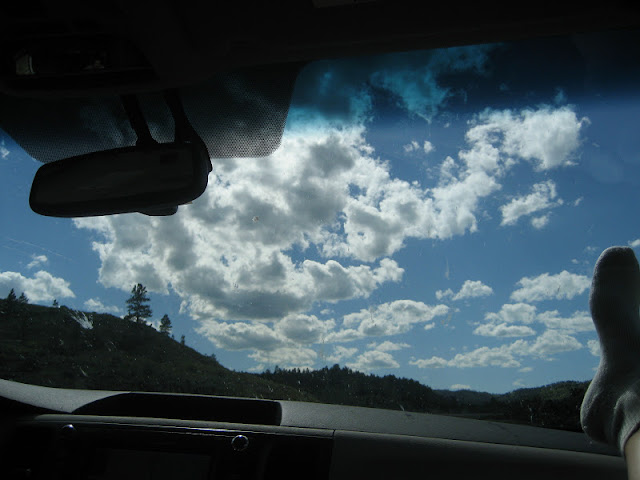 a trio of tempest shots 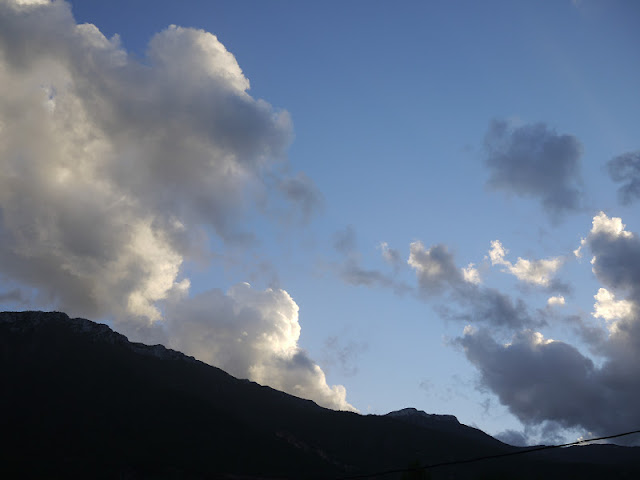 worthy of the Olympian goddesses (and perhaps Nephele!) 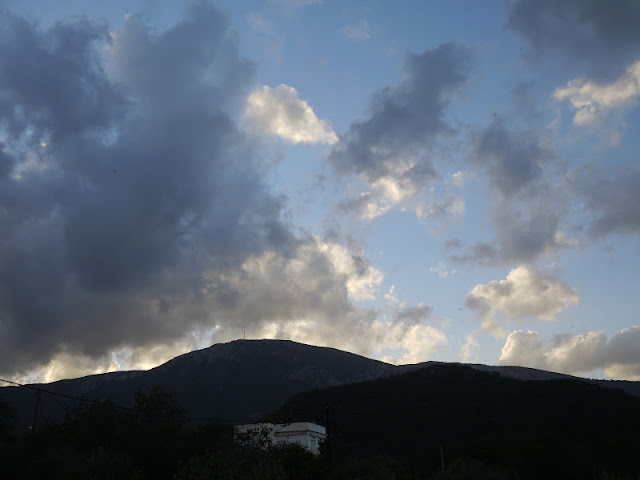 hovering above a friend's house in Poulithra, Greece. 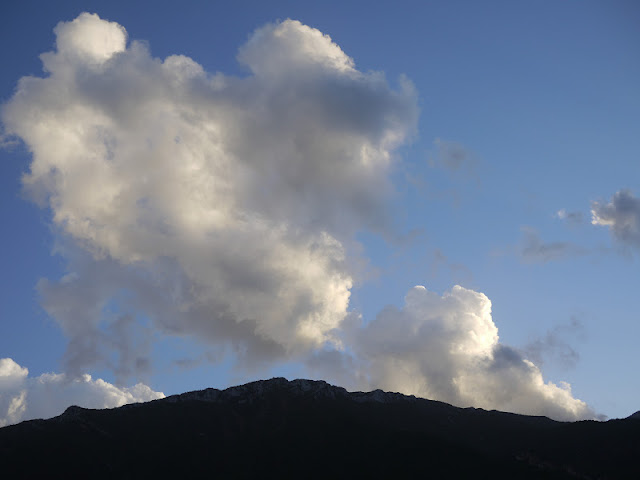 Self portrait with clouds above Mount Rushmore... 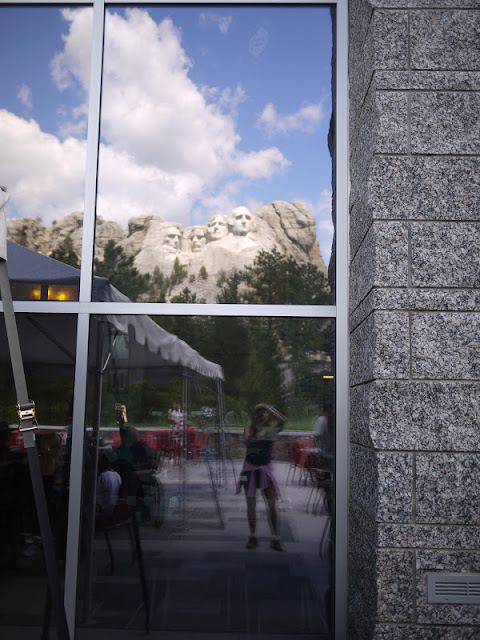 ...and almost touching them on the top of Beartooth Pass. 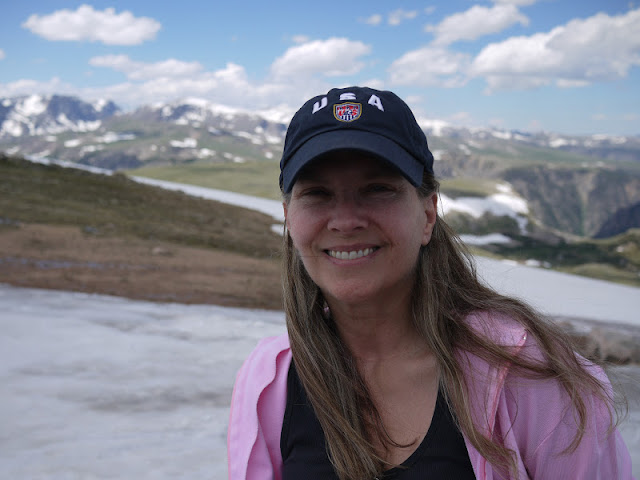 Nephele's tale, like a gray, rainy day, focuses on the depressing, obscuring aspect of clouds. But Smilde's image is completely uplifting. Am I really weird, or are there others of you out there like me who would LOVE to have a pet cloud inside your house?