lovely sara in le petit village thinks i'm versatile (merci sara!)
she asked me to post 7 random facts about myself and pass this award on to fellow bloggers. i hope you enjoy visiting these fascinating folks as much as i do: 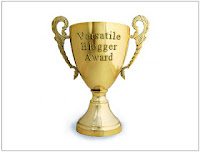 
and now for some personal randomness... 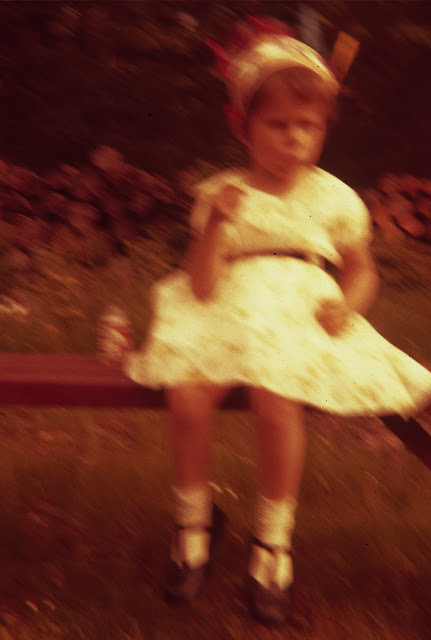 1. i have a nerd crush on the late physicist and nobel laureate richard feynman and love reading about quantum physics, but wish i was smart enough to understand what the hell he is talking about.


2. because i studied french earlier in life than greek (and because i speak both so poorly,) i often substitute french prepositions when i'm speaking greek too fast. among other memorable gaffes a la grecque: i may not have, as did a friend, told someone what an adorable little stupid their child was (just one little letter makes all the difference...) or requested motor oil on my salad (to which the waiter made a requisite vroom vroom sound and revved imaginary motorcycle handles in the air), but i have requested plastic vegetables in a market (i meant buckets) and, drumroll please.......asked an old man if he would like a little boy (i was trying to ask if he wanted some cucumber - just one vowel makes all the difference.) needless to say, that went over like the proverbial turd in a punchbowl.


3. i am deathly afraid of heights. i mean intestines-dropping-out afraid. i am also afraid of speaking in front of an audience. i believe it has something to do with being laughed at as a child for singing the wrong ending to a christmas carol in front of a large group of people. i either need therapy to overcome that - or less expensive - attend toastmasters.


4. i adore thunderstorms, and am fascinated by tornadoes and hurricanes. as long as they don't hurt anybody. there are few things more exciting than seeing dark greenish clouds appear on the horizon, feel the air get very hot, sticky and still, and notice the insects have stopped making noise. that's when you know it's coming.


5. i co-founded and operated a fencing academy for 3 years. i had no previous business experience (my degree in classical archaeology came in REALLY handy) but i learned a lot. mostly i learned that people you go into business with can turn out to act in ways much weirder than you would ever believe and that parents will do almost anything to help their kids (all of the founders were parents of fencers.)


6. harry truman's mother is my great-grandmother's sister. my daughter's middle name, grace, is in honor of her.


7. i was born on wright patterson air force base. years later i found out that this is where the remains from the roswell crash were taken and stored in the infamous hangar 18, along with other ufo craft that the military was hoping to reverse engineer (if you believe that stuff.....)


so maybe this makes me an alien


8. i'm writing a novel. and a memoir about working as an archaeologist in greece and returning, like odysseus, to the island of ithaka for 20 years. and yes, i have written more than 7 random facts, because.....